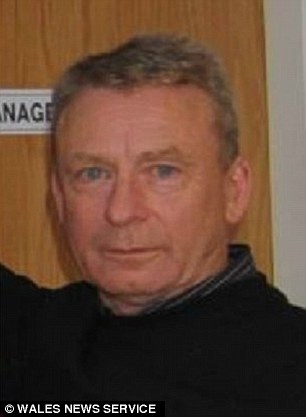 Killer Paul Jordan has been found dead in his prison cell

A killer husband has been found dead in prison just six weeks after being convicted of murdering his wife.

Paul Jordan, 54, stabbed his wife Betty, 53, with a kitchen knife after wrongly believing she was having an affair.

He was jailed for life with a minimum of 14 years when he was sentenced at the end of May.

But he was found dead in his cell by guards at HMP Altcourse, Liverpool at the end of last week.

No cause of death has yet been given and an inquest will open in the coming days.

‘As with all deaths in custody there will be an independent investigation by the Prisons and Probation Ombudsman.’ 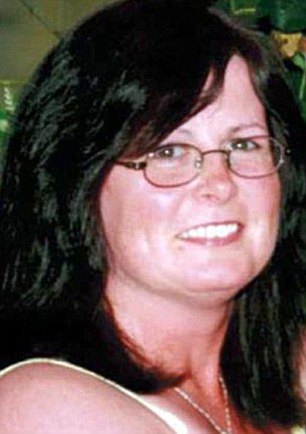 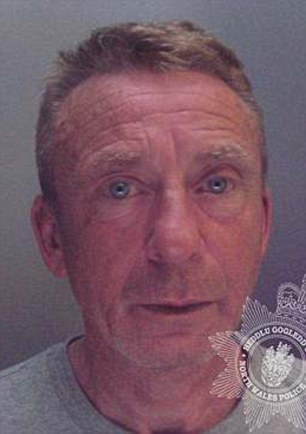 Former BT worker Jordan killed his estranged wife after driving to her home in Bangor, North Wales, wrongly believing she was having an affair.

Caernarfon Crown Court heard he stabbed her in the chest as she lay in bed.

The had couple met in their late teens and had lived in Ireland before moving to the Bangor area.

The defendant had a long-standing drink problem but held down a good job. Their daughter Clare Jordan told the court her late mother was an ‘amazingly caring and loving’ woman and the defendant had been a ‘brilliant’ dad.

Jordan, of Felinheli, North Wales, denied murder but was found guilty after a trial.

Judge Rhys Rowlands told him: ‘There was a significant degree of premeditation on your part, the attack was planned. You left home intending to attack your wife.’ 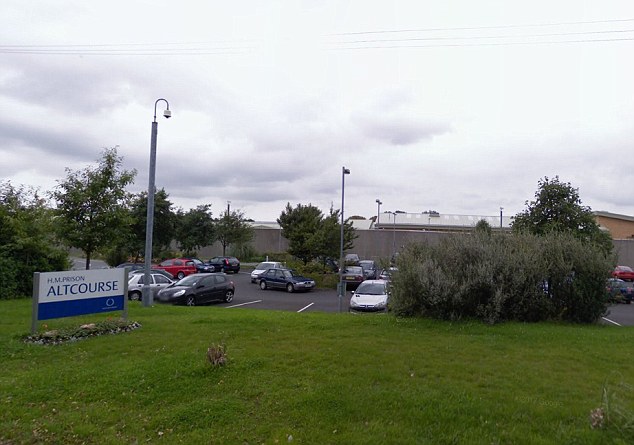 SARAH VINE: Panic buyers care only for themselves

Plus-size model hated prissy swimsuits — so she made sexier ones