A FURIOUS gran blasted litter louts after she suffering horrific facial injuries when she tripped over a fly-tipped dog cage while trying to clean up bags of rubbish.

Jean McKeown, 79, stumbled over the broken cage which had been left in an alleyway behind her home in Warrington, Cheshire, while she was out cleaning up fly-tipped rubbish left in the street. 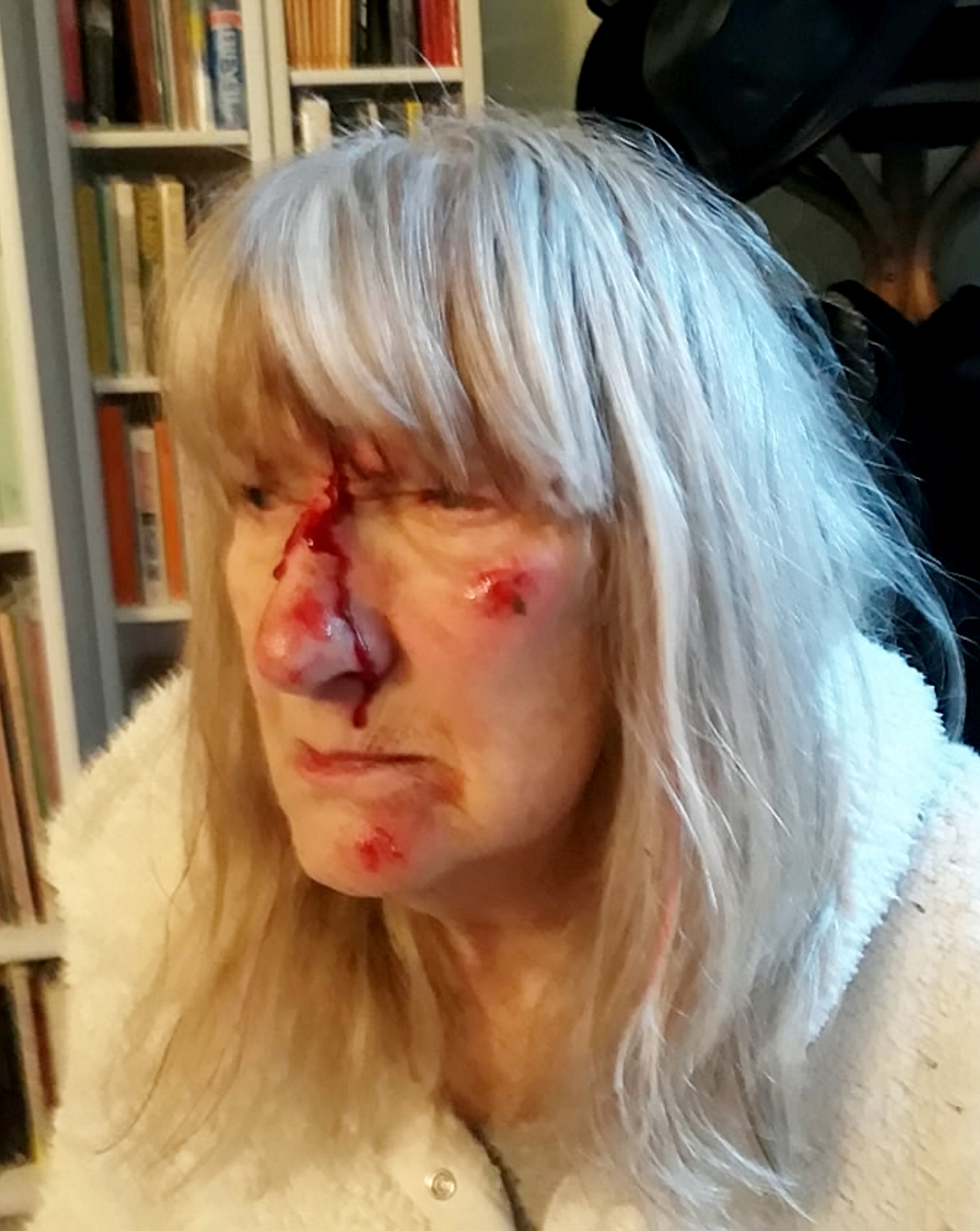 The gran was rushed to hospital where she had seven stitches and treated for a broken nose and cuts to her face and head following the accident on November 26.

Jean says her road in Warrington is plagued by fly-tippers dumping rubbish and broken furniture and fridges by her home.

The retired greengrocer, who grew up in London's East End and knew the Kray twins, had been cleaning up waste in Worsley Street when she fell over the cage.

She said: "It just scared me so much because I went down with such a bang. I want people to be aware, it is dangerous.

"I just want the council to take a bit of notice. Fly-tipping is supposed to be illegal – but nobody ever does anything about it.

"The problem is definitely getting worse. People just don't care and you see rubbish being thrown on the street and no one says a word."

Divorcee Jean, who has two grandchildren, needed seven stitches and suffered a broken nose, along with numerous painful cuts and bruises.

Jean and her daughters often go litter picking in her neighbourhood after the area was plagued by rats.

Jean said: "Parents don't punish their children for dropping litter and it's become acceptable to chuck it on the ground.

"There are huge rats which run all over the rubbish and chew through the bags.

"I've had rats in my house and I just worry that they'll be crawling over my face while I sleep. The situation is intolerable.

"My daughters and I go out every week and bag up the dumped rubbish and put it out for the binmen.

"We have to do something because no one else will and the council just ignore our calls."

Jean's daughter Beverley Chadwick, 56, who lives a few doors down from her mum said the problem was with tenants in the area dumping rubbish.

She said: "I heard knocking at 8.30am in the morning. I opened the door to this bloody faced person and it was awful.

"I was horrified at the sight before me.

"There was an abandoned dog cage in the alleyway behind our houses. It was disguised against the shiny black cobbles, she couldn't see it.

"People just dump rubbish in the alleyways. We have a lot of renters who just dump their stuff when they leave."

A Warrington Borough Council spokesperson said: "We are aware of two previous reported incidents of fly-tipping prior to this one at Worsley Street in the past 12 months, both of which have been investigated and cleared.

"Due to repeated incidents, we have carried out educational visits to local residents, as part of a wider project, to assist them with how to store and dispose of their waste responsibly.

"We were informed of the latest fly-tipping incident involving a dog cage on Monday, though unfortunately a resident had tripped over this and sustained injuries by the time we were notified.

"We wish them a full and speedy recovery and hope that irresponsible people who fly-tip their rubbish recognise that their actions can directly affect people in the local community.

"We will be undertaking a full investigation of this incident and seek to take action against the perpetrator." 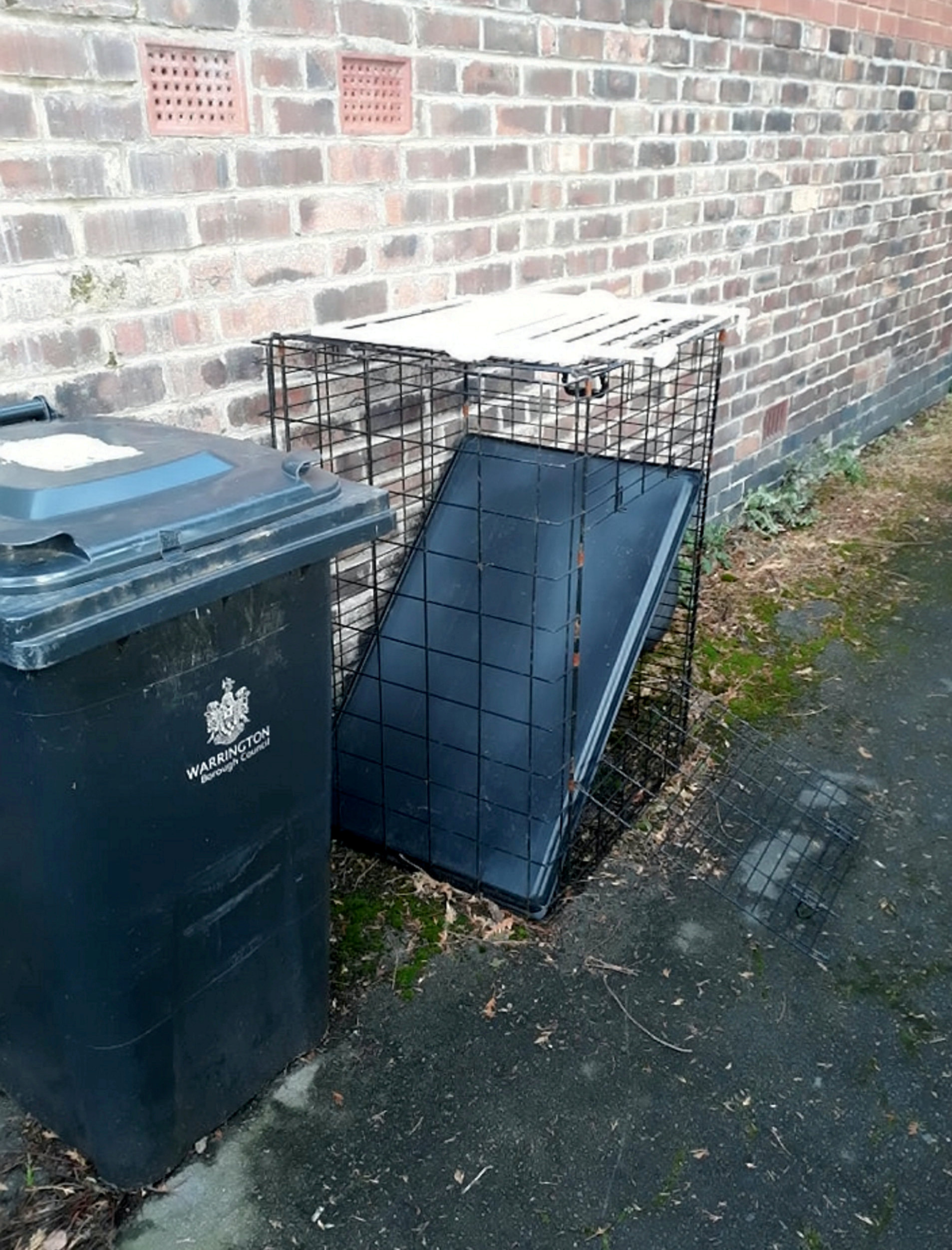 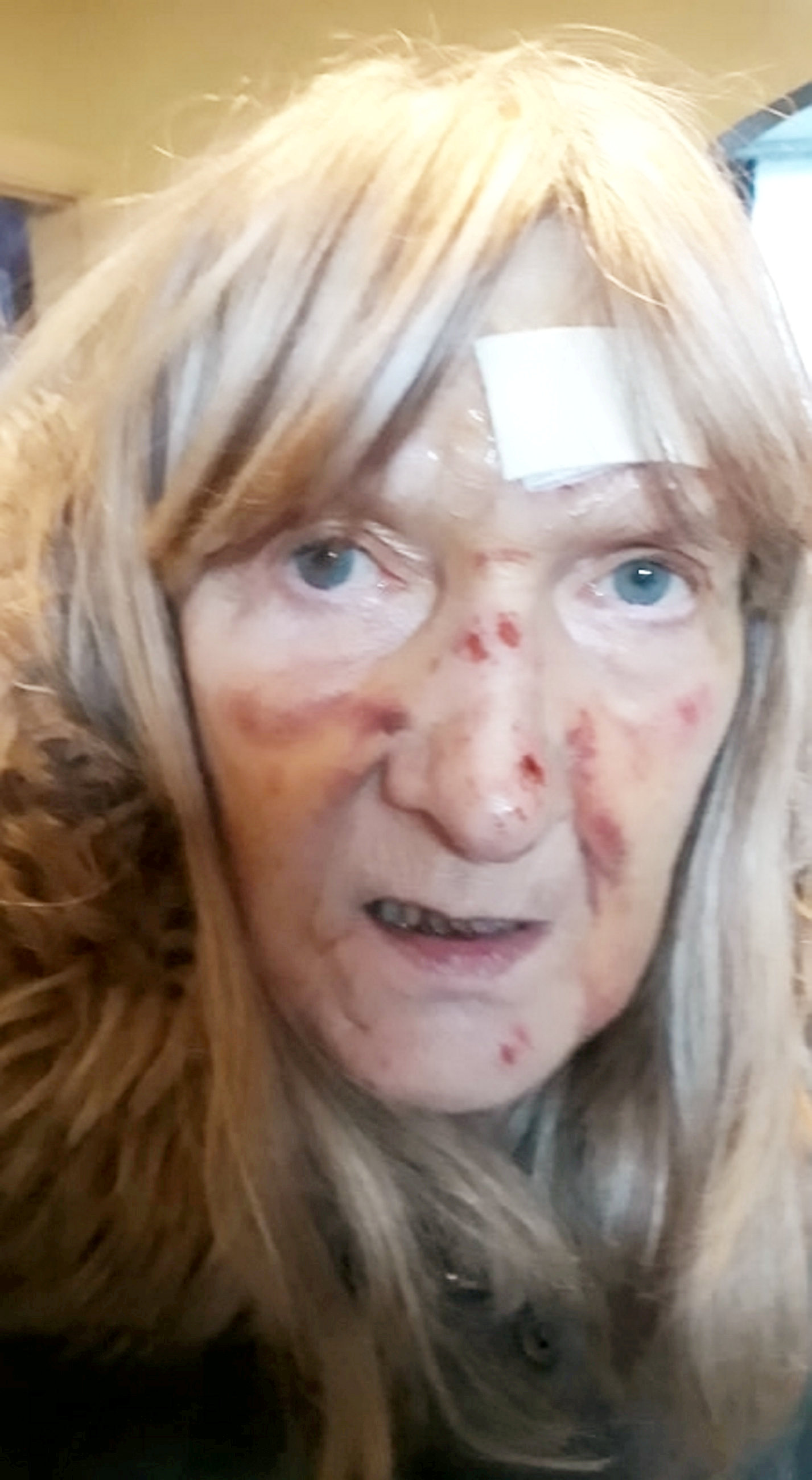