SHIFTING nervously in his chair in a tense police interrogation room, a convicted sex offender tries desperately to cover up his latest horrific crime.

Within seconds, however, his composure breaks and he asks for his lawyer – laterpleading guilty to the rape and sexual assaultof a 16-year-old girl. 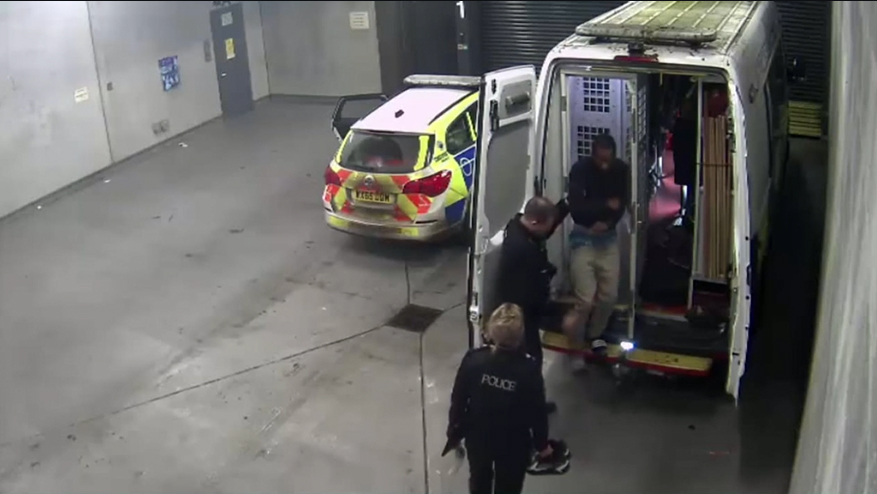 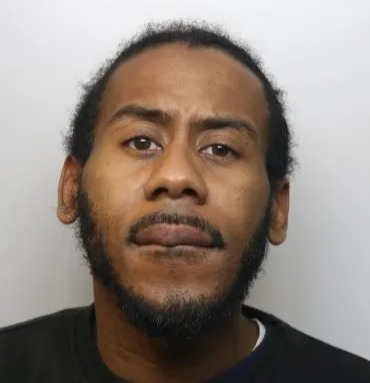 The conviction is the result of months of work by detectives at Avon and Somerset Police, who are now giving a rare glimpse into how they handle sensitive rape and sexual assault cases.

Channel 4 Dispatches Rape – Who’s on Trial? followed the force for 18 months and got the inside track on investigations.

The number of sex offenders in Britain reached a peak this year – but fewer than 20 per cent of sexual assault victims report it to the police, according to the ONS.

And just one per cent of reported rapes end in a conviction.

Avon and Somerset Police Detective Constable Mandy Claridge, 50, has worked as a cop for 30 years and takes particular satisfaction from seeing a predator plead guilty.

“You're not putting these girls and women through further heartache, because they need to heal from what's happened to them," she tells the Sun.

In Dispatches, she works on the case of a 16-year-old who was raped by a convicted sex offender on the way home from school.

The girl, from Bristol, was followed off the bus by the rapist, threatened and sexually assaulted in the space of eight minutes.

In a chilling 999 call, the girl's mother says: “She was basically approached by a man who has made her do some horrible things.”

What should be an open and shut case was almost thwarted by the bus’s security cameras.

“It's not something that happens all the time. That a complete and utter stranger follows a young girl off the bus," DC Claridge says.

“And originally, we came in and we were like this is going to be really easy to locate, get an image.

“And then we went to the bus company, and they said, there's no CCTV on our bus.”

Mandy and her team then worked tirelessly to piece together security footage from the street and other buses to find their suspect from the victim’s description.

It's not something that happens all the time. That a complete and utter stranger follows a young girl off the bus

They identified a man in a jacket holding a plastic bag getting on to the bus and then grainer scenes of him following the victim down the road.

“It was like a divine moment," says DC Claridge.

“You suddenly see this tiny dot on the screen and the flash of white getting on to a bus in the distance and we were like ‘that’s our man’.”

By coincidence, 12 days after the attack a girl reported a man in a similar jacket to the suspect aggressively propositioning her.

Luckily, she had caught the altercation on camera using her phone.

'Let them lie – then hit them with the evidence'

DC Claridge then brought the man in for an interview – but held what information they had back from the beast.

At first Murray tried to say the seven-minute encounter was consensual and the girl – whose phone records show she tried to ring 999 – had propositioned him.

“So what we actually showed him in the interview was the footage prior to him getting off the bus," DC Claridge says.

“Because I knew once he got off the bus, and he saw that he was going to see that there's no way you can ID anyone from that.”

DC Claridge tells how just 20 seconds into the footage, Murray asked to speak to a solicitor.

Murray pled guilty to the rape and sexual assault and was sentenced to nine years behind bars and was handed a six-year license for dangerous offenders.

The detective says this case is a classic example of how a police interview can trap a predator.

“The better way to do an interview is to let that person tell you their account, even if you know they're lying," DC Claridge says.

“Let them tell you.

“You sit there quite calmly and ask them questions about it.

What they tend to do is dig themselves deeper, because they're trying to get out of a lie that they just told

“And then you hit them with the evidence that you have.”

“What they tend to do is dig themselves deeper, because they're trying to get out of a lie that they just told.”

Avon and Somerset police have spent the last three years changing the way they work with victims of sexual assault and rape.

Under the programme Operation Bluestone, victims will be looked after by a specialised engagement officer – while detectives focus on interrogating the suspect.

”It's really difficult when you're sat there listening to someone who's telling you something really harrowing that's happened to them," says DC Claridge.

“And then a week later, you're sat in front of the suspect going, ‘Well I’ve got to deal with you impartially but I’ve just heard the effect of what’s happened’.”

Focus on the suspect

Bluestone aims to speed up the process which on average can see victims waiting two years to have their case heard in court.

The programme trains officers and detectives to analyse the suspect’s behavior rather than focussing on the victim.

“I believe people. You will get people to make false allegations. There's no two ways about it," says DC Claridge.

“But I don’t think I’ve ever had anybody come through with a false allegation.

“I can't see that somebody would enjoy going through everything or get anything out of it.”

DC Claridge says that is something which has changed in the force from when she started out.

“Sometimes it's quite awkward when you say to someone ‘what were you wearing?’," she says.

“I think back to when I was in my 20s, it was always like, ‘Oh, what was she wearing? Was she wearing a short skirt?’

"I’m asking because I want to know what you look like so I can find you on CCTV.

“It’s got no bearing on the case.” 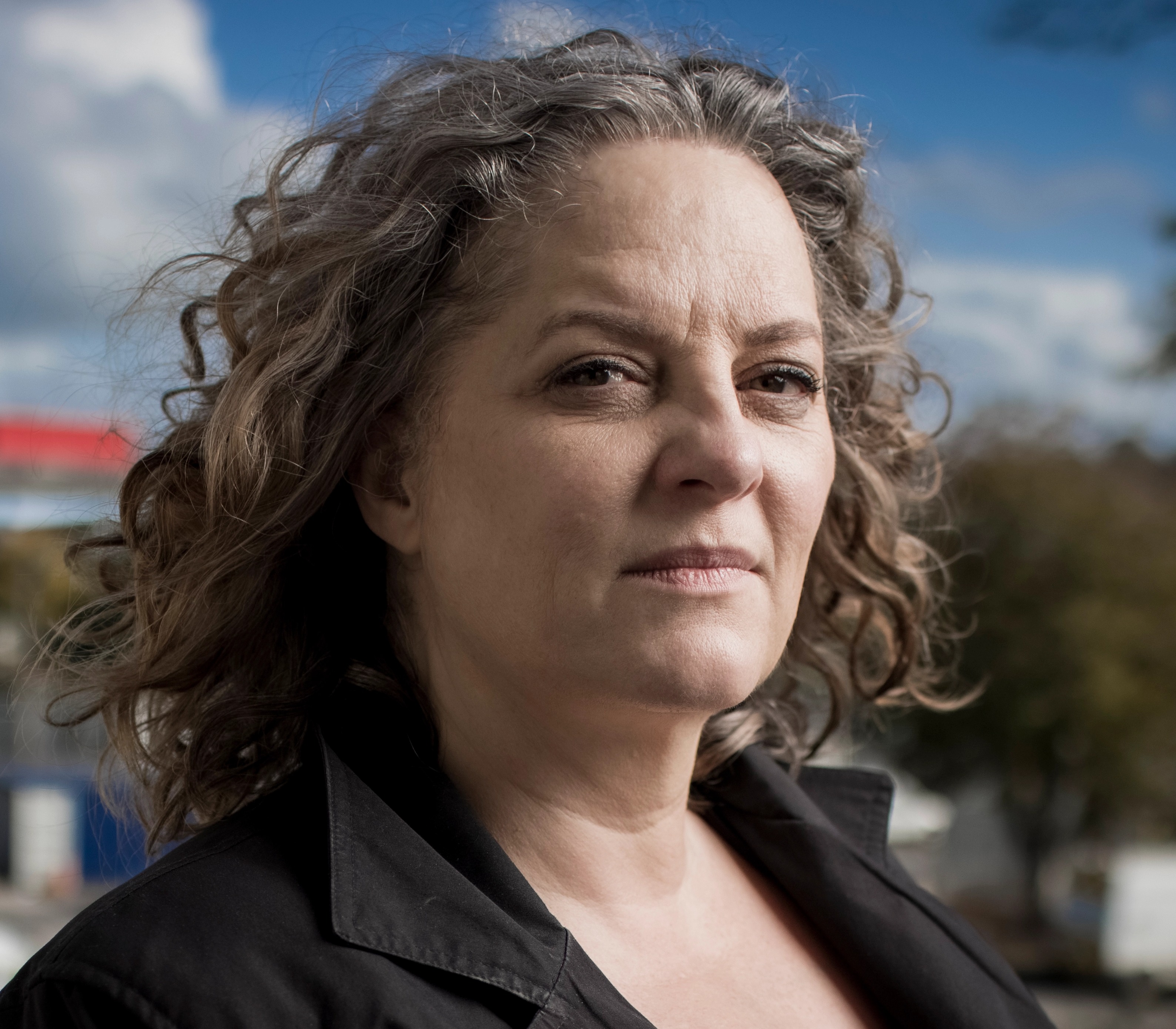 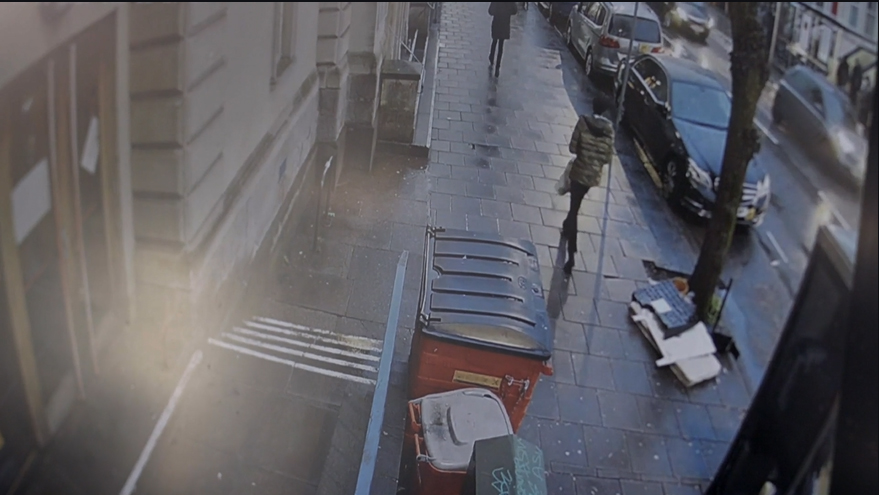 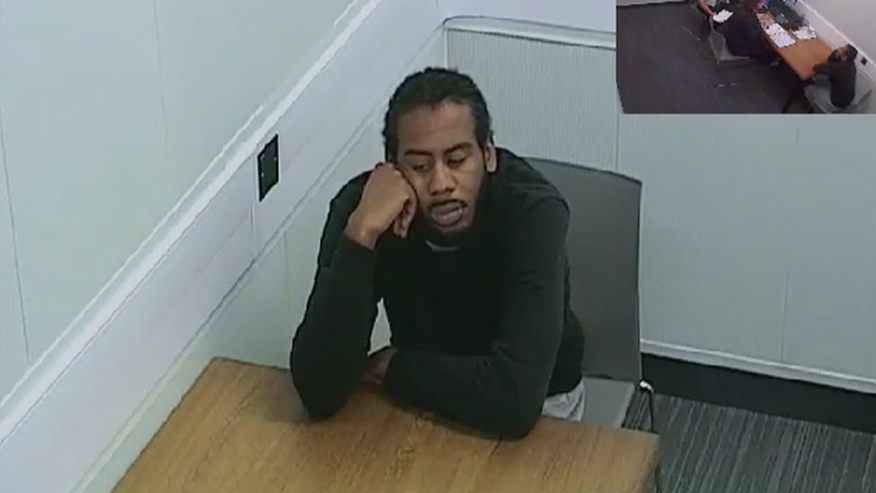 Christian Dior Comments on “Consent” with Its Fall 2020 Collection

Brazil's Bolsonaro tests positive for the coronavirus for a third time