A SON has been acquitted of murder after he stabbed his father to death, protecting his mum from a violent attack.

Alex Pompa, 20, was acquitted of the crime on November 24 in the Court of Assizes, Turin, in the Piedmont region, Italy. 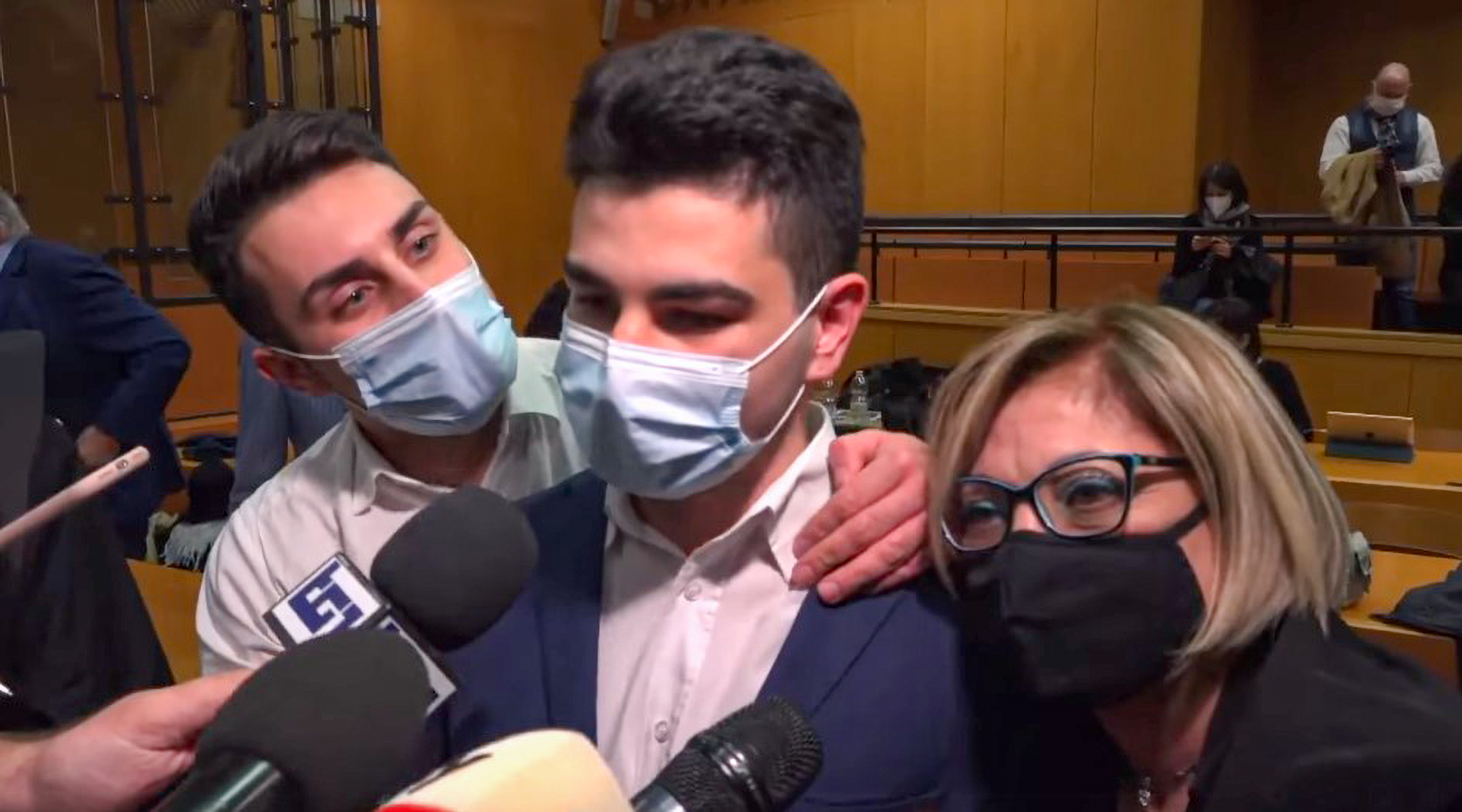 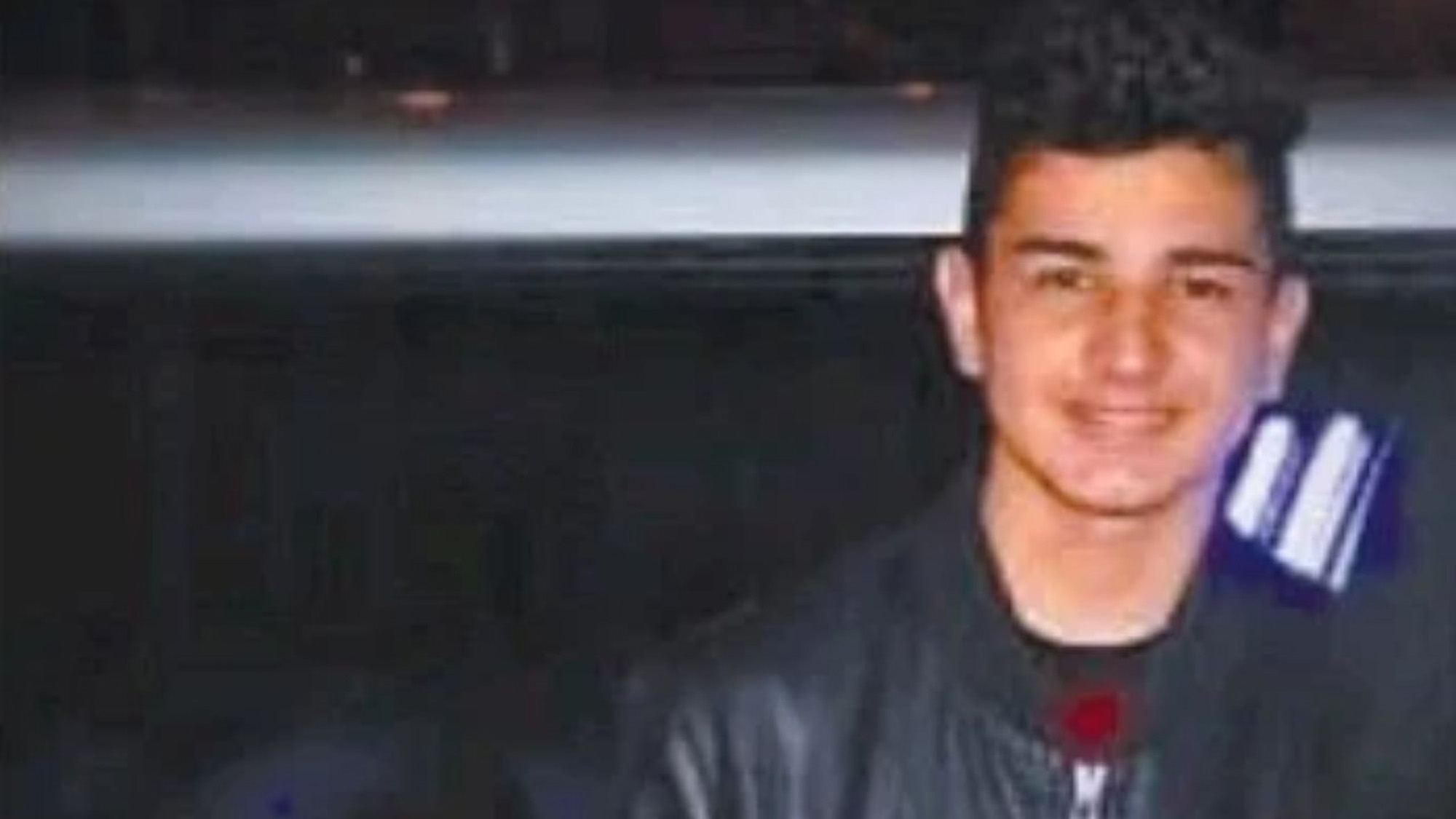 He was accused of the murder of his father, Giuseppe, who was killed in the nearby town of Collegno on April 30 last year.

The young man allegedly stabbed his father "dozens" of times before calling the emergency services himself.

However, his dad was pronounced dead at the scene.

Now, Alex has walked away a free man after the judges ruled he had killed his father to protect his mother from a horrific episode of domestic violence.

Local media including Fanpage reported that the man frequently beat his wife, who said of her son in the courtroom: "If it weren't for him, I wouldn't be here today."

The judges concluded that the young man's actions, therefore, "(did) not constitute a crime".

Testimony from the accused's mother, brother, and the accused himself was key in his acquittal, with the young man telling the judges: "My father was a sick man, obsessed with jealousy and control over my mother."

Court documents catalogued over 300 threats directed by the dad towards his wife and children.

Giuseppe Pompa, 52, was said to be so violent that Alex and his brother, Loris, has long since stopped going out at night for fear of leaving their mother alone with him.

And when the Covid-19 lockdown arrived in March, the violence reportedly only got worse.

SupportLine is open Tuesday, Wednesday and Thursday from 6pm to 8pm on 01708 765200. The charity’s email support ­service is open weekdays and weekends during the crisis – [email protected]

On the night of the crime, Giuseppe arrived home from work angry and drank several glasses of wine before taking out his frustration on his wife, prompting Alex to grab a knife and stab his dad numerous times.

He immediately confessed his actions to the police, and the Court of Review accepted his lawyers' request to allow him to serve his custody period under house arrest.

In an interview with La Repubblica following his acquittal, he said: "Now I just want to go home and get my life back. See the Inter match, have dinner with my family. Take a trip, a normal life." 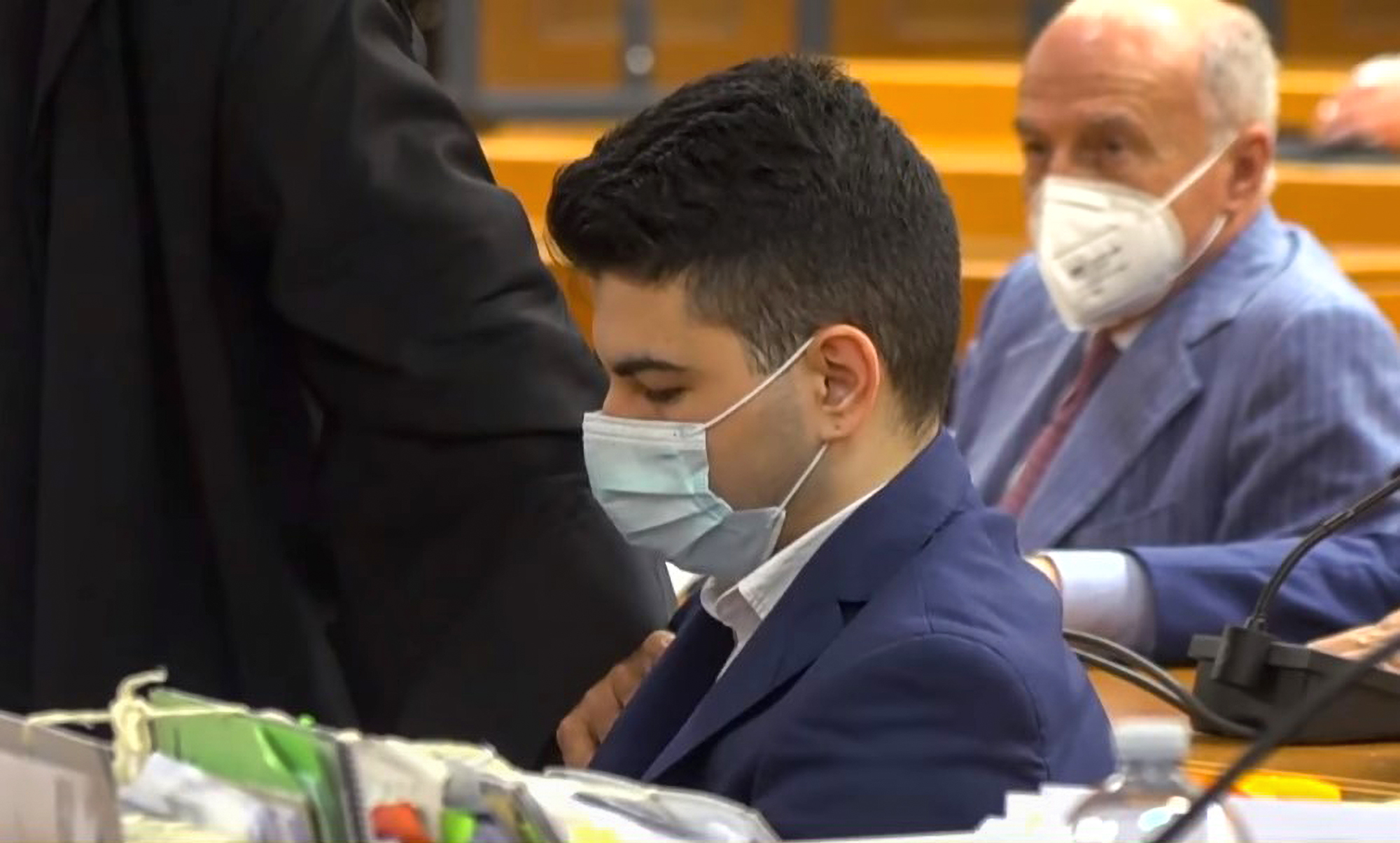 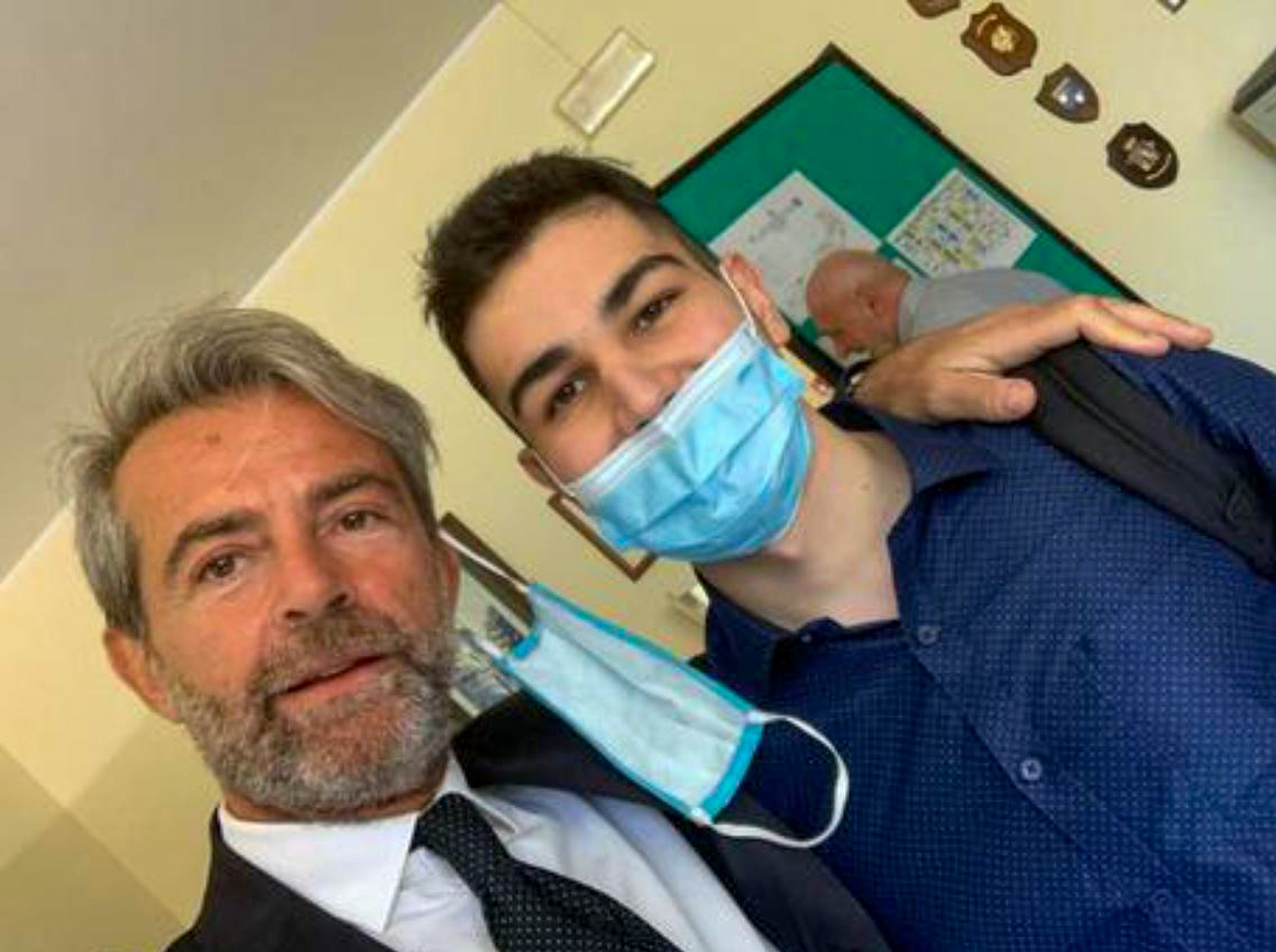 Von Miller 'Shocked' After Learning He Tested Positive for Coronavirus

Paris in lockdown with tear gas fired as 5,000 protesters descend for 'Day of

Once Upon a Time showrunner explains that confusing timeline twist