A FUMING mum has been slapped with a £100 fine after parking across two bays because her 4×4 was "too big" for any of the spaces.

Tracey Carlisle, 57, was returning a faulty smoke alarm for her elderly mum, who suffers from dementia, when she was hit with a fixed penalty notice in a free car park. 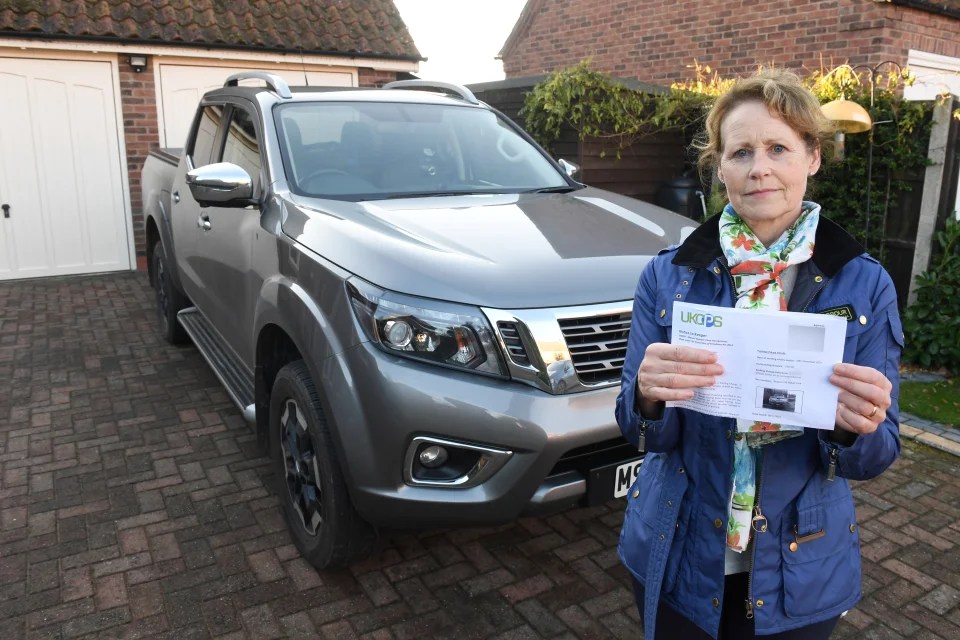 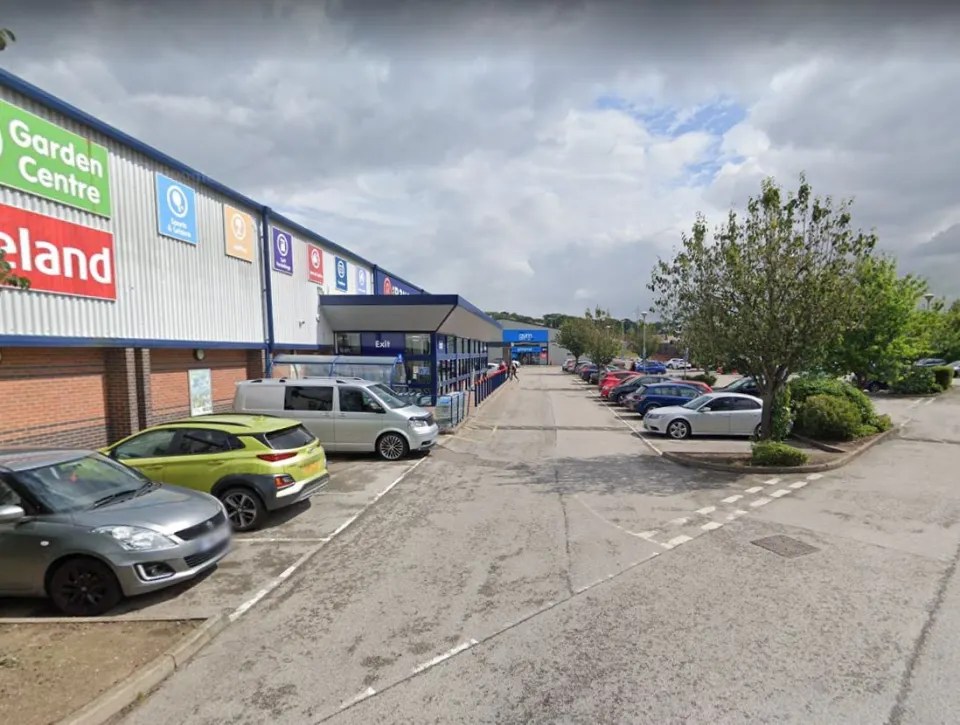 She claimed her Nissan Navara pick-up was too big for any of the spaces at Beacon Hill Retail Park, in Newark, so she was forced to park over two bays.

Tracey said she straddled the white lines so she and her husband Graham, 61, could get out of the vehicle without hitting other car doors.

The couple returned the alarm and came back to their car 15 minutes later to see a ticket on their windscreen.

Mum-of-two Tracey said: "I am not denying that we were parked straddling a bay but it wasn't done to be inconsiderate.

"We drive a Nissan Navara, which is 5.3 metres long and nearly two metres wide so we wouldn't fit into a normal bay.

"I had bruising at the time and couldn't get out from the car properly so needed the extra space to open the door fully.

We won £12.4m on EuroMillions and gave 30 pals cheques with a special message

Boris Johnson confirms Christmas is ON and no new restrictions yet

"We know the car park, and the wall beside us means we are not sticking out into the flow of traffic. We always park aware of other people.

"We go in a corner where we can have two bays together so we can get in and out of the vehicle, as we need to get the doors wide open to get into it because it's high."

Tracey, a medical secretary, said she was only at The Range returning the smoke alarm for a matter of minutes.

She contested the fine given to her by parking company UKCPS on November 26, which could be reduced to £60 upon appeal.

She added: "I appealed. We were only in The Range ten or 15 minutes returning a smoke alarm.

"If we were in a single bay I simply wouldn't have been able to get out of the passenger side of the vehicle.

"I paid the £60 fine, which is bad enough, but in the week leading up to Christmas, it's a lot of money."

She claimed the managers she spoke to in store were unaware of rules against parking over two bays, and there were no signs warning of the restrictions.

Tracey voiced concerns about the way UKCPS managed the car park – and the effect it could have on other users such as disabled people.

She said: "A gentleman who had got a camera strapped to his front and an ID badge was walking around.

"I thought that's a bit odd, perhaps it's his lunch time, I couldn't work out what he was.

"But he clearly just stood and watched us do this without coming across and just saying 'if you park here I'll have to give you a ticket'.

"Obviously it's got a knock-on effect for anyone with a disability or prams and things like that.

"I know they have certain bays marked out but there's not many of them.

"It just leaves a nasty taste in your mouth, but I don't expect anything to change and I think I will just pay it because the letter is quite heavy-handed about if you don't.

"It says they can take action against you and it can affect your credit status and everything else.

"I'm never going back there again. I'll find somewhere else to park."

UKCPS Ltd and The Range have been approached for comment.

ABC Radio Melbourne’s remarkable ratings surge may be over

Angry taxi driver gets throttled through his own window

What’s Scooter Braun’s net worth and when was he Taylor Swift’s manager? – The Sun