A BRITISH ex-teacher who was homeless and stole from her own mum to survive now rakes in £1M on OnlyFans.

Eliza Rose Watson, 31, joined the platform at the end of 2019 after years of drug and alcohol abuse, having left a teaching job to earn more cash. 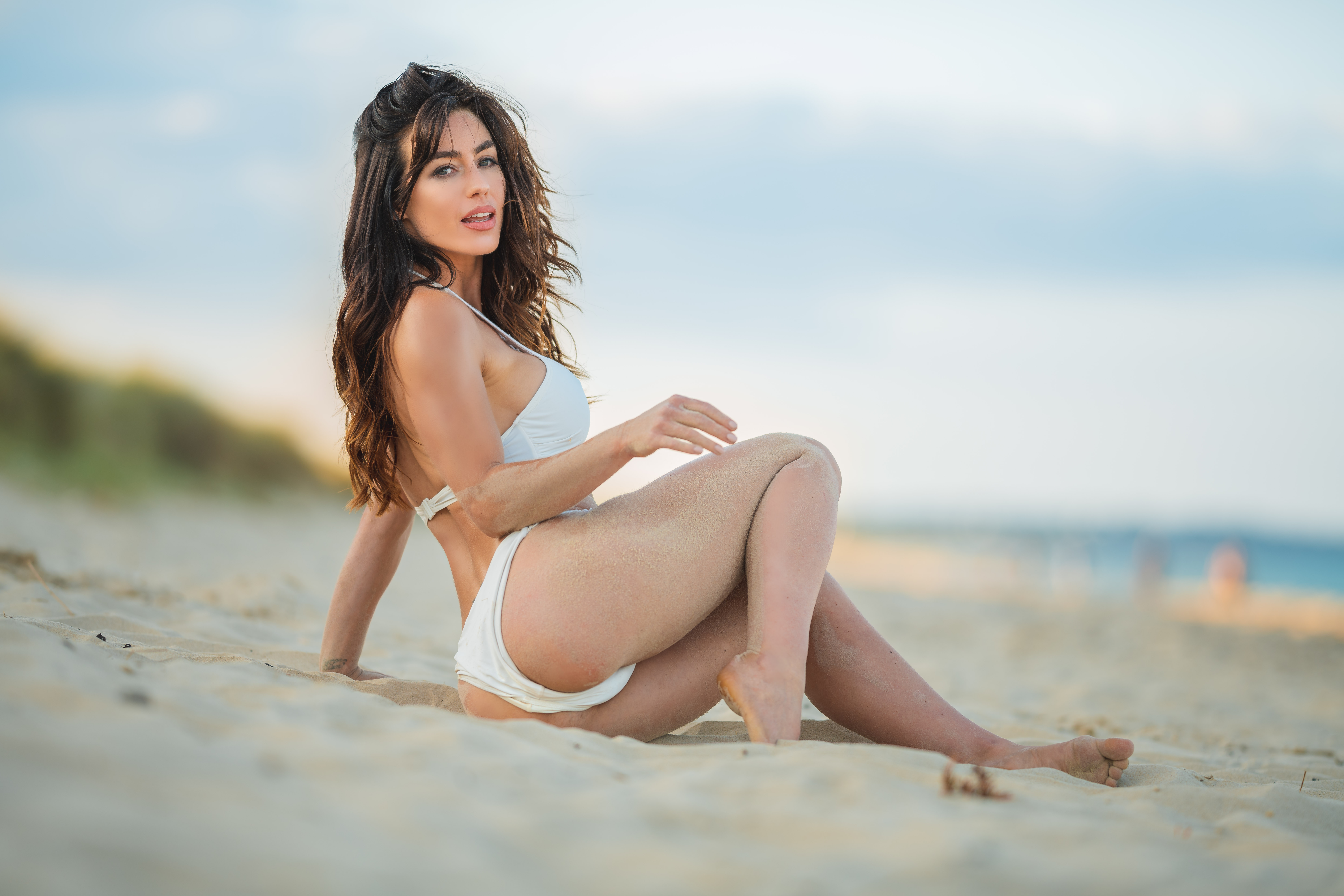 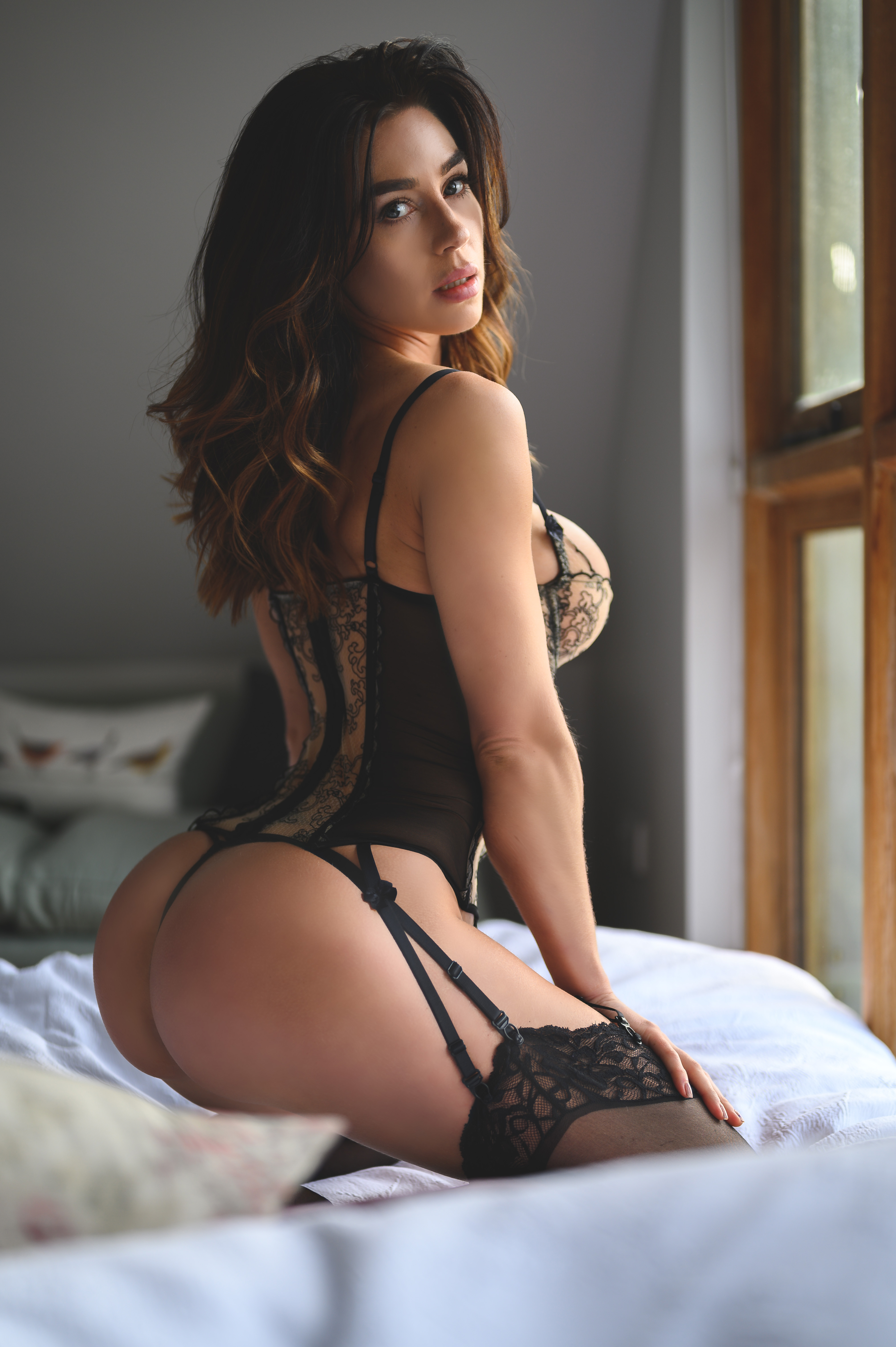 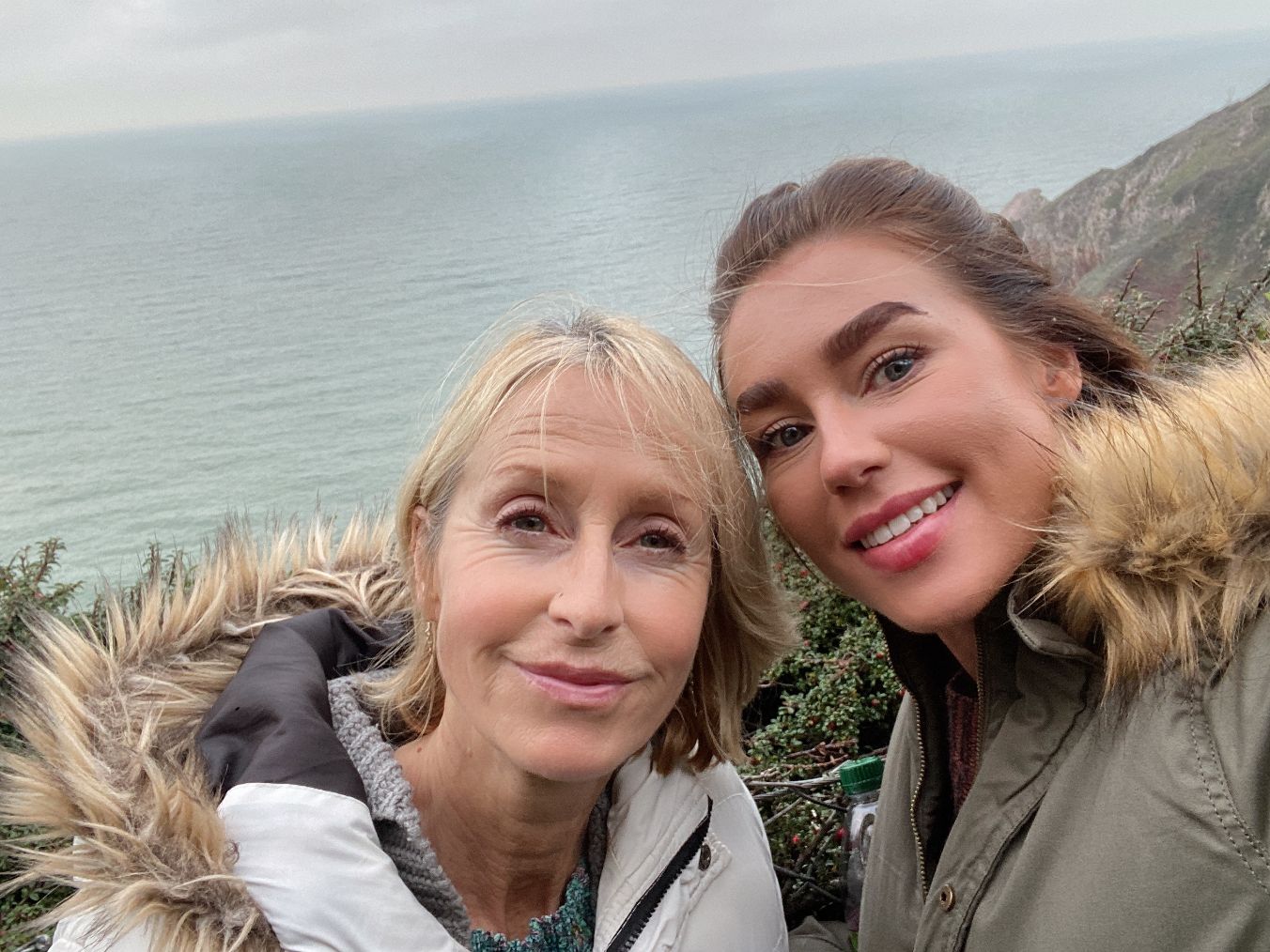 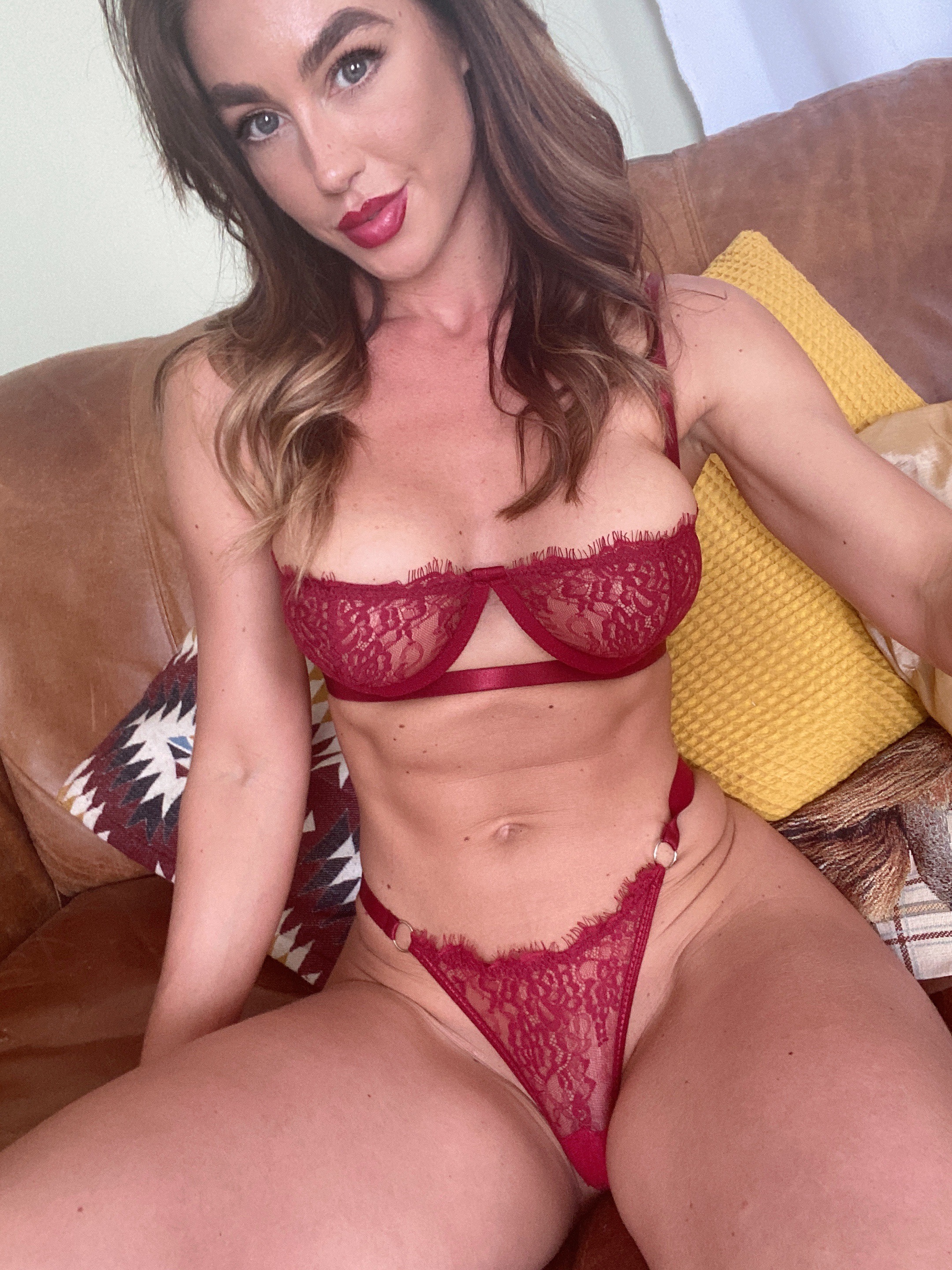 She now credits the site with keeping her on the straight and narrow, as well as helping her escape homelessness – with the model now set to buy her dream home.

After graduating from university with a degree in psychology in 2016, Eliza Rose started modelling, enjoying the freedom of fast cash and constant partying.

She began dabbling with cocaine and other drugs, staying out all night and going on benders that would last for days.

However, between the ages of 23 and 27, her drug use and drinking escalated and she nearly lost everything.

The glamour model admits she would “lie, cheat and steal” to fund her habit, regularly shoplifting booze, begging strangers for money and taking pay cheques without doing the work. 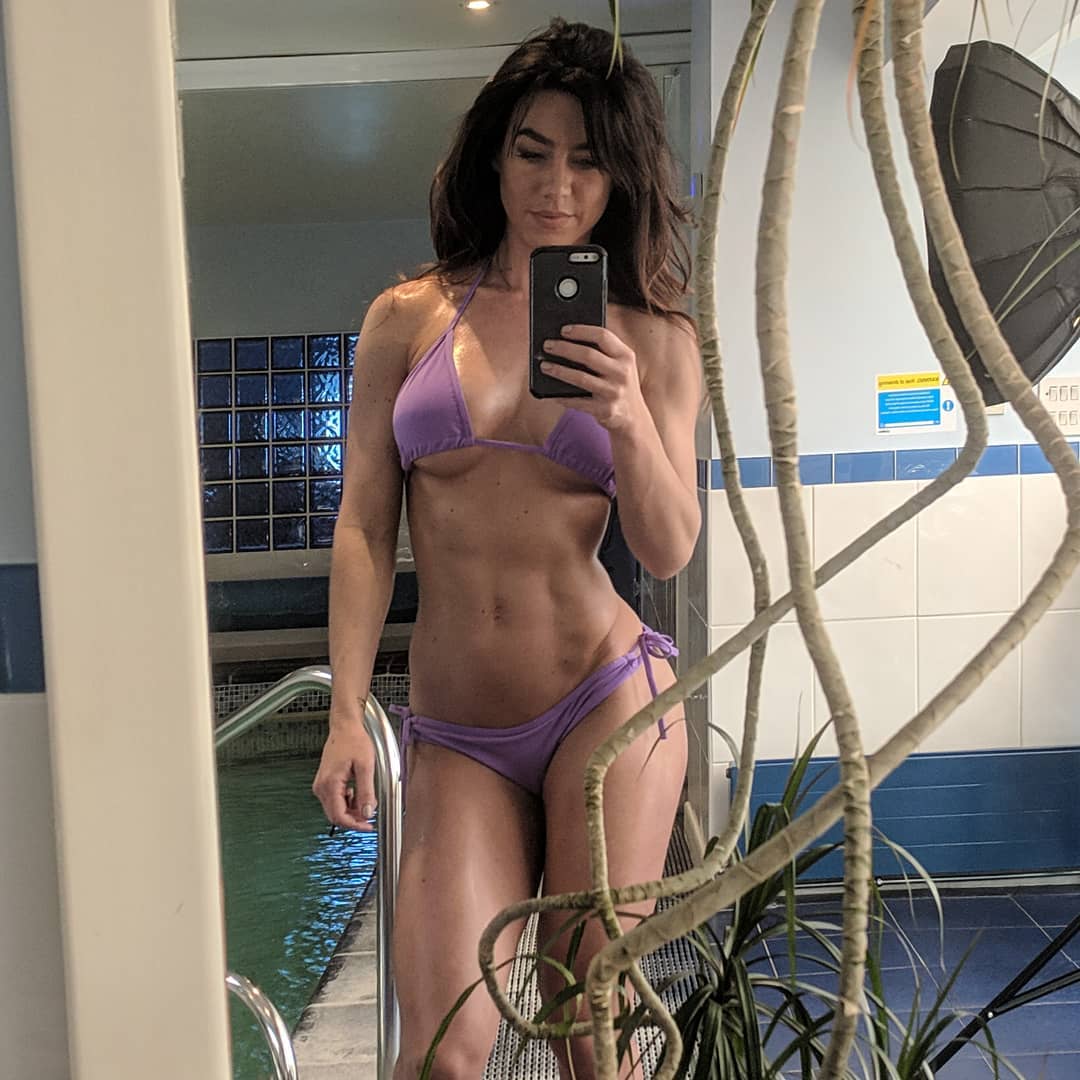 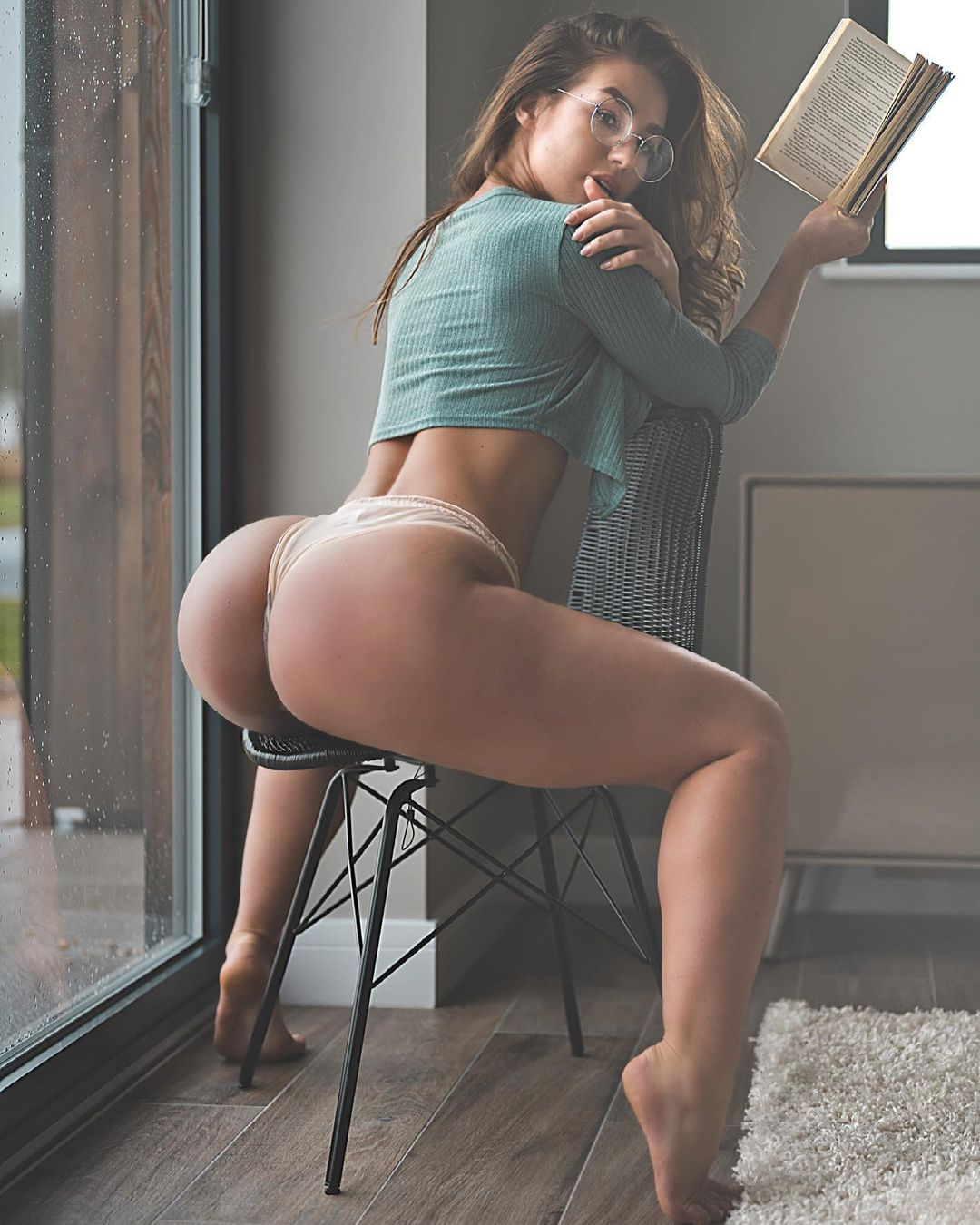 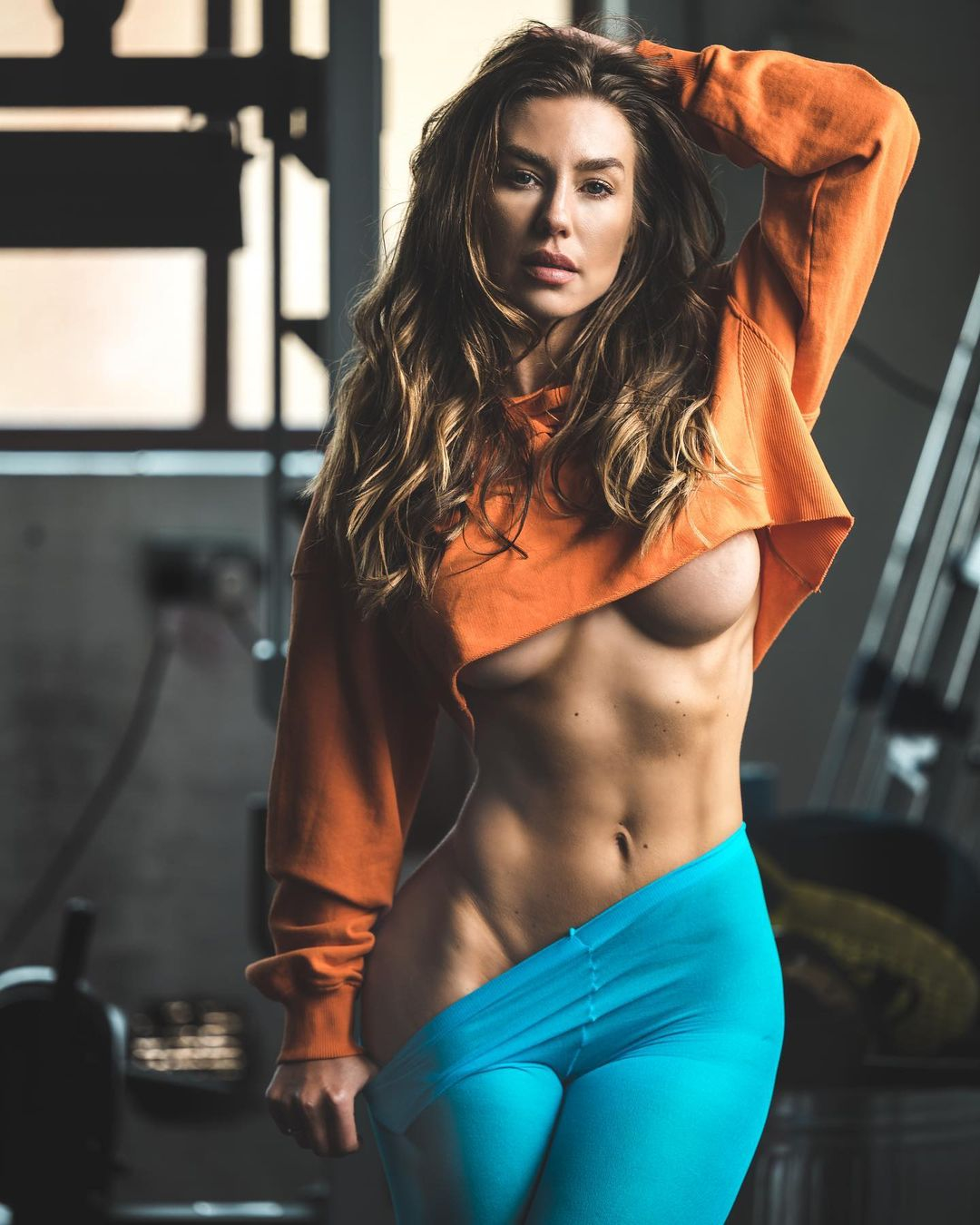 She explained: “There were quite a few times I’d get paid before a job and then just not turn up or call in sick and then never speak to them again.

“I had no shame. I thought nothing of brazenly walking up to people and asking them for 20p – telling them I needed to get the bus home or use the payphone.

“Once I was so desperate for a drink I put up a post Facebook about not being able to sleep because there was a spider in my bedroom. 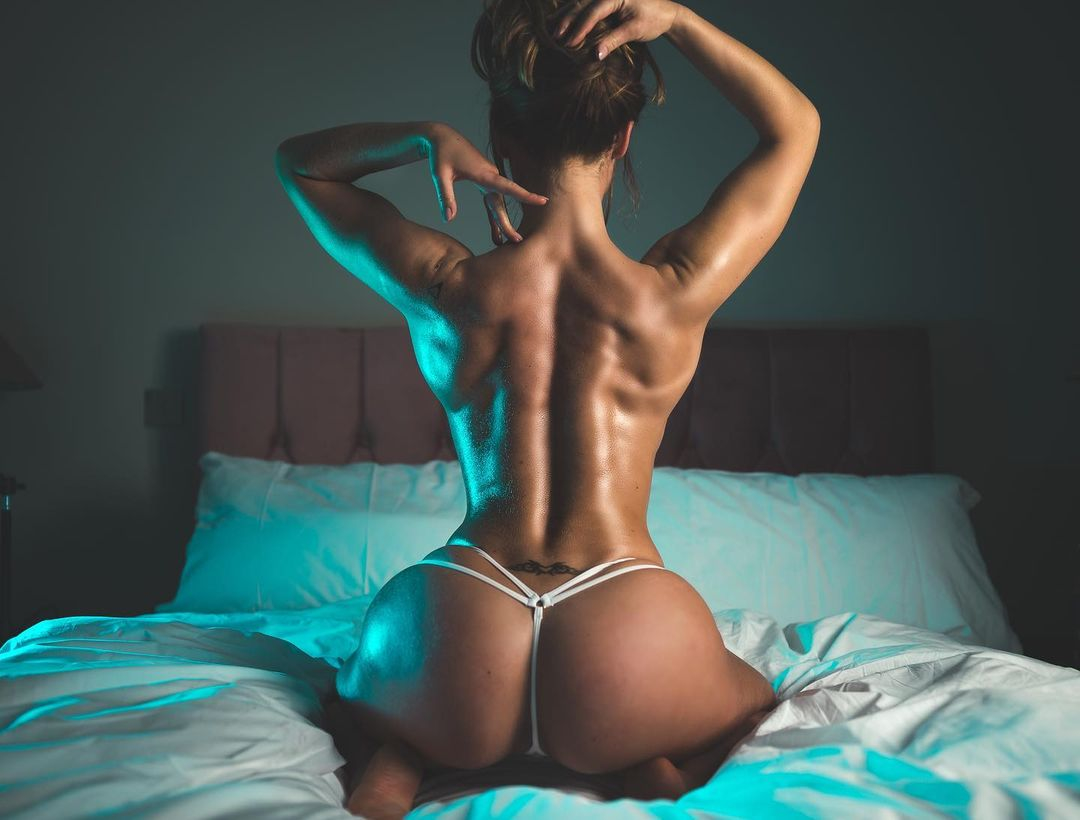 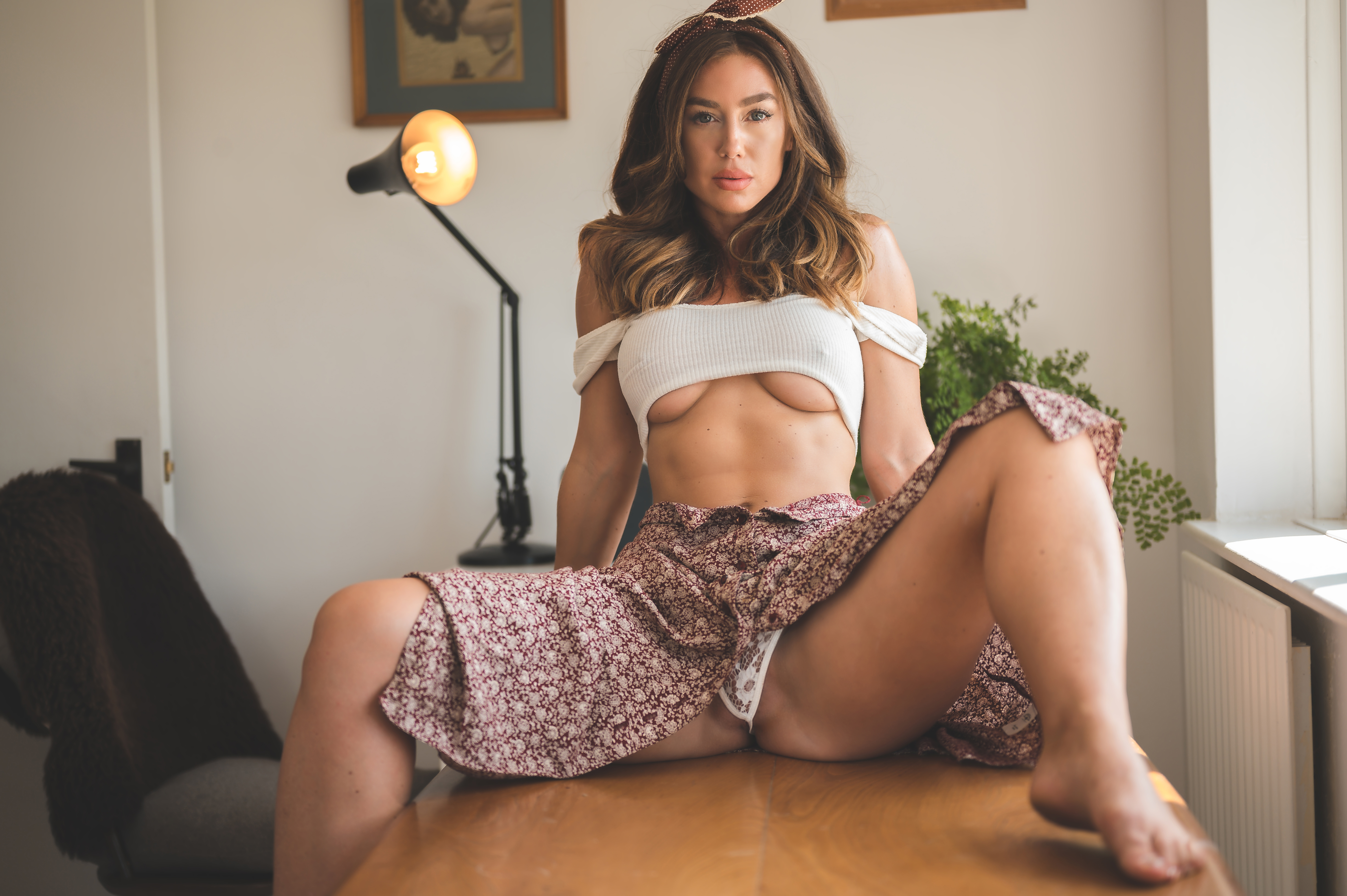 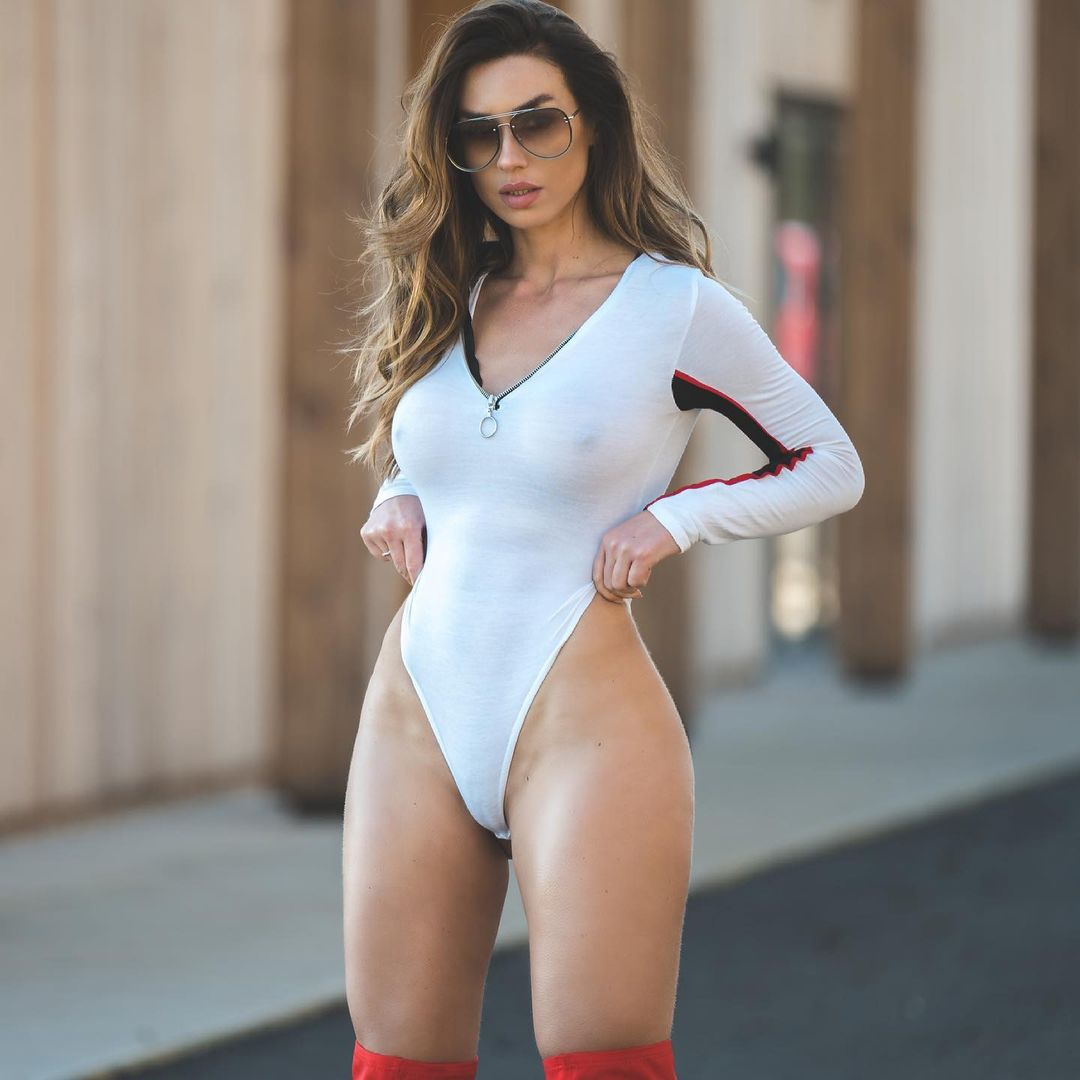 "A random guy asked how he could help and I said I needed a drink to get me to sleep. I ended up walking round to this bloke’s house at 2am for half a bottle of gin.

"He probably thought he was going to get a date out of it but I just listened to him rant on about politics.”

Eliza Rose would also often take money from her mum to cover the costs of her addiction.

She would frequently ask for money, saying it was for taxis or food, but instead spent it on her addictions – sometimes stealing money from around her mum's house or pinching her alcohol and cigarettes.

After falling out with her family, the psychology graduate didn’t have a fixed address and became homeless, sleeping at friends’ houses or on the sofas of random men.

She said: “Any money I could get went on getting alcohol or cocaine. 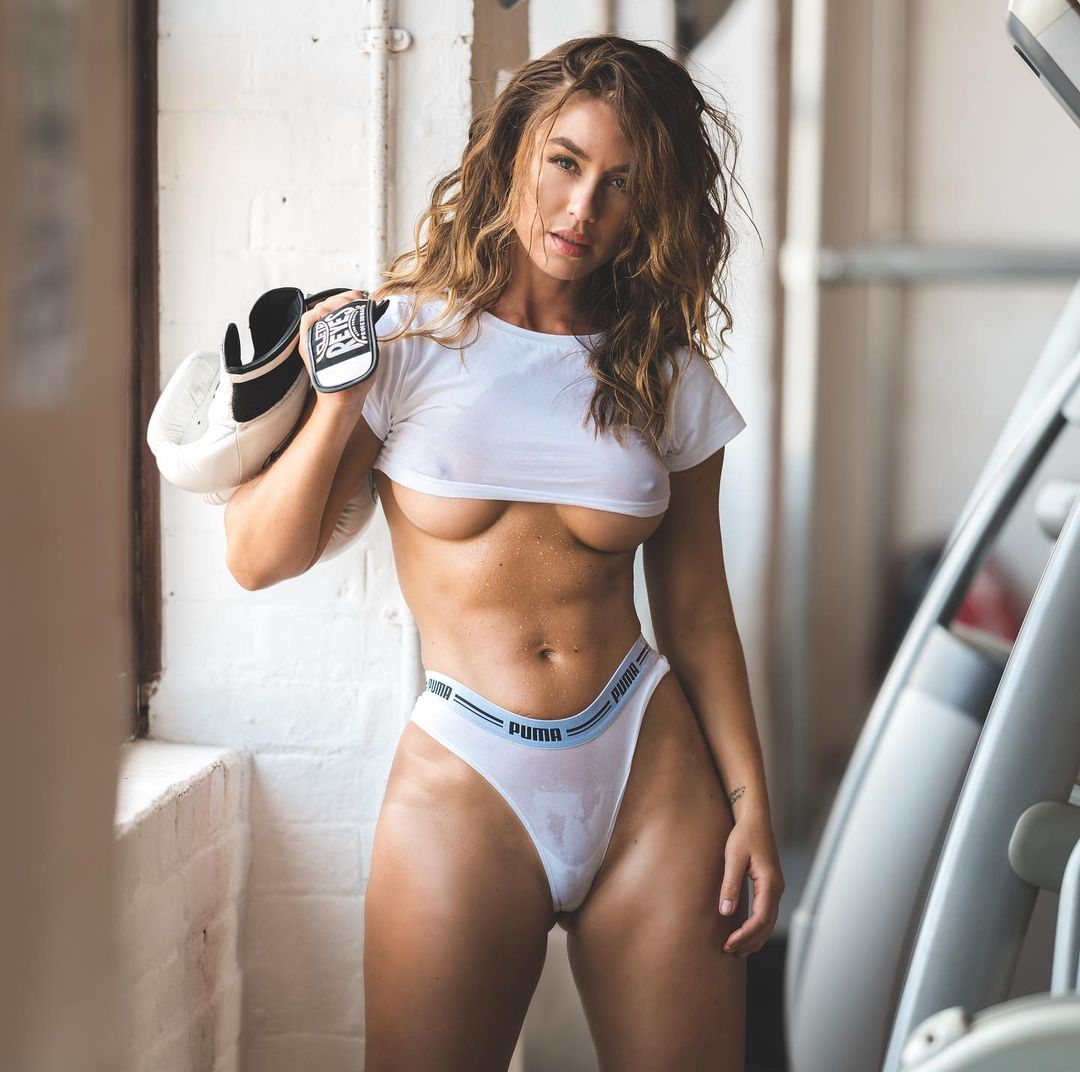 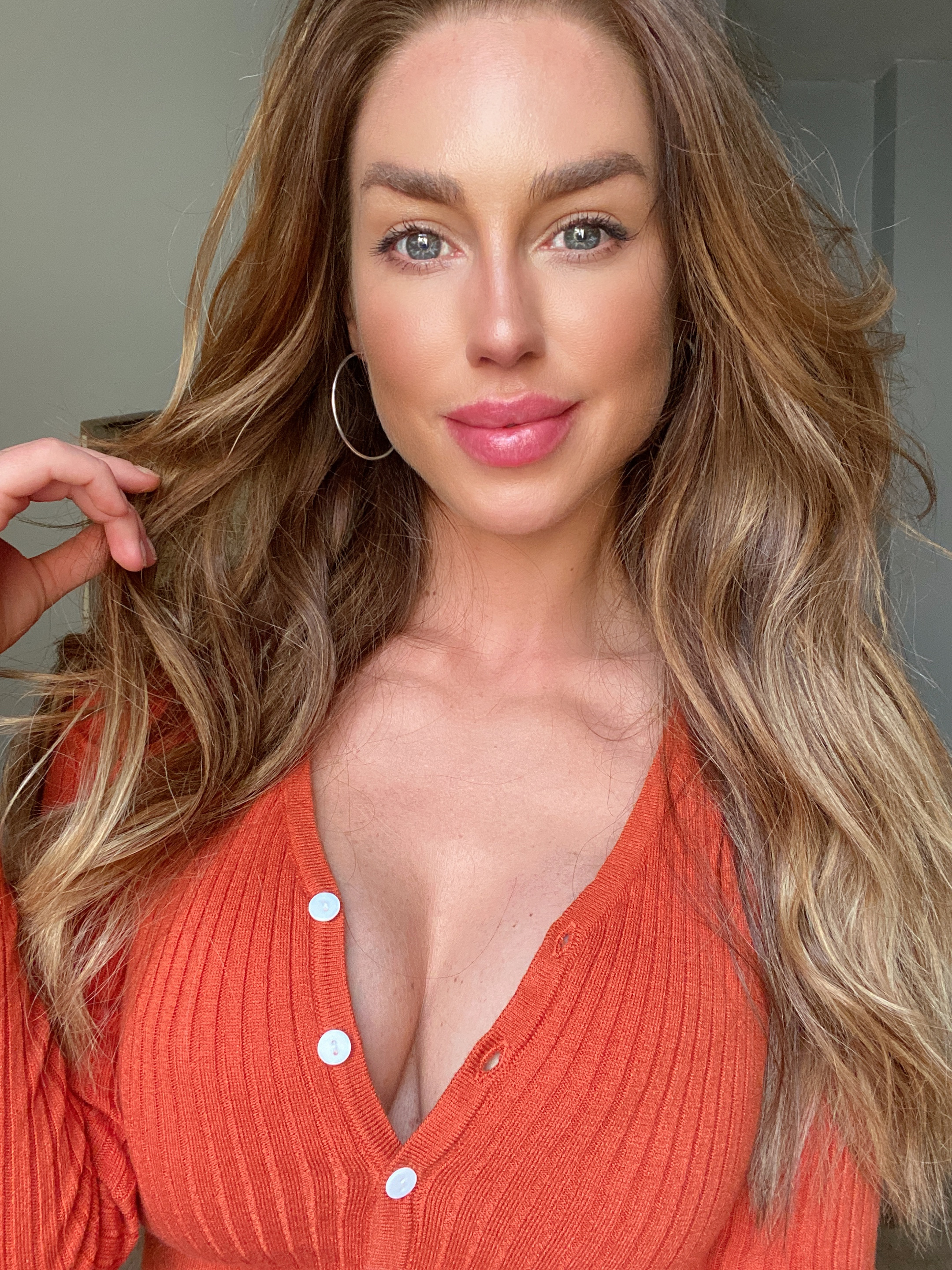 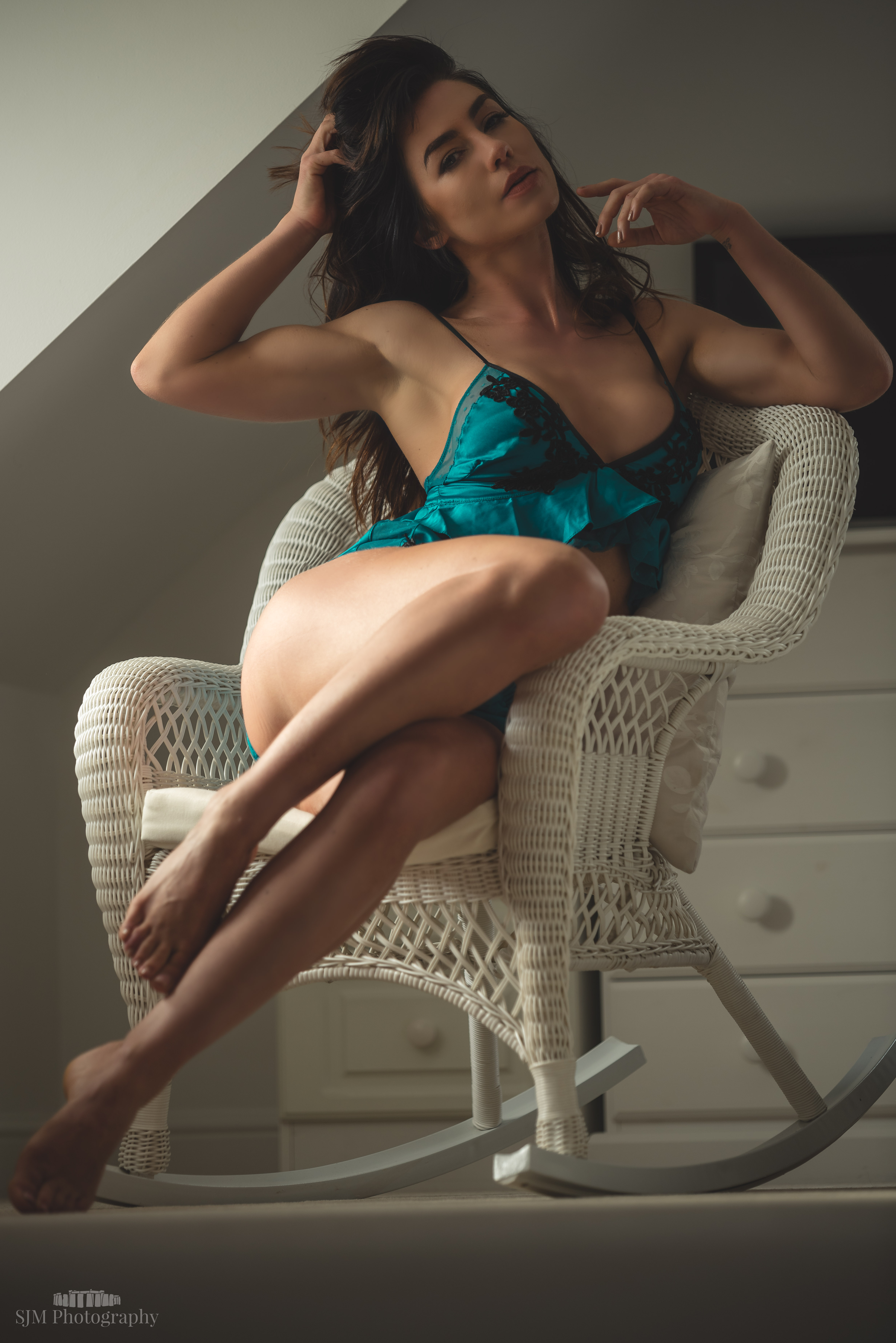 "When I first started modelling and going out I liked drinking cocktails, but by the end I was necking neat vodka and whisky.”

Her life changed when a friend of a friend invited her to come to an Alcoholics Anonymous meeting.

Eliza Rose said: “She turned up at my door one day and I was so tired that I went with her.

"I was at the end of being able to cope. I’d made several attempts at suicide by then, spending time in hospital and police custody.

Following the AA meetings and staying on track with the 12-step programme, the model slowly but surely began to get back on her feet – even taking on a job as a teacher for children aged two to four.

As she was recovering, Eliza Rose had realised she wanted to do a job that helped people. She had always been interested in child psychology, so this fitted in well.

The model was completely honest about her substance abuse in the past and the head teacher was very supportive and wanted to give her a chance.

Speaking about the job, Eliza Rose said: “Children are such sponges at that age.

"I loved watching them develop their social skills and seeing their confidence grow.

“The job was perfect but I wasn’t making enough money.

"I wanted to be able to pay my mum back the cash I’d stolen from her and others, and be able to stand on my own two feet.” 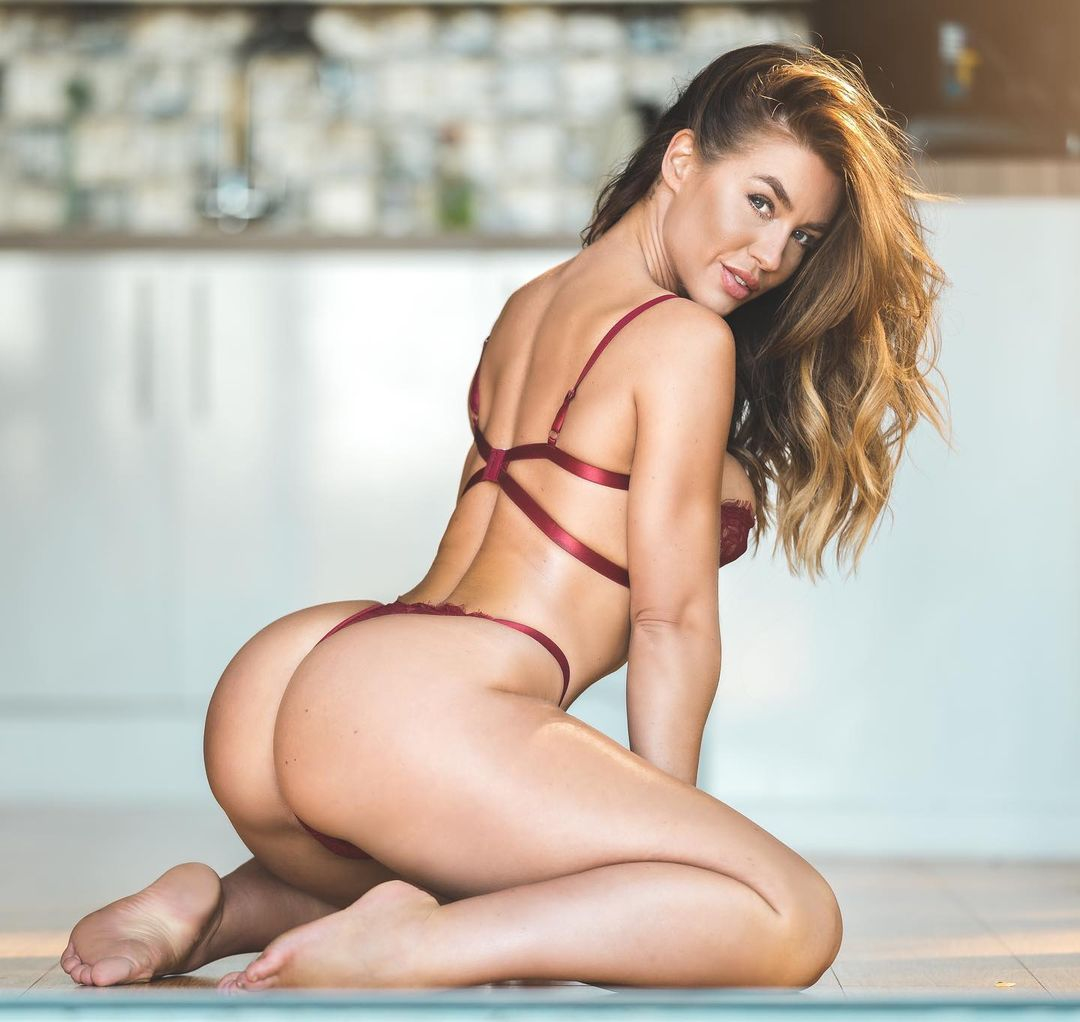 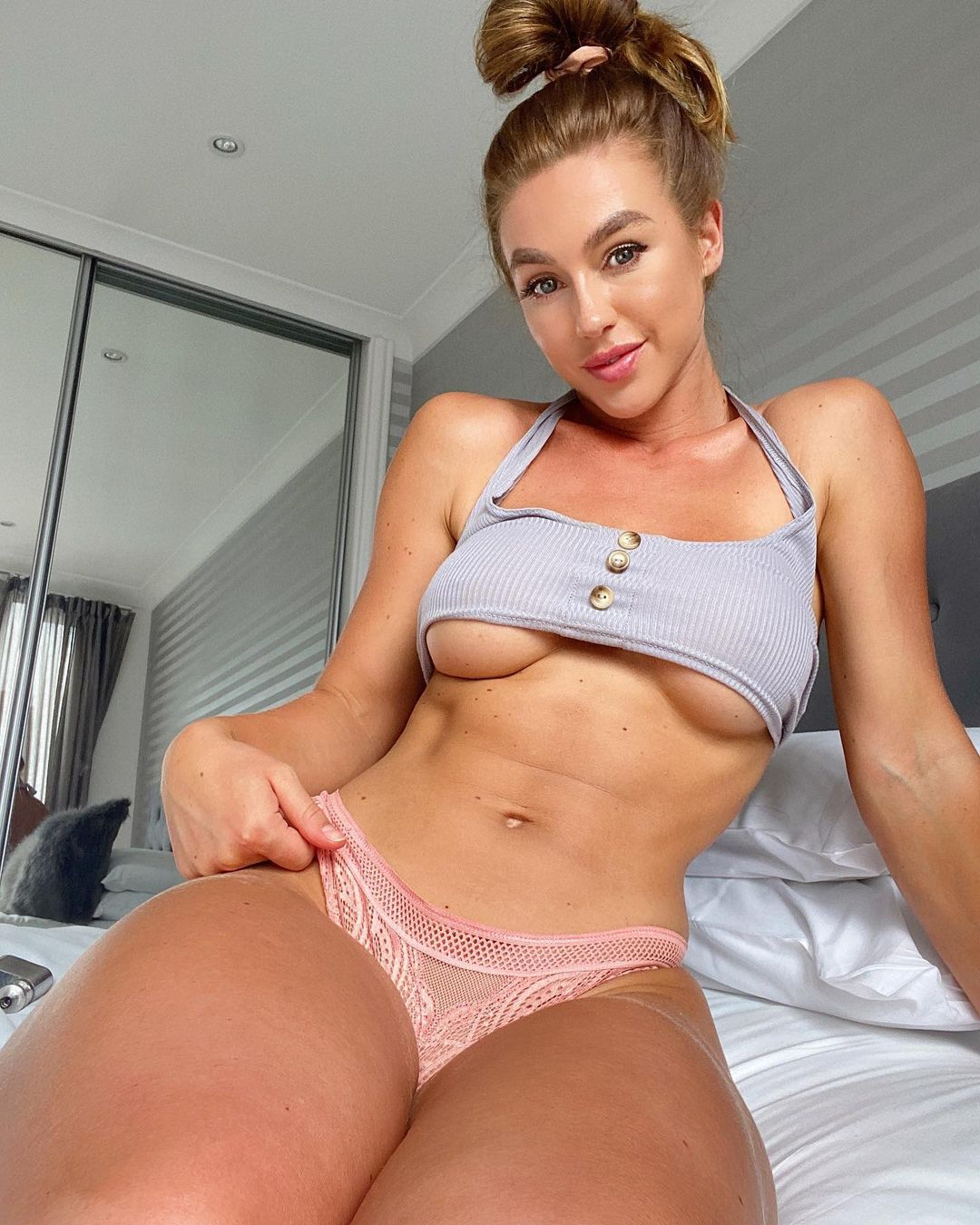 However, the former teacher wanted to make more money and so in December 2019, launched an OnlyFans page to top up her salary.

She first played around with it by adding some of her old glamour modelling photos and during the first couple of months didn’t make much money – scraping just a few hundred pounds.

However, by February 2020, Eliza Rose made £2,000 in one month and when the pandemic hit in March, she turned over £100,000 by increasing the time she spent chatting to fans on the site – working around 16 hours a day.

The model, who has since left her teaching job, credits the site for keeping her "sane" during lockdown and encouraging her to stay fit and healthy, as well as staying off the booze and drugs. 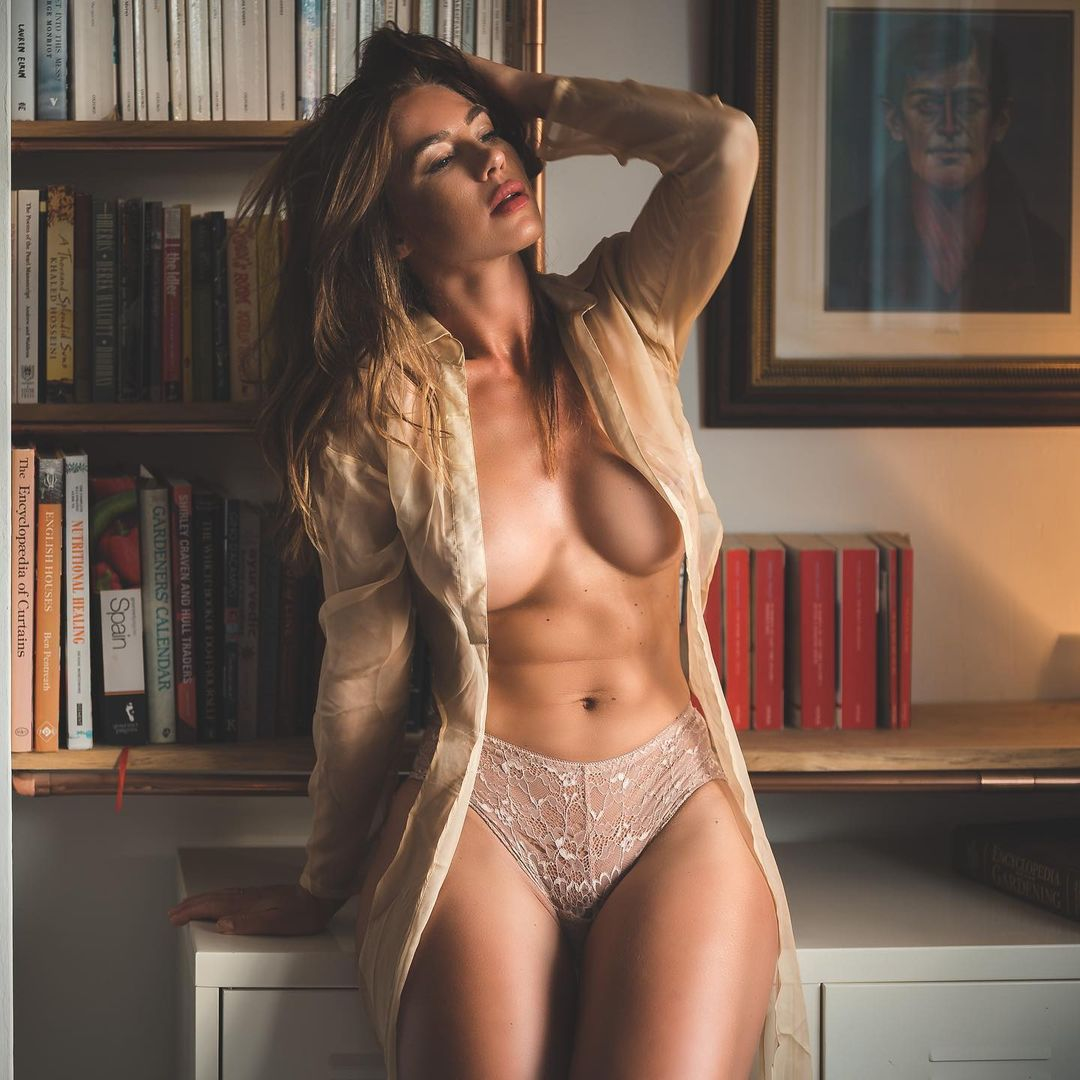 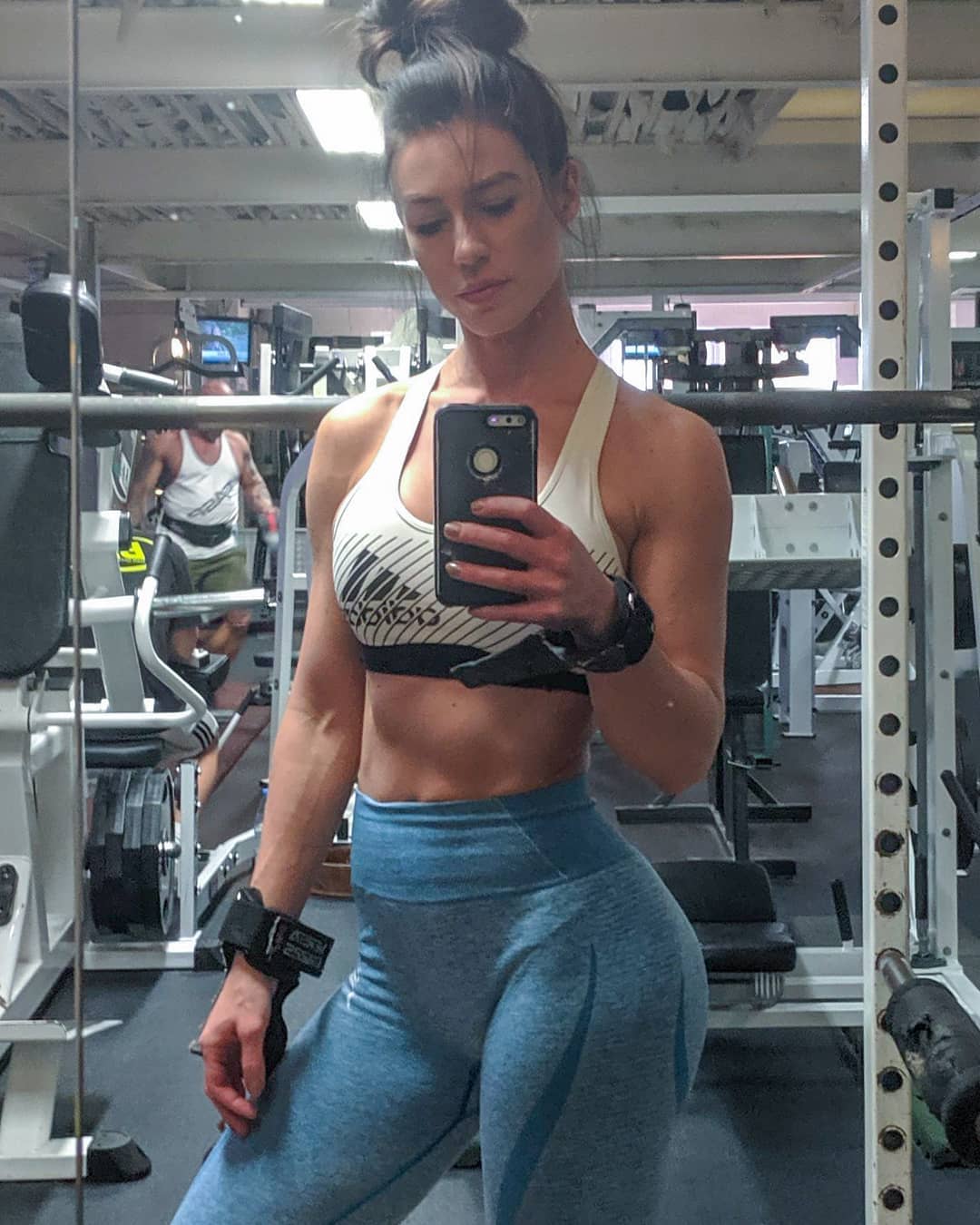 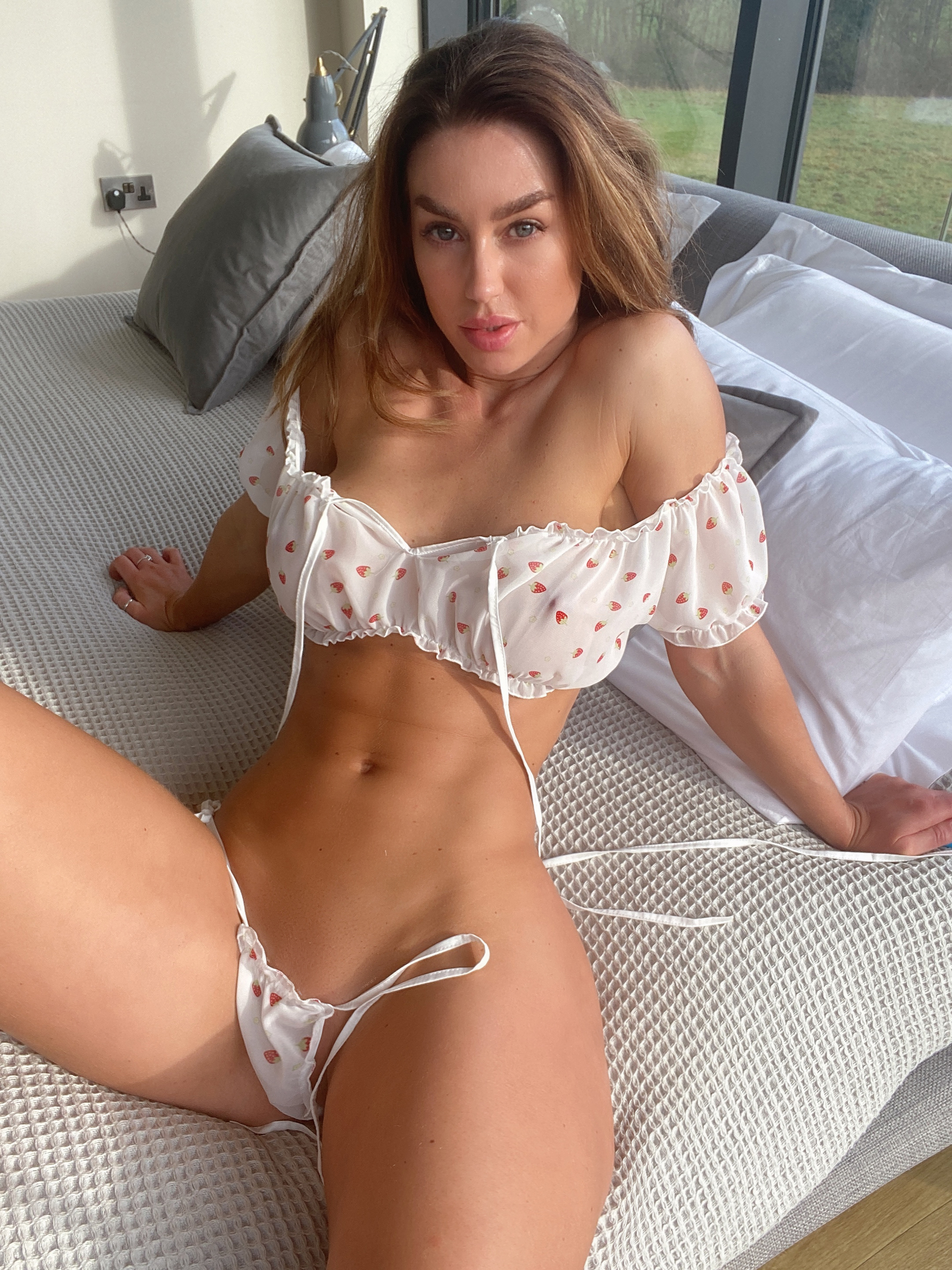 Eliza Rose said: “I think everyone’s mental health took a bashing during lockdown but having OnlyFans to focus on and work at kept me sane and sober.

“I’ve always been slim but since recovering from addiction I love keeping fit and healthy.

"I exercise six days a week and eat healthily, I want my body to be strong.

“And it wasn’t just wanting to stay fit to earn money from the site, I love being able to talk to my fans.

"I have about 10 to 15 regulars who I chat with every day. Despite what many people think about OnlyFans it’s not all sexy talk.

"We talk about everything, such as their families and children.

Eliza Rose works Monday to Sunday, often 16 hours a day, talking to fans aged between 20 to 60 – including both men and women.

She added: "There are women who find me attractive and also women who want fitness tips and advice about OnlyFans.

Thanks to OnlyFans, Eliza Rose, once homeless, is now raking in the cash and planning to buy herself a luxurious property in the UK.

She has also made up with her mum but says building up the trust again "took a while".

The model has also paid her mum back the money she took but continues to add money into her account.

Speaking about her new career, she added: “Most of all, I love that I can be there for my friends and family now.

"I was flaky for so many years while I was an addict, always cancelling plans and letting people down.

“Now if my family or my mum need me, I can be there for them.

"OnlyFans enables me to have that flexible life and the high I get from exercising is better than any drug or drink.”

Cornish fisherman talks of being bitten by a shark