LORRAINE Smith thought of her brother’s best friend Bradley Jones as part of her family.

Six years older than her, when she was growing up he was always round her house and used to help her with her homework. 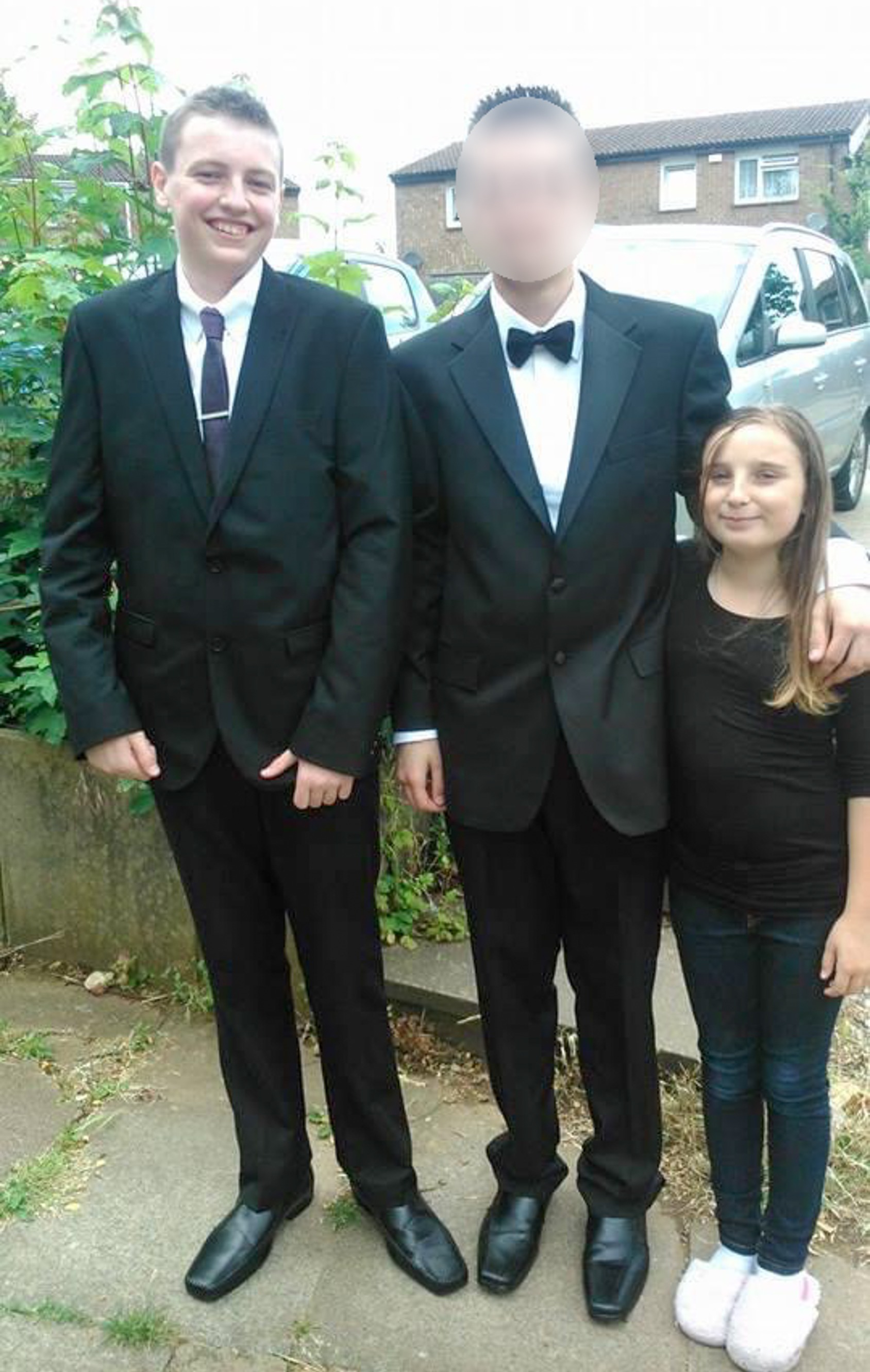 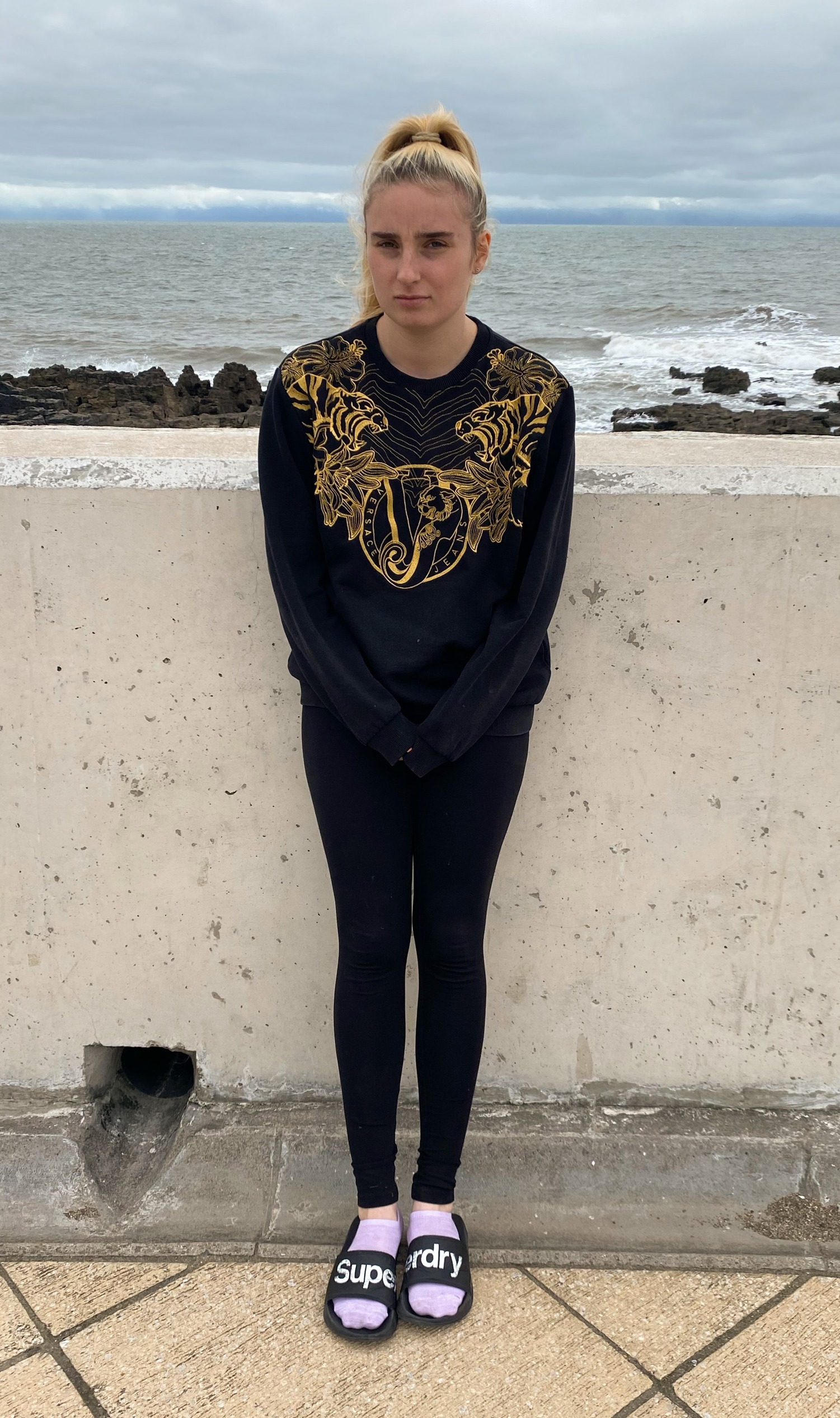 But everything changed when she was 12, after Jones, now 24, sexually assaulted her while they were watching TV, kickstarting an 18-month long campaign of abuse.

Paedo Jones even confessed his love to her, telling her they’d be together when she was “old enough”.

Lorraine, now 18 and a mum-of-one from Northamptonshire, told how Jones bullied her into keeping their “little secret” until he and his family moved away.

Finally free of his abuse, she found the courage to report Jones, and in June last year he was jailed after being found guilty of four counts of sexual assault.

But his meagre sentence – just 25 months – left Lorraine and her family sickened.

Now she is bravely waiving her anonymity to expose Jones’ depraved abuse.

The full-time-mum told The Sun: “Bradley was like one of the family. He practically lived with us.

“I considered him like a brother, but he betrayed me in the worst way possible.

Jones had been best friends with Lorraine’s brother since the boys were five.

Most days he’d visit the family home, and Lorraine said he became like “part of the furniture”.

“He’d often help me with my homework and we would enjoy playing games together with the rest of my family,” she recalled.

“I loved having him around and he always looked out for me at school.”

But one day, in August 2015, everything changed.

While her parents and brother were in the kitchen, Jones, then aged 17, asked Lorraine to sit next to him on the sofa.

There, he put his hands down her trousers and sexually assaulted her.

She said: “Shocked, I asked what he was doing, but he didn’t say a word and continued touching me.”

He touched me over my jeans. It was horrible. I pleaded for him to stop but he just started smirking

Moments later Lorraine’s brother appeared summoning them for dinner and Jones snatched his hand away.

As the pair made their way into the kitchen, Jones told Lorraine to keep quiet.

Lorraine said: “I felt hurt and confused, and vowed to avoid Bradley from then on.”

But the following week it happened again while Lorraine was watching TV.

She said: “Bradley appeared and grabbed my arm and pulled me next to him. 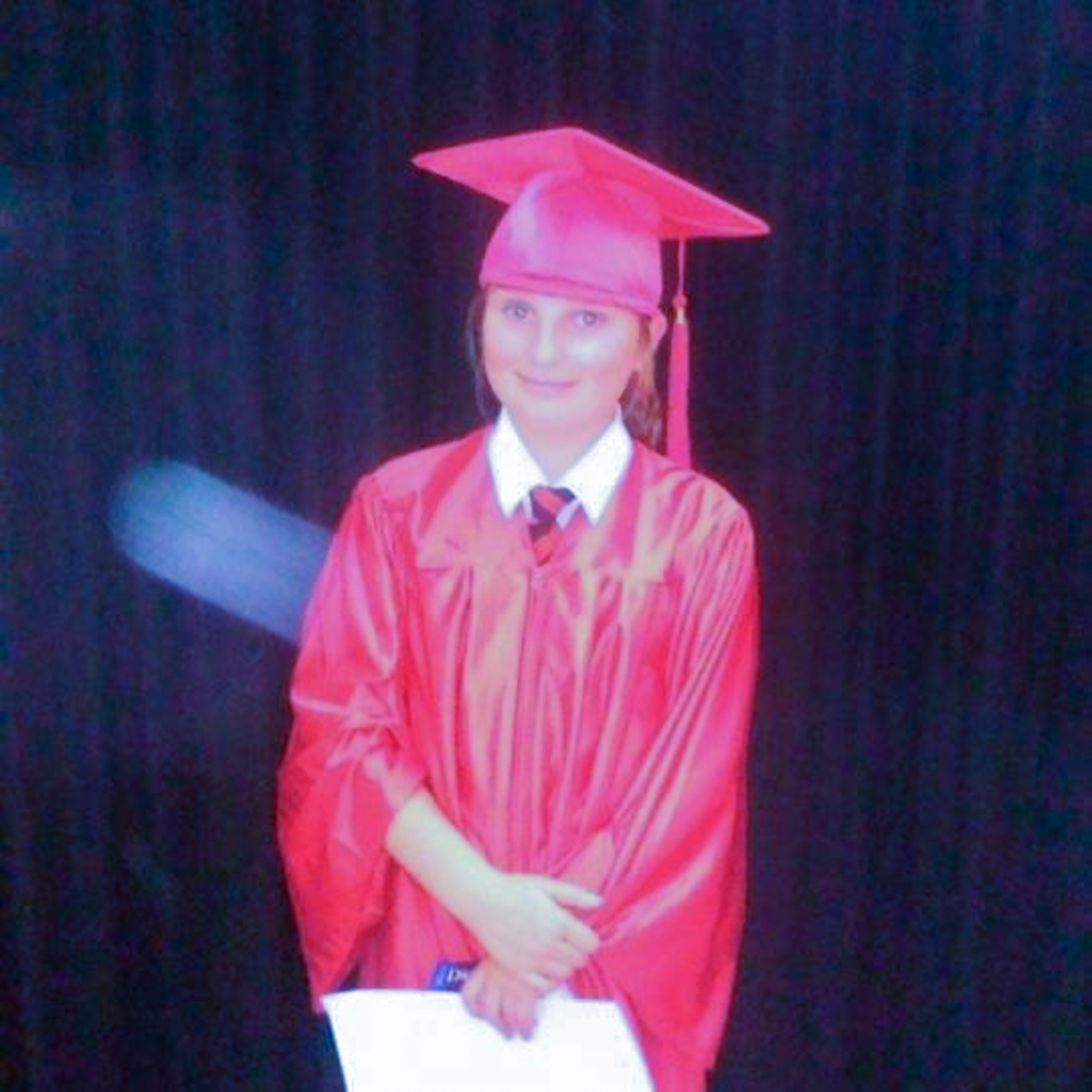 “He touched me over my jeans. It was horrible. I pleaded for him to stop but he just started smirking.

“Then he said no one would believe me if I told and that it was ‘our little secret’.

“Everyone thought the world of him, so I thought he was right and people would think I was making it up.”

Months passed and Jones’ abuse continued. Whenever he was visiting Lorraine’s home, he’d engineer a way for them to be alone.

I saw Bradley as a brother, someone who’d protect me, but he robbed me of my childhood

One day he texted her: “I love you. We’ll be together when you’re old enough.”

Meanwhile Lorraine’s school work suffered; she couldn’t concentrate in lessons, fearing what Jones would do to her next.

In December 2015, the night before she turned 13, Jones snuck into her bedroom.

She said: “I pretended to be asleep but he pulled back the duvet and climbed in beside me.

The following day, as Lorraine opened her birthday presents, Jones arrived and handed her a £20 note.

She said: “I hated him but I had to thank him and put on a smile.”

During the next 18 months, Jones continued to abuse Lorraine.

Then, in the summer of 2017, Jones moved away with his family.

Lorraine was finally free of his abuse. It was then that she realised she’d been groomed.

That Christmas, aged 14, she confessed to her family about the abuse. With their support she reported Jones to the police and he was arrested.

Whenever it happened to you, it’s never too late to get support.

If you’ve ever experienced sexual violence or sexual abuse, you can get confidential support from specialists who will listen to you, believe you and understand how hard it is to talk about.

As a victim, you’re entitled to support whether you report the crime or not.

Your rights are set out in full in the Victims’ Code.

Visit gov.uk/sexualabusesupport to see the support on offer.

In June 2021, Jones appeared at Northampton Crown Court where he pleaded guilty to four counts of sexual assault of a child under 13.

He was sentenced to 25 months in prison and was made subject to a 10-year sexual harm prevention order and placed on the sex offenders’ register for 10 years.

Lorraine said: “It’s not enough. I saw Bradley as a brother, someone who’d protect me, but he robbed me of my childhood.

“Now he’s behind bars, I’m trying to pick up the pieces of my life.

“I’ve got a partner now and I’m a mum, with another on the way. 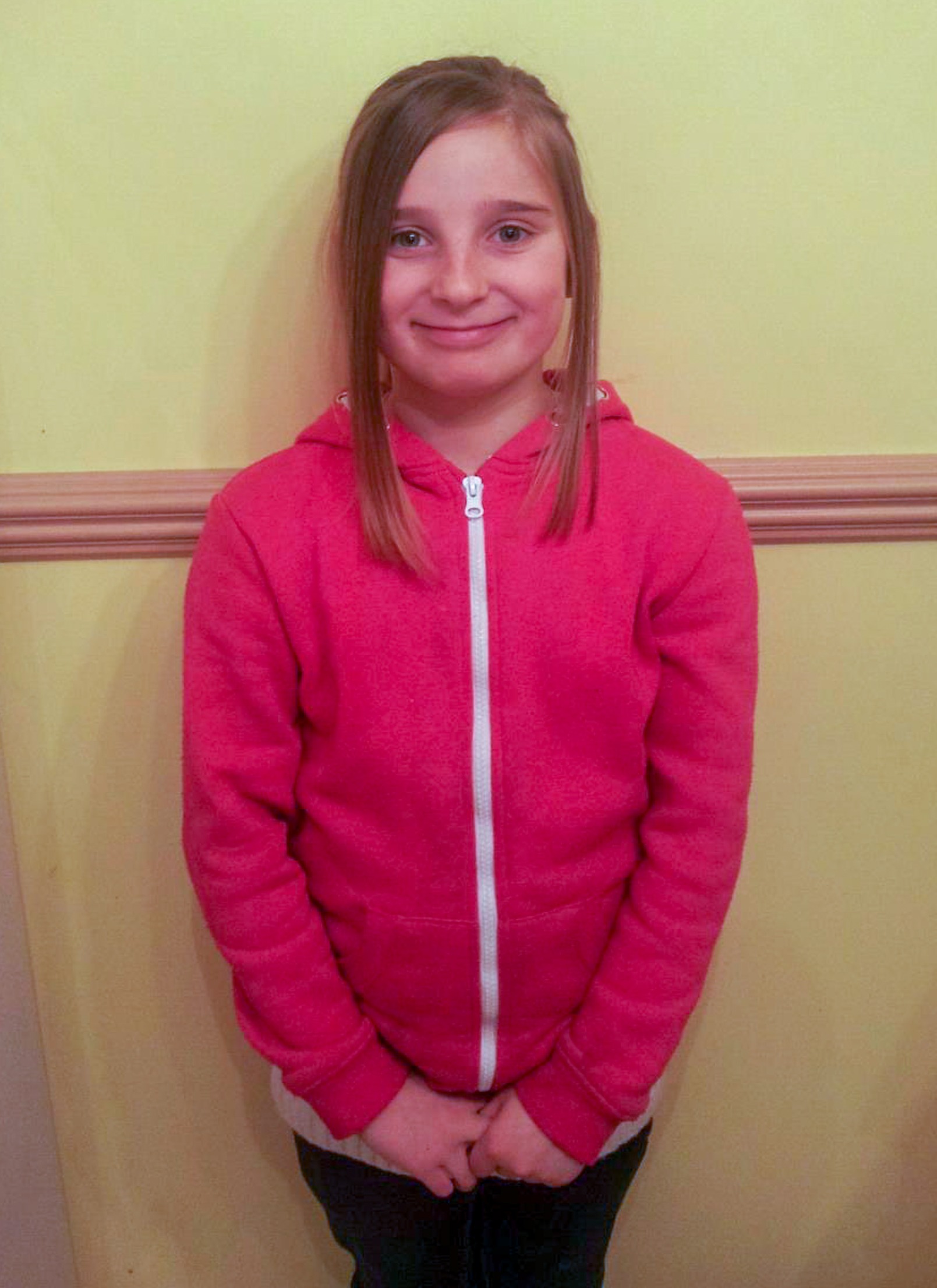 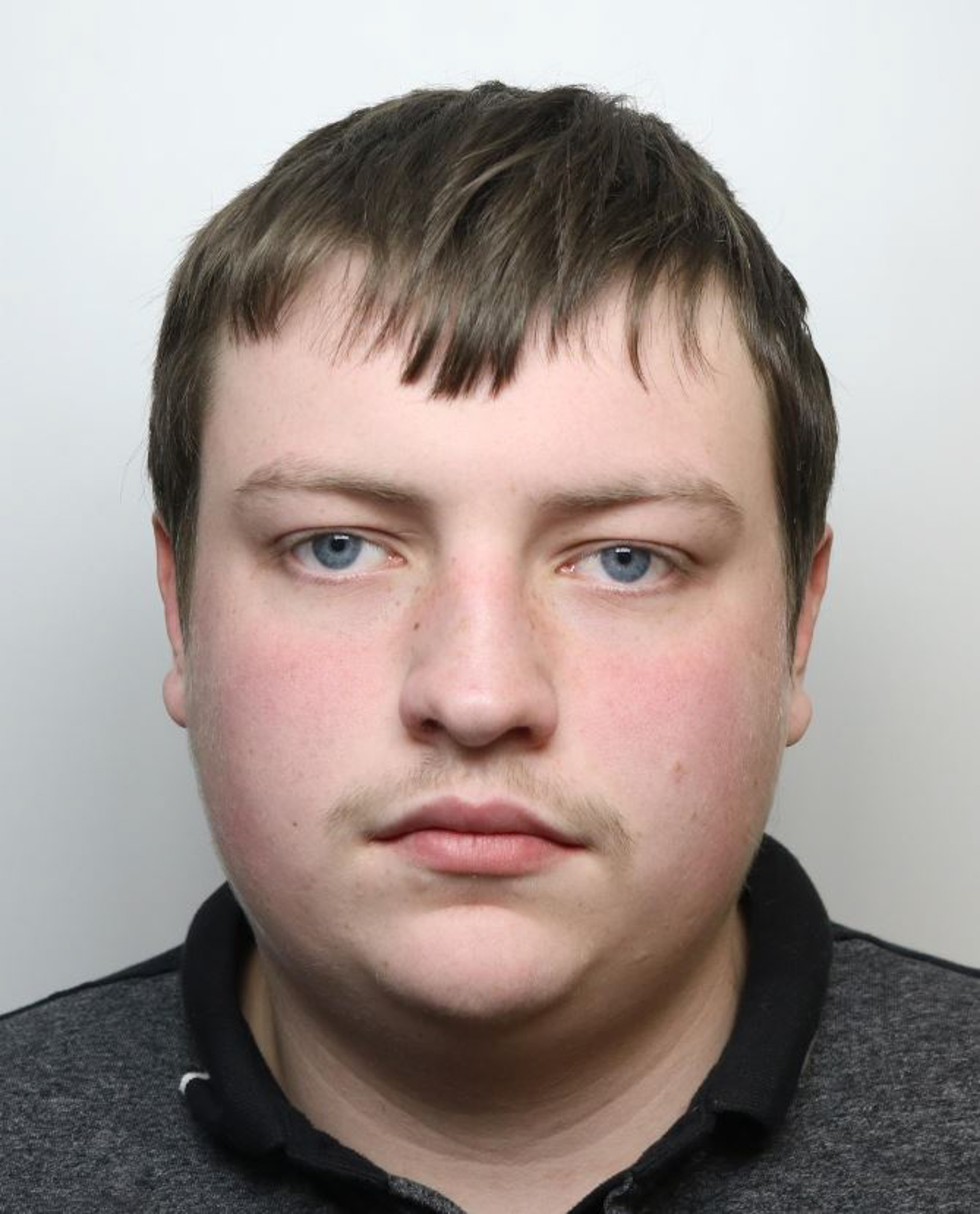 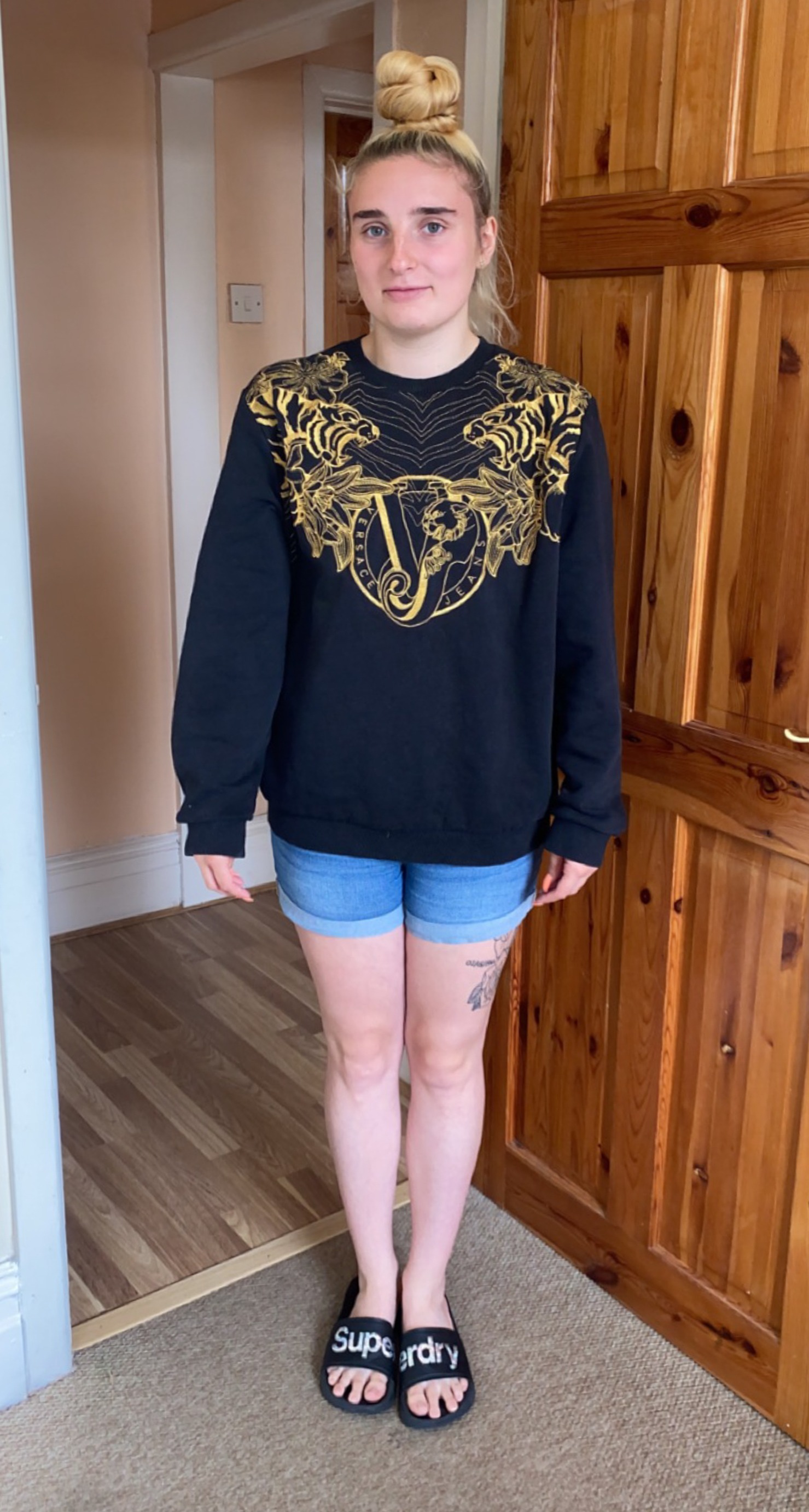 The Quarantine Stream: 'Itaewon Class' is an Addicting Revenge Drama Dressed Up in Boardroom Politics – /Film

HOKA ONE ONE Embellishes Clifton Edge With Bold Blue-Green Highlights