A WOMAN has claimed she was once stalked by a Tarzan-like 'apeman' hiding in the trees above her as she played with pals.

The woman, known as Karen, believes she came into contact with the mystical creature as a child in North East England. 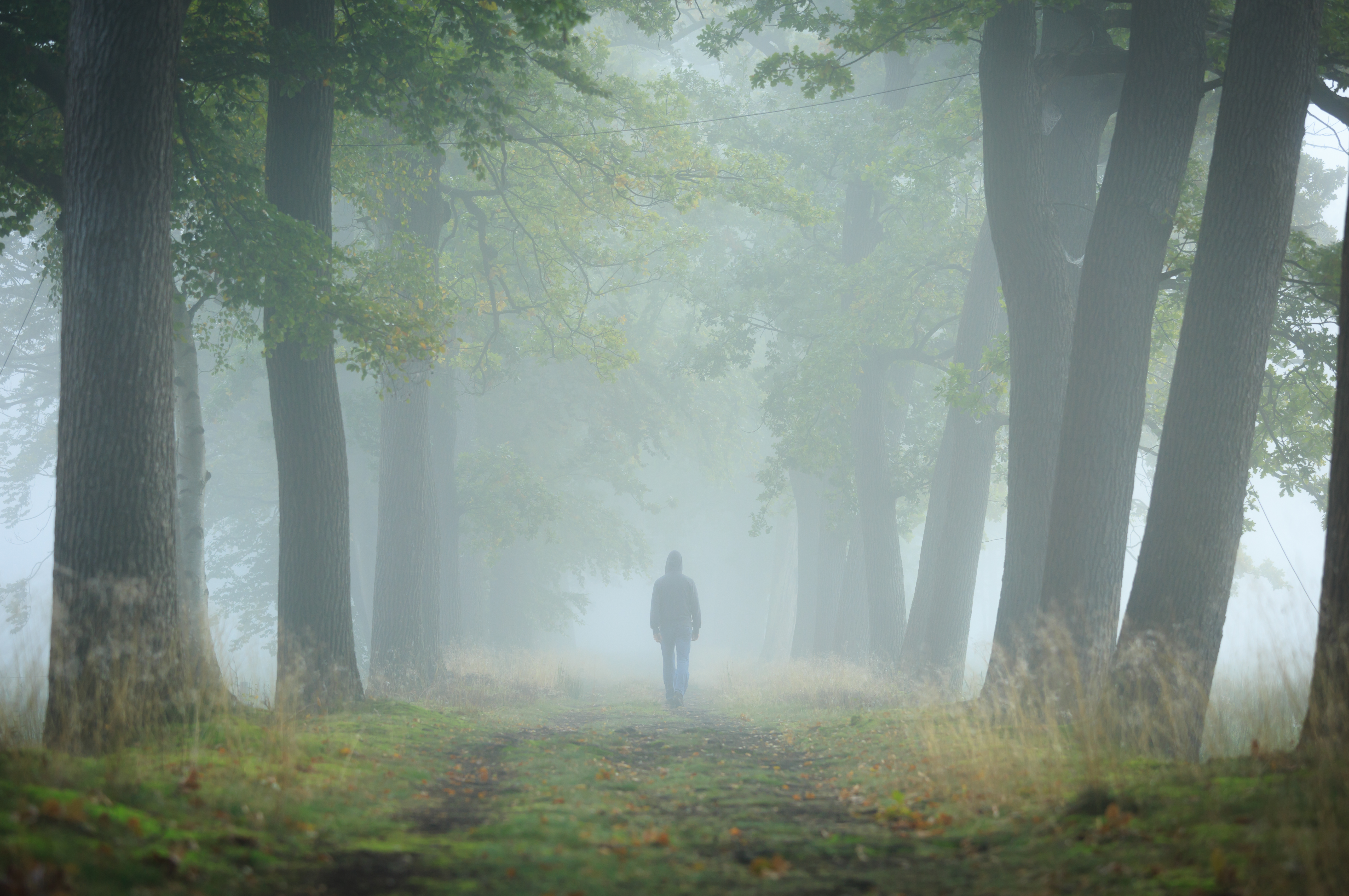 She believes her sighting may have been the UK equivalent of Bigfoot – often reportedly sighted in rural mountainous regions of the US.

Telling her story to investigator Deborah Hatswell on her BBR Investigations, Cryptid Creatures podcast, Karen explained: "He was crouched in a tree.

"The main part of it that I definitely remember is, I’d looked up into this tree, and there he was in the tree, and the only way I could describe him was, he was neither a man nor an ape, yet he was both of those things.

"I can remember thinking two small thoughts as I was rationalising it, and one of them was 'oh, Tarzan'."

She added: "It sounds funny, but that was the only thing I’d ever seen that was up in a tree crouched, especially holding something in his hand, because I believe he had some kind of, maybe it was a knife, or maybe it was just a stone or something.

"And also, I remember thinking, 'young man'… but I knew that he didn’t look like any man I’d seen."

Despite her hazy memory, Karen described the 'Bigfoot' as naked with long, dark, bushy hair.

She said: "I know there was dark body hair and a dark body.

"And I know that he was naked, but I can’t remember seeing any private parts, but I know he was crouched so I don’t know if that covered certain areas.

"But the thing that really stood out was that what I was seeing was an ape-man, and I’d never seen it before, it was something totally different.

"I remember feeling terror and running away, but at the point that I ran away the girls were there."

Alleged sightings of Bigfoot have baffled adventurers for years, with a number of people claiming to have captured the mysterious creature on camera.

In August this year, an alleged Bigfoot sighting was reported at White Water Canyon in the US after a man took spooky pics appearing to show a hairy ape-like figure crossing a river.

Other suspected sightings have included a figure with human limbs, covered in black fur in the woods in Mississippi.

Another saw creepy footage of a bear-like Bigfoot wandering through the Canadian Wilderness.