A BAR boss caught his "cheeky" employees having a secret Christmas party without him – because they forgot to switch off the CCTV.

Paul Gallagher, joint owner of The Definitely Maybe Bar in Bolton, checked the cameras on Monday to see if service was running smoothly when he saw 10 members of staff having a festive bash without him. 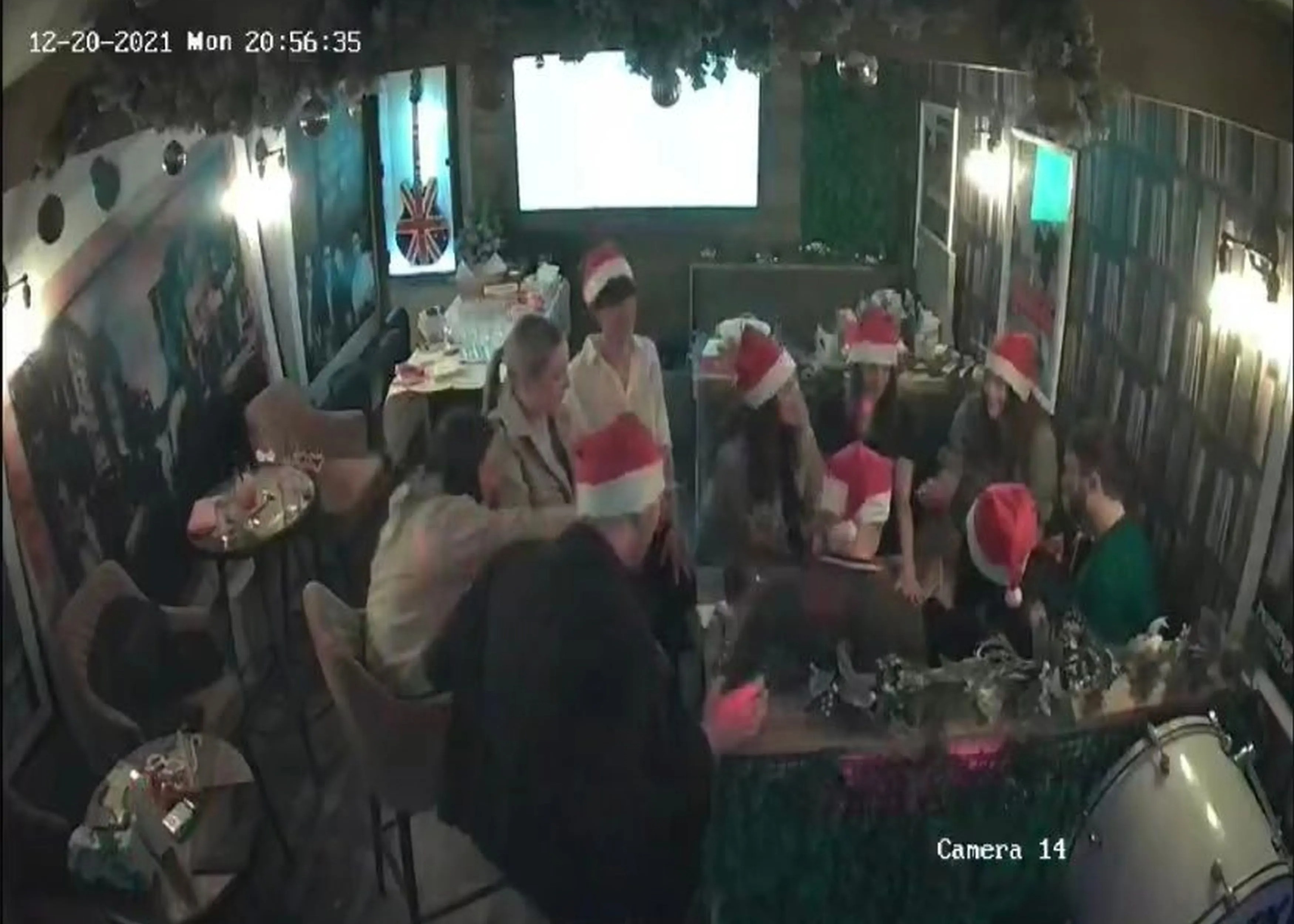 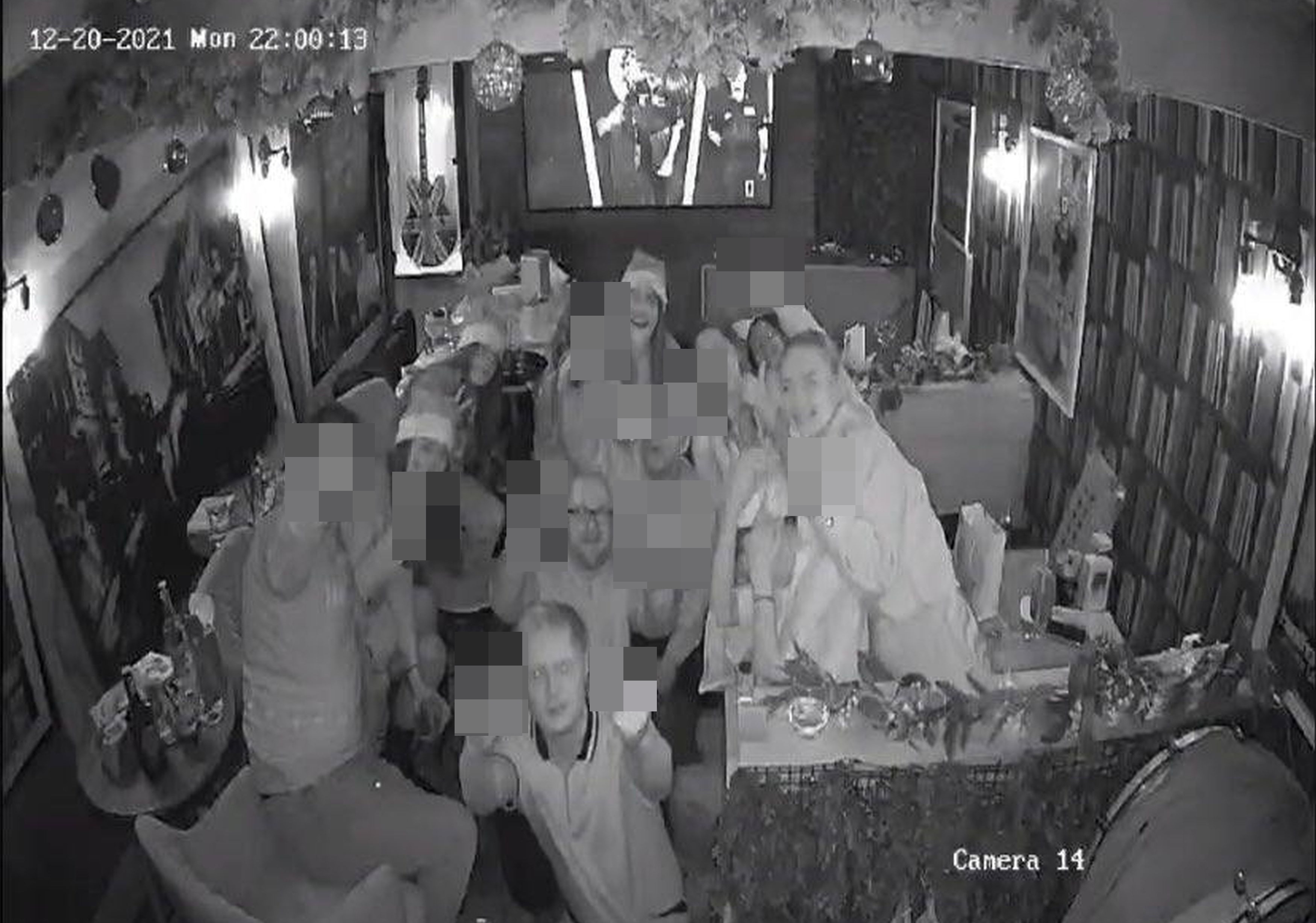 The 42-year-old took a snap of the group wearing Santa hats and having a festive tipple and outed them by posting the photos on social media.

After realising they'd forgotten to turn off the CCTV, they teased Paul even further by sticking a finger up at the camera and placing a Santa hat on it so they could carry on the party in private.

The secretive staff had organised a Secret Santa and even arranged their own entertainment, inviting a local musician to play a set.

Paul said: "I often check the CCTV to keep an eye on things for everyone's safety.

"I logged on to see them gathered with Santa hats on and tables decorated and presents everywhere and knew what was happening immediately.

"They did a Secret Santa and bought each other's presents and one of our musicians showed up and entertained them.

Euro 96 star looks unrecognisable 25 years on from playing days – who is it?

"We were not invited. They knew with it being a Monday night the bar would be quiet so they just decided to have an impromptu staff party.

"I did think it was a bit cheeky but didn't mind. I just wanted them not to drink too much with a big week ahead."

Paul and his brother Mark, 45, opened the bar three weeks before Covid hit in 2020 and workers decided to organise a last-minute celebration in fear that their yearly January Christmas party would be cancelled once again.

After realising they'd been caught out by CCTV, one of the party goers decided to taunt the pair by sending them a video of the covered camera.

Paul decided to give them the benefit of the doubt and the festive fun went on until the early hours of the morning.

Paul said: "I posted an image of them all to Facebook showing the CCTV footage knowing our customers would be happy seeing them on the other side of the bar and enjoying themselves as they deserve a bit of a time out and it's nice to do it before Christmas.

"I just laughed when I saw they had covered the cameras, I knew they would wimp out and take them off before long.

"I like to think people saw the humour in it and would be happy to see them enjoying themselves after spending all year serving our customers.

"The party we had planned for January may not go ahead due to predicted restrictions returning.

"The industry is going through a very uncertain time once again and I think the workers anxieties over their own futures are often overlooked so it was nice to see them relax and forget about all that for a night at least." 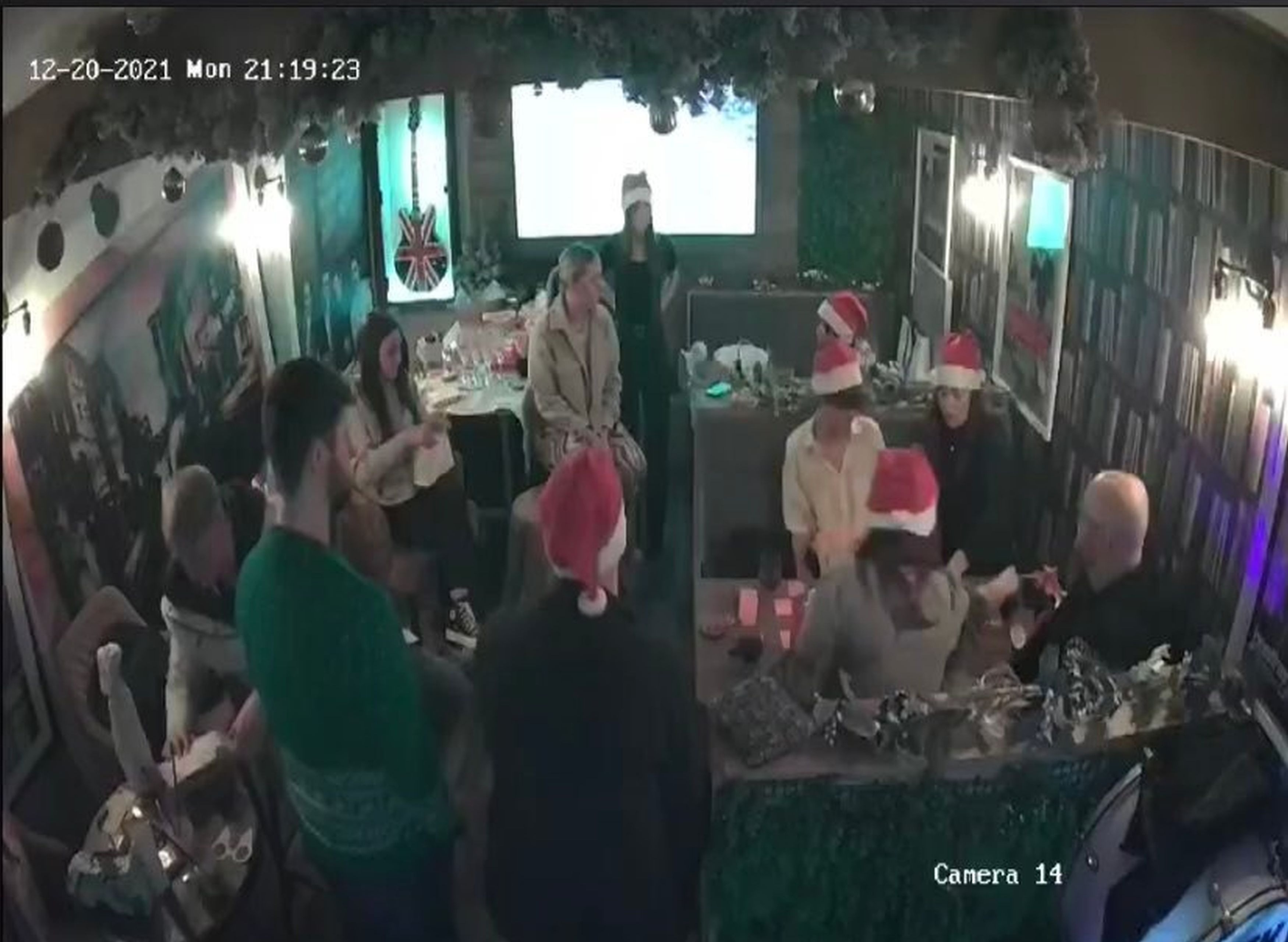 Kate Beckinsale’s boy toy Goody Grace, 22, spotted arriving at her home in a mask after trolls slammed age-gap – The Sun