THIS McDonald's employee has drip-fed some of the fast-food chain's secrets to customers – leaving people flustered about their previous trips to the golden arches.

TikTok user @charlton.a has revealed the truth behind ordering at the drive-thru, causing customers to question their seemingly private visits. 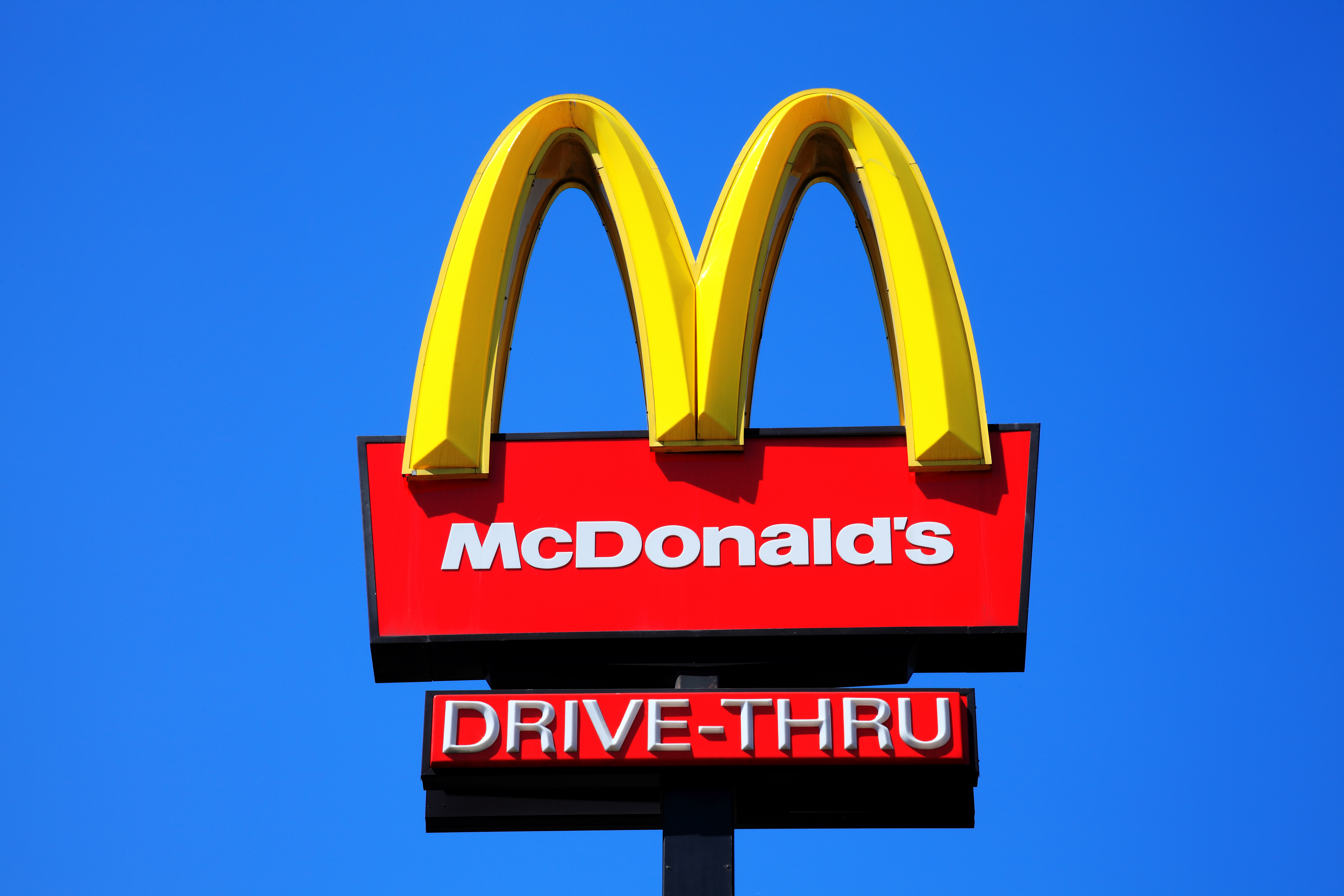 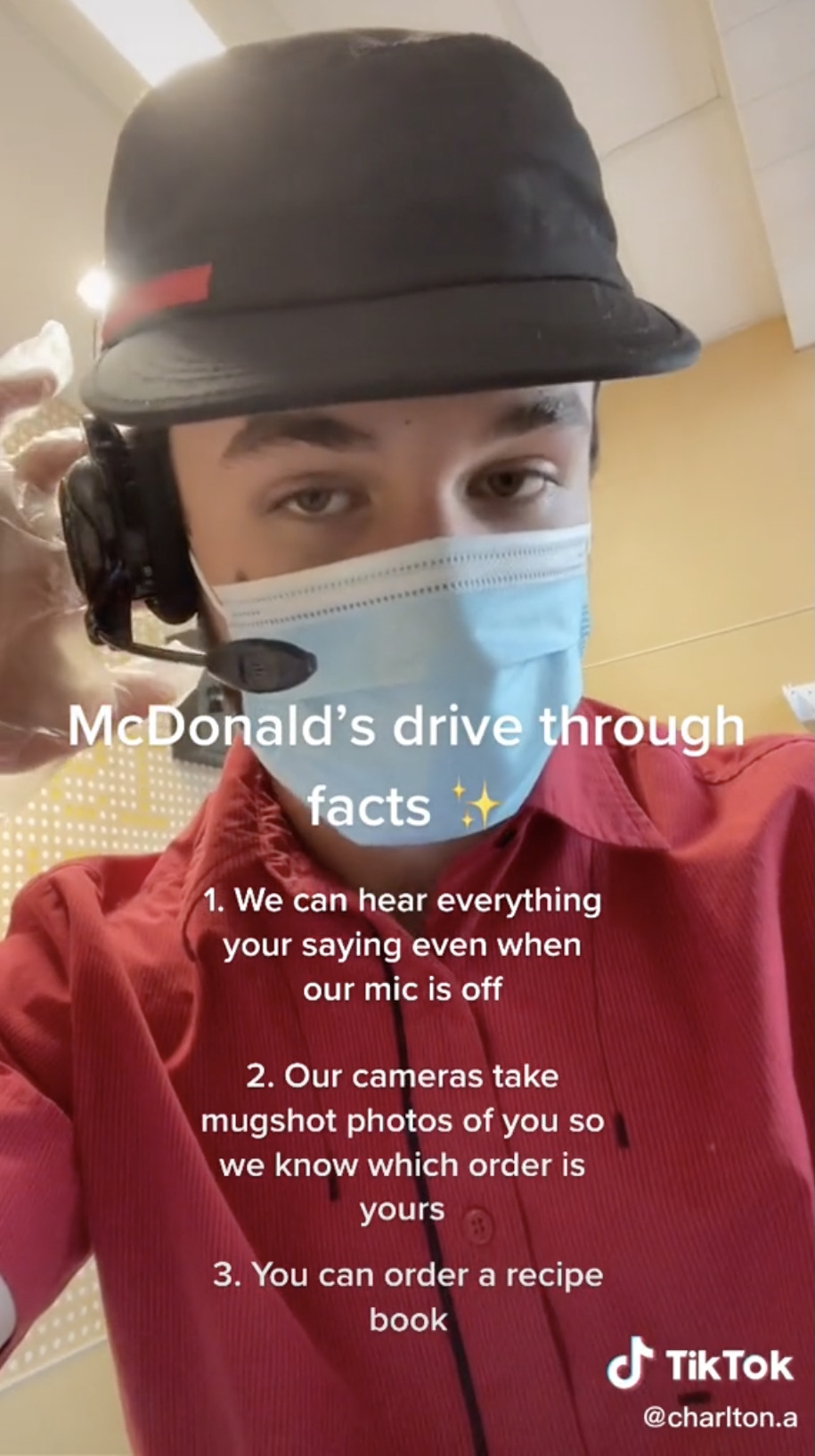 His revealing video explained that Maccy D's workers can hear "everything your saying" – even when their mic is off and before someone reaches the counter.

In the clip, Charlton is seen in his work uniform and offers a unique perspective of the speedy ordering service.

In order to keep the system as quick as possible, the employee at the popular burger chain revealed the drive-thru window has CAMERAS installed that take a photo of everyone as they approach.

Customers have a "mugshot" style snap taken of them behind the wheel, so staff know who to hand which orders to.

The TikToker's final confession was that his McDonald's restaurant in New Zealand sells recipe books, allowing fast-food fanatics to recreate the meals from their own homes.

His triad of truth had eaters panicking over what conversations they may have had in the comfort of their vehicles or what the cameras may have caught them doing.

Charlton said in the comments that "we can definitely hear all the passengers in the car too".

His explosive video caused a stir on the social media platform, as users quickly shared their concerns in the comments.

"Well, I guess they hear us arguing everytime about what to get and to hurry up" another joked.

A third wrote: "Wait really?! I've said things no one is allowed to know about!"

"Next time I'm going through a Maccas drive-thru I'm using a voice changer and picking my nose at the camera," one prankster said.

Other McDonald's employees also joined in the debate, confirming Charlton's claims and suggesting the chain will see a "100 per cent rise in sales" of the mysterious recipe books.

But not everyone was so sure – as one fellow Maccy D's worker wrote: "'Now you're going to have people asking for recipe books at my store and we don't have them!"

Other employees have previously shared secrets from behind the drive thru, with Katie Clarke calling out people's filthy habits before they tuck into their food.

In a similar TikTok vid, she said of the clandestine camera: "Maybe don’t pick your nose when you order. Because we see it and we judge you."

It is unknown if all  McDonald's stores across the world have the same drive thru process.

For other McDonald's tricks, one man showed how to get a Big Mac for just half the price.

In other food hacks, one savvy mum revealed her secret to making perfectly runny eggs – without using a microwave or stove top.

To lengthen the life of your loaf of bread, one woman showed a clever trick that doesn't require a clip.