IL DIVO star Carlos Marin's ex-wife today said her final farewell to the “love of her life” alongside family at his funeral in Madrid.

Grieving Geraldine Larrosa also heartbreakingly revealed they were planning to marry again before the singer died aged just 53 from Covid. 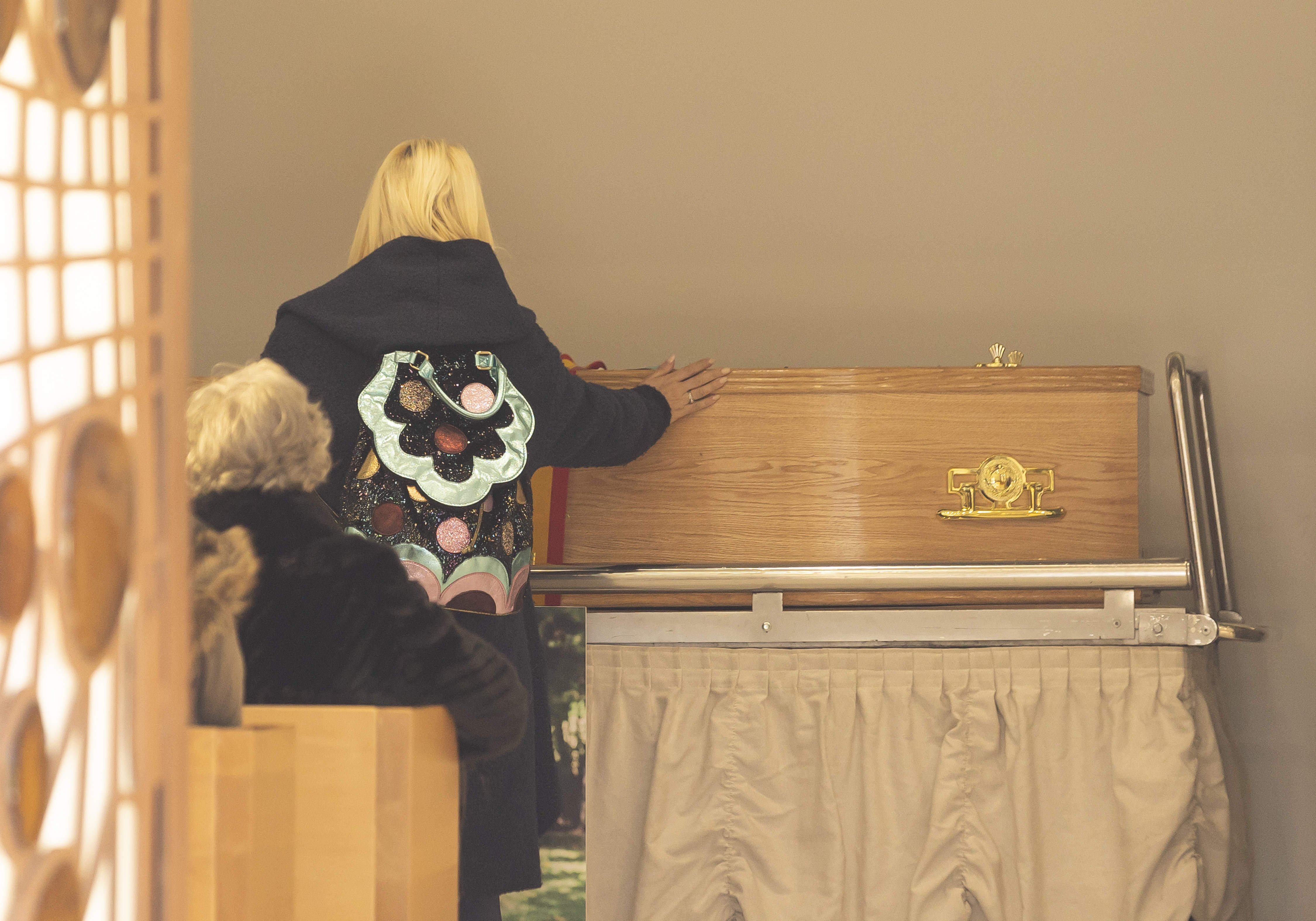 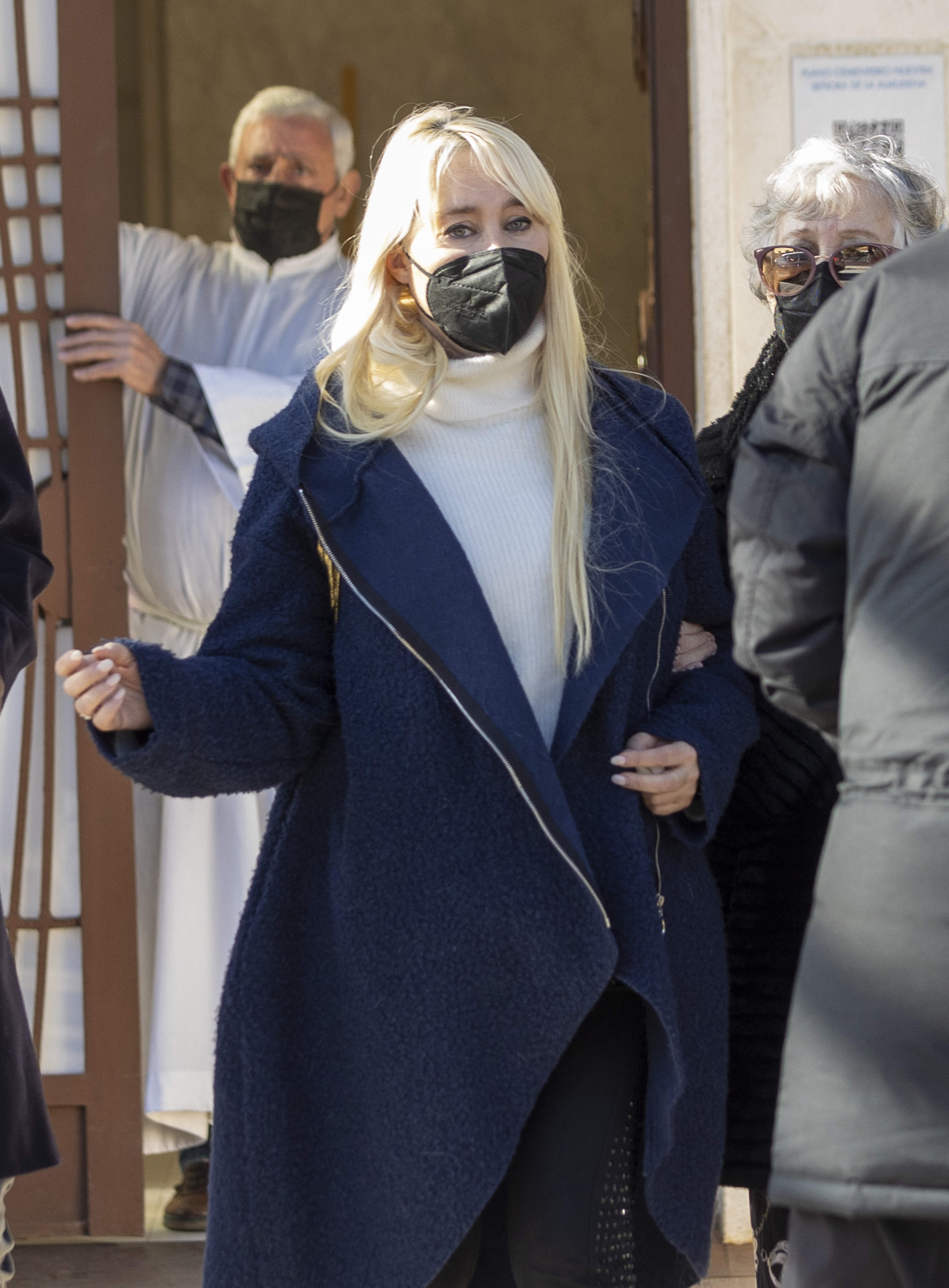 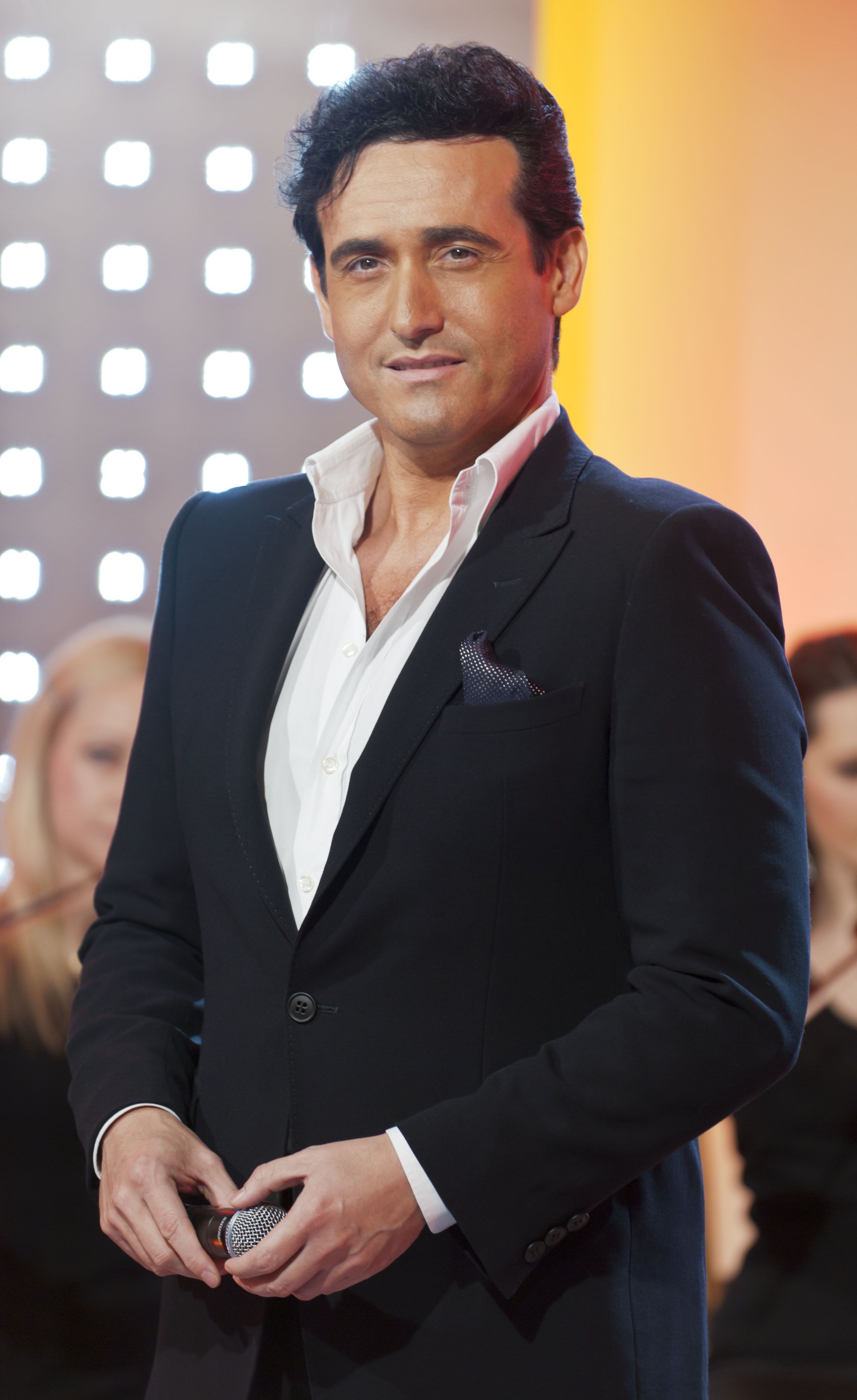 Geraldine and her family were among those in attendance and were pictured hugging loved ones outside the private memorial in Madrid where Carlos was resting in his coffin, dressed in the trademark Armani suit he wore at performances around the world.

They were seen wearing protective face masks and walking hand in hand to the service.

The French-born singer was later pictured standing alone and placing a hand on his coffin in a poignant scene.

Outside the memorial, Geraldine, who was struggling to hold back tears, said: “We have been together for 30 years although you’d travel and we’d separate and get back together again.

“During these two years of the pandemic, we’d been together. We were going to marry and it did not happen in the end.”

Carlos is due to be cremated after a mass and his ashes will be deposited at Our Lady of Almudena Cemetery, the largest in Madrid and one of the largest in western Europe.

Tributes to 'amazing' young dad, 26, knifed to death at pub on Boxing Day

This will be alongside those of his father in a family plot in accordance with his last wishes.

Earlier in the day Geraldine, better known by her stage name of Innocence, shared how she had “said goodbye” to Carlos in an emotional FaceTime call before he was intubated in a Manchester hospital.

She said: “Before being intubated he said goodbye to me because he knew he wasn’t going to pull through and it was the saddest image in my life.

“He called me and told me he loved me like mad and that I was the woman of his life and asked me to take care of his family.”

The baritone had not been romantically linked to anyone since the end of his 2009 marriage to his ex-wife.

Geraldine had said in her emotional Instagram tribute last week alongside a photo of the couple’s 2006 Disneyland wedding: “We were going to repeat this moment." 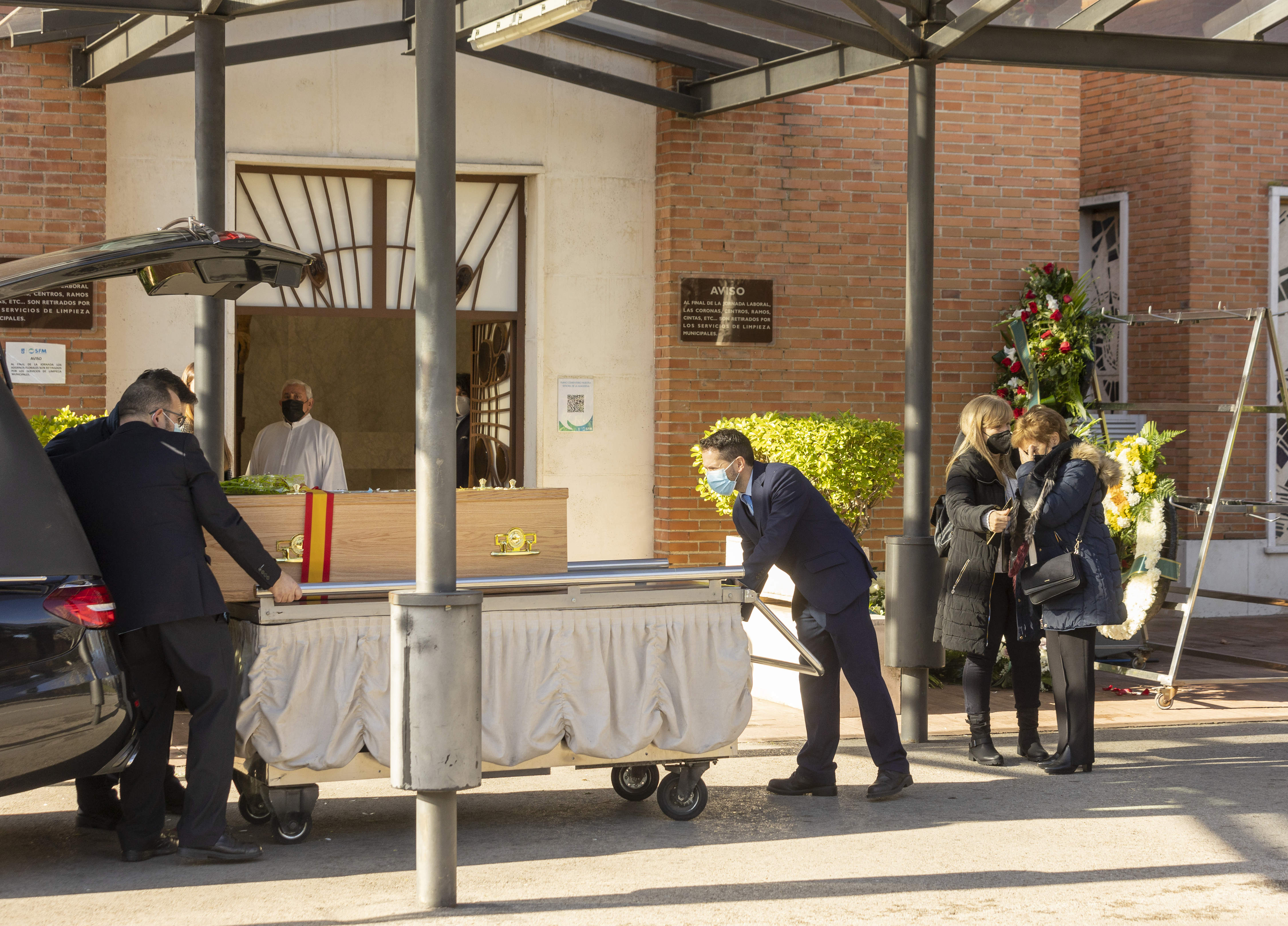 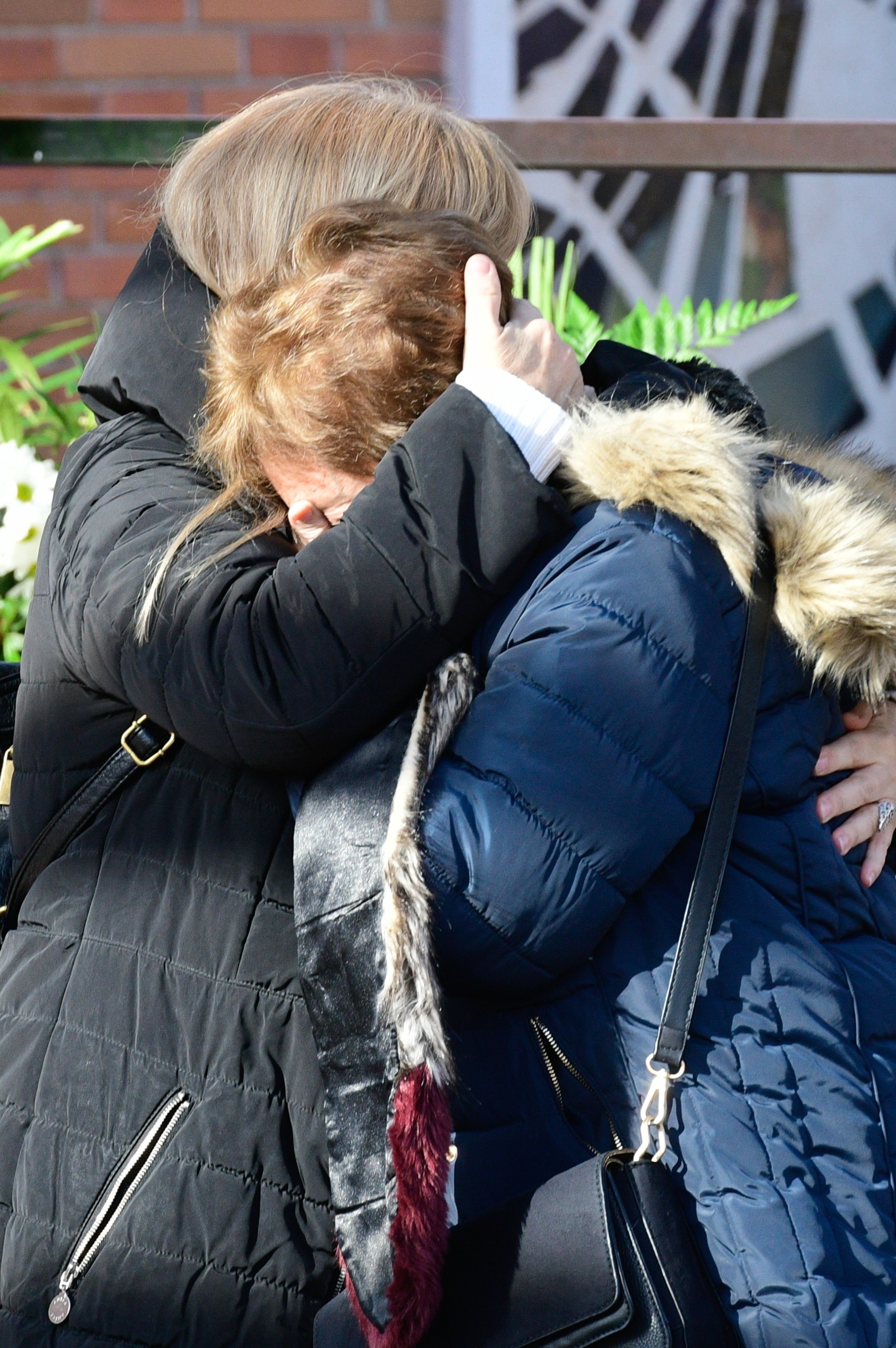 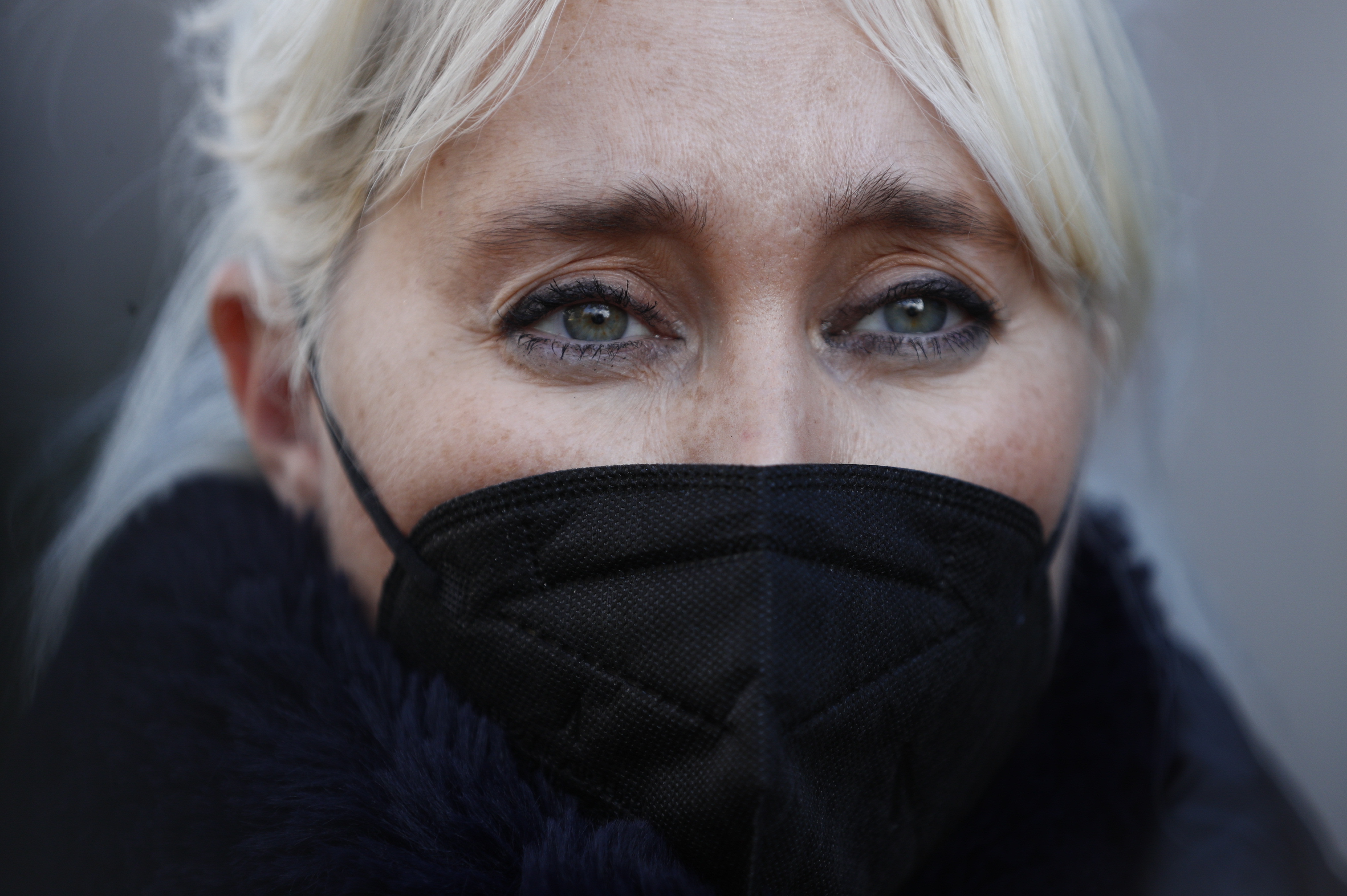