THE number of illegal migrants crossing the Channel hit a new daily record on Sunday as more than 180 managed the perilous journey.

They were among more than 380 migrants who attempted the crossing on Sunday, according to the Home Office. 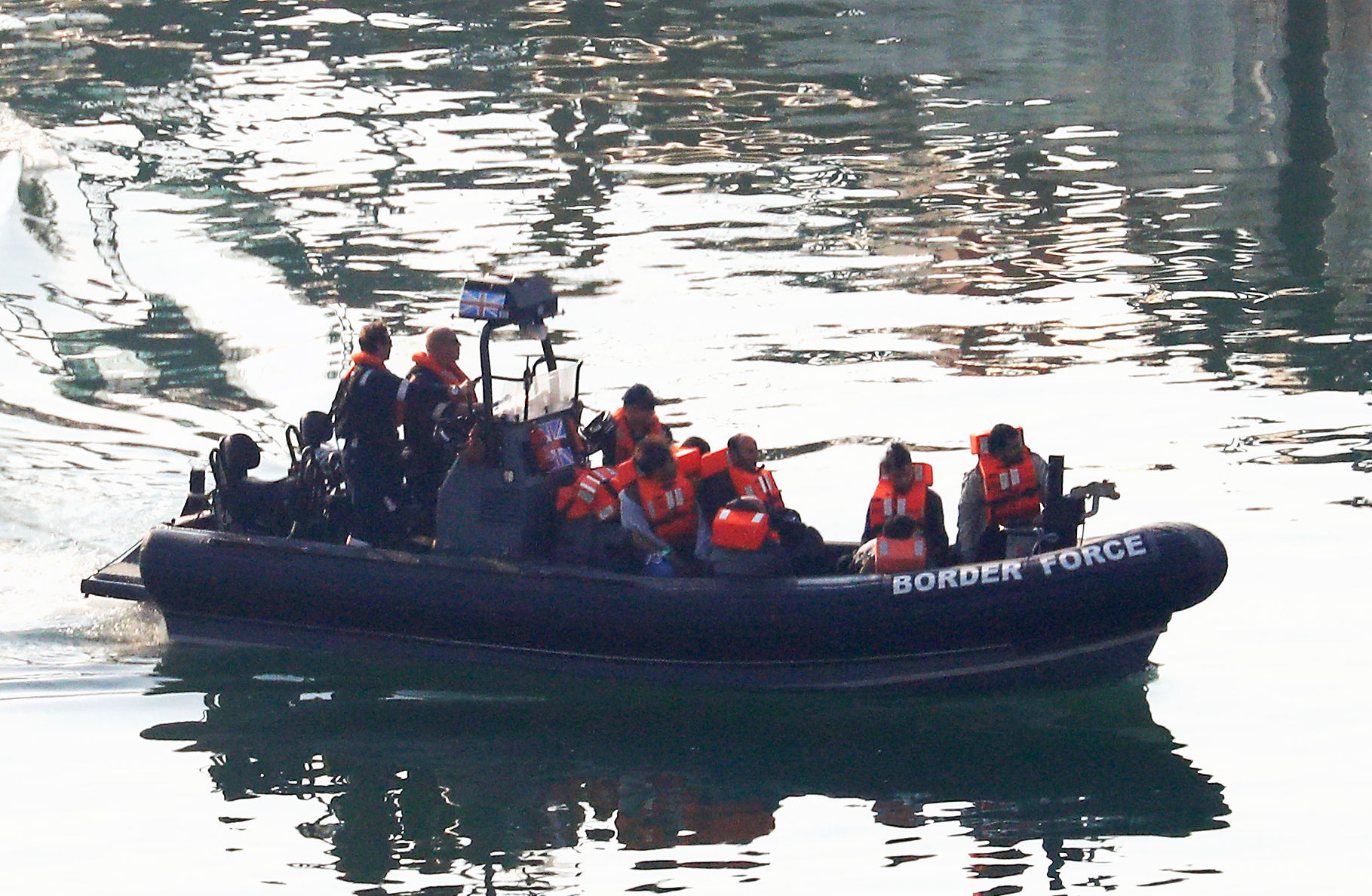 It comes as numbers of migrants trying to cross the English Channel have surged during lockdown, with some taking on the journey in kayaks and even a paddling pool.

Sunday's additions bring the total number of migrants who have managed to cross the Channel to the UK in 2020 to more than 2,500.

"Last year there were 418 arrests made, which led to 203 convictions and a total of 437 years in prison," the Prime Minister's official spokesman said.

There were 259 arrests and 101 convictions for the offence of people-smuggling itself, the spokesman said.

"We have been working very closely with the French to stop the illegal channel crossings," he added.

"The French government and others have been clearing migrant camps, patrolling beaches, and have stopped over 1,000 migrant crossings this year."

Officials insisted that migrants were returned back across the Channel "wherever possible". 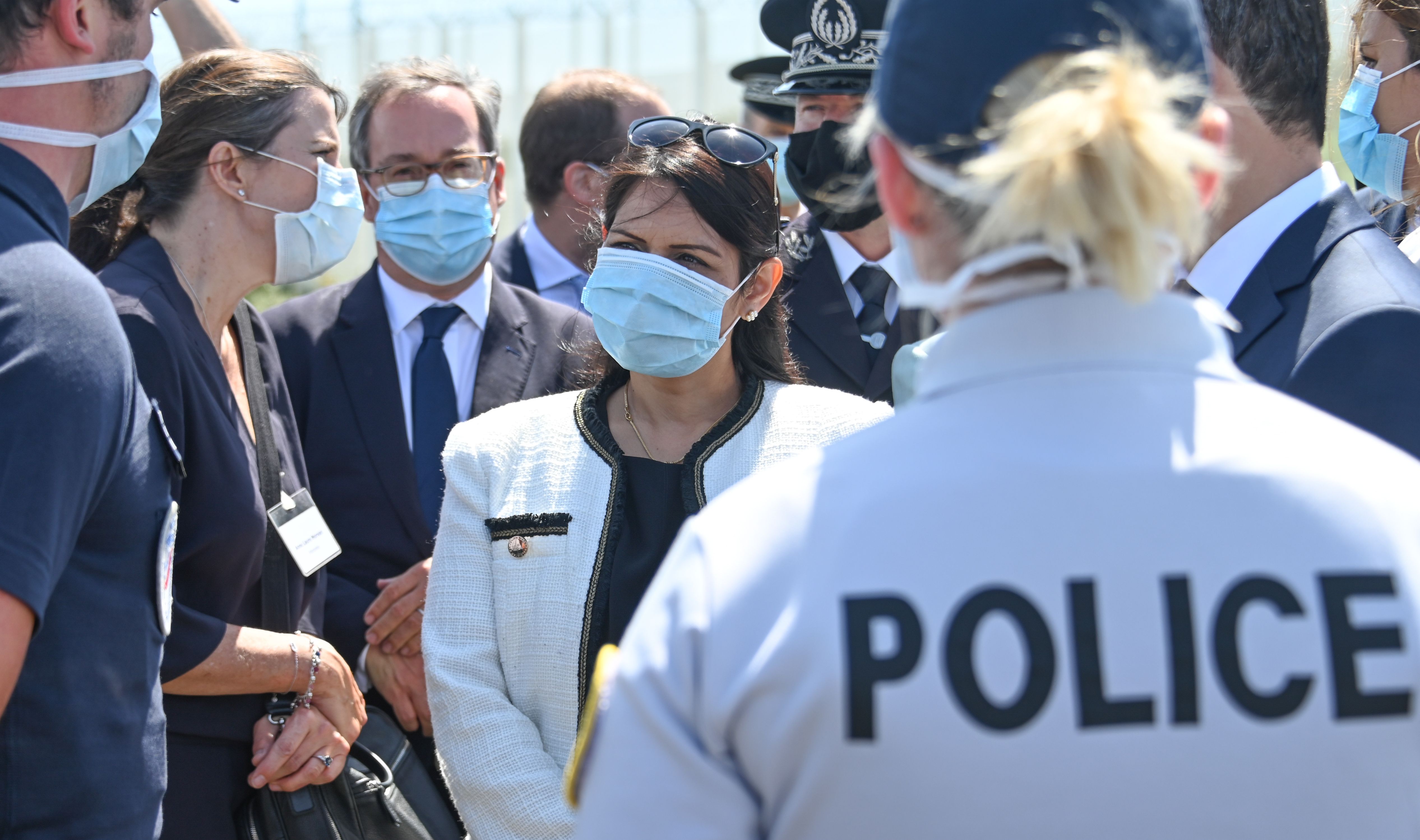