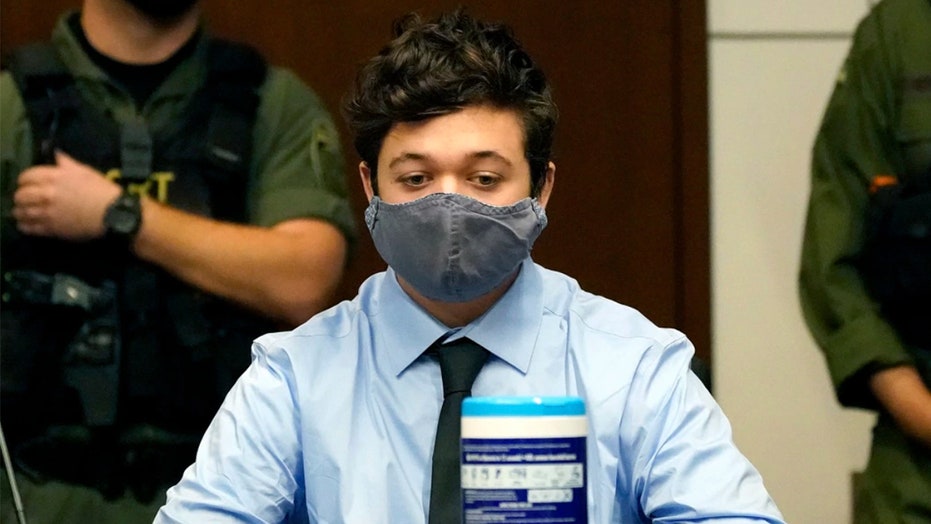 An Illinois couple was shocked to learn they had become loosely enmeshed in a Wisconsin court case simply because they moved in to an apartment where Kyle Rittenhouse had previously lived, according to a report.

Anna Mueller and Aiden Earl told local news station WISN-TV they weren’t aware when they moved in to the Antioch apartment that the address had been made public as part of the pending criminal case against the 18-year-old, who faces multiple charges, including homicide and being a minor in possession of a firearm.

“We were shocked for obvious reasons,” Earl recently told the station. He later added: “No, we’re not connected to Kyle Rittenhouse in any sort of way and he does not live here anymore. So hopefully people kind of leave us be.” 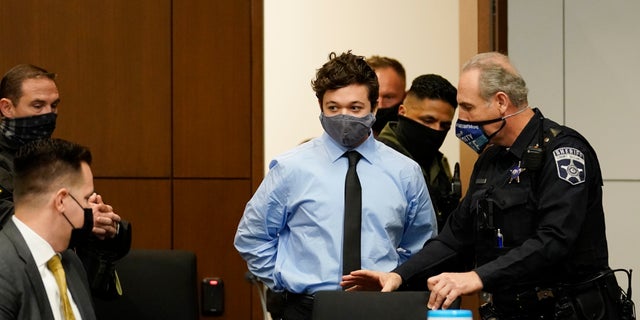 Prosecutors allege Rittenhouse moved out of the apartment he shared with his mother after he posted a $2 million cash bond in November and hasn’t given the court his new address.

A judge has scheduled a hearing for Thursday on whether to arrest or increase bail for Rittenhouse after he allegedly failed to update his address with the court.

“We’re realizing that our address is very public to whoever wants it,” Mueller reportedly said. “There’s been a lot of, ‘OK, make sure the blinds stay closed, make sure those doors are locked, double-checking everything again.'”

The demonstrations began after a White police officer shot Jacob Blake, a Black man, in the back. Rittenhouse, who was 17 at the time, contends the protesters attacked him and he fired in self-defense. 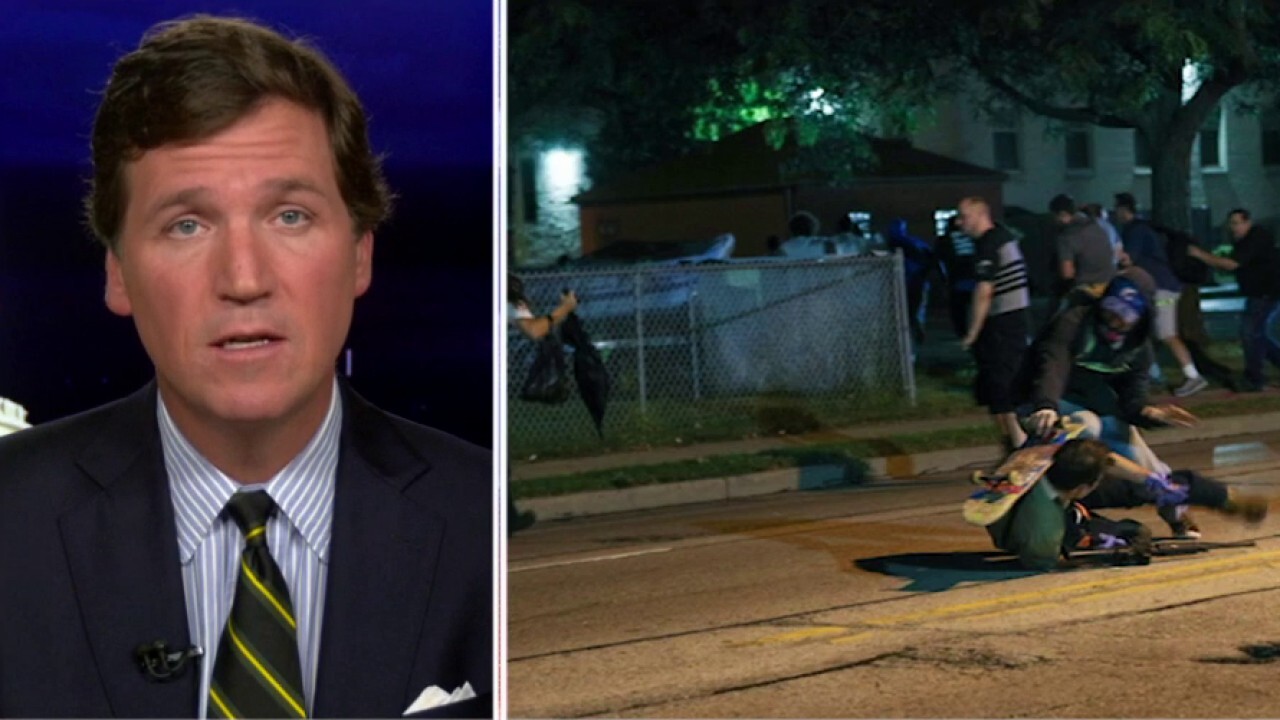 Rittenhouse traveled to Kenosha on Aug. 25 after a paramilitary group put out a call on social media for people to protect businesses amid unrest. He faces multiple charges, including homicide and being a minor in possession of a firearm.

In response to prosecutors’ allegations regarding Rittenhouse’s address change, defense attorneys have countered that Rittenhouse has been receiving threats and moved to an “undisclosed safe house” after he got out of jail.

They said in court filings that they offered to reveal the address if prosecutors would keep it secret, but Assistant District Attorney Thomas Binger refused, saying the address is public record.

They included an address in the filings along with a request that Schroeder keep it sealed, but Binger replied that it’s just a Post Office Box and doesn’t satisfy Rittenhouse’s bail conditions.

Frizzy hair hacks: how to tame frizzy hair using the contents of your kitchen cupboard