Home » World News » 'I'm still haunted by the sight of seeing there was no brain left in his head and almost drank myself to death after JFK's assassination,' reveals heroic bodyguard

As a bullet blasted through John F Kennedy's neck, hero secret service agent Clint Hill was the first to react, leaping out of a following car and racing towards the presidential limousine. 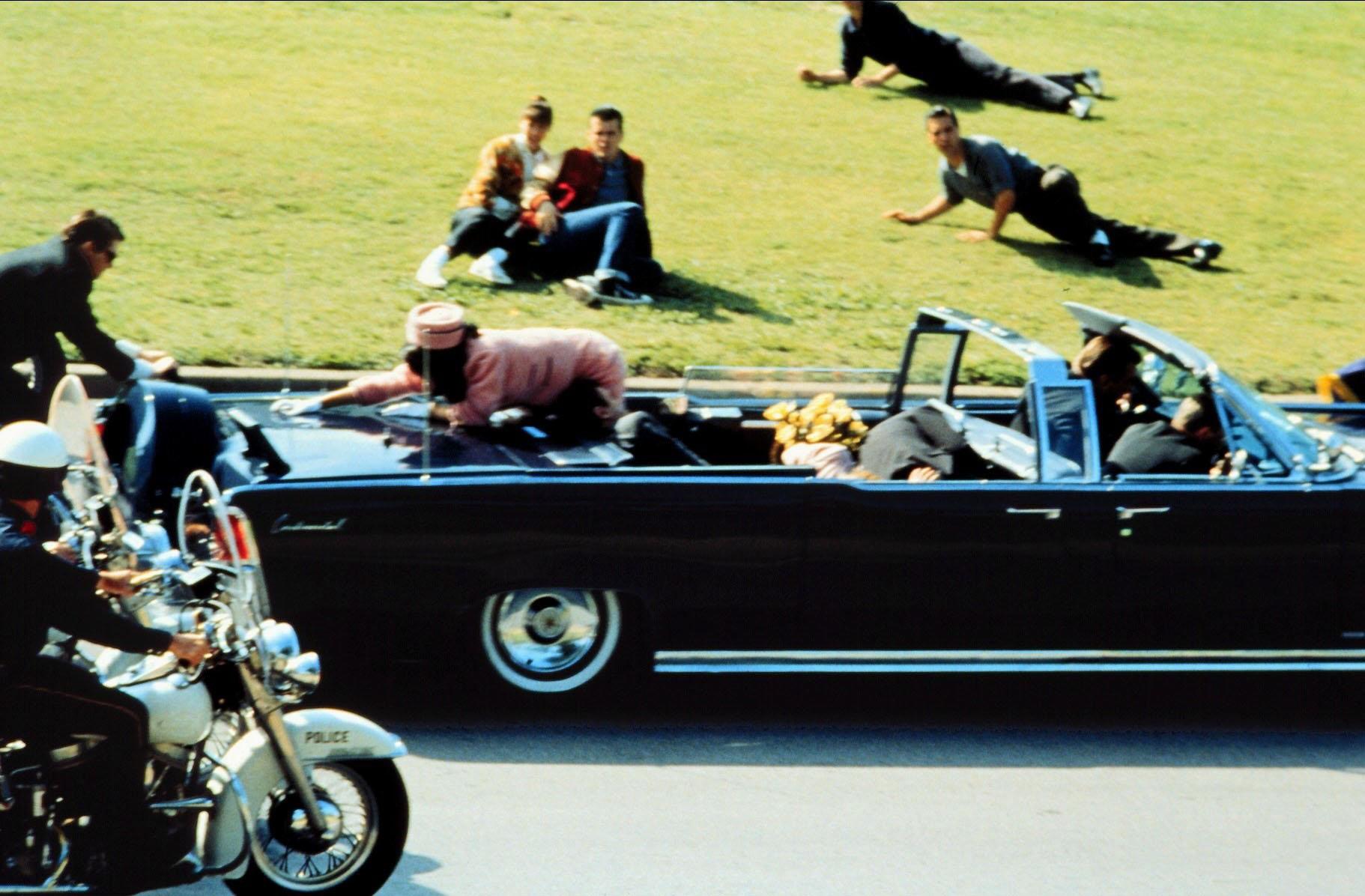 Without a thought for his own safety, Clint leaped on to the back of the accelerating car, trying to create a human shield to protect the president and his wife Jackie.

But he was seconds too late. Before Clint could scramble into position, another shot pierced President Kennedy’s head, shattering his skull and showering blood and brain matter all over the car.

In an exclusive interview with Sun Online on the 55th anniversary of the assassination today, Clint, 86, reveals how he will never be able to forget the shocking and gruesome image of the president's last moments.

And, tragically, even now Clint still believes “he should have been faster” – and blames himself for the president’s death. 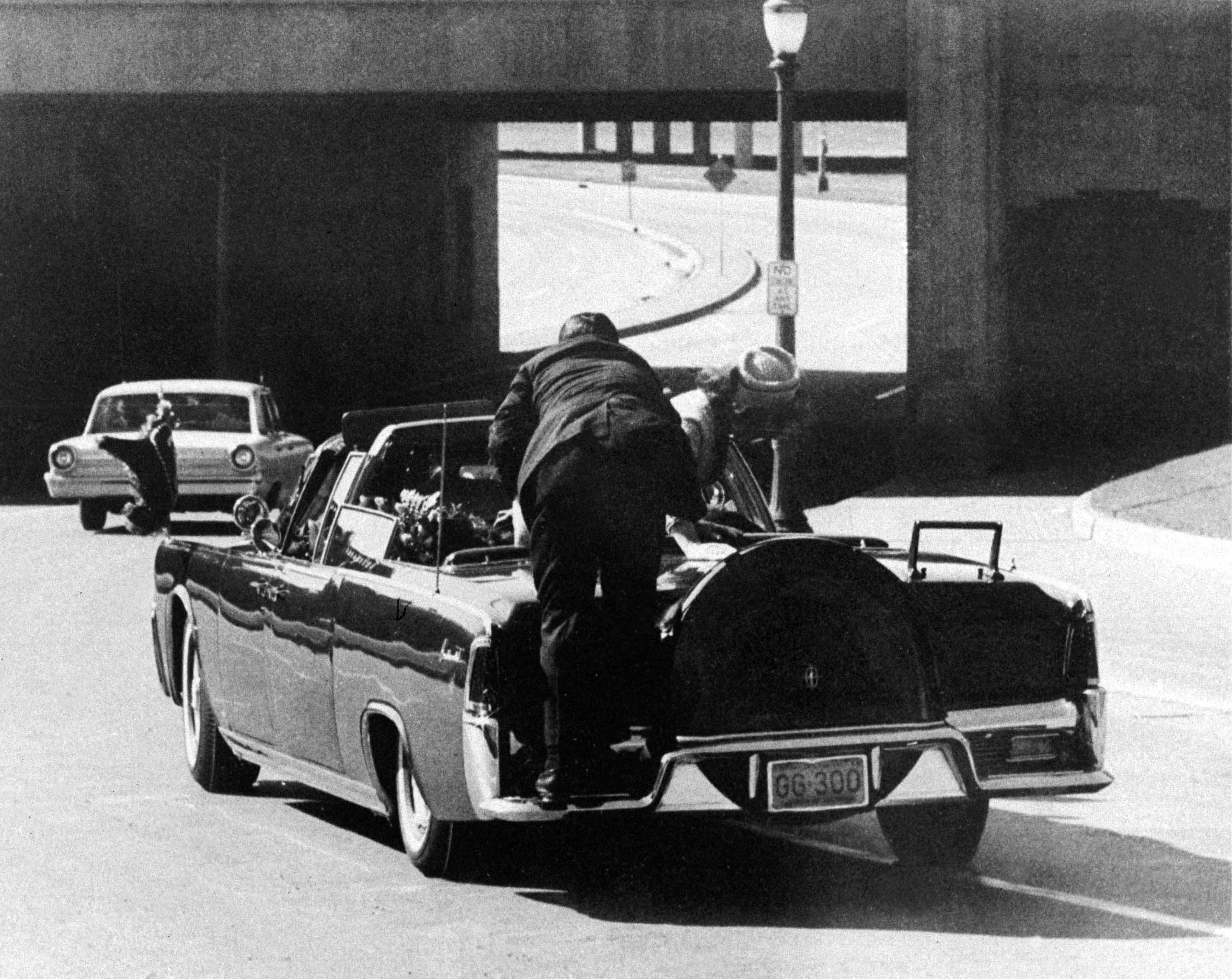 “One thing that I've never been able to erase from my mind is being on the back of the car looking down at the president, who was lying with his face in Mrs Kennedy's lap," Clint tells us.

“The right side of his face is up and I can see that his eyes are fixed. There's blood everywhere.

"I can see the gunshot wound. In the room that's in the skull I can see that there is no more brain matter left.

“That is something I could never, and have never been able to, erase from my mind.” 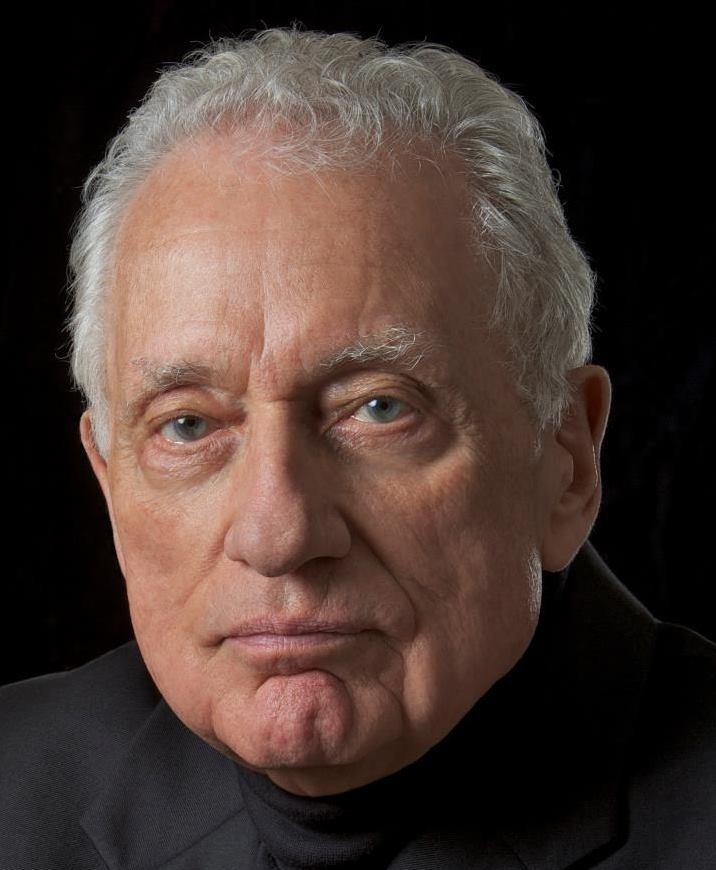 In the frantic confusion and horror of the assassination, one thing that stands out is Clint's courage under fire.

Heartbreaking footage from that day shows him hurling himself on the back of the presidential car, with a terrified Jackie Kennedy reaching out to grab his hand.

"At the time I never thought ‘I might be killed’ or ‘I won’t see my kids again’," Clint says.

“I didn't think of that at all. That was the farthest thing from my mind. My goal was to get there to form a cover for them so no more damage could be done."

By throwing himself in harm's way, Clint earned an award for bravery, but he personally felt nothing but failure.

In fact, it would be decades before he would be able to talk about the events of Nov 22 1963 again, or come to the realisation there was nothing more he could have done to save President Kennedy.

“I think I should have been faster,” he said. “My job was to protect them and I was unable to do that.

“If I had been slightly faster I may have been able to prevent the president's fatal wound and that has bothered me ever since. It always will – I’m sure." 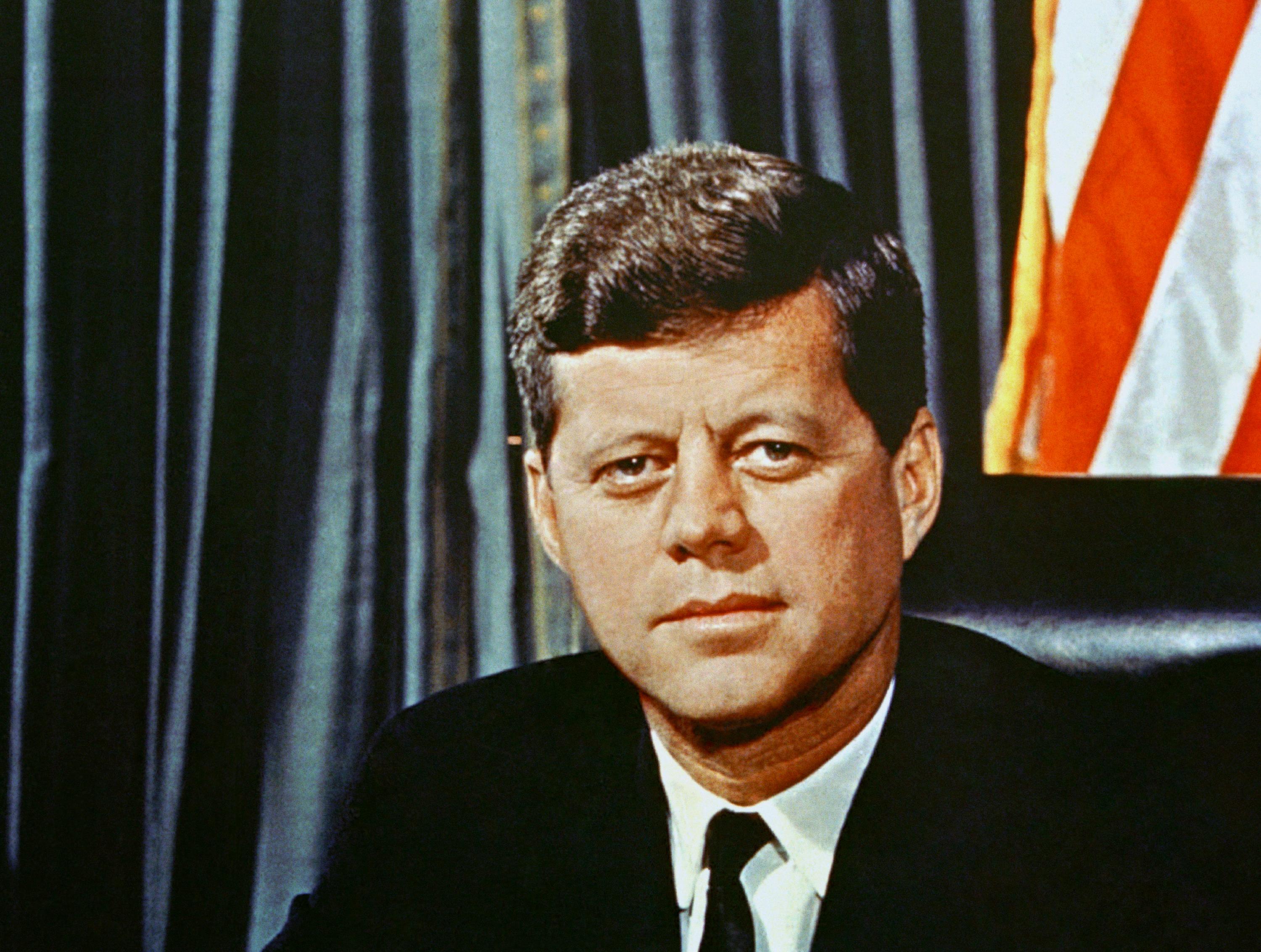 Clint's grief would come later, but on the day of the shooting there was no time for emotion.

He was tasked with accompanying the president’s body to Parkland Memorial Hospital, Dallas, purchasing a casket to take the body back to Washington DC and ensuring its safe transportation to the White House.

Clint, who has written three books on his time in the Secret Service, was then assigned to protect Jackie Kennedy, before being moved to protect President Lyndon Johnson.

But it wasn’t until after his retirement from the secret service in 1975 that Clint realised the toll his heroic efforts had taken on him. 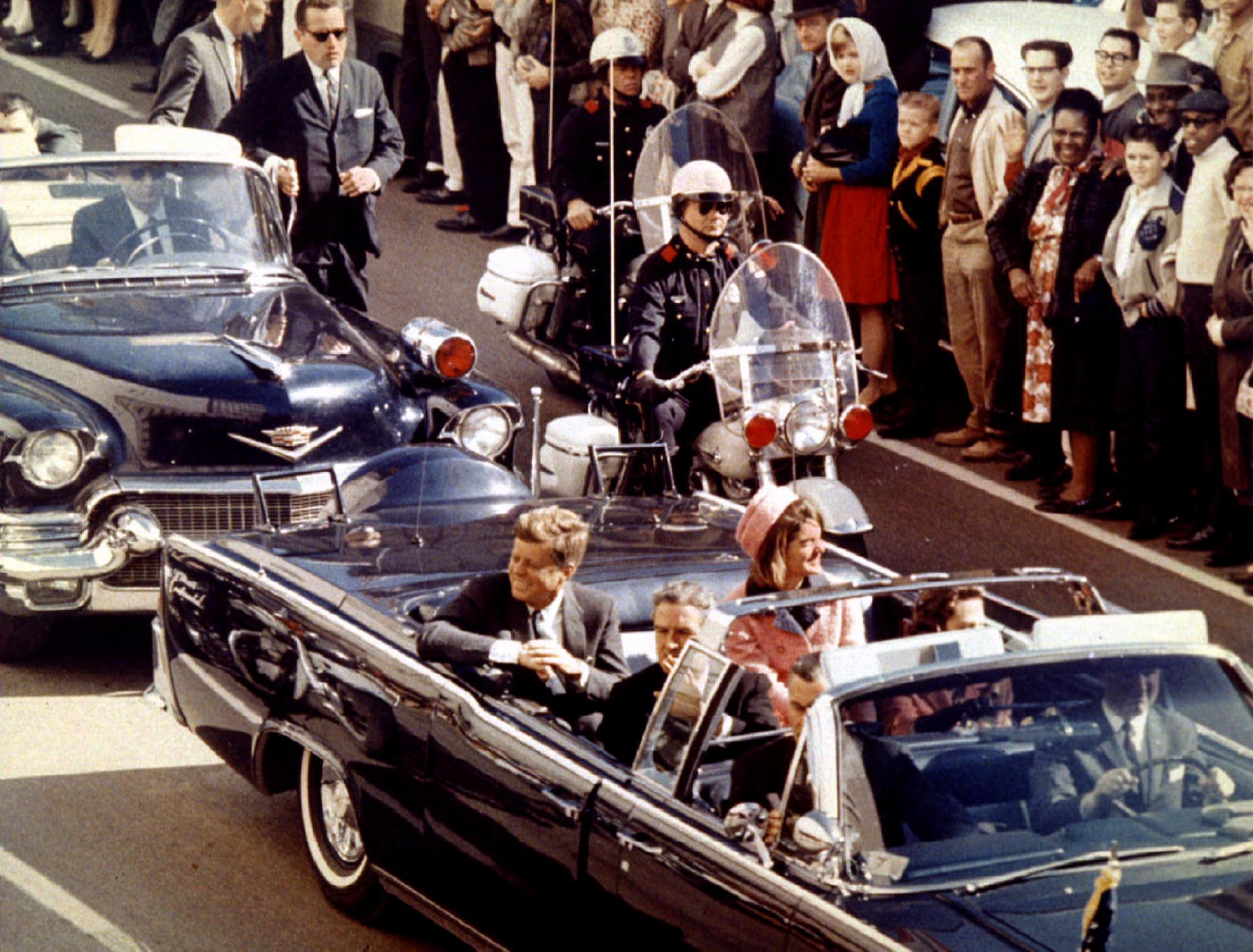 Soldiers in war zones rarely come so close to death or see such terrible wounds in the flesh, so it's no surprise that even a hardened agent like Clint was deeply shaken.

He cut himself off from almost all friends and family and barely saw anyone other than his wife and two children from 1976 until 1982.

“I self medicated with alcohol during that period of time," Clint admits. "I just didn't care about anything and I didn't want to have any contact with anybody.

“Friends would come by and I wouldn't even acknowledge that they were there. I just ignored everything." 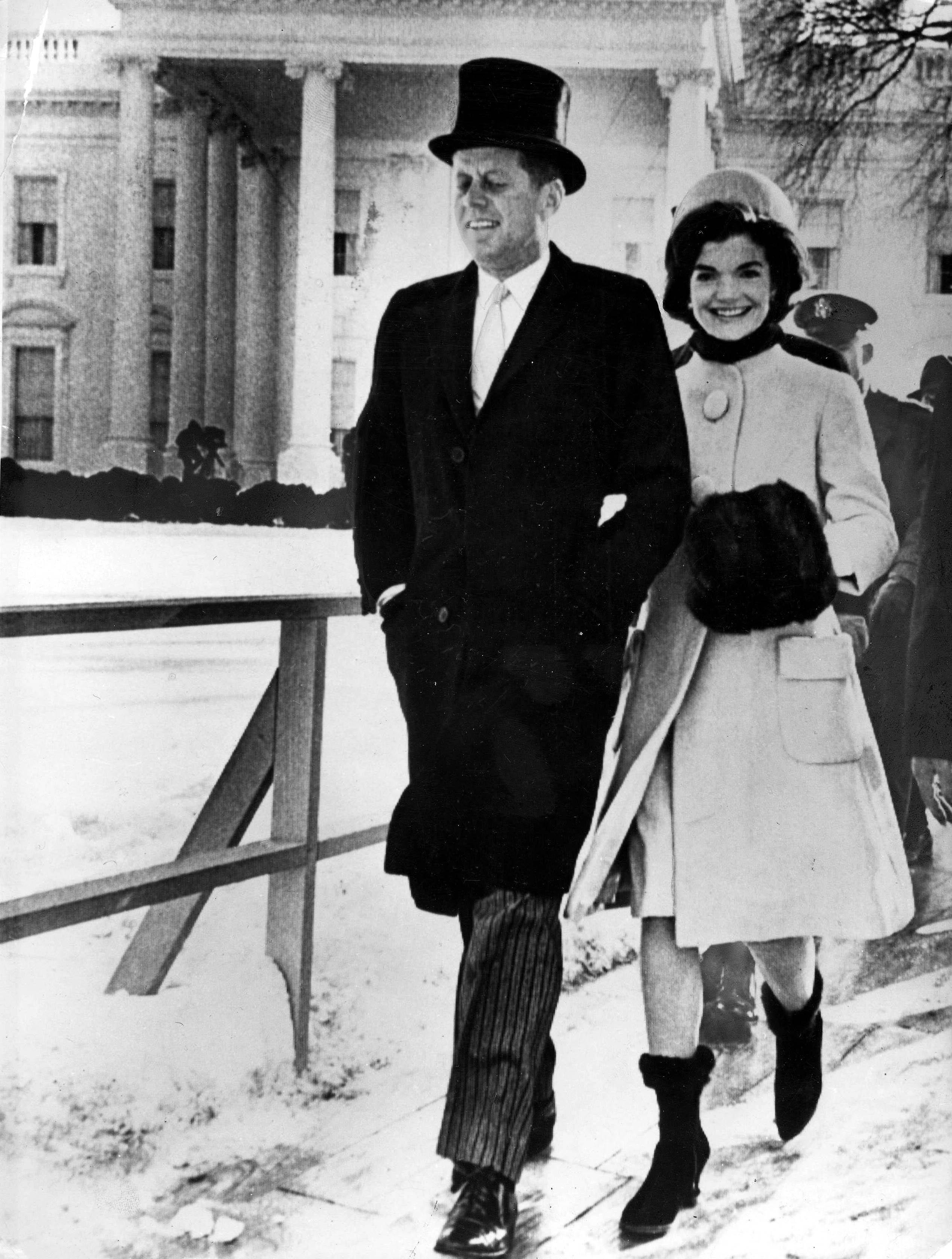 My kids grew up without a father

It wasn't until 1982 when Clint got his life back on track.

A doctor friend told him that he was certain to die early unless he made serious changes to his destructive lifestyle.

“I decided, yes, I wanted to live," Clint says. "I quit drinking, quit tobacco, started to work out a little bit. And I began to gradually get better and better.

“And finally by 1990 I was able to go back to Dallas and walk the streets of Dealey Plaza up into the Texas School Book Depository and look up at the sixth floor window where Oswald shot from and then come away knowing that I had really done everything I could do that day."

However, while Clint has finally reclaimed his life from that day in 1963, he admits that his dedication to his job took a heavy toll on his family. 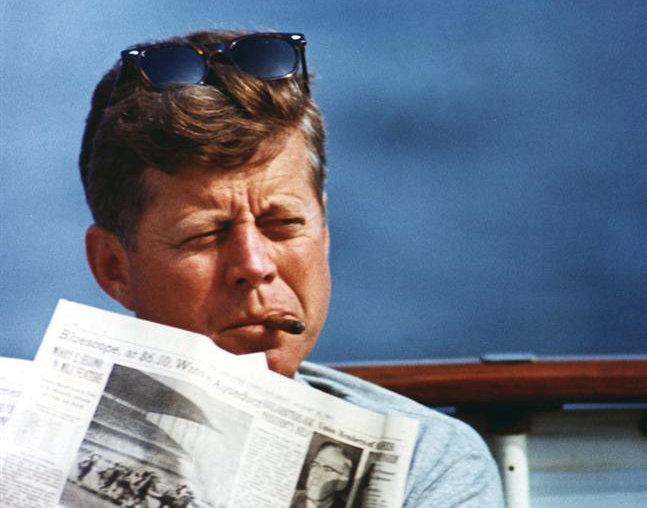 “I wasn't as close to my children as I should have been," he says. "They grew up pretty much without a father – their mother raised them.

“I was gone 90 percent of the time. It's only in the last 10 or 15 years that my two sons and I are much closer than we've ever been, which is wonderful for me."

Despite Clint's horrific personal experiences, he thinks Secret Service agents have a much more difficult job in today’s political climate – and have to deal with many more threats than he did.

He believes President Trump is a target for a potential attack – and his security team have a greater challenges to deal with than in his day. 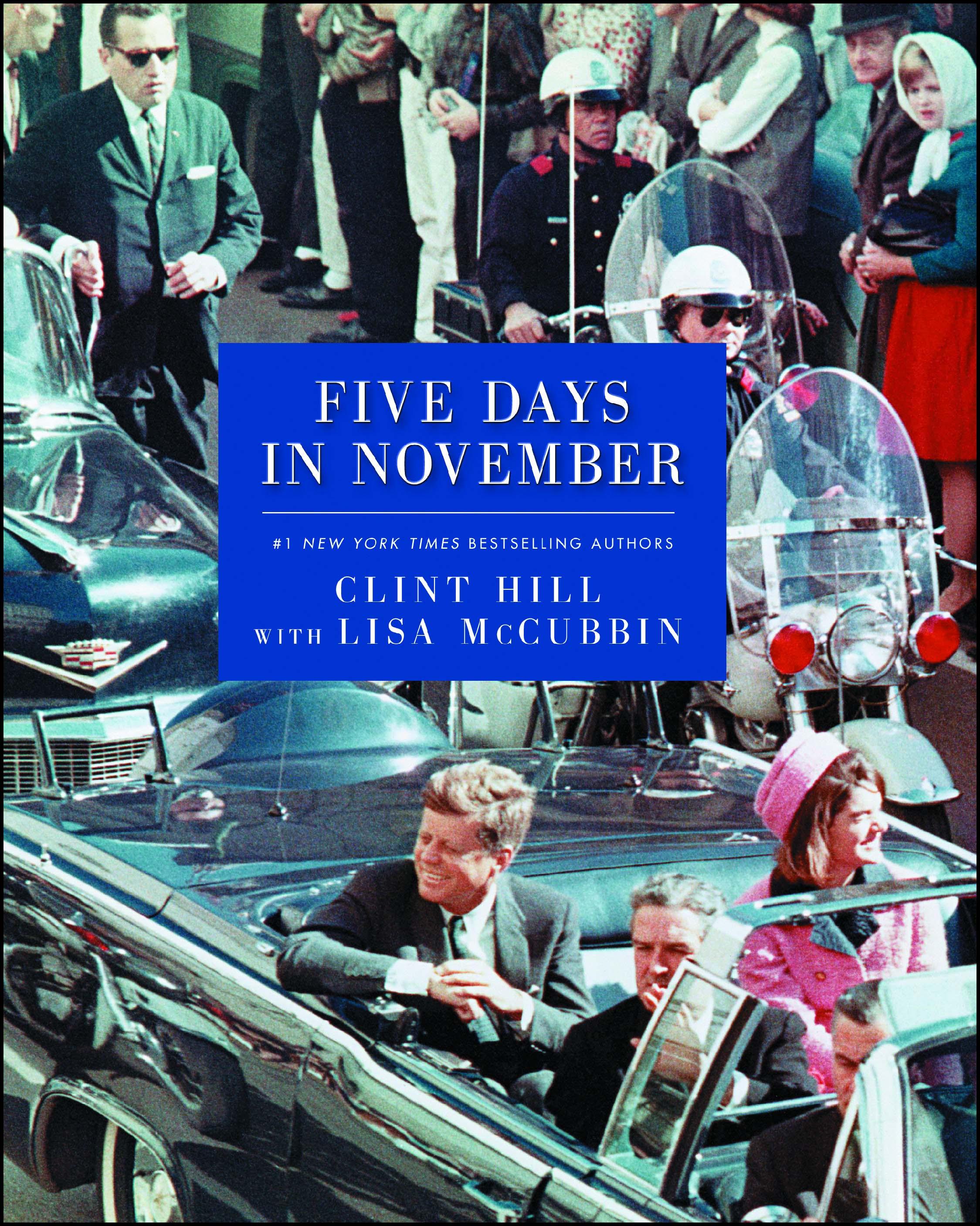 “I think it's much more difficult today,” he said.  “The challenges are much greater to protect the president, whoever it might be.

"And the fact that President Trump does generate a great deal of animosity from various sections of society, it is something that is very concerning.

“Obviously technology has improved but technology can work against you as well as for you and that's one of the problems. We live in an age now where things are managed by computer, by the internet and social media.

“It is so widespread that if you want to create a problem for somebody, you could send out a tweet or a text or you can generate a crowd in a matter of minutes and  that never used to be the case.

"Organisations used to plan for weeks or months to get a group together to have a demonstration and now you can do that in 10 minutes."

Clint is the author of Five Days in November, Mrs Kennedy and Me and Five Presidents, which are available on Amazon.

Yellowstone cast: Who is Luke Grimes? Meet the Kayce star

Dribble on a much cleaner interface