Home » I’m terrified Kim Jong-un will chop me up – but he can go to hell, says North Korean defector

A NORTH Korean defector has revealed how she fears Kim Jong-un will try have her killed – but that won't stop her taking on the evil tyrant's ruthless regime.

Yeonmi Park, 27, a human rights activist, told The Sun Online she believes she has been on the dictator's “target list” for years and worries she'll be assassinated like Saudi journalist Jamal Khashoggi. 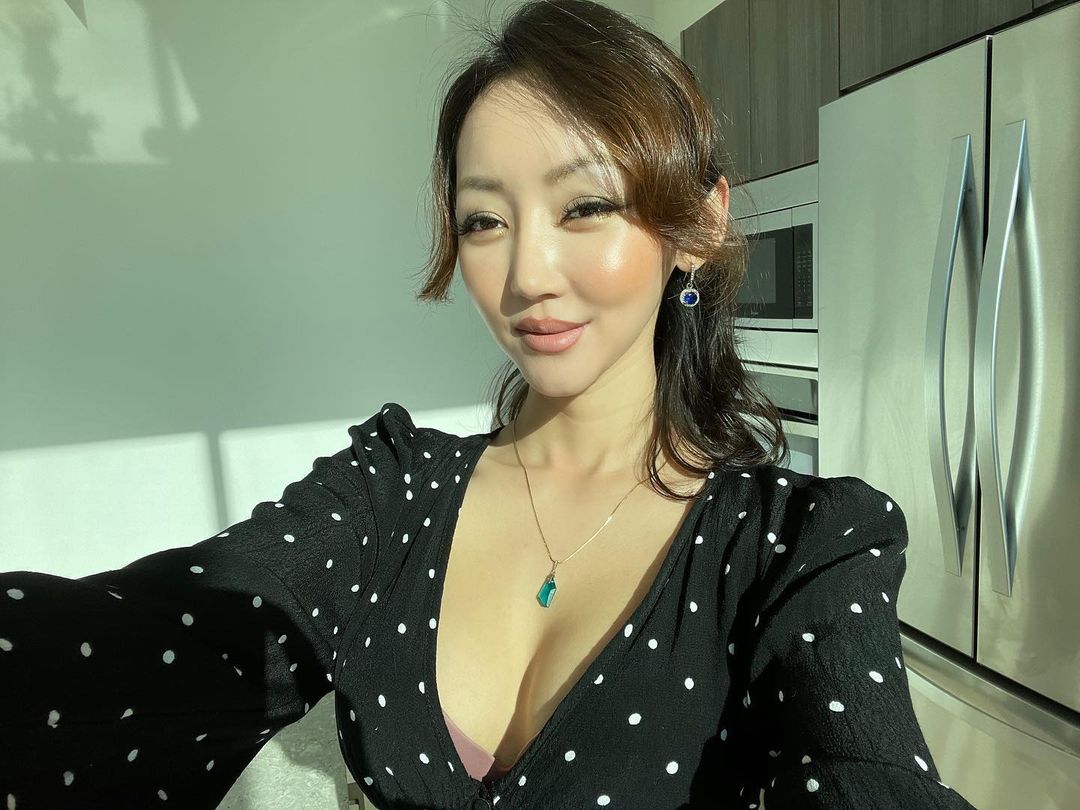 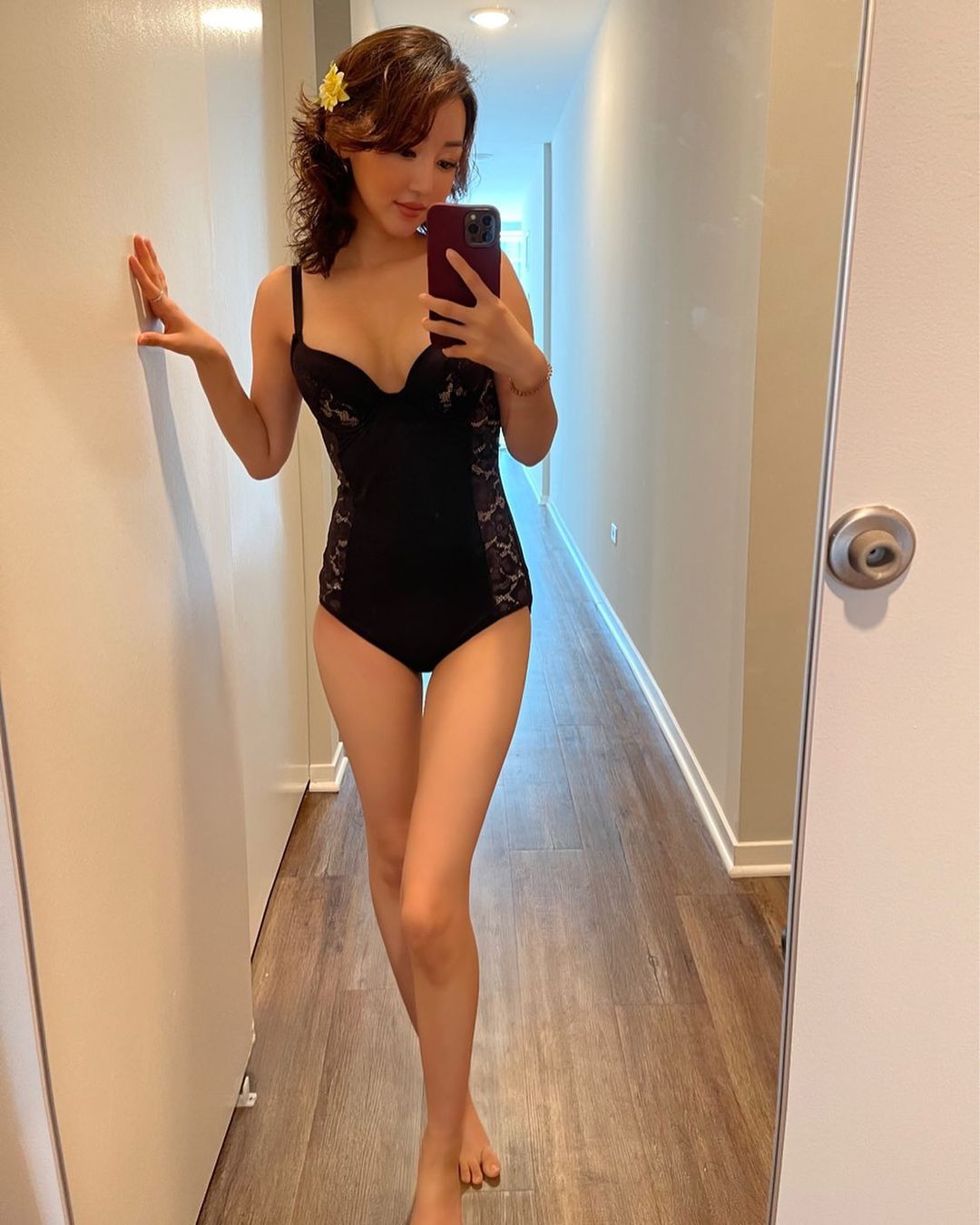 In 2007, she escaped North Korea by paying human traffickers to smuggle her out after her cancer-stricken dad was thrown in one of the sinister regime's hellish concentration camps.

Now living in Chicago, Yeonmi bravely speaks out against the murderous Kim dynasty – and likens the despot to Adolf Hitler or Joseph Stalin.

But she fears the ruthless Kim may be still seeking a way to kill her after the regime branded her an "enemy of the people" – worrying she may be killed like Khashoggi, who was chopped up by assassins in Istanbul.

Yeonmi, who has security guards protecting her at public events, told The Sun Online: “I've been on the target list of Kim Jong-un for many, many years and I worry they will try and kill me.

“I get hacked. I get threats all the time.”

Speaking of her life in North Korea, she described seeing people lying dead on the streets, witnessing public executions, and being brainwashed to believe the regime could read her thoughts.

Yeomi says several generations of her family have been punished by the regime because she and her mother fled.

She told The Sun Online: “North Korea publicly denounced me as an enemy of my people and punished all my relatives.

“I'm not sure whether they all were jailed or some were killed but they were all punished.” 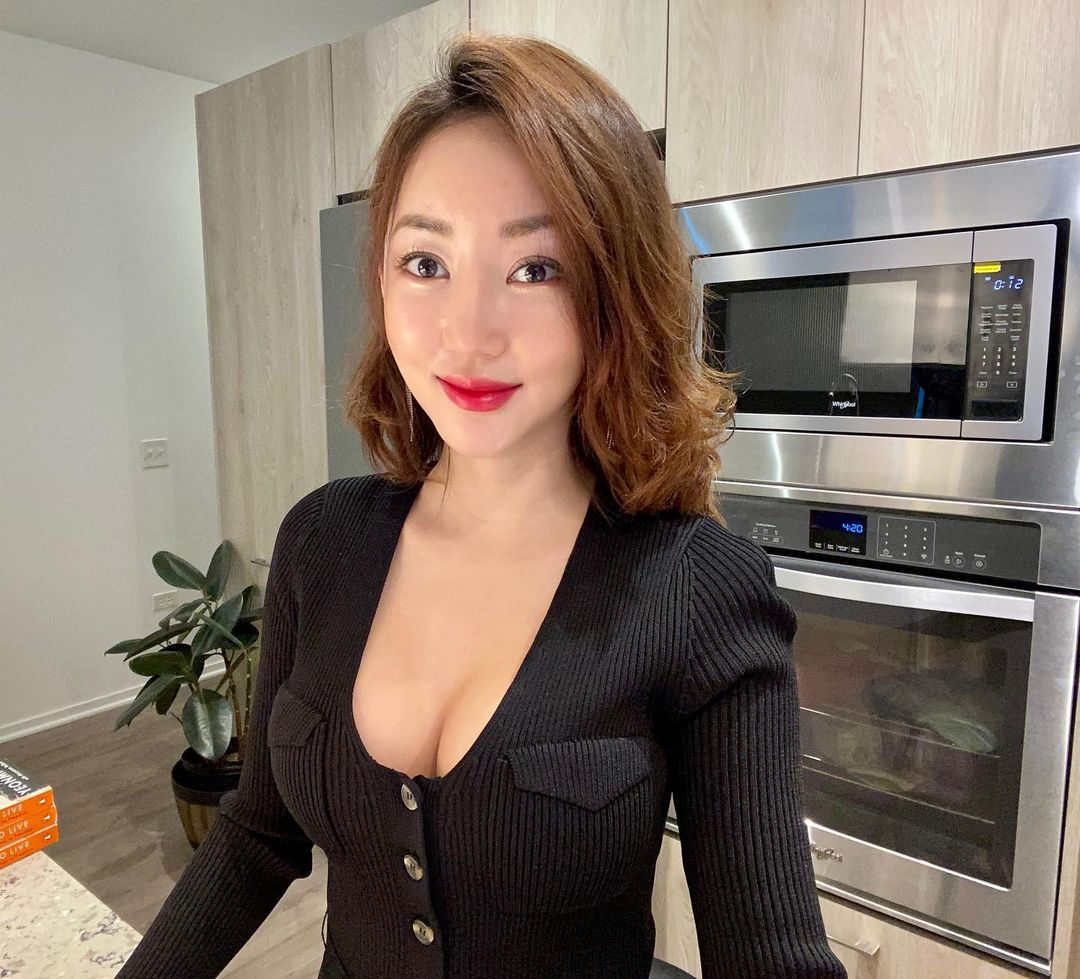 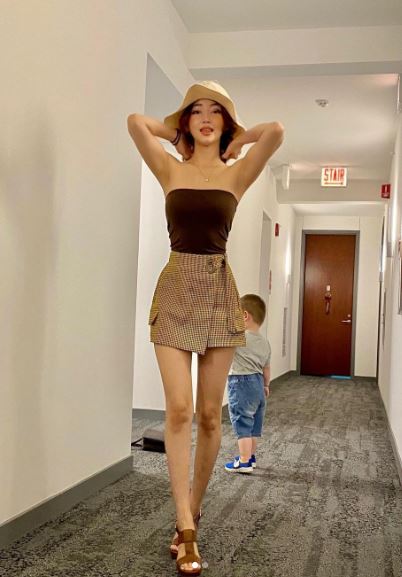 Describing seeing people starved to death while growing up inside the hermit kingdom, she told The Sun Online: "Seeing dead people in the street – it's like everyday life.

“I was born at the end of the 1993. The regime stopped giving food to the people.

“Three million people died from 1995 to 1998. It’s one of the world’s worst man-made famines in history.

“It was just normal life for me. I didn’t think that life could be different.”

The 27-year-old said the regime executed people in public as a way of striking fear into its brainwashed citizens.

She said: "They require the children to go the public executions and they would make us sit at the front because we are shorter than the adults. 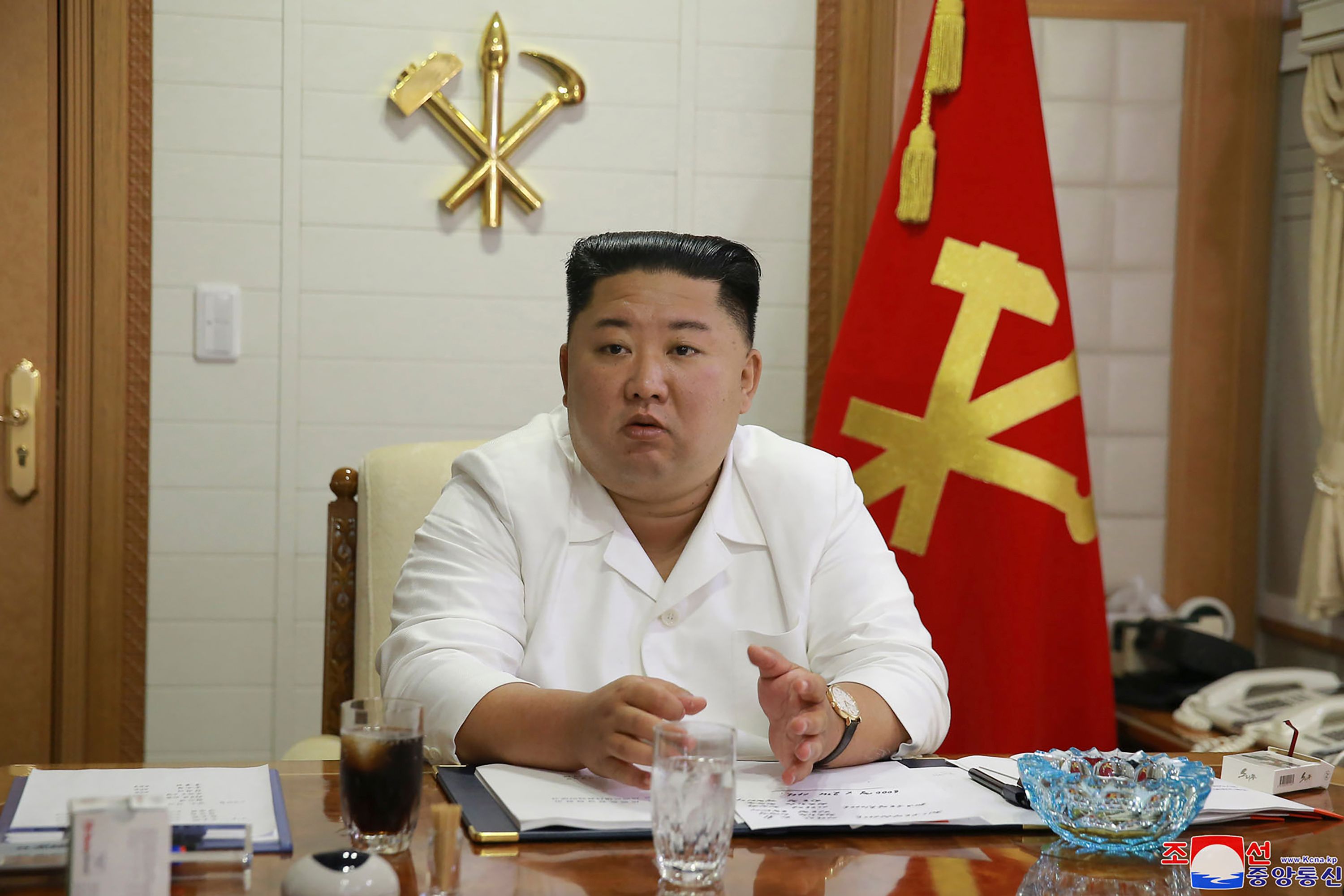 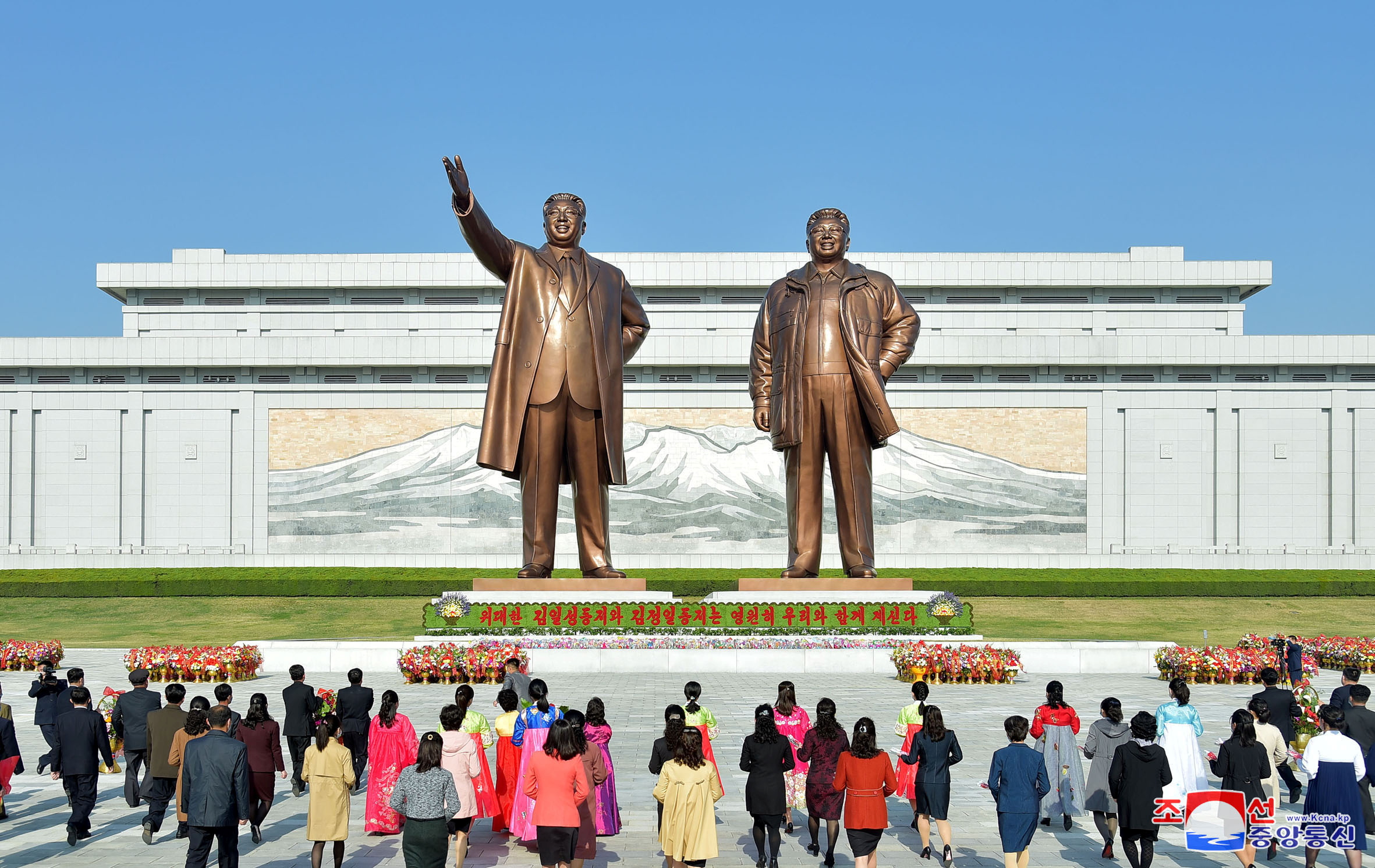 North Korea was formed in the aftermath of World War II under the dictatorship of Kim's grandfather Kim Il-sung who is still worshipped as a god in the country.

People in the rogue state are fed propaganda from birth and taught to fear their government, a one-party state propped up by the Chinese Communist Party.

North Koreans are even banned from travelling to different parts of the country and, according to Yeonmi, don't even know that the internet exists.

When the defector was young, she was taught to believe that Kim Jong-il, Kim Jong-un's father, could read her mind.

She said: “North Korea is a religion. We are told that Kim is a god and that he knows what you are thinking and how many hairs are on your head.

"It is the only country which talks about 'thought crime' – even thinking is a crime." 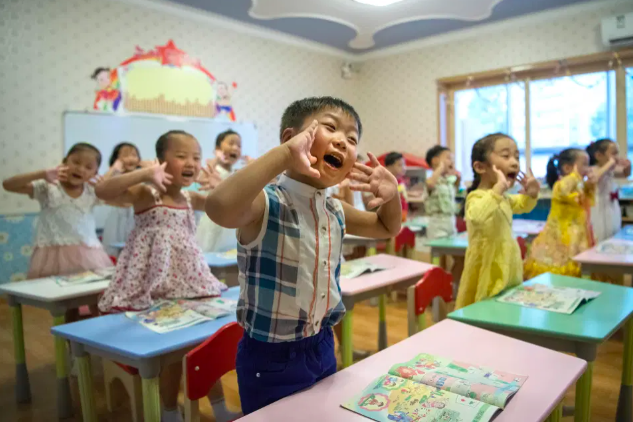 After fleeing her hellish existence, Yeonmi first settled in South Korea before moving to the US where she has become a respected human rights activist.

But her outspoken views on the regime have made her a target for the Kim regime and she lives in fear that the dictator will try and murder her.

Yeonmi says the death of Khashoggi – who was murdered in the Saudi embassy in Istanbul – shows dictators are not held accountable when they kill people abroad.

She said: “When I see Jamal Khashoggi – a respected journalist – get chopped up in a foreign country like Turkey and other countries don’t do anything.

“There is no accountability for killing someone – even though he was a high profile journalist.” 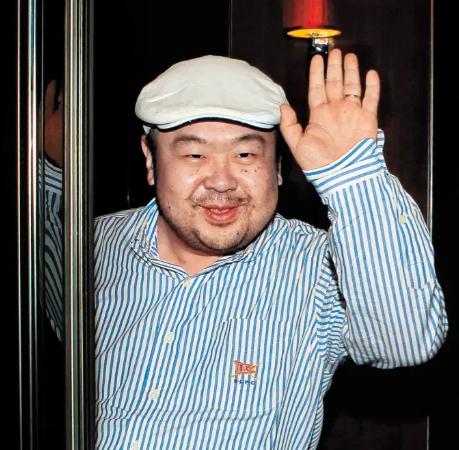 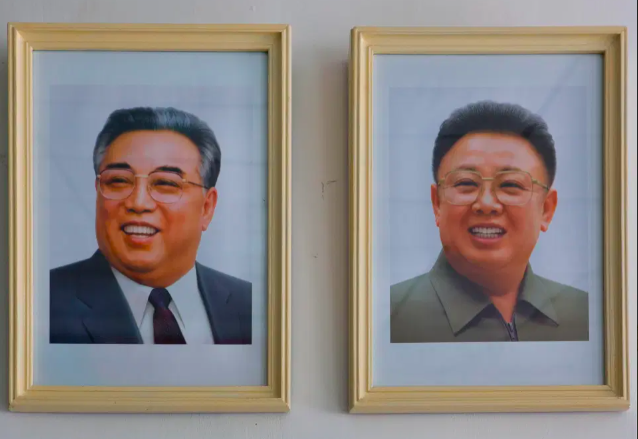 The North Korean regime has carried out assassinations on foreign soil before.

In 2017, Kim Jong-un’s half-brother Kim Jong-nam was murdered in a Malaysian airport using a nerve agent.

It is widely believed he was killed on the orders of the dictator because he still had a claim to the throne.

Yet despite the threat, the defector remains defiant as she wants to tell people about the horrors of the regime – and how Kim may be beaten.

Describing how little the country's people are told about the outside world, she said: "Most North Korean people have never seen a map of the world.

"We are told that we are part of the Kim Il-sung race. I didn't even know I was Asian."

Will Michonne Be in the 'Walking Dead' Movie?