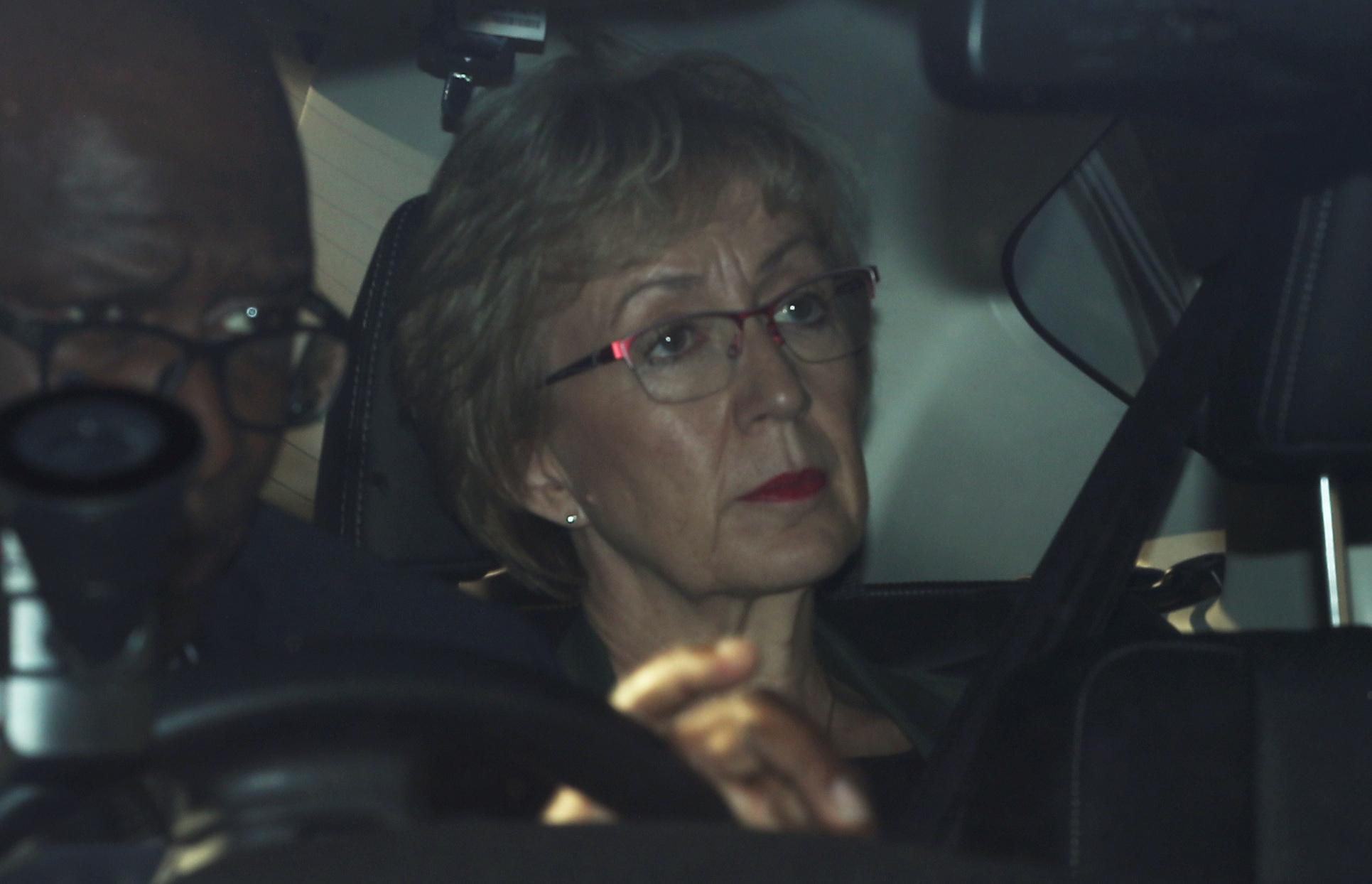 May resisted growing calls to resign on Wednesday, vowing to press on despite mounting opposition from lawmakers and even some of her own ministers to her latest Brexit gambit.

But Leadsom said she could not announce the new Withdrawal Agreement Bill in parliament on Thursday as she did not believe in it.

“I no longer believe that our approach will deliver on the referendum result,” Leadsom, who served as Leader of the House of Commons, said in a resignation letter to May.

“It is therefore with great regret and with a heavy heart that I resign from the government.”

May’s new Brexit plan includes a vote on whether to hold a second Brexit referendum — once her legislation passes the first stage — as well as closer trading arrangements with the EU in future as incentives to lawmakers.

But that met a swift backlash, with several lawmakers who have supported her in previous Brexit votes saying they could not back her new plan.

“I have always maintained that a second referendum would be dangerously divisive, and I do not support the government willingly facilitating such a concession,” Leadsom said.

May is due to meet the chair of the powerful 1922 committee of Conservative lawmakers on Friday, after campaigning for European Parliament elections on Thursday.

“No one has wanted you to succeed more than I have,” Leadsom wrote to May. “But I do now urge you to make the right decisions in the interests of the country, this government and our party.”

Is The Birthright Citizenship Amendment Really Being Abused?