THESE incredible images show the scars of a 15ft great white shark bitten by a mystery beast.

Jalil Najafov, 40, was diving in Isla Guadalupe, Mexico, when he made the rare discovery. 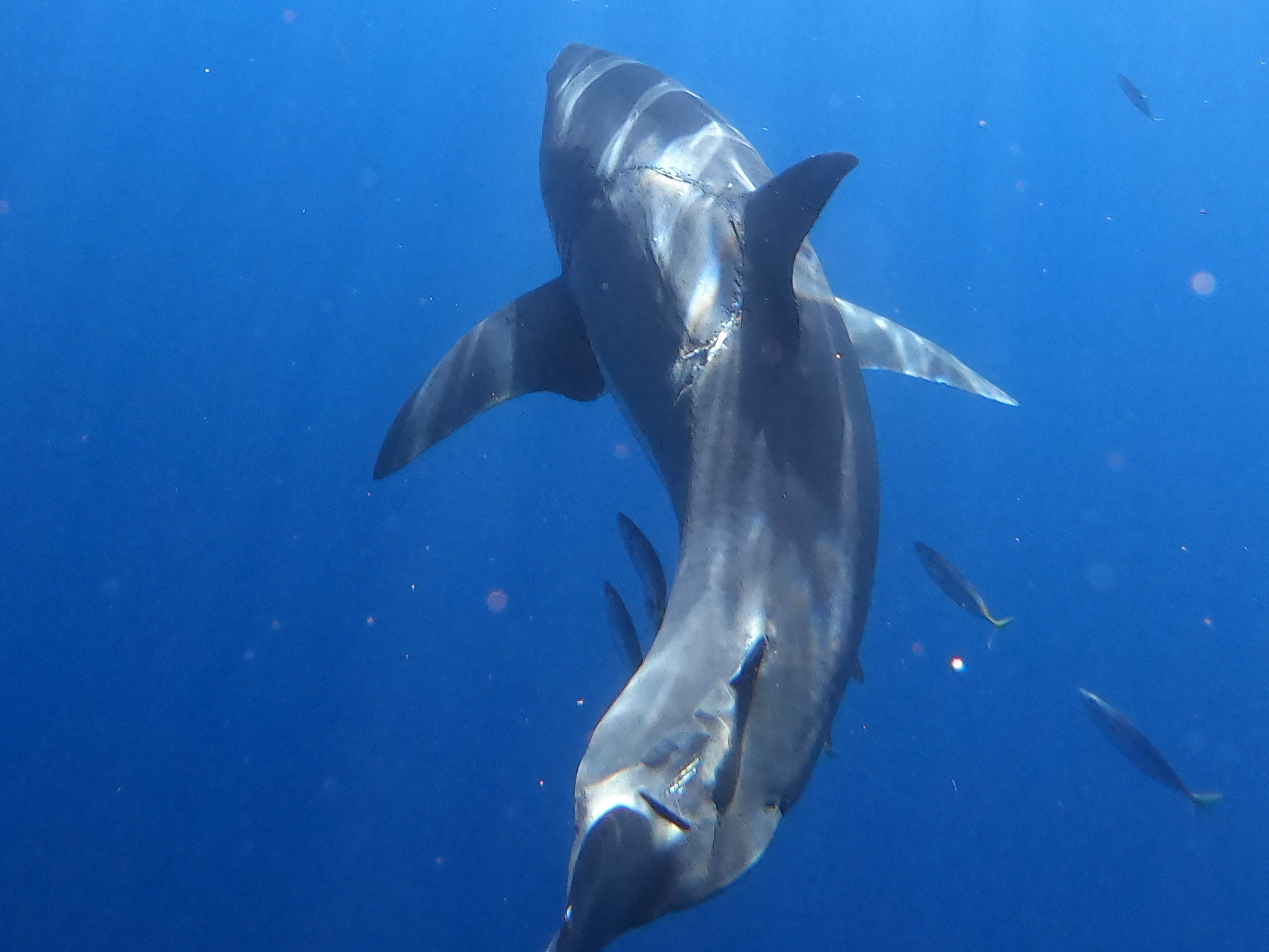 The shark can be seen swimming in the ocean with jagged puncture marks stretching the width of two of its fins.

It is not clear how or when the fish was bitten – but the result is a huge, bloodless, circular scar.

Jalil, who is originally from Azerbaijan, said: “I was really surprised as I have never seen anything like this in my life.

“This bite mark was so huge on a big shark, and I was like, is that real?

“I have worked with sharks for many years and have never seen such a big scar before!"

The shark conservationist and filmmaker posted the pictures on his Instagram page, prompting nature lovers to question the shark's injury. 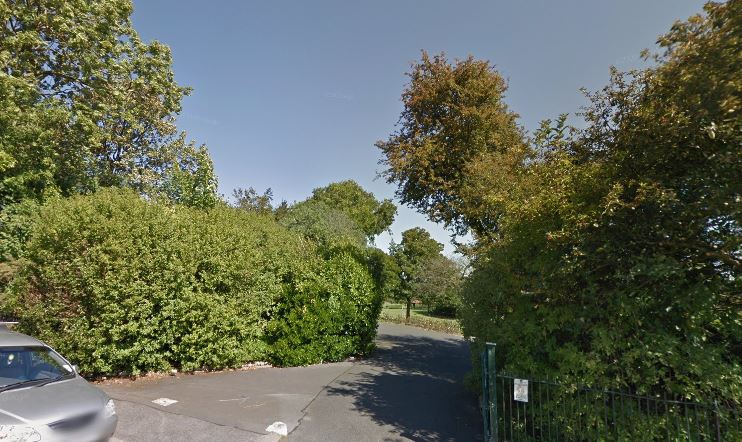 Jalil said he reached out to two shark experts as a result – and they both ruled out the same thing.

“What caused the bite mark was a big discussion on social media with many commenters fighting between two opinions, mating scar or act of aggression," Jalil said.

“After I sent this image to Dr Tristan Guttridge, he ruled out mating.

“I also sent it to Michael Domeier who also felt it was an attack from another shark.

A number of battered sharks have been spotted before, including some malesthat have forcefully had sex with the female of the species.

Another researcher spotted a shark still hunting for its prey – despite being “half-eaten".

The world's toughest great white shark — dubbed Brutus — was even seen flashing his battle scars as he hunted his prey off the coast of Mexico. 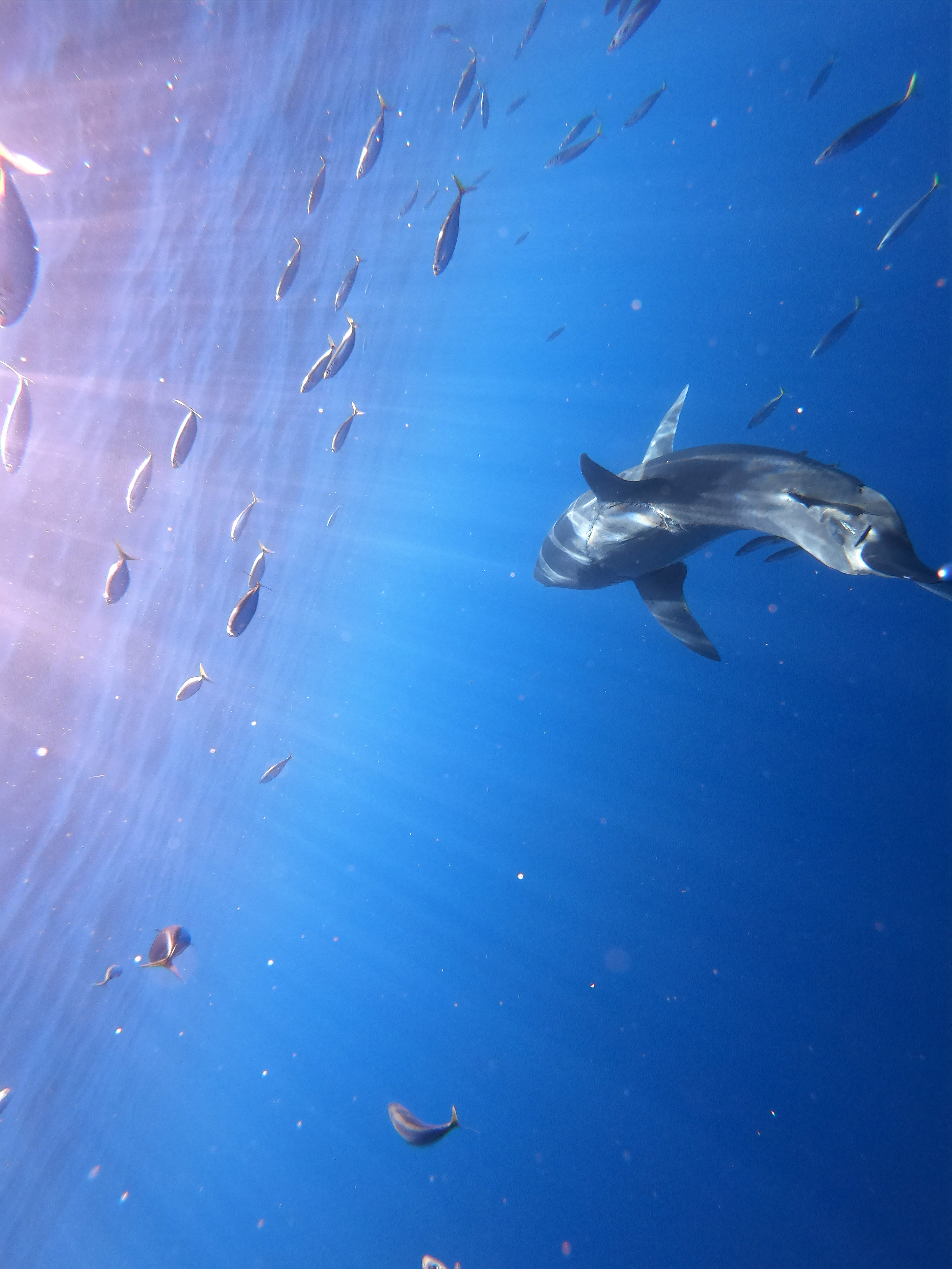 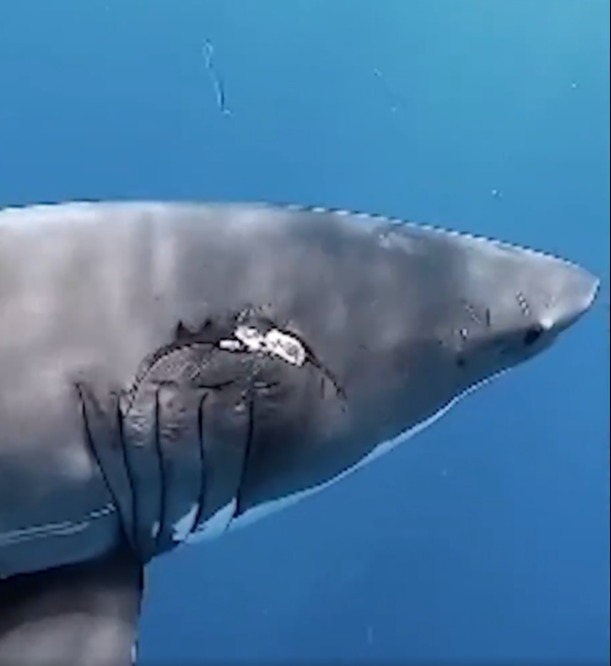 Jordyn Woods Launches First Hair Extensions Line: 'I Am So Proud of This Project'

Babies among the dead as violence in Gaza continues to blaze