NEW DELHI (Reuters) – India’s Supreme Court appointed an arbitration panel on Friday to mediate in a decades-long dispute over a controversial plan to build a Hindu temple on the ruins of a 16th-century mosque in the northern town of Ayodhya. 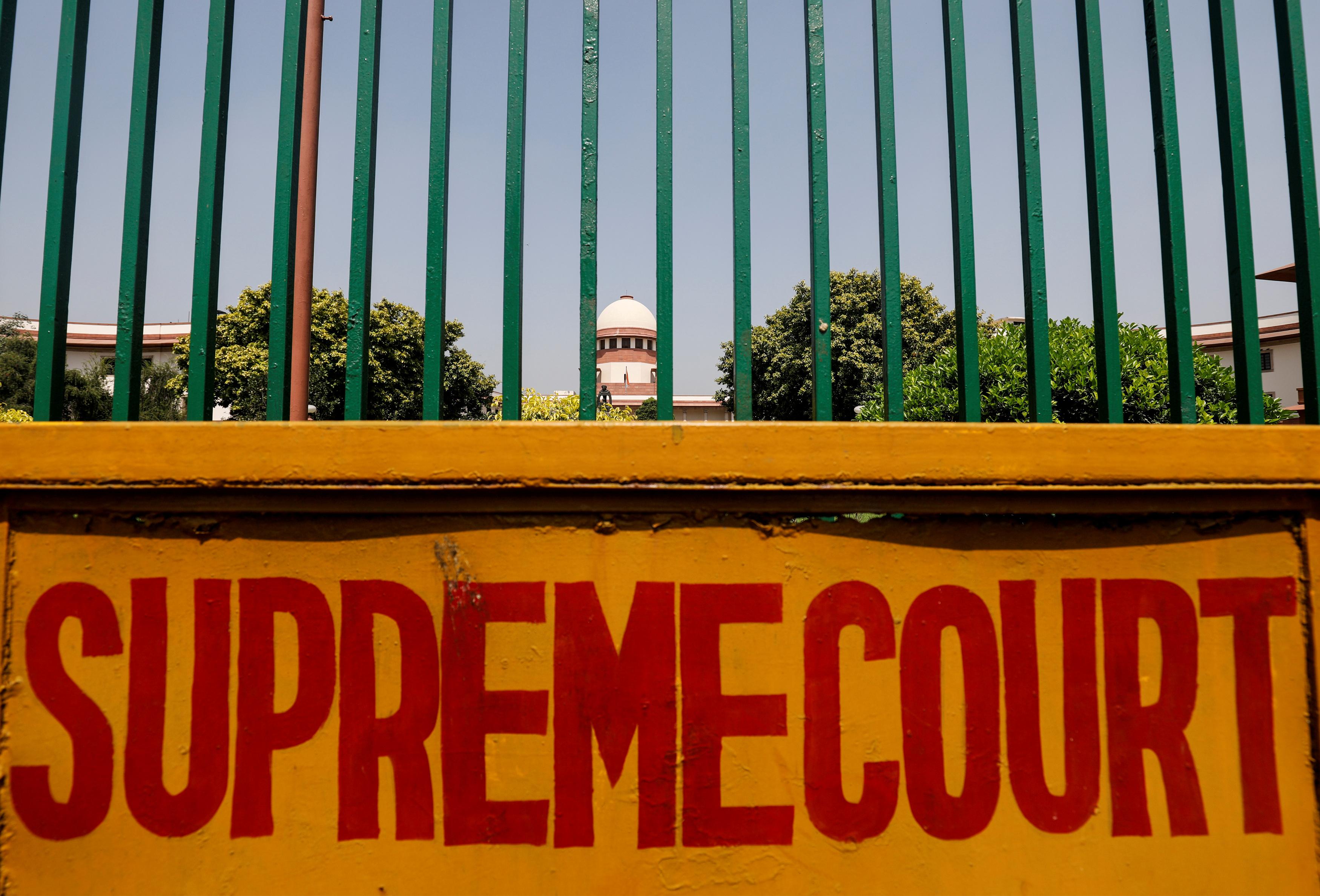 With a general election looming in coming months, conservative Hindu allies of Prime Minister Narendra Modi’s ruling Bharatiya Janata Party (BJP) have ratcheted up their longstanding demand for the construction of a temple.

In 1992, a militant Hindu mob tore down the mosque triggering riots that killed about 2,000 people in one of the worst instances of communal violence in India since the 1947 partition of the country.

While holding control over the controversial site in Uttar Pradesh State, the Supreme Court has been weighing petitions from both communities on what should be built there.

The process of mediation should start within a week and the panel should be able to wrap up its work in eight weeks, Chief Justice Ranjan Gogoi said.

India is due to hold a general election by May.

Earlier, a five-judge panel, headed by Gogoi, had asked both Hindu and Muslim groups involved in the case to explore the possibility of resolving their dispute through mediation.

Hindu groups say there was a temple at the site before the mosque was built by a Muslim ruler in 1528, and the dispute has fueled ill-feeling between India’s majority Hindus and minority Muslims, who make up around 14 percent of the country’s 1.3 billion people.

Groups affiliated to the BJP had also called for a legislation to allow a temple to be built, bypassing the Supreme Court. But Modi has told Asian News International, a video news agency and partner of Reuters, that the judicial process should be allowed to take its course.

The Vishva Hindu Parishad (VHP), or the World Hindu Council, has led the campaign over the past three decades to build a temple on the site of what Hindus say is the birthplace of Lord Ram, one of their most revered deities.

Over the past few months, the VHP has organized rallies of tens of thousands of monks, activists and other supporters, to press its case.

The resurrection of the issue in the run-up to the election has raised the risk of communal violence. Just ahead of the 2014 general election, about 65 people were killed during religious riots in Uttar Pradesh, and thousands more, most of them Muslims, were forced to flee their homes.

A court in February this year sentenced seven Muslim men to life in prison for killing two Hindu men during the riot.

‘The Young And The Restless’ Recap For Monday, July 16: Nick Blindsides Victor!

Hubble captures massive nearby galaxy that is still growing

Hezbollah leader warns that protests could push Lebanon into chaos