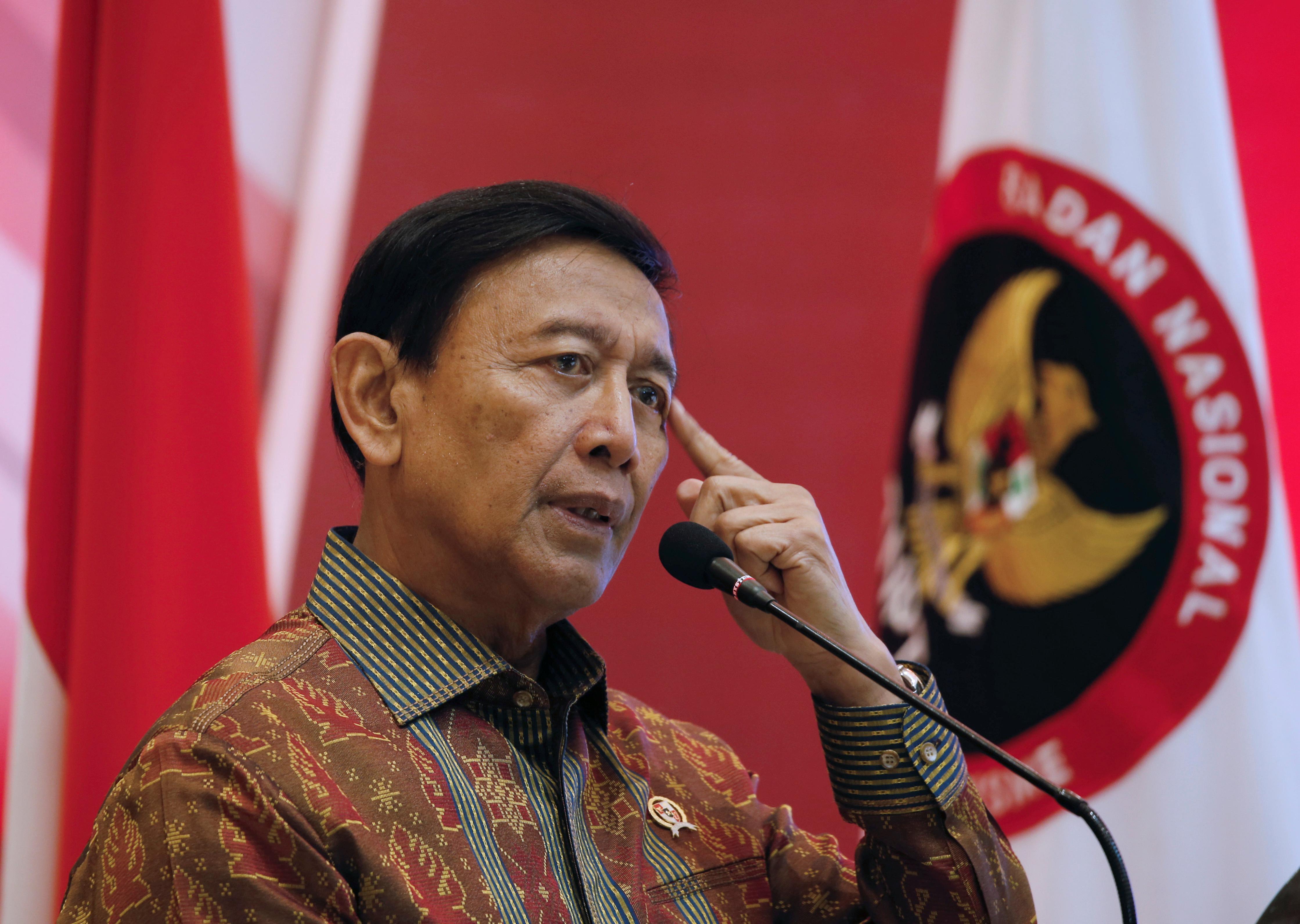 JAKARTA (Reuters) – Recent “brutal” student protests in Indonesia were hijacked by a group with the aim of disrupting parliament and the inauguration of President Joko Widodo next month for a new term, the chief security minister said on Thursday.

“The brutal demonstrations perpetrated by rioters, fighting against officers, throwing rocks, shooting fireworks at the officers at night, they were trying to make victims,” Chief Security Minister Wiranto told a news conference.

He was referring to recent student rallies targeting new laws that have at times descended into violence.

Wiranto said that rather than seeking to correct government policies, the demonstrations aimed to occupy the upper house “with the end goal being to stop the president from being inaugurated”.

A vaccine will come at some point. The skepticism has already arrived.

US to help Guatemala train its border protection force