BRITAIN’S new fleet of warships is being built with foreign steel.

And in a further blow to the UK’s battered industry imported steel is being used for 1,000 armoured vehicles.

The Royal Navy order is for seven Astute hunter-killer submarines at a total cost of £11.5billion, with five Type 31 frigates at £250million each.

And a further £5.8billion will be laid out on 500 Boxer and 589 Ajax fighting vehicles.

But ministers admit that raw materials will come from the likes of Sweden with UK-­produced steel unlikely to be used in the £19billion spending spree. 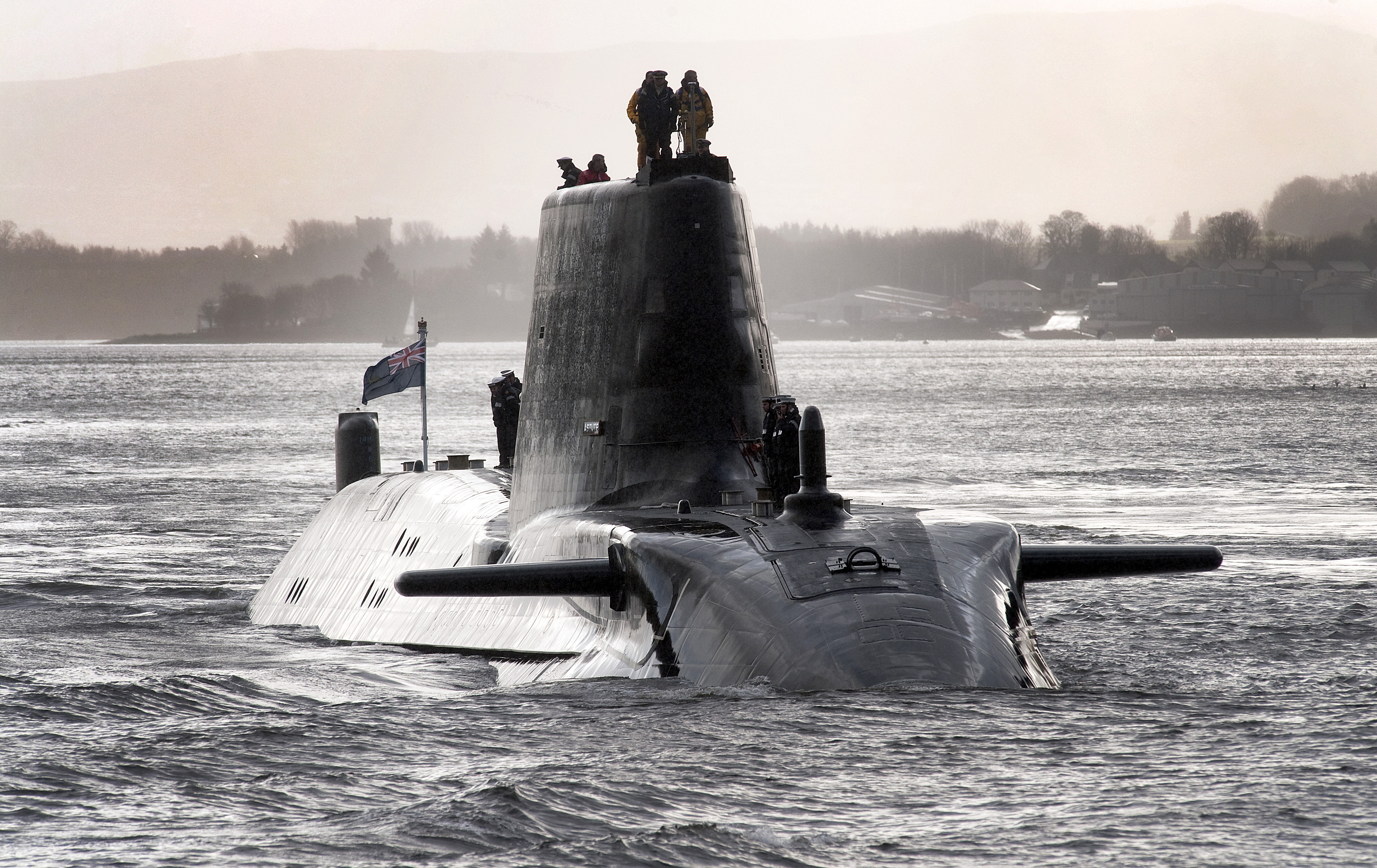 The UK steel industry is in a desperate state after the collapse of Greensill Capital.

The financial services group had lent Liberty Steel — one of the UK’s biggest — £3.6billion.

Liberty directly employs some 3,000 workers and a further 3,300 jobs are dependent within its supply companies.

One angry Labour MP accused ministers over a decade of decline in which they have been “all talk and no action”.

And Shadow Defence Secretary John Healey said: “This is a big blow to British steelmaking with the industry under pressure. 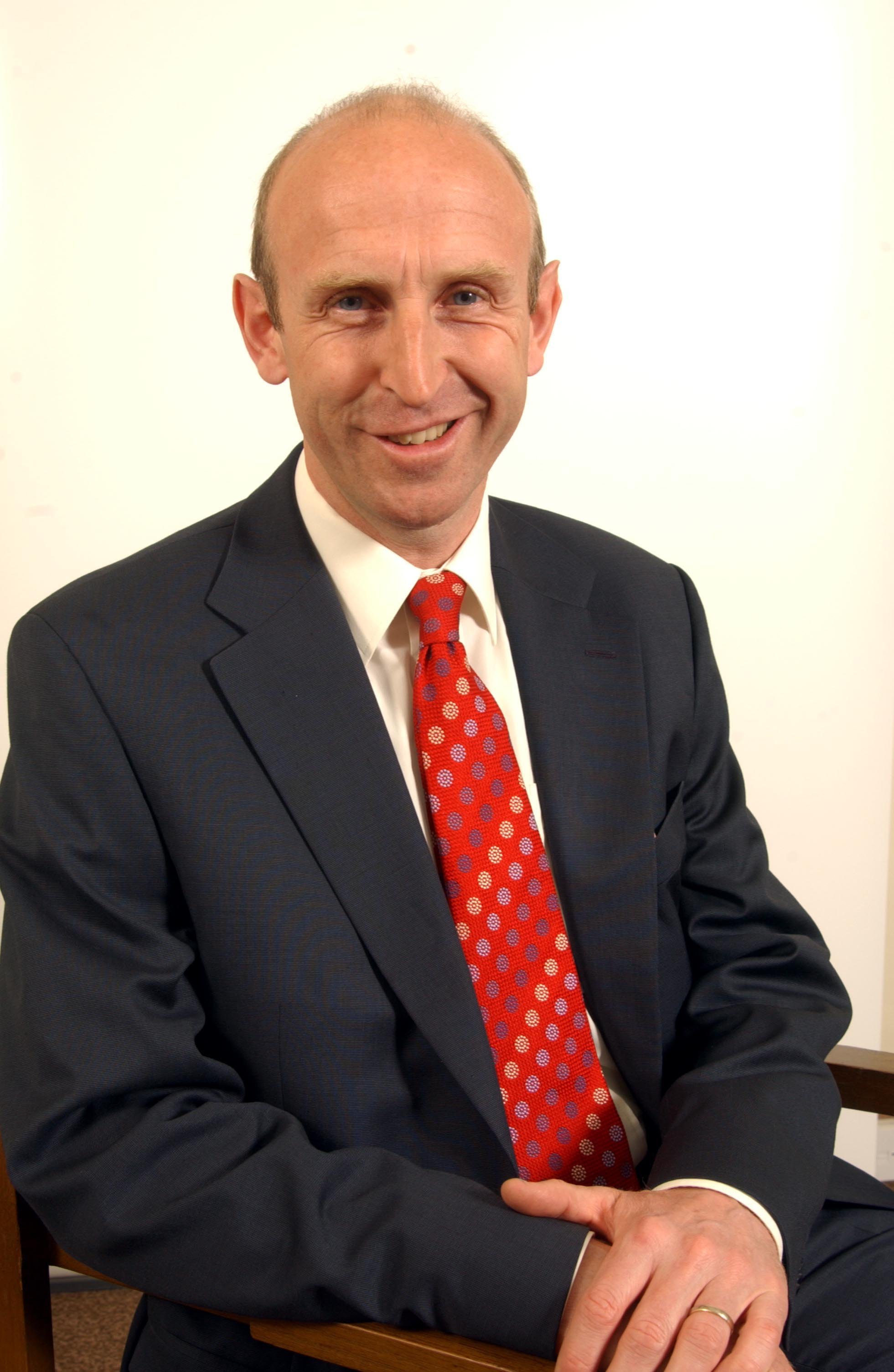 The Sun on Sunday says

BRITAIN’S steel industry was once the envy of the world.

So it is shameful we now have to import foreign metal to build new battleships.

The Government is spending billions to boost our naval power across the globe. It has also ordered 1,000 armoured vehicles to bolster our Armed Forces.

But ministers have admitted that our home-produced steel isn’t tough enough, forcing us to go cap in hand to countries such as Sweden.

Successive governments have disgracefully allowed this once proud industry to rust. For too long we have neglected our traditional manufacturing base, leaving thousands on the dole.

It’s not a good look for a vibrant Brexit Britain.

Last summer Boris Johnson said UK steelmakers would be front of the queue for public contracts.”

Sydney Festival 2020: Six shows for the young (and young at heart)

'Sex and the City' feud explained: Why Kim Cattrall isn't returning for revival