Influencer, 32, pens a powerful post naming and shaming cruel trolls who taunted her over her unedited bikini pictures

An Australian influencer and business owner has named and shamed internet trolls who taunted her for uploading unedited bikini pictures.

An advocate for body positivity, Ms Irby features a number of unedited pictures proudly displaying her skin conditions – eczema and folliculitis – to her 1.2million Instagram followers. 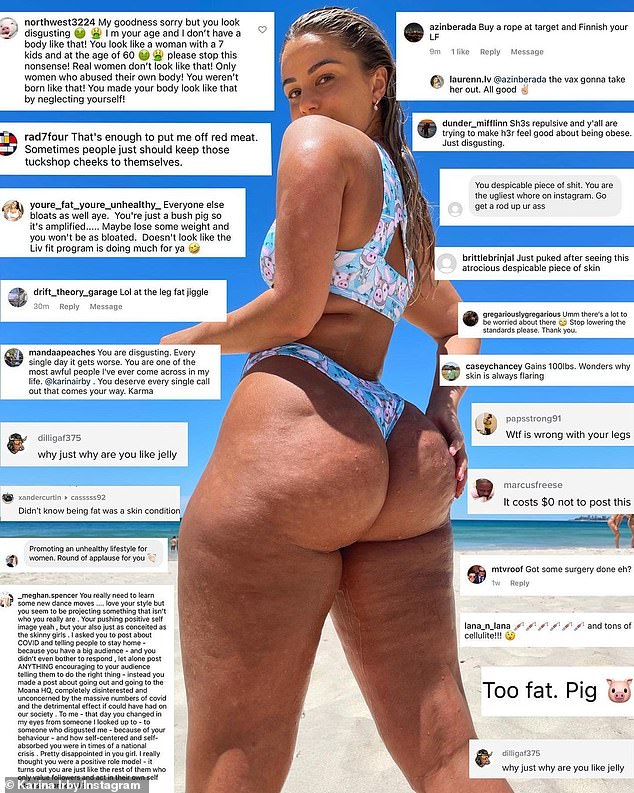 Despite being praised by fans for her realistic posts Ms Irby revealed a dark side to her platform, outing the ‘gross’ and ‘disgusting’ behaviour she encounters.

‘My life on the internet,’ she wrote alongside a series of comments which criticised her weight and poked fun of her skin conditions.

‘I haven’t posted in 5 days because sometimes I feel like… What’s the point? 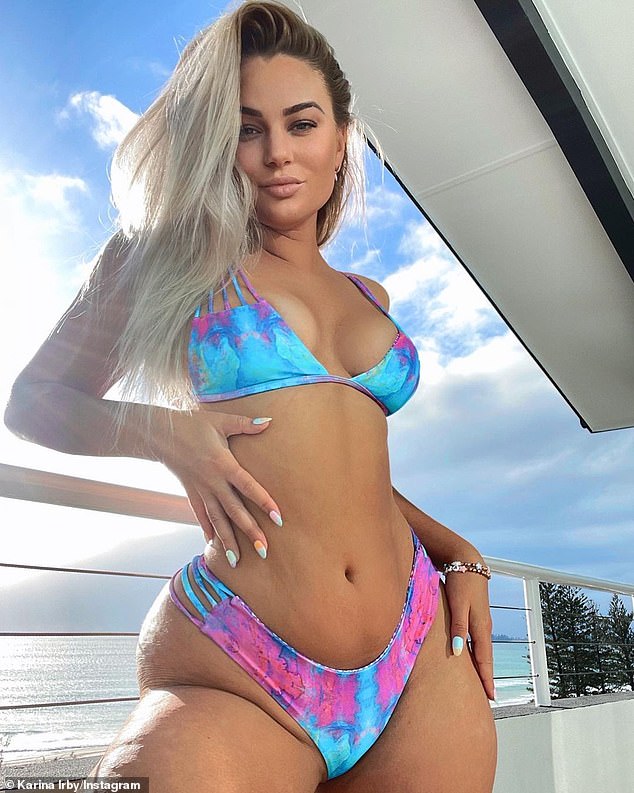 ‘People tell me to kill myself. Call me names. Discourage my work. Call out my skin conditions.

‘I love social media, and I love putting myself out there to help others feel less alone, make someone smile and distract people from their busy life’s.

‘But I don’t love how people can treat one another on here. Hiding behind their screens. What gross and disgusting behaviour.’ 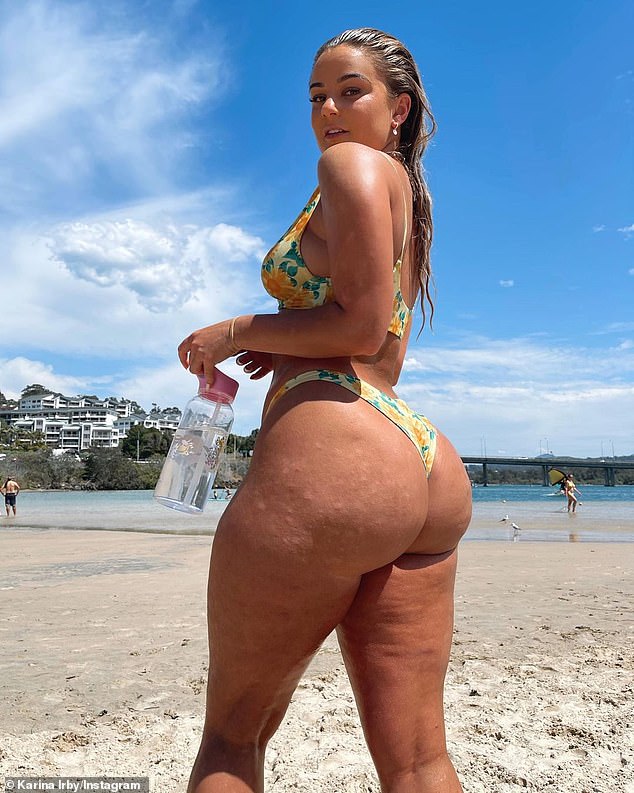 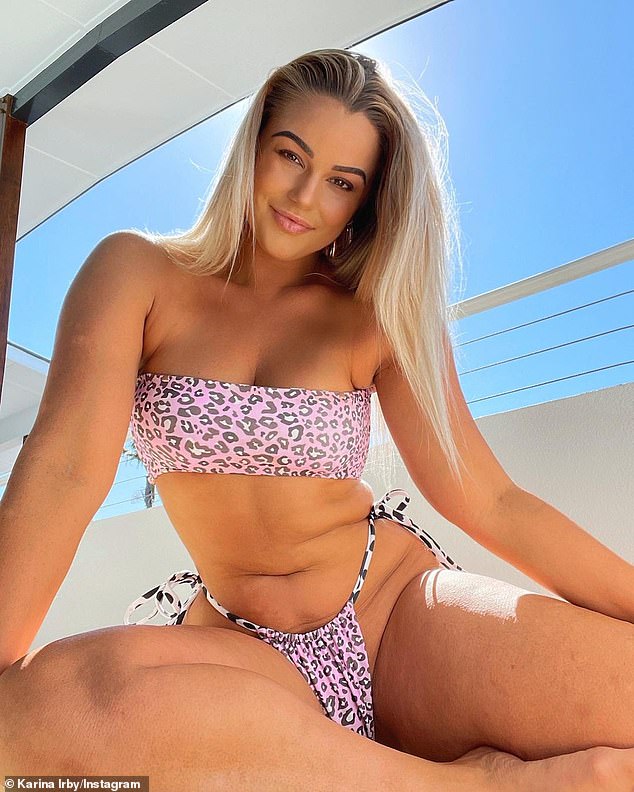 In her post she outed the dark side to the Instagram influencers 1.2million following warning her fans people have taken their lives over internet bullying

She added people had taken their lives after receiving abuse from internet trolls on social media, asking her followers to engage in better behaviour online.

‘We all need to be better. Better at not listening. And better to never speaking to others like this.’

The post also included a series of shocking messages sent to Ms Irby.

‘Just puked after seeing this atrocious despicable piece of skin,’ said another.

‘She’s repulsive and you’re all making her feel good about being obese. Just disgusting,’ wrote another troll.

After bravely sharing the comments in her latest post Ms Irby received an outpour of support from fans despite sharing encouraging her to keep posting.

‘You deal with a lot, I love how honest and real you always keep it,’ said one user.

‘I can’t believe people would type those things out onto their phones and send them out in the world. How heinous,’ commented another.

‘Keep posting!! You are beautiful and I admire your confidence,’ added a third. 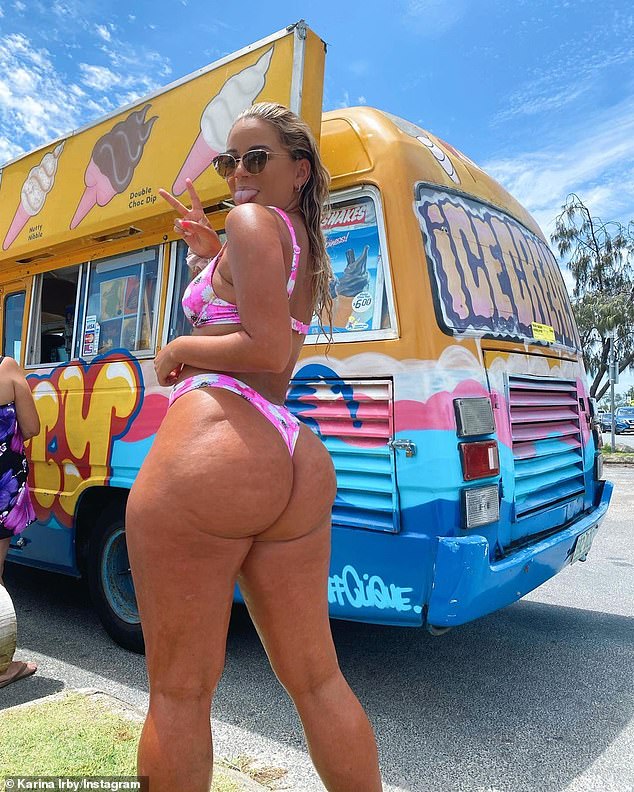