AN Influencer has been slammed after posting pictures and videos online of her aboard a boat of migrants heading to Italy.

Instagrammer Sabee al Saidi, who has reportedly arrived on the island of Lampedusa, is pictured pouting and posing. 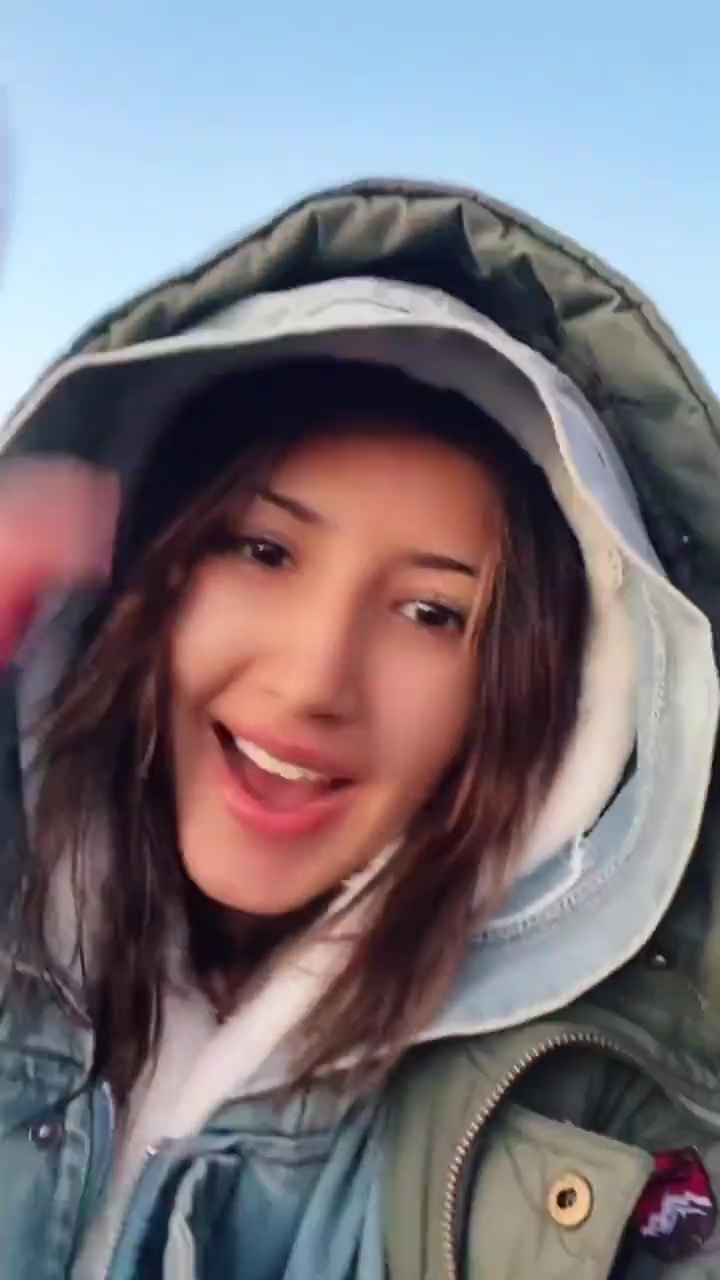 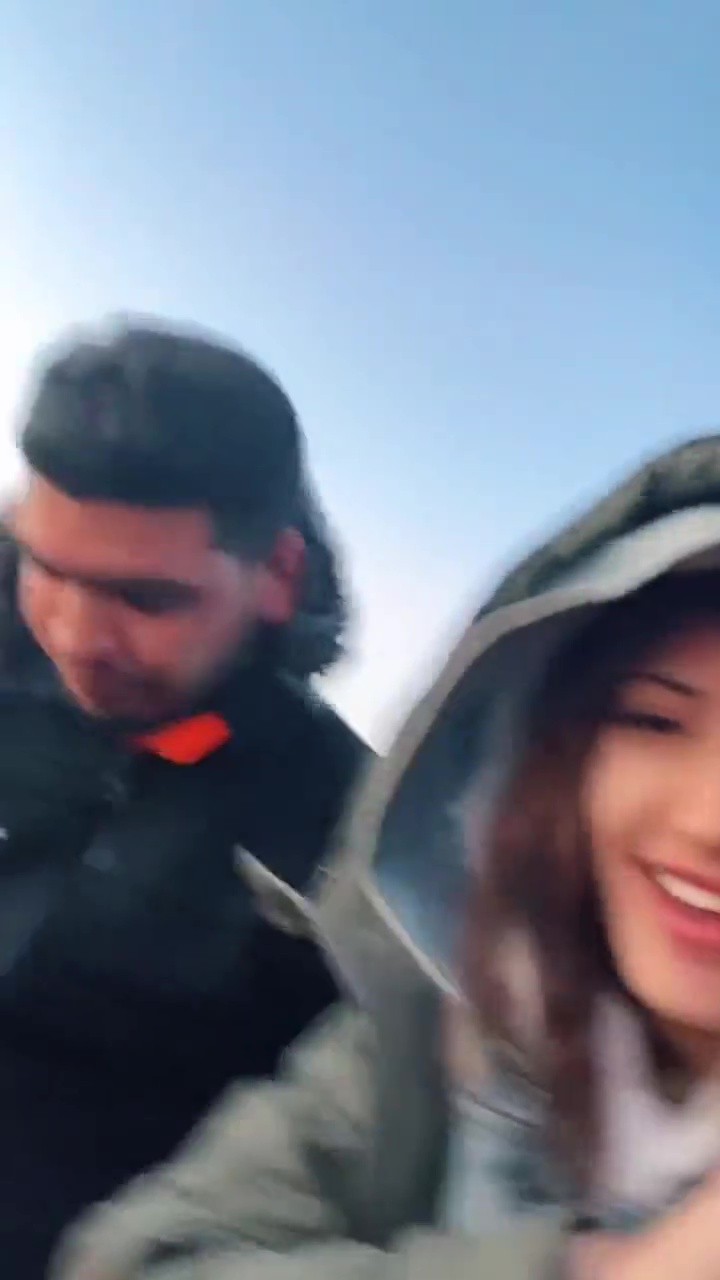 A video has also emerged showing her posing aboard the boat in the open sea with several other young migrant men.

The 18-year-old Tunisian has hundreds of thousands of followers, was taking the illegal migrant boat on November 14, but the story has been reported by French broadcaster RFI.

Ms al Saidi said she came to Italy illegally because Tunisia’s social conditions had “forced” her to leave, although conditions aboard the boat were “terrible”.

Italian newspaper Il Giornale reports she is in Covid quarantine.

The Instagrammers’ posing images have been criticised for glamourising what is a dangerous crossing.

It included 17 men, seven women — one pregnant — and three children.

He said: “During the clandestine crossing, on an irregular boat, the Tunisian influencer publishes Instagram stories and photos — joyful and smiling. I’ll leave the comments to you.”

Others on social media have condemned her for encouraging illegal crossings. 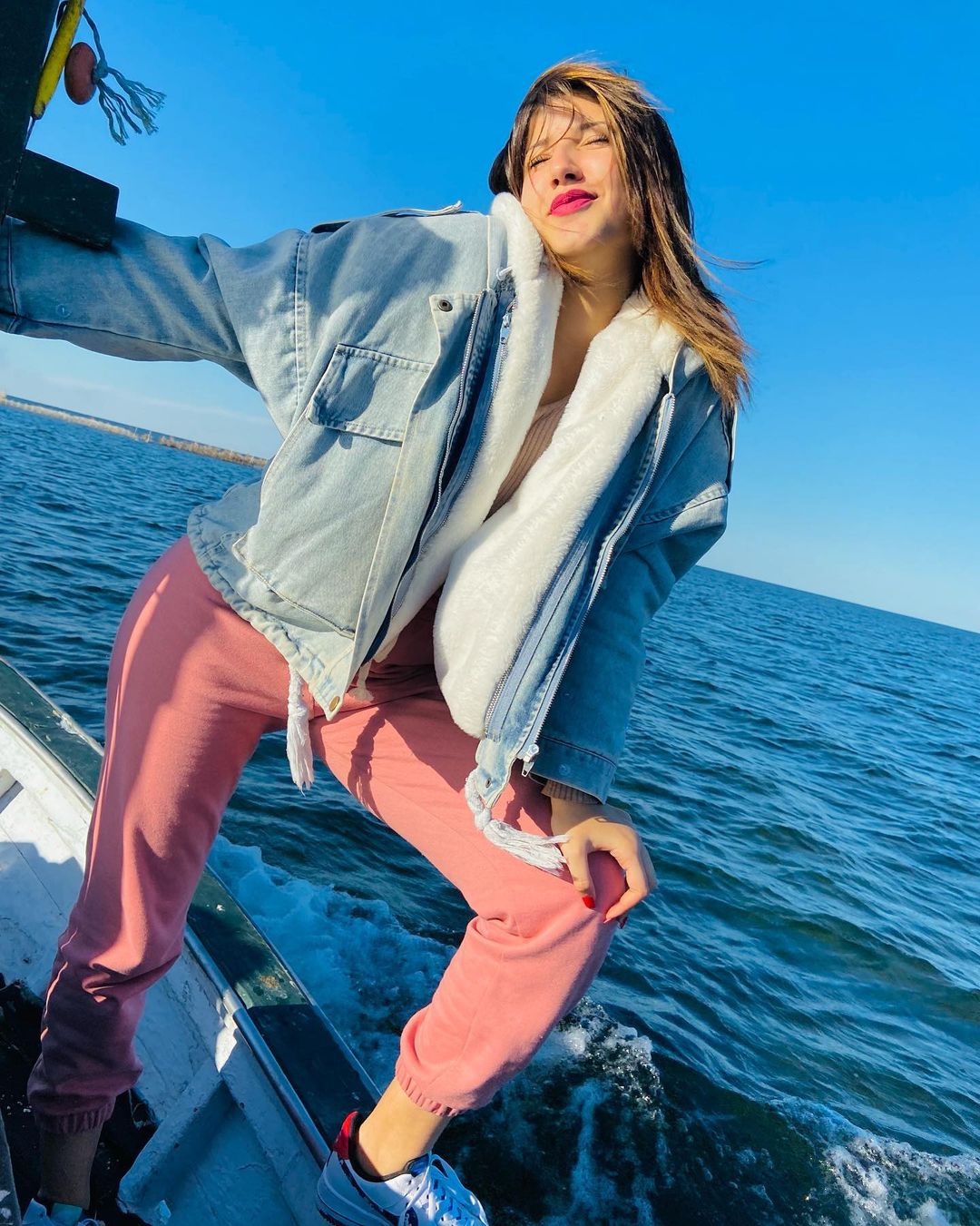 J&J suspension will not delay vaccine rollout, US officials say

Maher on Cancel Culture: 'When What You're Doing Sounds Like an Onion Headline, Stop'

Don't Leave Your Home Unprotected: These Smart Security Cameras Are All Under $50

These Waterproof Bluetooth Speakers Are Perfect for Pool Days