Staff at the web giant have said they are forced to perform cult-like chants in conditions set by the world’s richest man. 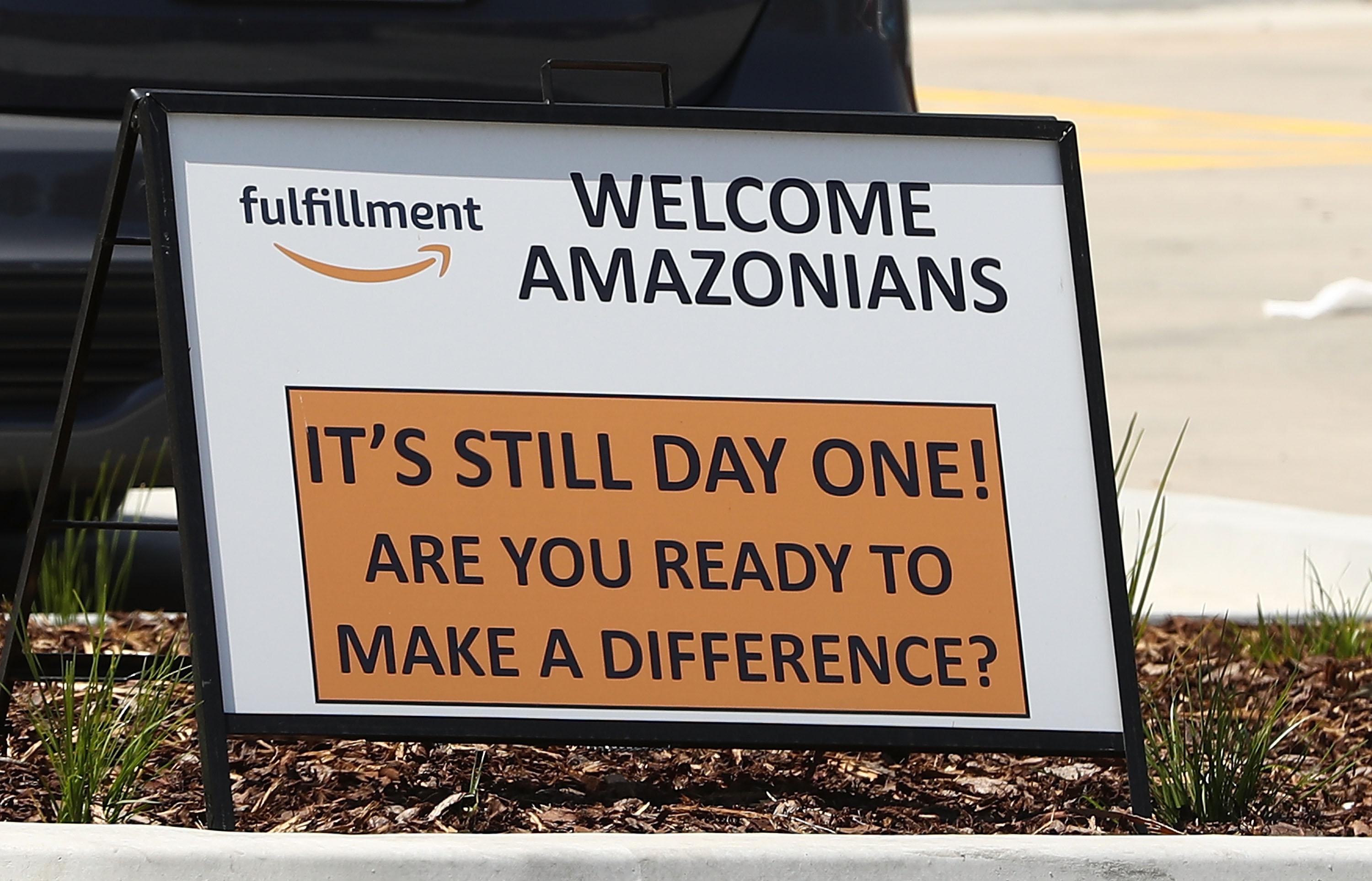 Speaking to The Sydney Morning Herald one worker said: "It’s a hellscape.

"I’ve never worked anywhere as harsh, and it’s frustrating because the head of Amazon is the richest man on the planet."

Amazon's founder Jeff Bezos has recently been named the richest person in the world.

Another added: "You end up not being able to function because you’re so nervous and stressed out." 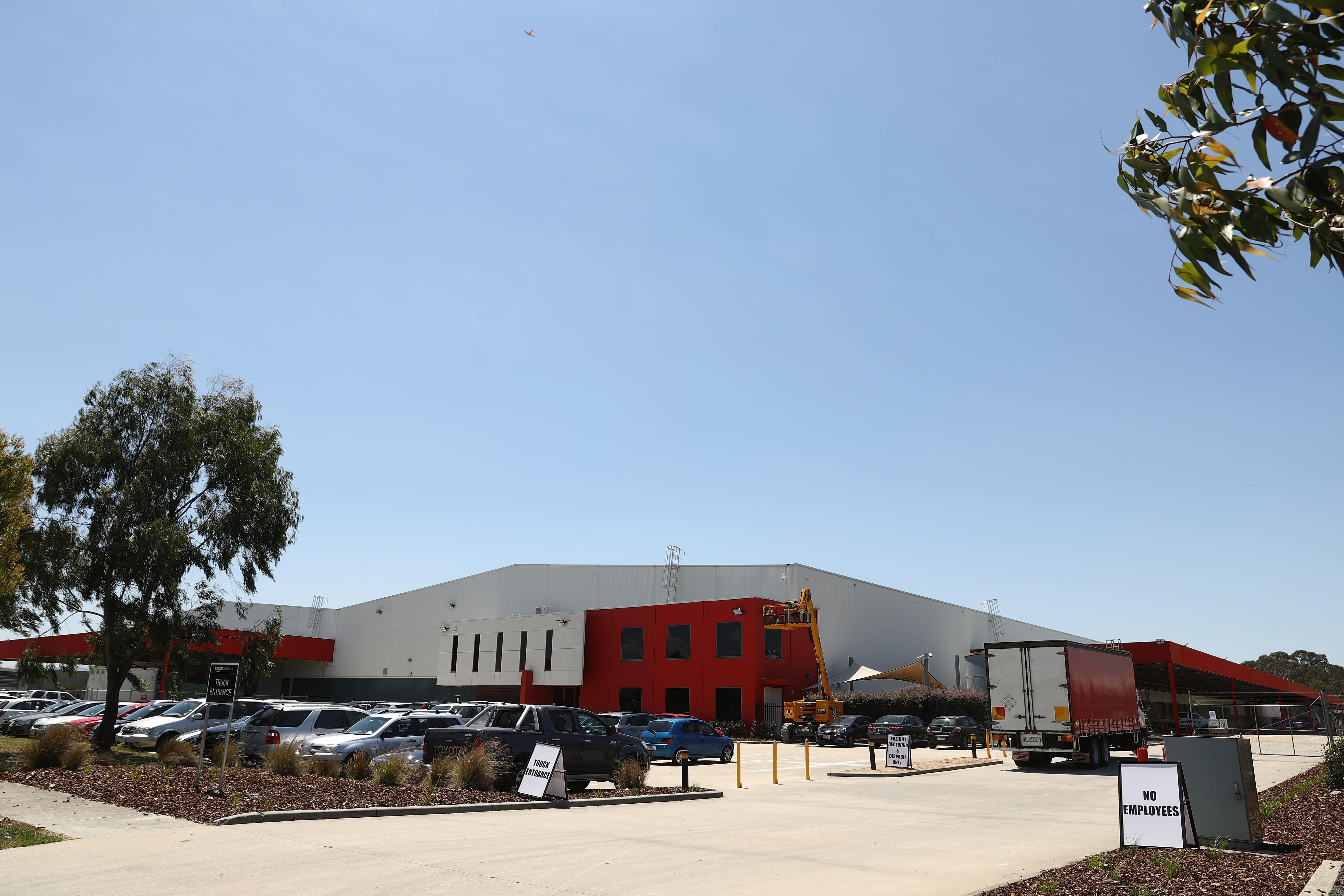 After Amazon opened a "fulfilment centre" in Melbourne workers describe how the day begins with group stretching exercises.

They reportedly have to share an 'Amazon success story' before managers are said to lead chants of "quality", "success", "Amazon" or "Prime".

The report states they are sometimes made to jump in the air.

Workers are then said to be given a scanner which gives them a countdown, showing how much time they have to reach their next item.

They get marked down if they don't reach the item in time, according to workers.

An Amazon spokeswoman told the paper the company "set productivity targets objectively, based on previous performance levels achieved by our workforce", and that workers' performance was evaluated over a "long time".

The company also said workers were allowed to use the toilet "whenever needed" despite accusations toilet breaks would affect workers’ pick rate.

Most of those who work there are casual employees employed by a third-party labour hire firm called Adecco.

Amazon's spokeswoman said they have a culture based on safety and a positive working environment.

A spokeswoman for Adecco said it took the health and safety of its "associates" seriously, and that their welfare was its "number one priority".

ABC Has Renewed ‘The Good Doctor’ For Season Four

Salvation Season 3: Has the show been renewed or cancelled?

Asda, Morrisons and Sainsbury’s cut up to 2p per litre off fuel as diesel drops to lowest price in two years – The Sun

How do the Kardashians’ phones never die? The secret is this portable charger