Home » World News » Inside Grenfell Tower after the fire – what does flat 16 look like now and where did it start?

The official report says the Hotpoint fridge-freezer might not have started blaze. 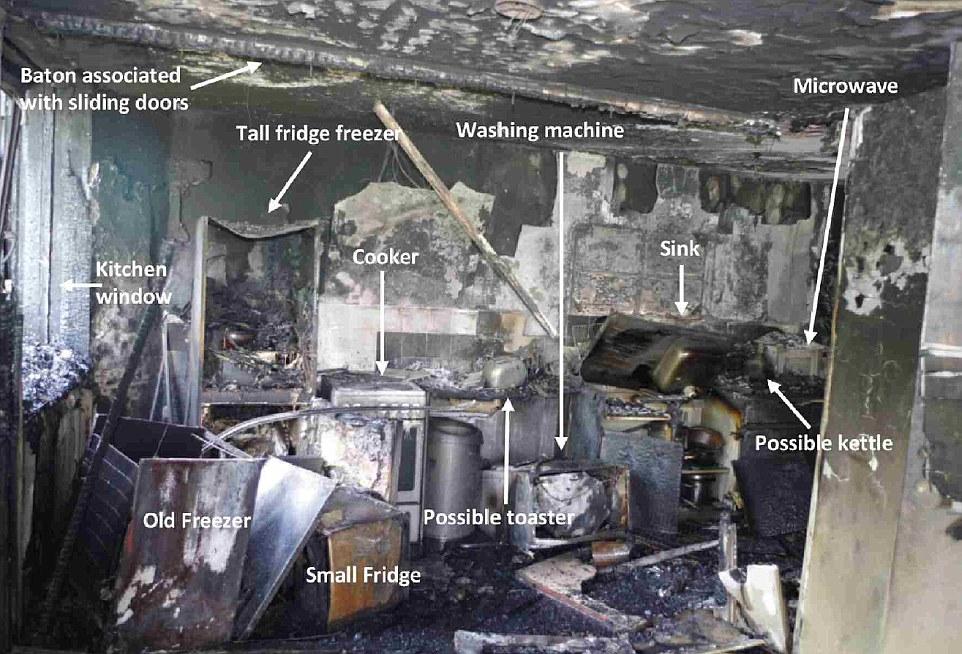 The pictures largely speak for themselves.

Images show what remains of flat 16’s kitchen where the  fire that killed 72 people started on June 14 last year.
The pictures were released today – as the official inquiry moves on to the cause of the blaze.

A "culture of non-compliance" at Grenfell Tower was also criticised today as an astonishing series of shortcomings in the system were exposed.

In a report into how the fire started, University of Dundee Professor Niamh Daeid said that the fire began "in or around the tall fridge freezer" – but stops short of saying it definitely started in the freezer itself.

A series of photographs show the wreckage, with the partition between the kitchen and living room completely burned away. 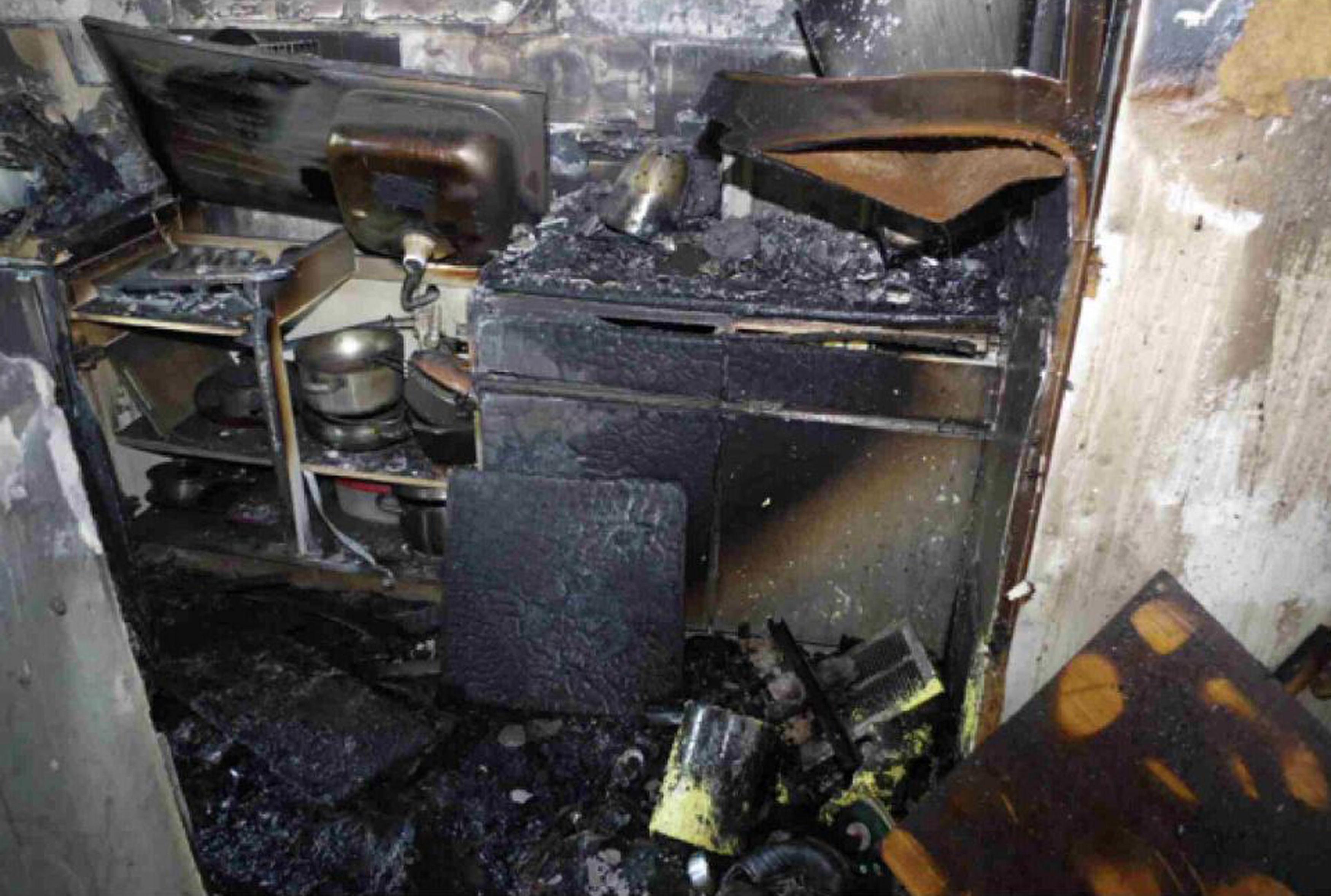 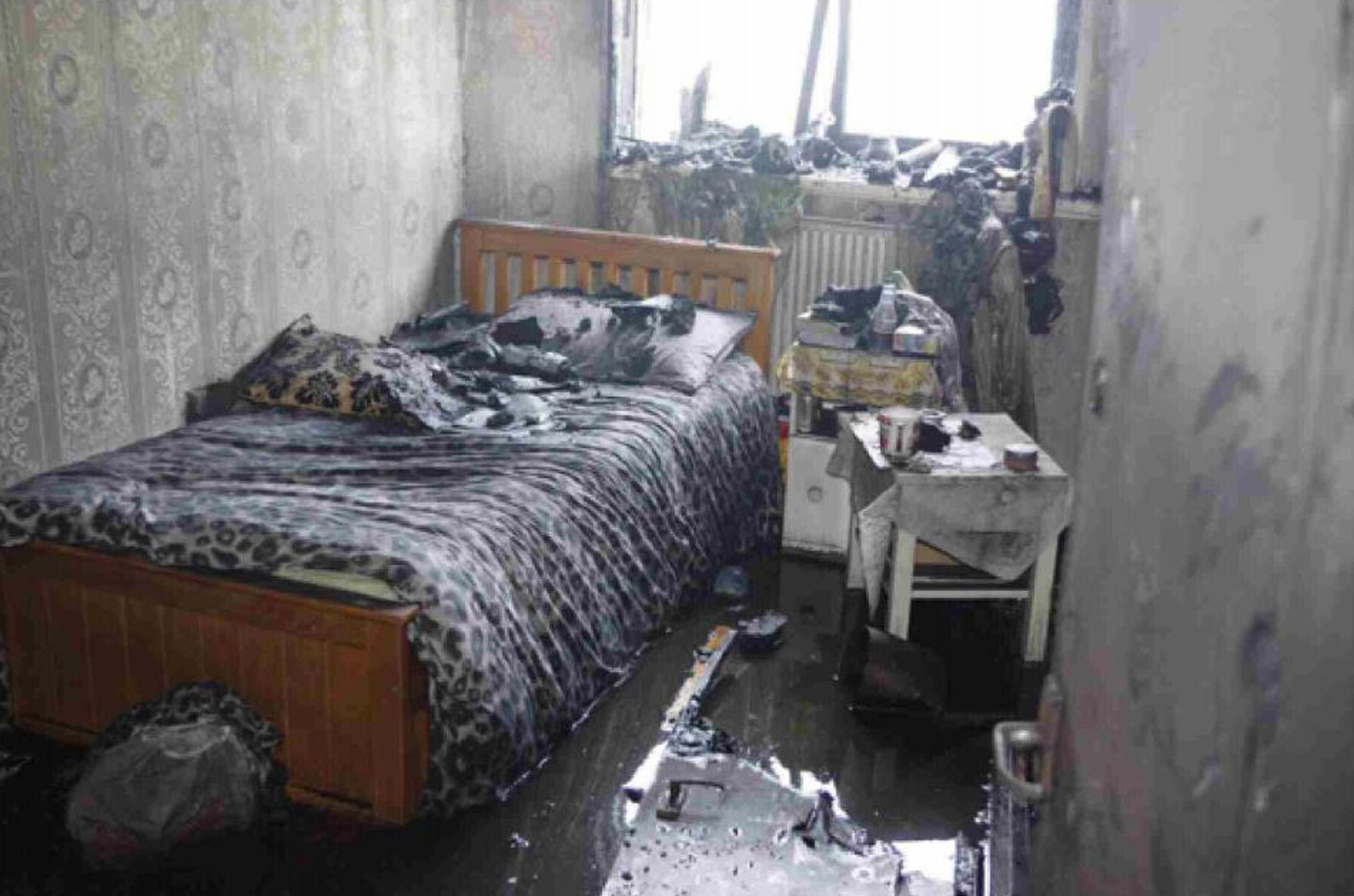 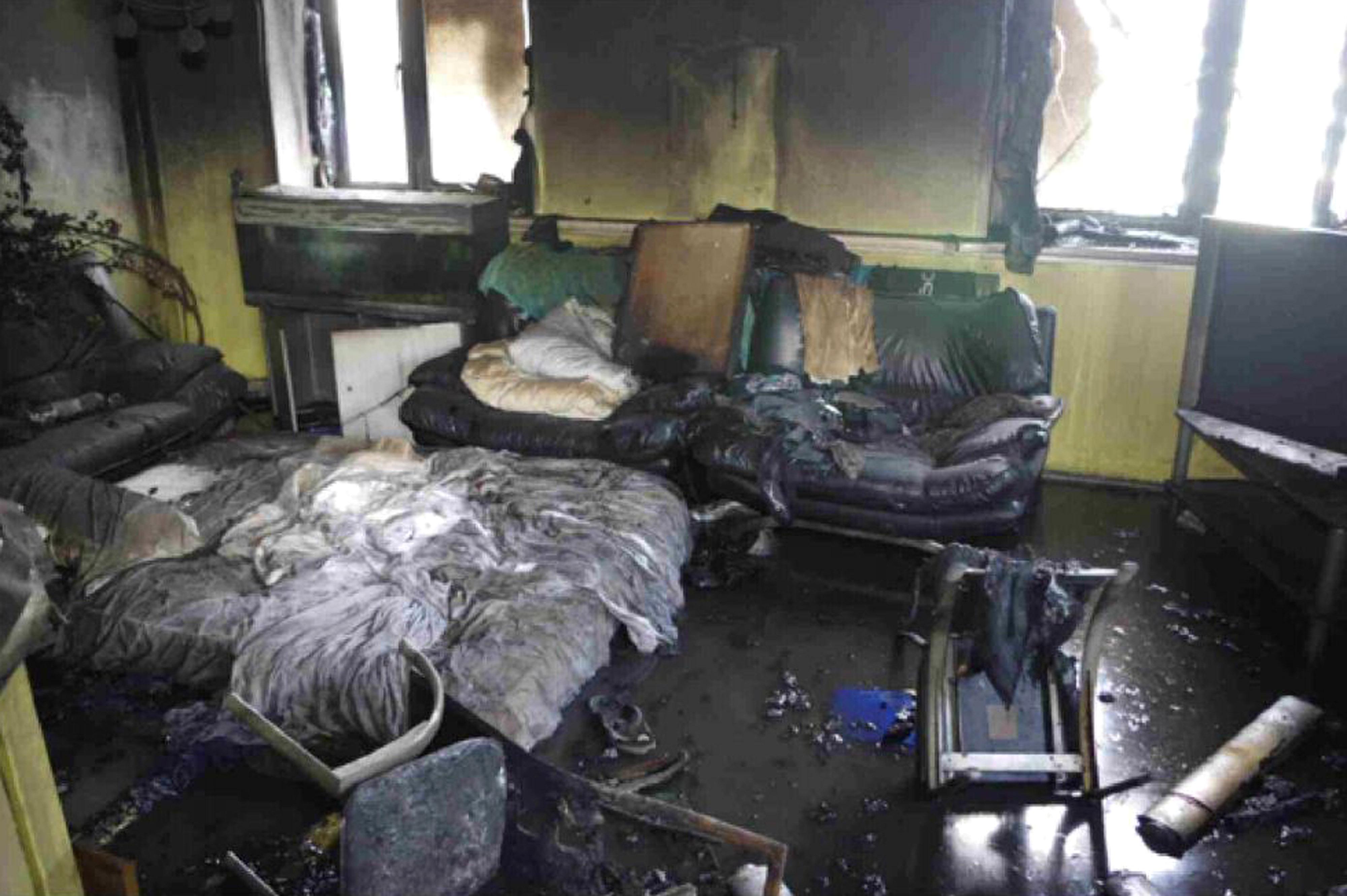 Where did the Grenfell Tower fire begin?

The fire started in flat 16.

The flat was left completely blackened by the fire but some of the soft furnishings, including bedding in a soot-covered bedroom and the sofa in the living space, survived intact.

Professor Daeid said: "On the basis of the available evidence, it is more likely than not that the area of origin of the fire was in, or around, the tall fridge freezer in the southeast part of the kitchen.

"The cause of the fire remains undetermined although, based on the available information, it is more likely than not to be an accidental cause rather than a deliberate act.

"The originating fire within flat 16 extended out of the kitchen window of the flat and at some point re-entered through the window of the bedroom next to the living room of flat 16 causing further damage to the flat."

Bricklayers are fittest workers in UK burning 2,500 calories a day

Sophie and Pete: How are the Gogglebox stars related to Paul Chuckle?