Democratic nominee Joe Biden for years falsely claimed in interviews that he predicted the 9/11 terror attacks and a possible strike on the White House in a speech delivered the day before terrorists flew planes into the Twin Towers.

On Sept. 10, 2001, the then-senator from Delaware gave a foreign policy speech at Washington, DC’s National Press Club where he complained about the Bush administration’s spending on a missile defense system, warning an anthrax or biological attack was more likely.

“The real threat comes to this country in the hold of a ship, the belly of a plane, or smuggled into a city in the middle of the night in a vial in a backpack,” Biden said.

But when al-Qaeda terrorists hijacked four planes the following morning and killed 2,977 Americans, Biden began claiming he predicted the attack.

He did no such thing. During the hour-long speech, Biden mentioned terrorism only three times — twice in reference to biological terrorism.

But in an interview with ABC News just hours after the twin towers fell, Biden, then-chairman of the Senate Foreign Relations Committee, said he warned planes could be hijacked and flown into buildings like the White House.

“Literally as recently as yesterday, I spoke to the National Press Club and talked about the fact that it is just as easy to fly from National Airport into the White House as it is to, you know, do the same thing in New York,” Biden said.

He repeated this claim for years, boasting that he “warned about a massive attack on the United States of America from terrorists,” and that he “wasn’t clairvoyant” but “knew what everybody else knew.”

“On Sept. 10, the day before the attacks on the towers, I made a speech to the National Press Club where I warned about a massive attack on the United States of America from terrorists; why I thought it would happen and why I thought our priorities were misplaced — the day before 9/ 11,” Biden said on the Senate floor in 2006.

He repeated this in an other appearance at the National Press Club several months later.

“I spoke almost five years ago to the day, the day before 9/11, and indicated what I thought the greatest threat was at that time. To state the obvious, I wasn’t clairvoyant, but I knew what everybody else knew,” the lawmaker said. 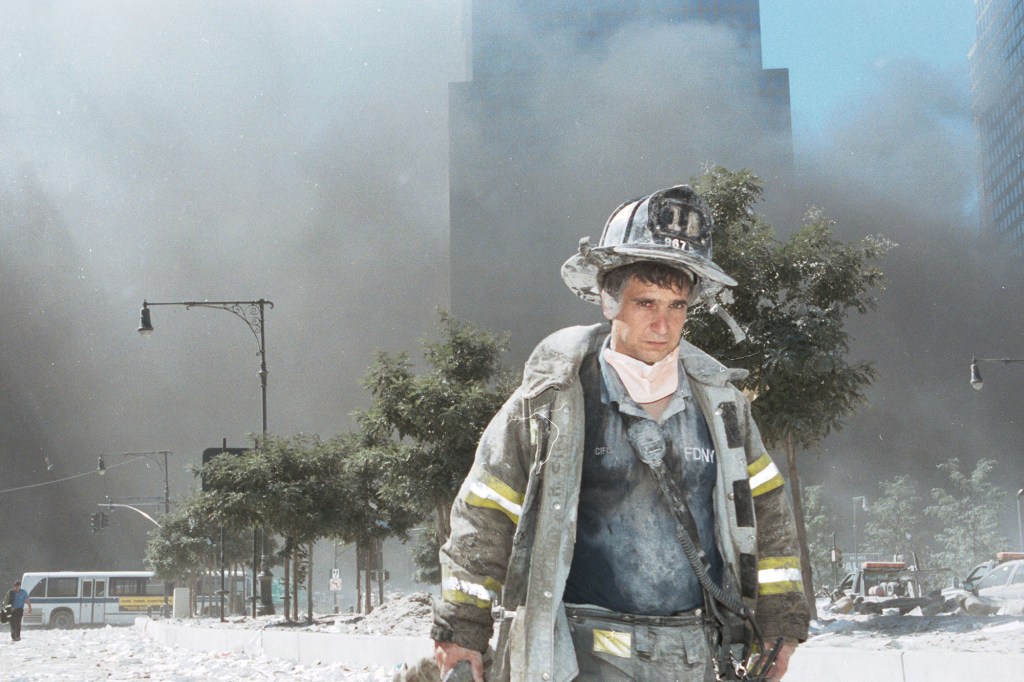 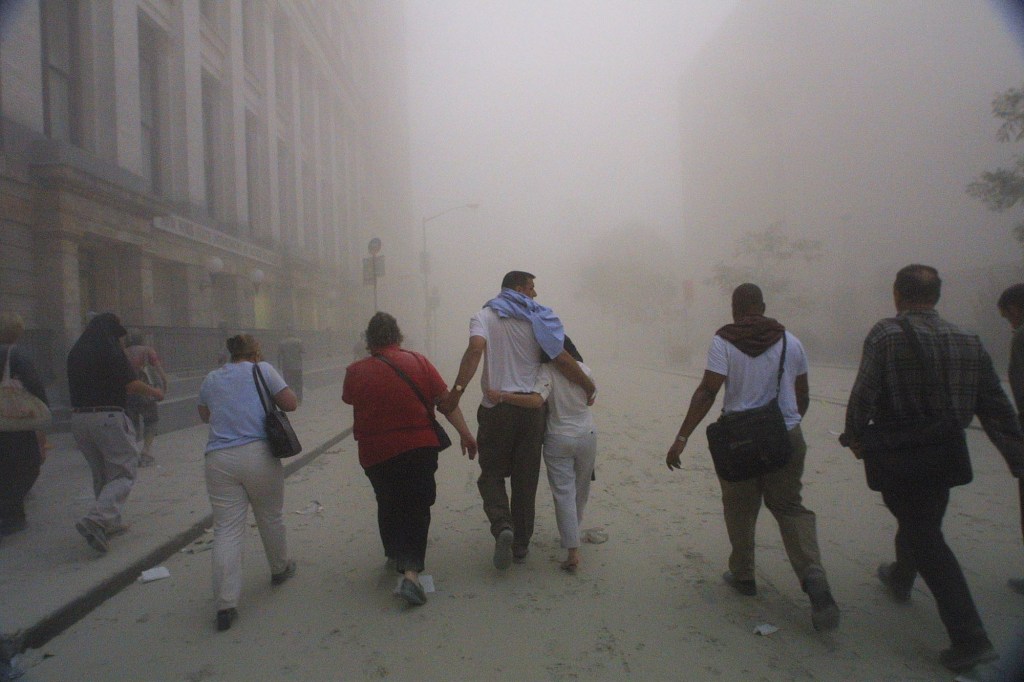