Landlord Almen Elwafi was stunned when he discovered the ISIS-obsessed terrorist was making bombs in his flat – after noticing a “strong smell” and bottles full of mysterious liquid. 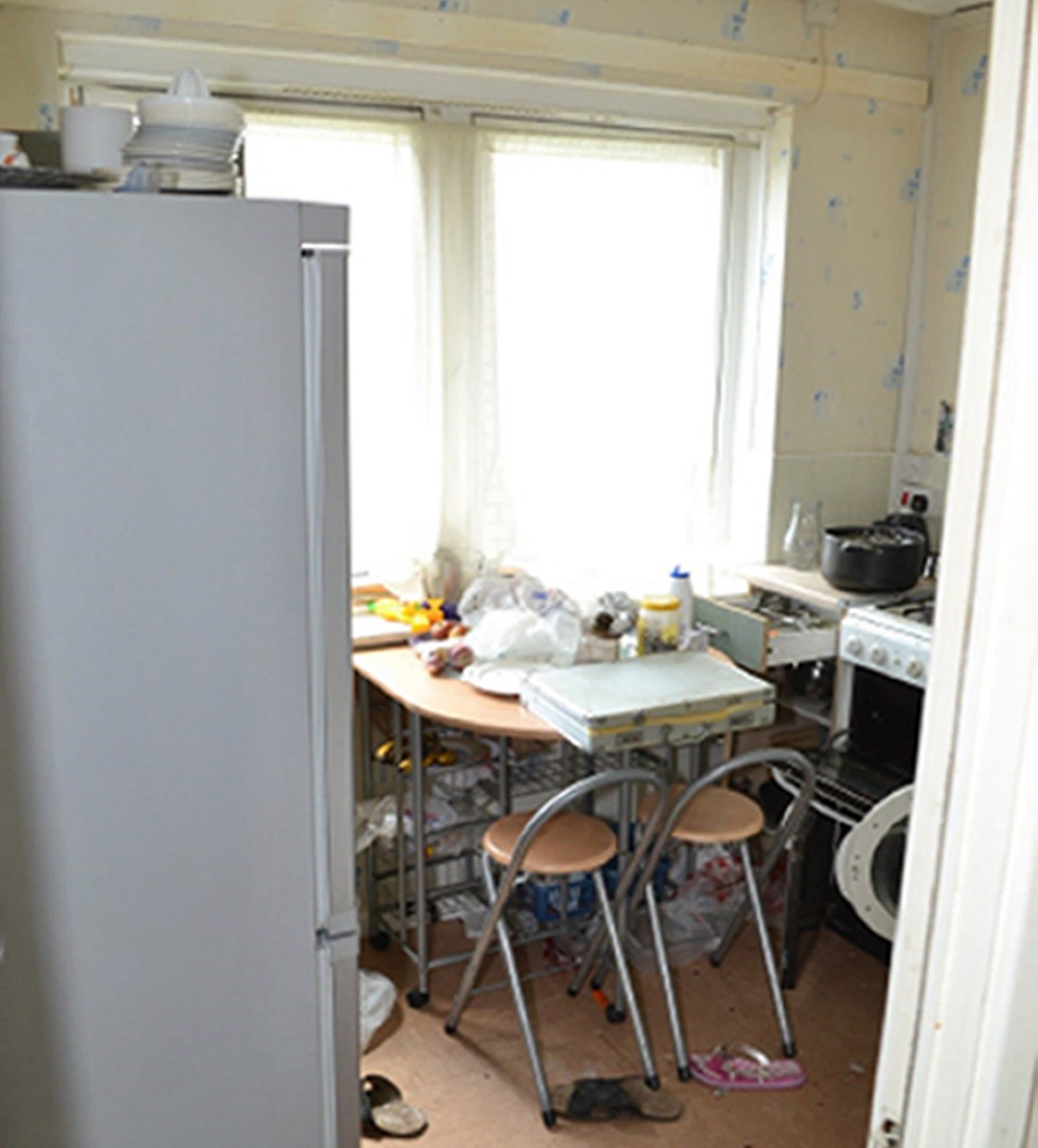 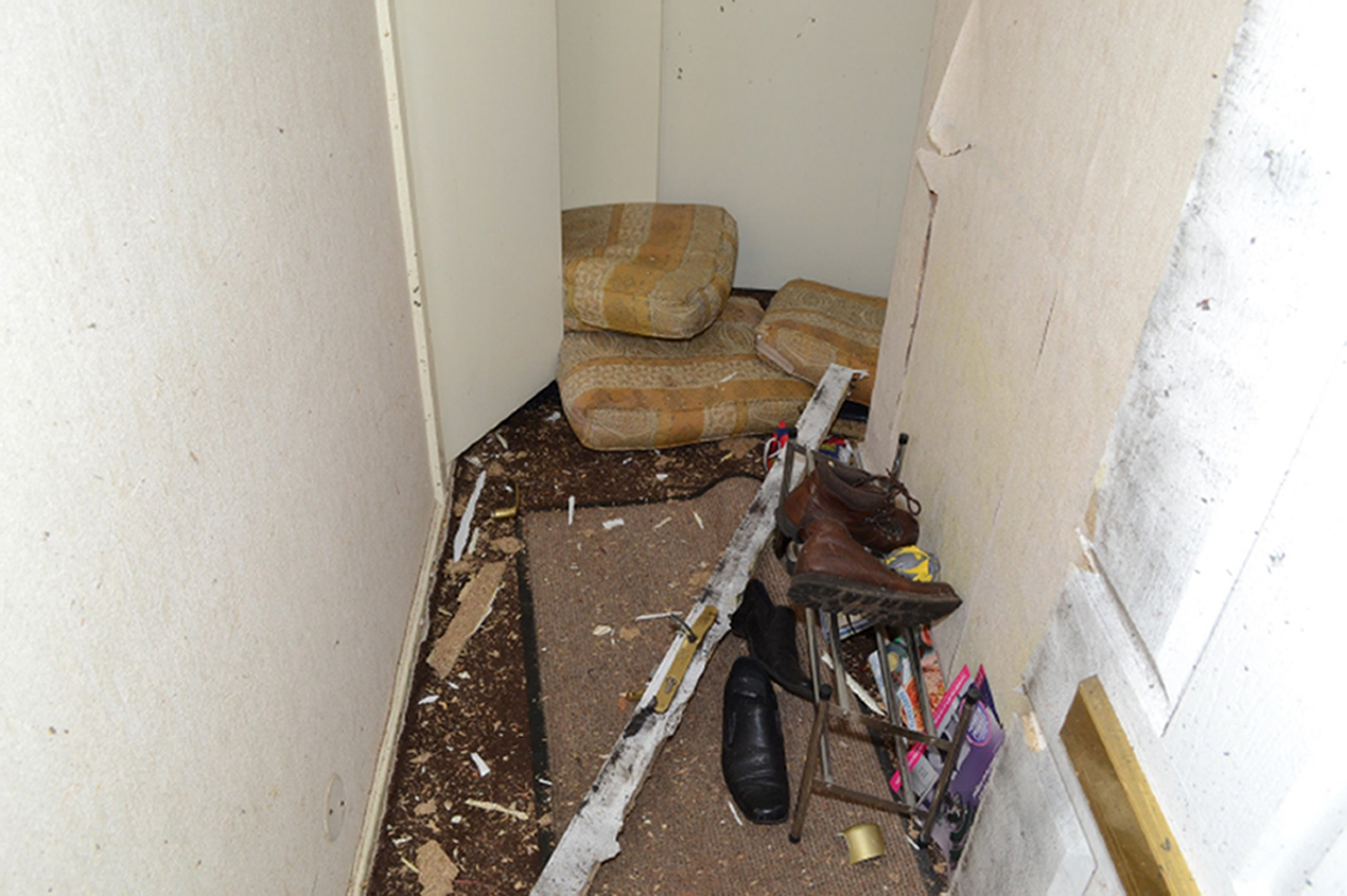 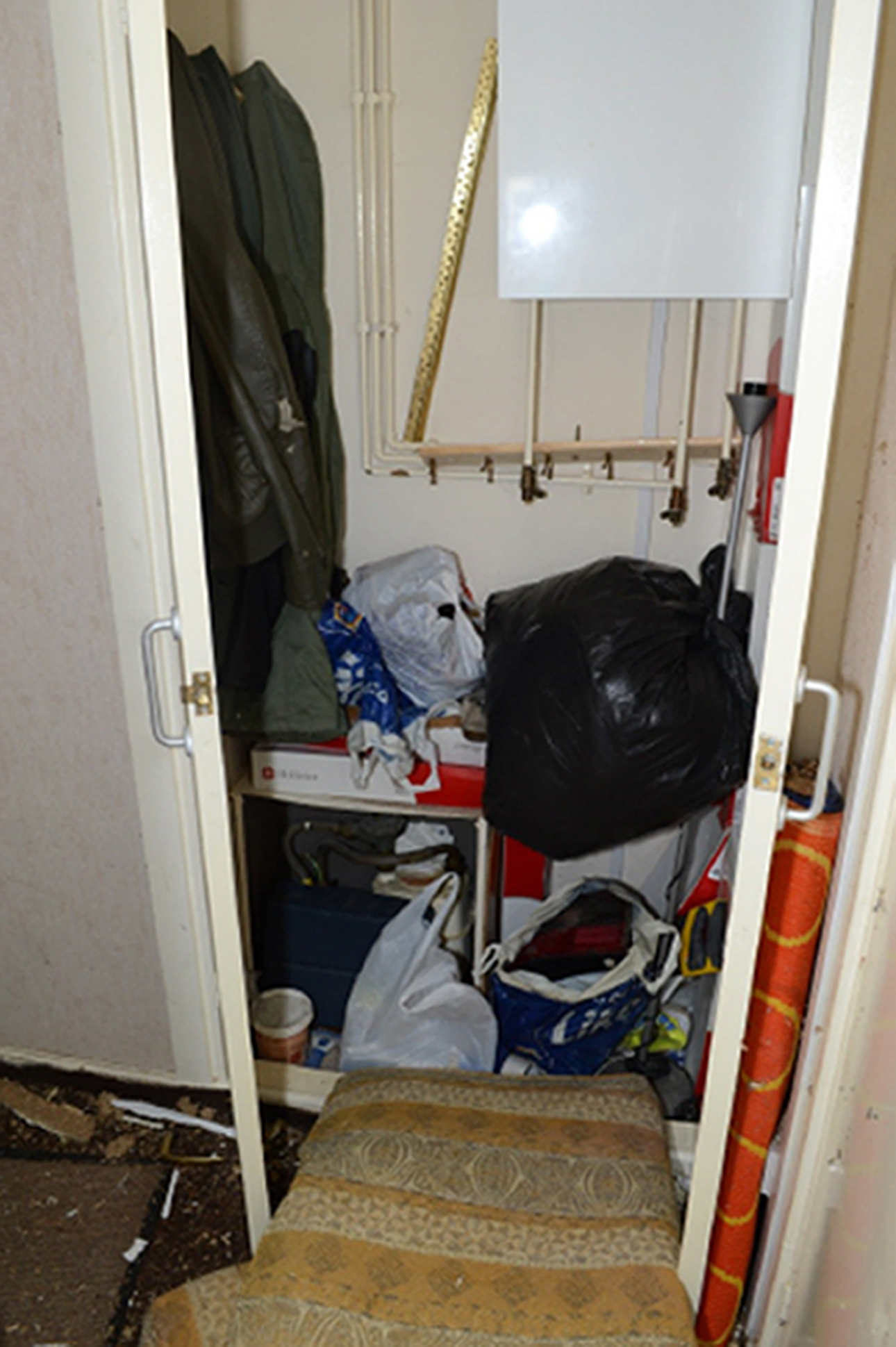 Mr Elwafi initially thought his Abedi, 22, was studying chemistry when he found the chemicals – but was later left in a “panic” when he saw the killer’s picture on the news.

The landlord gave evidence at the trial of the bomber's brother Hashem Abedi, 22, – who is accused of the murder of the 22 victims, attempted murder and conspiring with Salman.

Mr Elwafi had illegally let out his Manchester council flat to try to save up enough money to send his son to live in Libya with his wife.

About six weeks after the Abedi brothers moved in during mid-April 2017, Salman told his landlord he had to move out because he was “going back to Libya”.

In the kitchen I found empty bottles – see-through water bottles, two-litre ones. I smelled one and it smelled very strong.

After collecting his key, Mr Elwafi returned to the flat with his son. He said: “I opened my flat and noticed a funny strong smell.”

He said he was “annoyed” to find found the electricity was turned off, the fire alarm had been taken out of the ceiling and the flat was dirty.

Mr Elwafi found sleeping bags and blankets indicating several people had been sleeping there. Abedi had left a “large Quran” on the sofa.

“The smell was through the house,” he added. I couldn’t work out what it was. To me it smelled like petrol or diesel.

“In the kitchen I found empty bottles – see-through water bottles, two-litre ones. I smelled one and it smelled very strong. The others didn’t smell. I think they were just water.

“There was a big plastic container. I was annoyed he had left my flat this way. I was trying to find an explanation.”

FLED BACK TO LIBYA

He found more bottles in the freezer, full of an unknown liquid, and foul-smelling liquid in a mop bucket in the bathroom.

“I went to bed that night and I was so angry. I was going to phone Salman but he rang me first,’ he added. ‘He said he was at the airport. He was speaking in a rush.”

Asked about the bottles, Salman told him: “Don’t worry, put them in the bin, they were my brother’s.”

I thought then maybe his brother was studying chemistry or something

“I thought then maybe his brother was studying chemistry or something,” said Mr Elwafi.

“He said he was in a hurry and asked if I could keep his things. I emptied the bottles and put them in the bin.”

In May, Salman returned from Libya, and carried out the terror attack on May 22, which killed him along with his victims.

"Later they put Salman’s image on the news. It was a big shock," said Mr Elwafi.

"I thought it was definitely him. I panicked and thought of the bottles in the flat and thought how foolish I didn’t realise something like that.

"I didn’t know what to do. In a panic I got everything that belonged to Salman and threw it away, except the Quran."

He tried to "return to normal", he added, but "everything was dizzy around me" – and he decided he had to go to police. 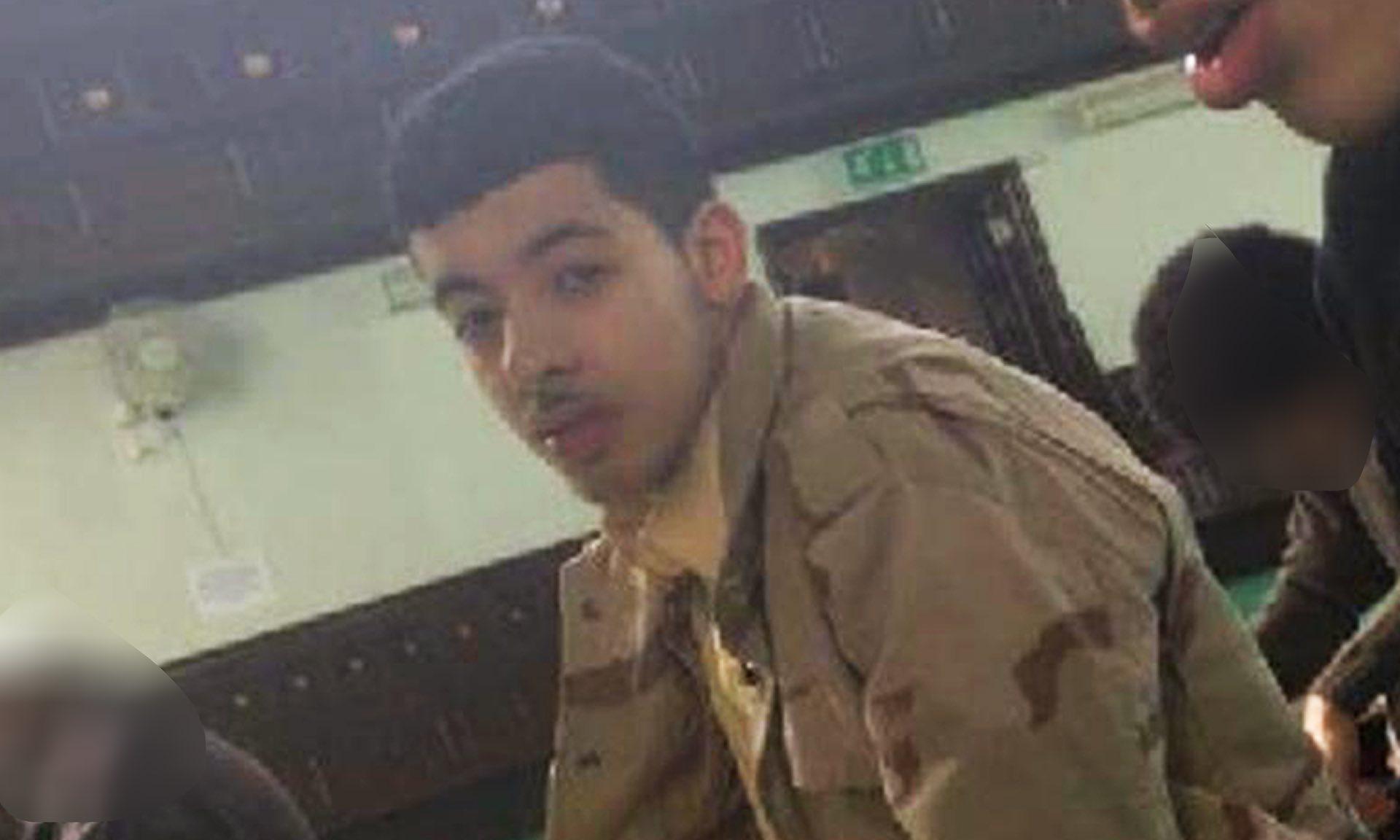 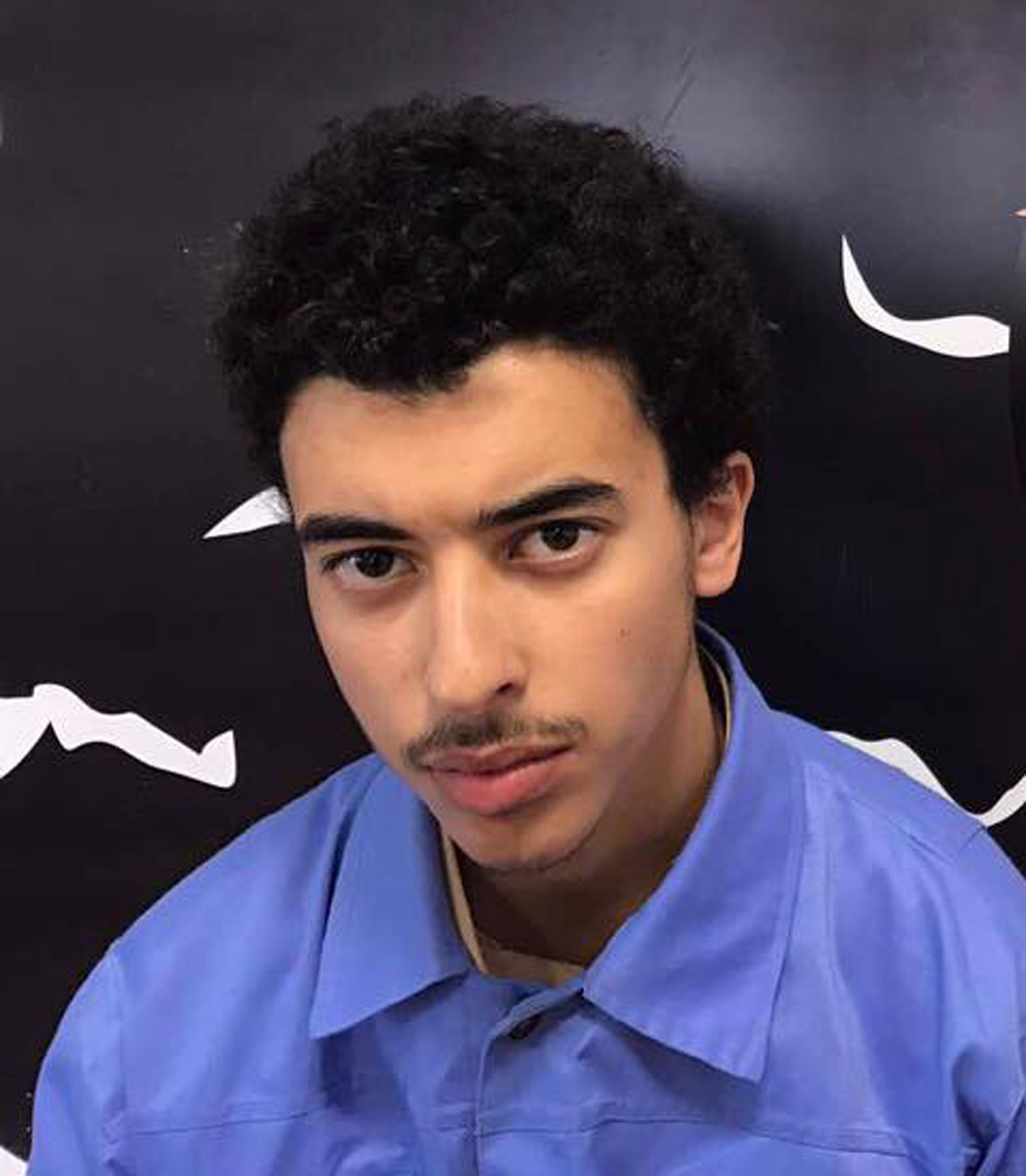 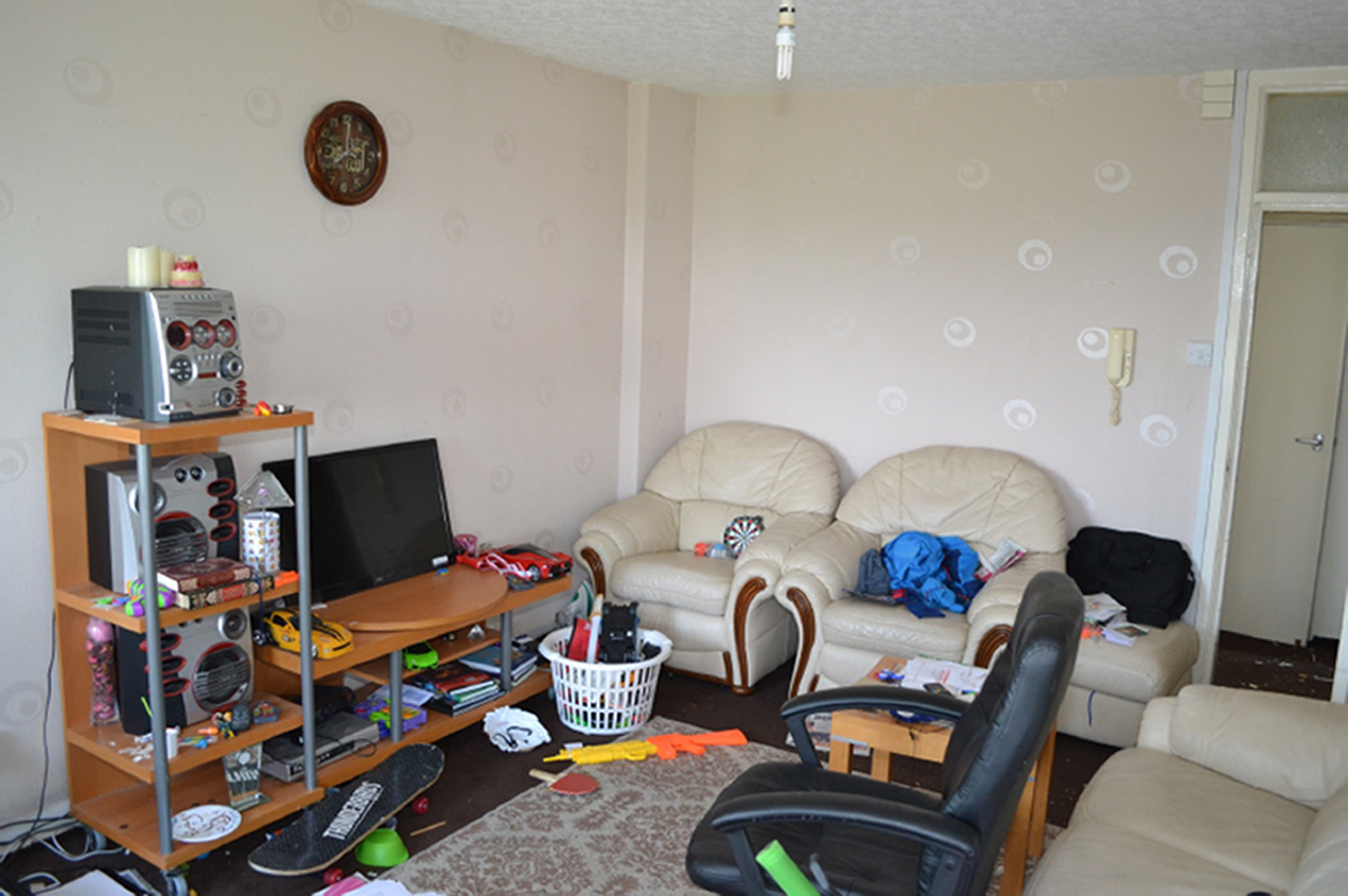 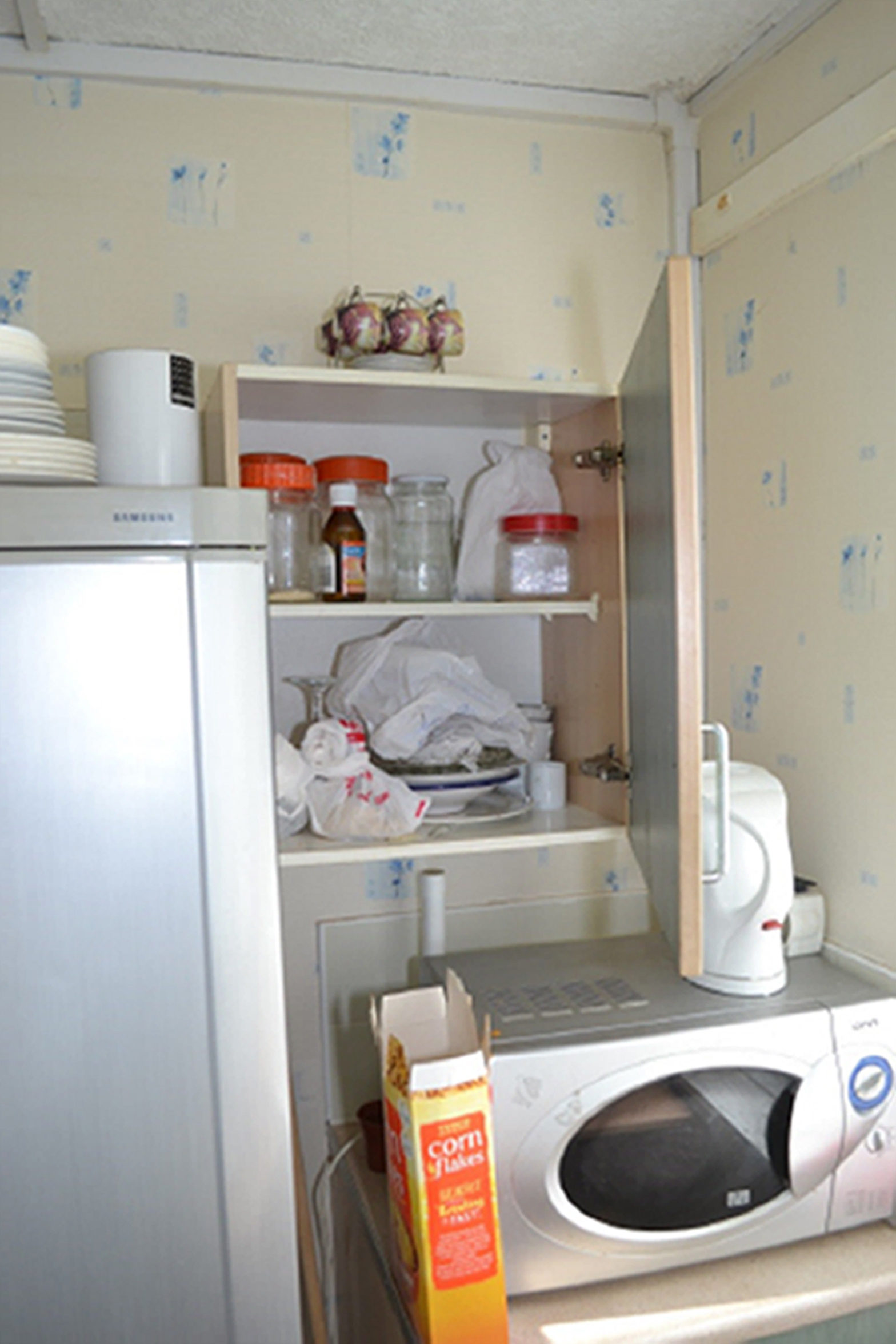