THE sex industry is changing.

Where once confined to red light districts and lads mags, sex workers can now make money on their own, at home – with nothing but an internet connection. 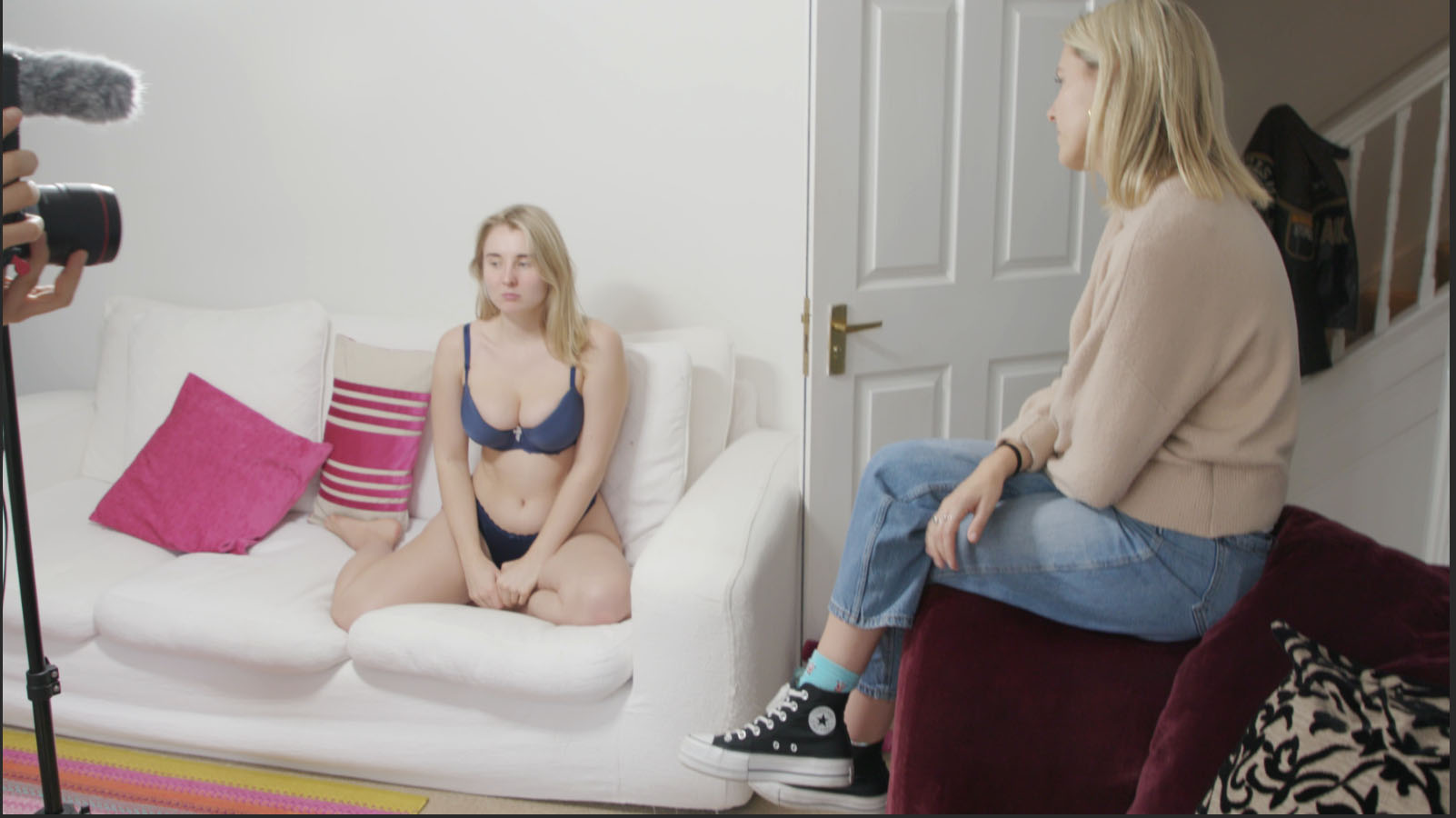 Welcome to the world of OnlyFans, a social media platform where users can charge monthly subscription fees to reveal hidden – and often explicit – content.

For six months, I immersed myself in the world of selling nudes for a new BBC3 documentary and met some of the women earning a living from sites like OnlyFans.

The appeal is simple: It’s fast, easy and you can earn big money.

One of the women featured in the documentary, Lauren, quit her job 18 months ago to focus on her OnlyFans career full-time.

On top of that, she charges extra for private content in her messages and gets additional “tips” – sometimes adding up to thousands of pounds – from fans. 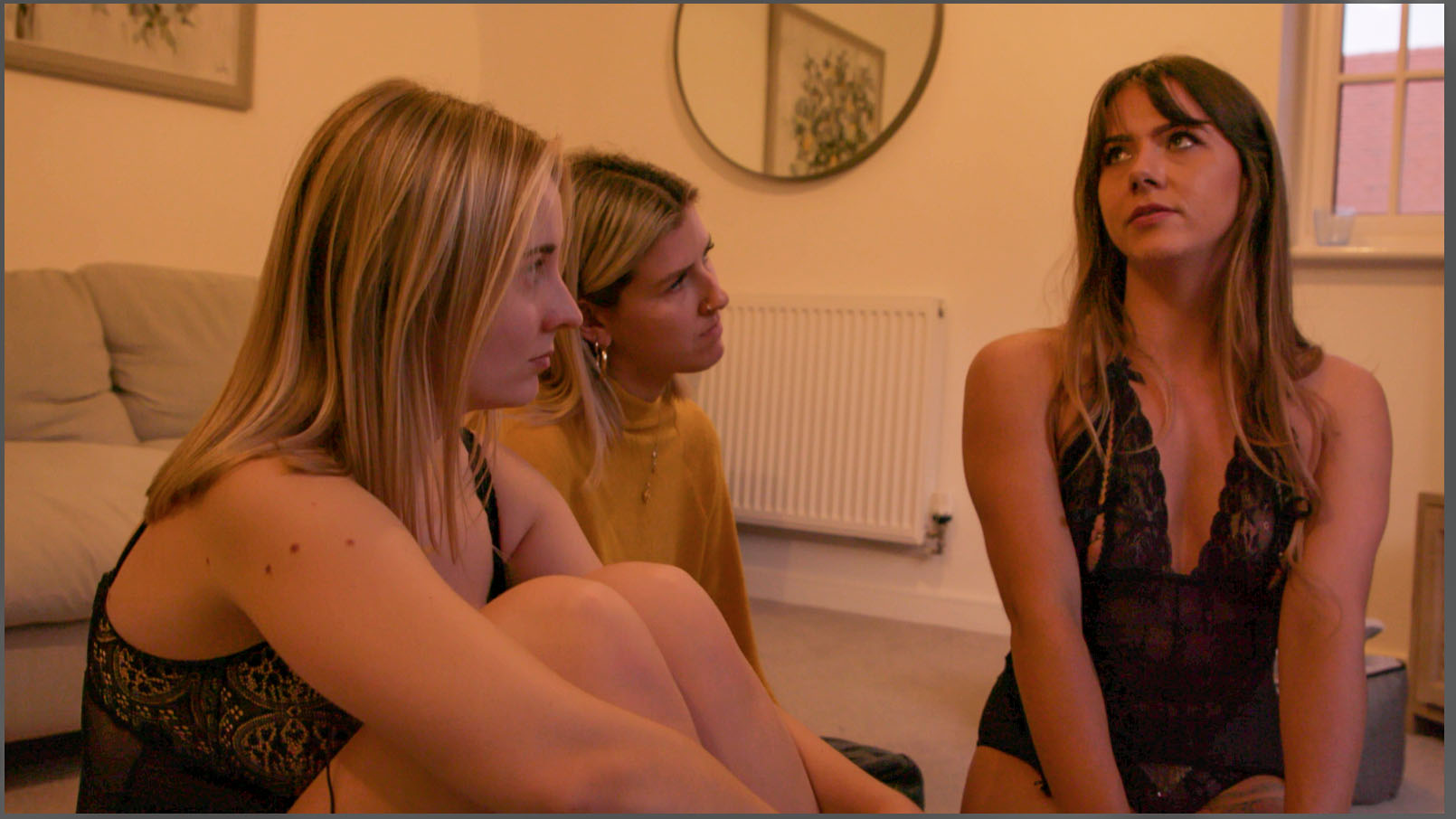 For women like Lauren, OnlyFans provides an opportunity for financial security and a level of control that can be hard to find in the sex industry.

But Lauren is in the top one per cent of earners, many performers post far more explicit content, for very little financial reward.

She is also an adult – and the other side of selling nudes is far more sinister.

Throughout my investigation I saw a disturbing number of seemingly underage profiles advertising nudes for sale, with many promoting their content on Twitter.

While the legal age to create and distribute content in the UK is 18, I was concerned a number of the profiles I came across were younger.

To test this theory, we commissioned a piece of research using age verification software designed by YOTI, where we scoured Twitter for accounts advertising explicit images and estimated the age of the face in the photo.

The results were staggering: In just one day they found 2,545 separate accounts where the person in the profile photo appeared to be under the age of 18.

These underage results accounted for a third of the total images, with 37 estimated to be just 13-years-old.

Robin Tombs, CEO of YOTI, said: “It will be shocking to quite a lot of people, because they just won’t assume that that’s the type of thing that’s going on.” 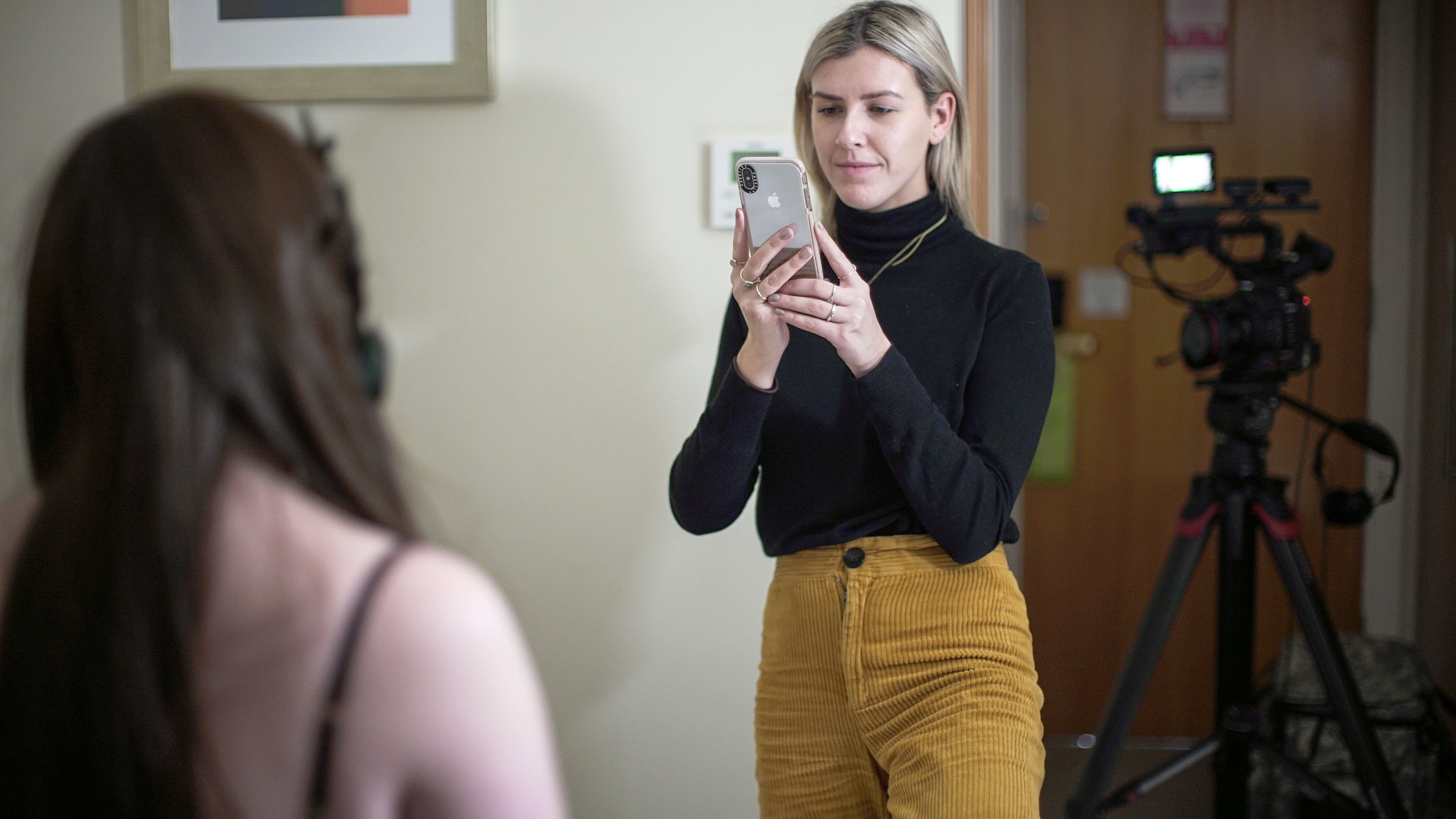 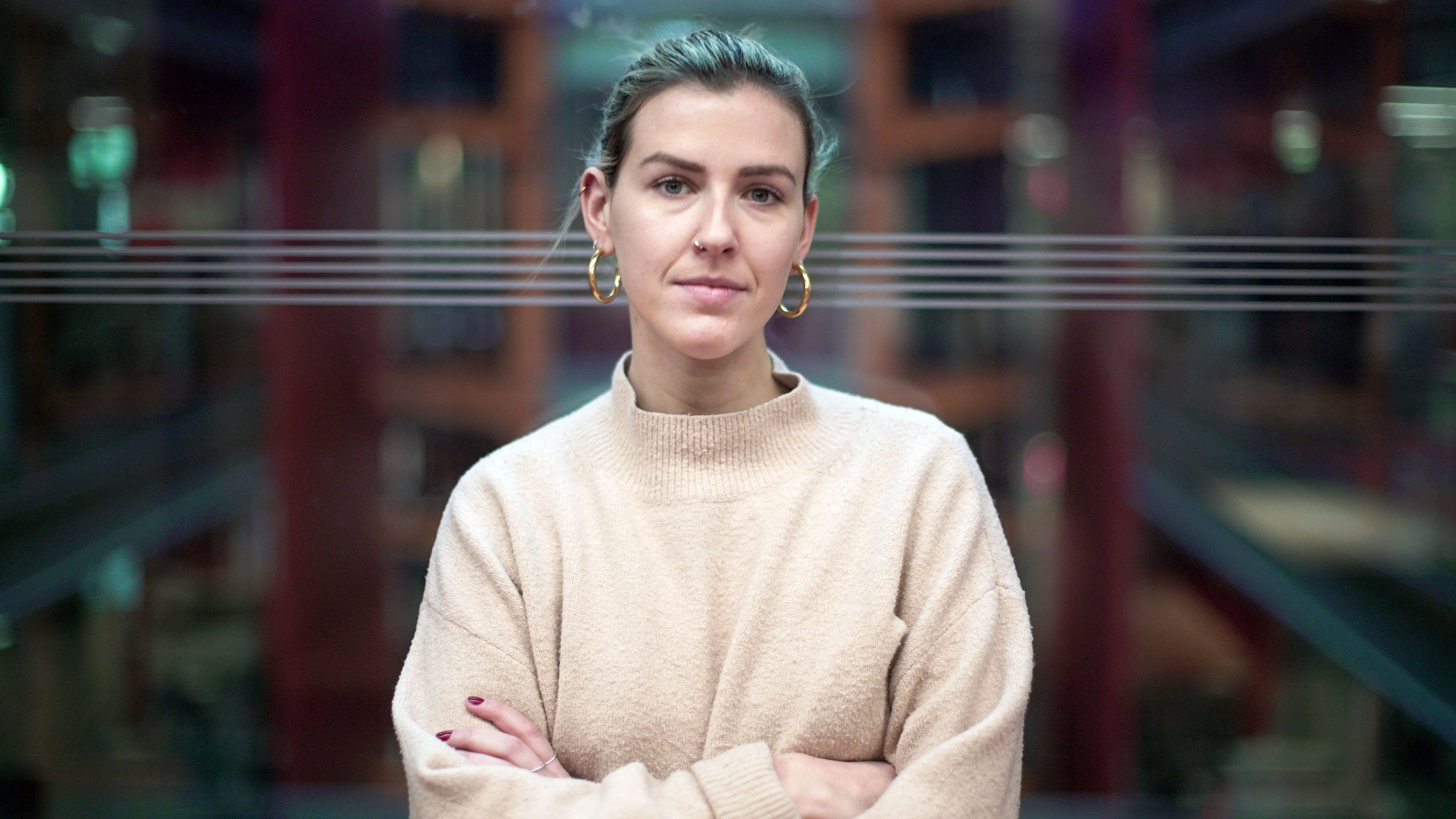 Shockingly, these types of images are not just available on Twitter.

We found underage profiles selling nudes on both OnlyFans and Snapchat – and I met a young girl who has been making money through both platforms since the age of 16.

Hannah*, now 17, currently sells nudes through “Snapchat Premium” – an unofficial way of making money from the app by asking buyers to pay you through sites like PayPal.

The teen previously used OnlyFans but was reported for being underage. Her account was suspended, but she repeatedly got around the checks with the help of adult friends in order to sell content for seven months, using a number of profiles.

When she was using that platform as well as others, Hannah says she was earning between £15-20,000 a month, from buyers she claims knew she was underage.

The young girl says the more explicit her content, the more she earns – and admits it was quite a quick snowball from posting “lingerie shots” to more explicit content.

After Hannah’s OnlyFans account was reported when she was 16, the police and social services checked in “to make sure she was safe”.

“They weren’t that bothered,” Hannah insists. “The police drop in every few months and check that I’m OK, and not doing prostitution.” 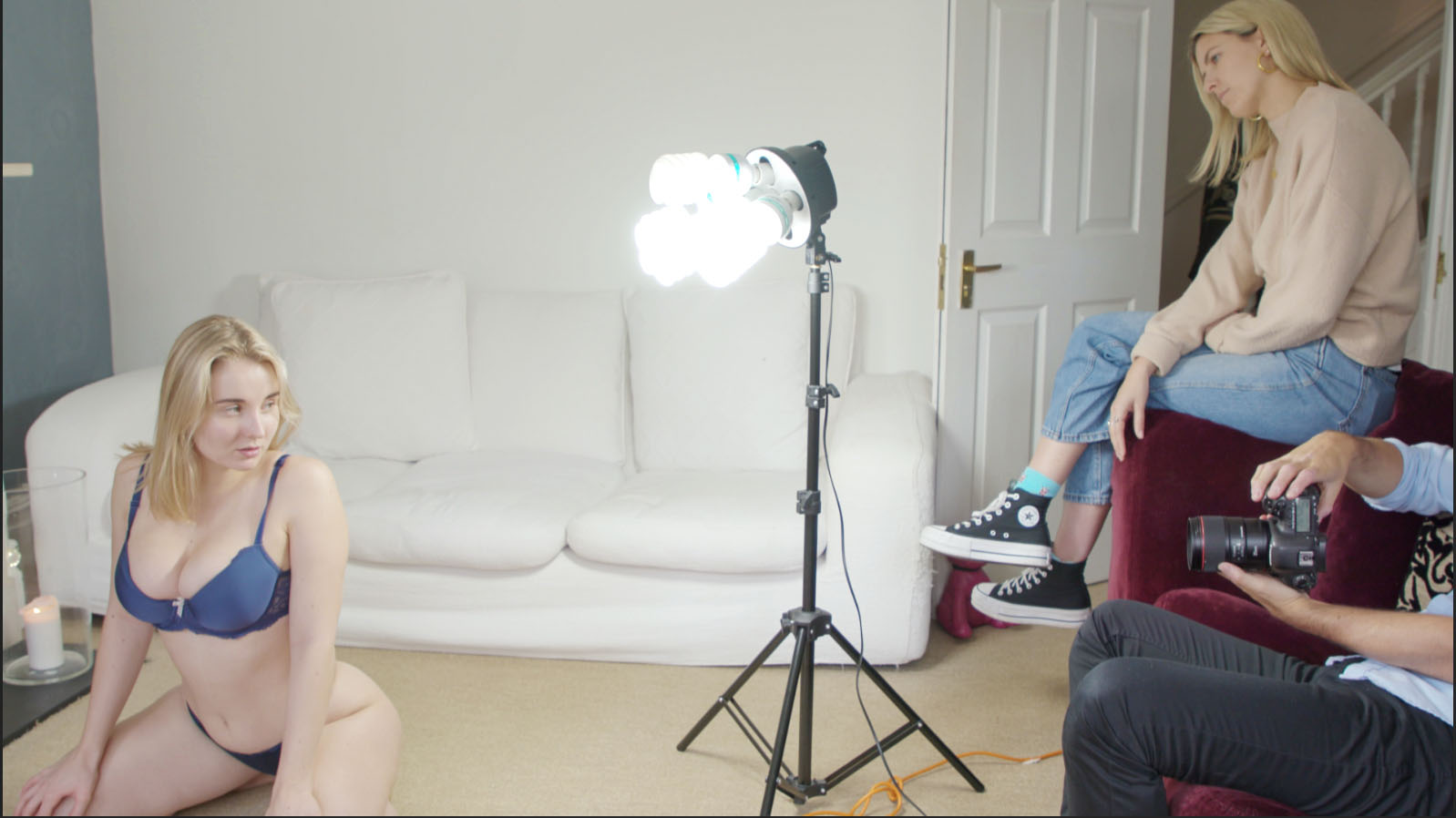 With social media largely unregulated, there is a huge concern that more and more teens will turn to these platforms as a way of earning extra cash.

Hannah says she has had hundreds of messages from other teenage girls who want to follow suit – and says the youngest person she has ever seen using “Snapchat Premium” was just 14.

“Premium is more for young people,” she explains. “It’s easy to access, you just need to say do you want to buy and get a few followers and that’s that.”

In a statement given to the BBC, OnlyFans said: “We constantly review our systems to ensure they are as robust as possible, to ensure that OnlyFans operates in line with all relevant legislation and guidance.

“If we are alerted to any underage individual who has gained or tries to gain illegitimate access to the platform, we will always take immediate steps to investigate and suspend the account. 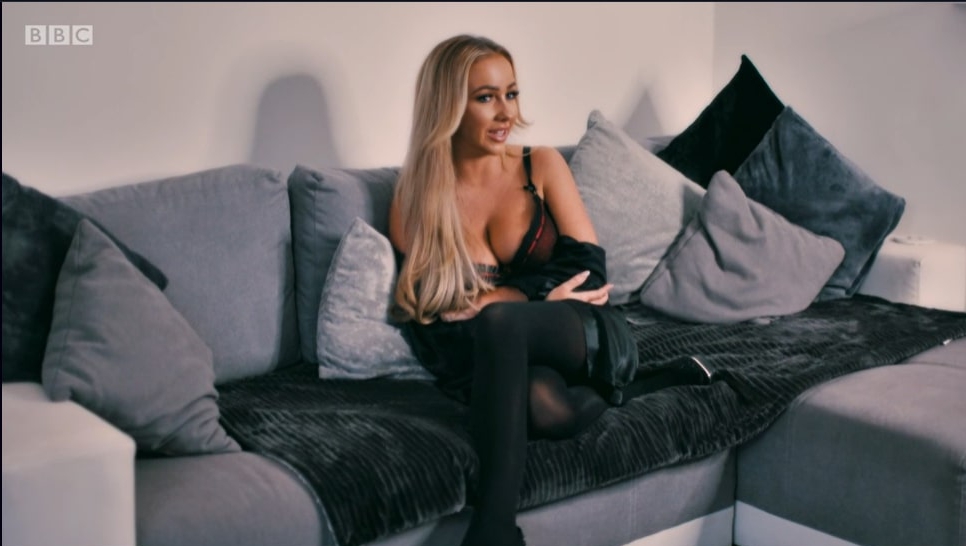 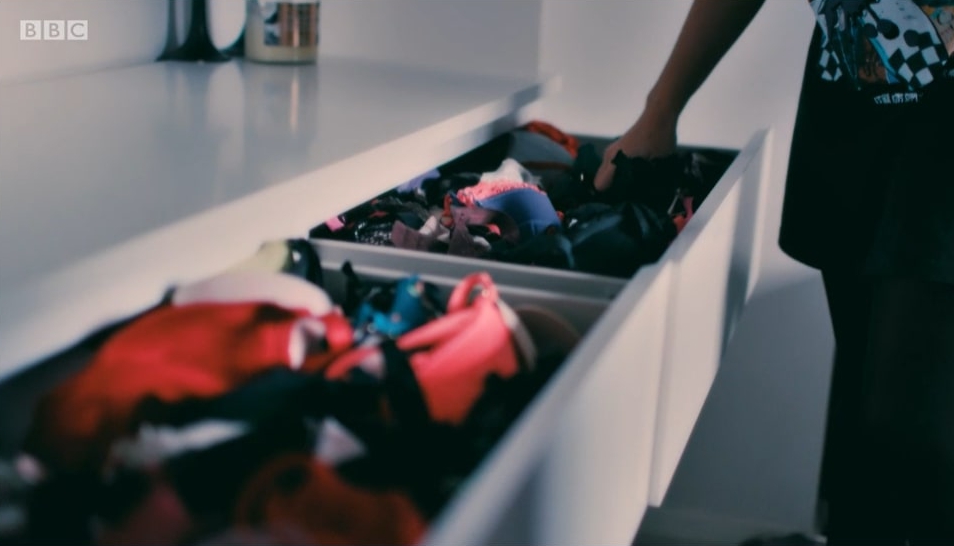 “When we were alerted in August 2019, to an allegation that an individual was potentially underage and had gained access, we took proactive, swift measures to suspend and limit functionality and activity of the account.

“She actively conspired with a number of adult accomplices… they all intentionally, knowingly and repeatedly tried to cheat our age verification checks

“We would like to stress that we have since significantly changed and upgraded our age and identity verification process.”

A spokesperson for Snapchat said: “We strictly prohibit accounts that promote or distribute pornographic content.

“We do not scan the contents of private accounts, but we continue to look for ways to find and remove these accounts including discussions with platforms like Twitter, which these accounts rely on to promote their services.” 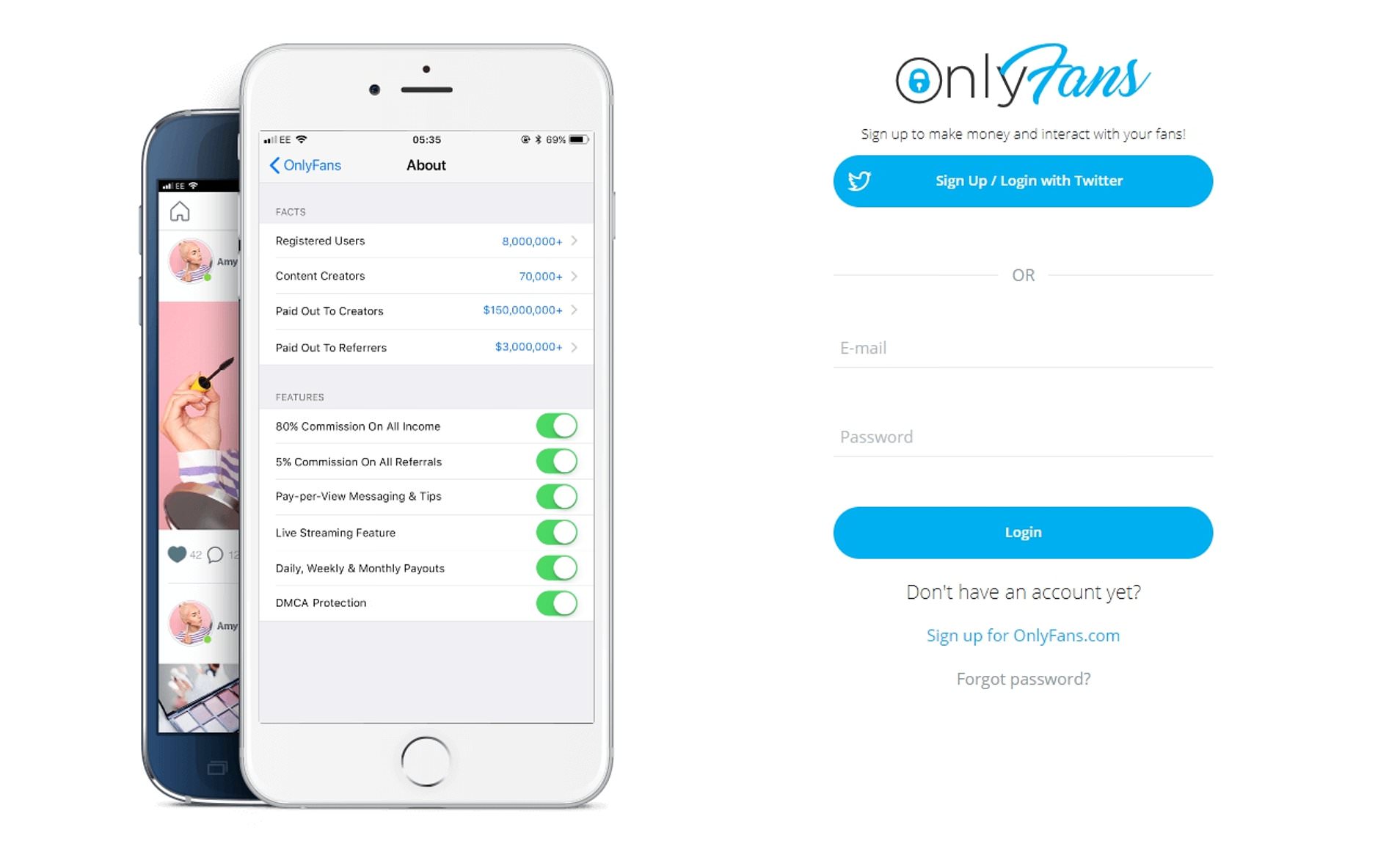 “Once notified, Twitter immediately requested details of the accounts concerned, which have not been provided. We take this report extremely seriously and will take action on any accounts that violate our rules.”

Nudes4sale will be available on BBC iPlayer via BBC3 at 10am on April 7.
*Not her real name

With bush wees and fruit bats, Bluey has Australian stories for kids and grown-ups