LEGENDARY designer Thierry Mugler reinvented himself as a bodybuilding hulk after sensationally quitting fashion at the peak of his fame.

The reclusive Frenchman – who has died suddenly aged 73 – made a comeback to dress some of the world's biggest stars after a wild life that included a face-shattering accident and a furious bust-up with George Michael. 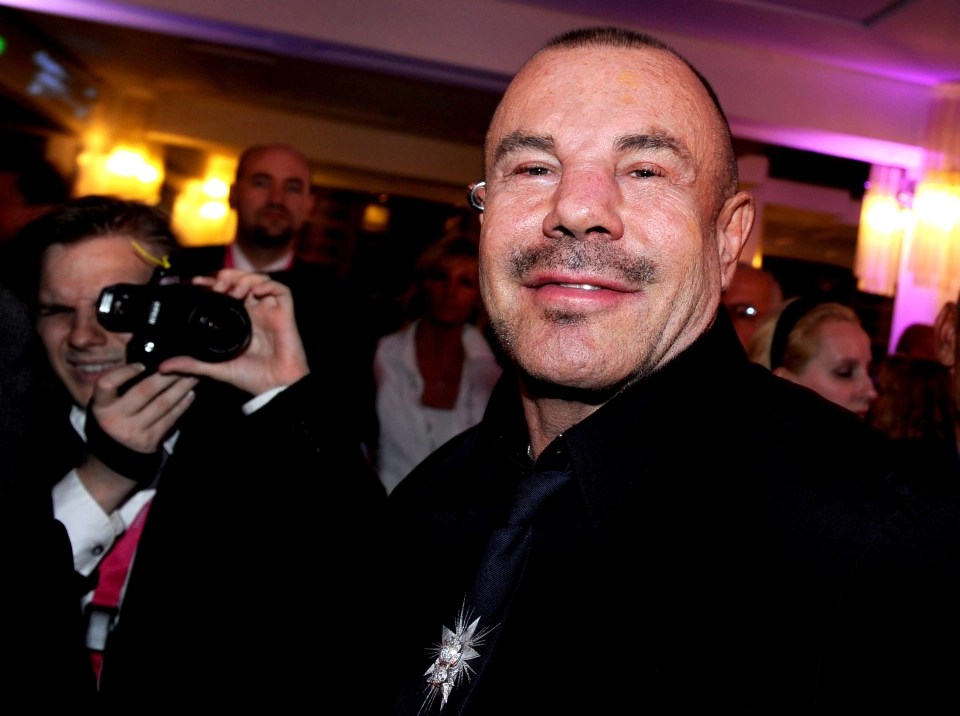 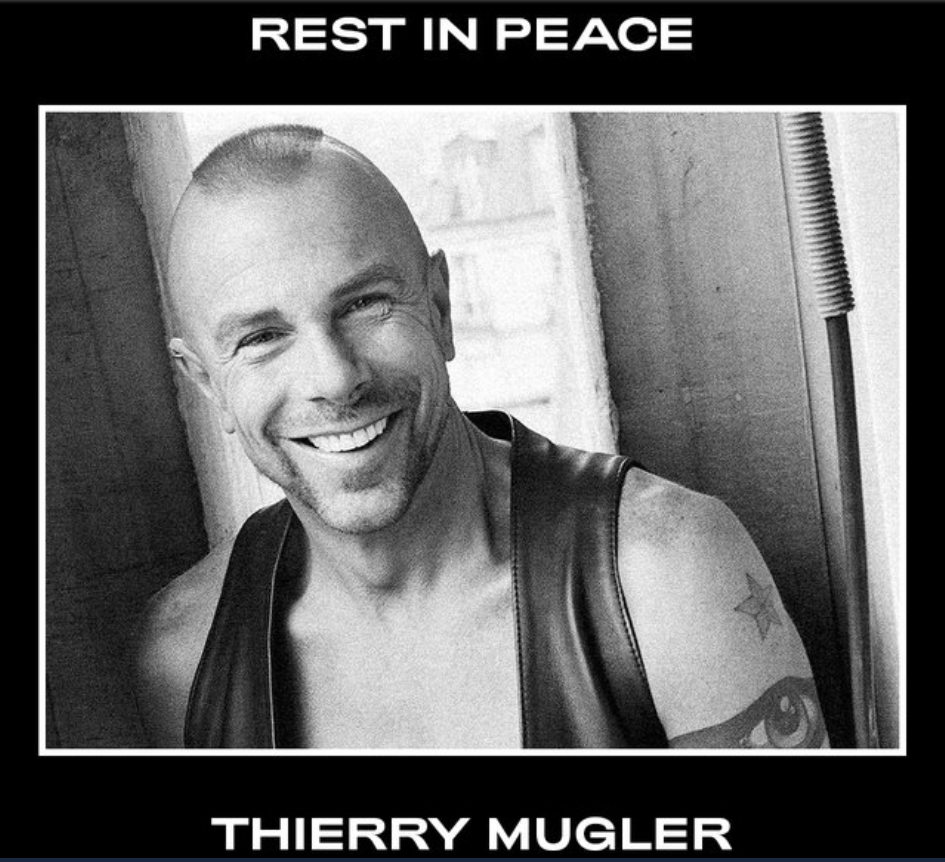 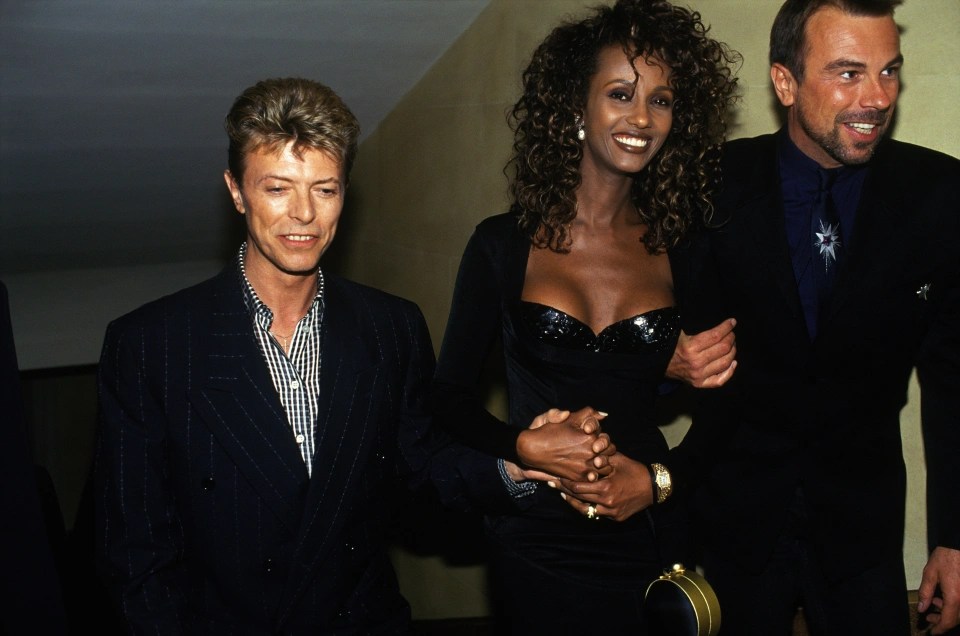 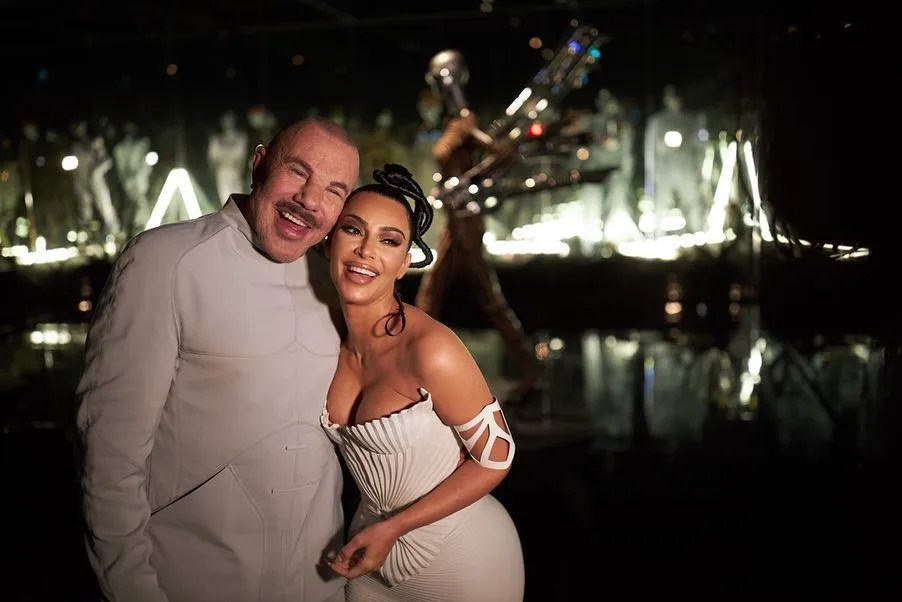 It was a return to the spotlight after years away from the fashion industry – which he complained had stifled his creativity.

While out of the public gaze, he dramatically transformed himself by a series of facial operations and extreme sessions in the gym.

Kylie said: "A true visionary. Thank you for your art Manfred."

Model Georgia May Jagger said: "I cannot believe this is true sending love to you all. Thierry was a force of creativity and kindness."

Beyonce – whose 2009 world tour outfits were designed by Mugler – changed her official website to show a portrait of her pal with the words "Rest in peace".

Mugler himself credited Beyonce with helping to patch up his falling out with George Michael after a bitter row on a film set 17 years earlier.

'George tried to sack me' 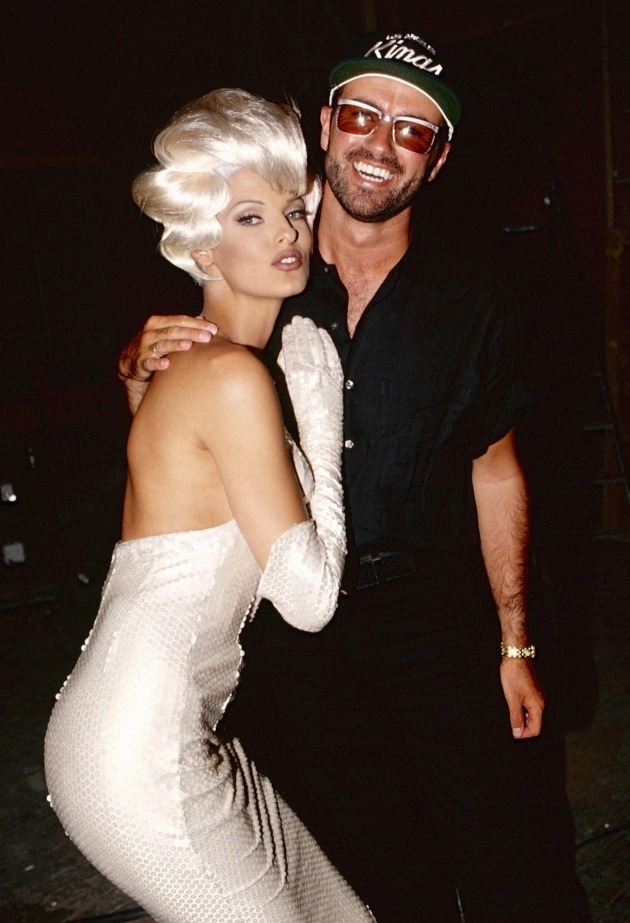 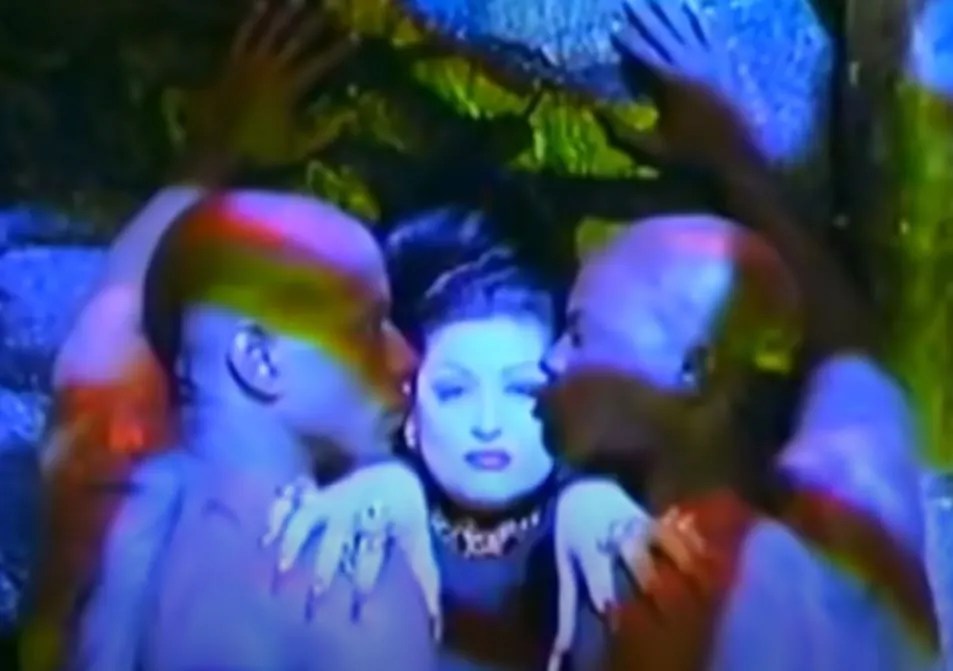 Mugler assembled a cast of international supermodels when he agreed to direct the glam video for George Michael's 1992 single Too Funky.

Eva Herzigova, Linda Evangelista, Nadja Auermann and Tyra Banks all signed up for the big budget production, along with the original Catwoman star Julie Newmar.

But it turned to chaos when George arrived on set and tried to have Mugler sacked so he could have more screen time himself, he told Numero magazine in 2017.

Mugler recalled: "He said he didn’t want to be in it, unlike all his other videos. So far so good.

"The next morning, I arrived on set, where almost 500 people were waiting: one hell of a team, dancers from all over the world, from Japan and Australia, all the top models – Linda, Eva, Nadja, Tyra.

"Then George rocks up at 9am and says contrary to everything we’d agreed on, he wanted shots of him in the video. I told him that was impossible, that the story-board was all sewn up, but I knew he took it badly.

"On the last day of the shoot he lost it and summoned the whole team to announce: 'Mugler is fired. Now I’m the director'."

But the famous cast threatened to walk out, so George went to sulk in his dressing room – and also tried to get his bodyguards to eject Mugler.

He said George later "butchered" the video to add shots of himself, and they didn't speak until 2009 when the singer called him out of the blue saying his "dream" was to go on stage with Beyonce.

So Mugler, who was creative director of the star's I Am… world tour, arranged for them to sing a duet of If I Were A Boy at London's O2 Arena that night.

He added: "The poor guy was busted in public toilets in LA and had been forced to come out, so I thought that track was very appropriate. It was a total triumph." 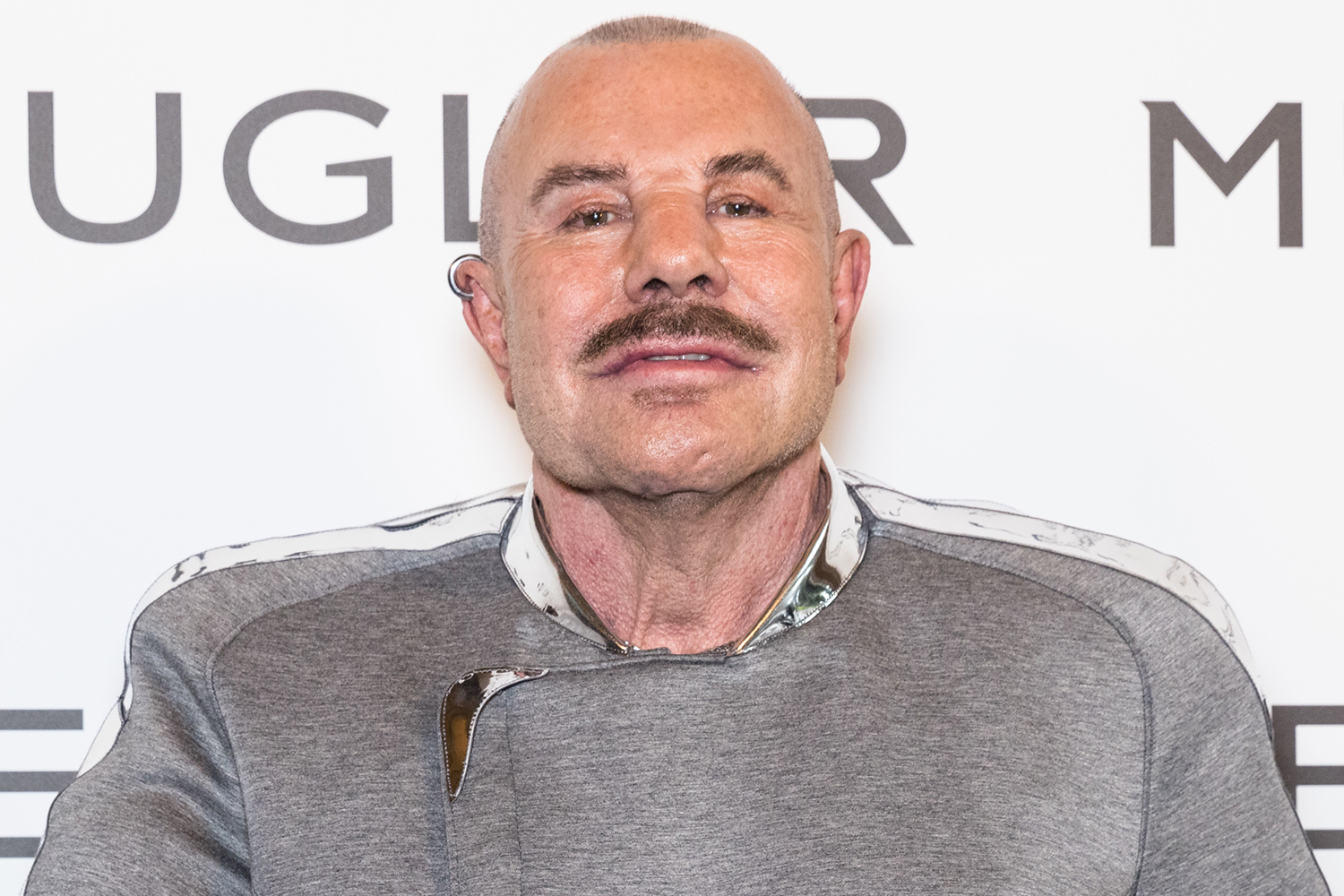 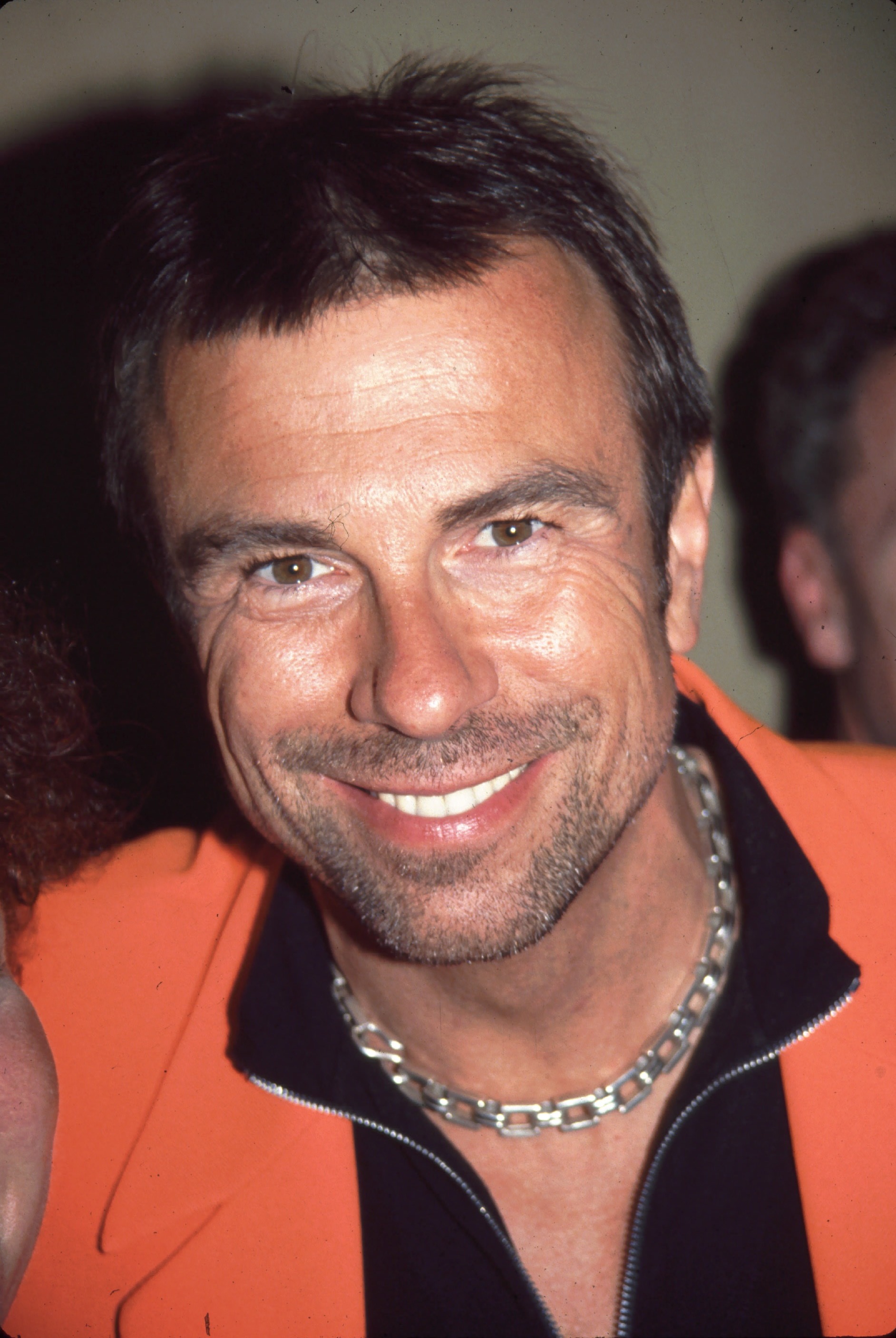 Thierry said he embraced the transformation of his face as an extension of his creative journey.

But he said he would never have started if he not had a serious accident that smashed his nose and chin.

It happened either in a Jeep crash or at the gym, according to various interviews he gave over the years.

Afterwards surgeons tried to rebuild his nose but he was left with a totally different look.

In another op, surgeons took bone from his hip and implanted it in his chin.

"I asked another surgeon if he could do some things to my chin, and then I was happy to get the bloody anaesthesia.”

He said his ongoing surgery resonated with his “architectural research” and helped him “to go further and higher.”

"My body is in perpetual construction", he said in 2017 as he also showed off his new beefcake muscles.

The bodybuilding, he claimed, was a continuation of his 15 years of ballet as a young man.

He said he wanted to look like a sculpture, adding: "The physical mutation was a sort of return to myself, a repairing and reconstruction too."

A post said: "It is with deep sadness that the House of Mugler announces the passing of Mr Manfred Thierry Mugler.

"A visionary whose imagination as a couturier, perfumer and image-maker empowered people around the world to be bolder and dream bigger every day."

Mugler began designing in the 1970s and launched his first personal collection, Café de Paris, in 1973.

He was famous in the 1980s and 90s for dramatic, theatrical designs with figure-hugging waists and exaggerated shoulder pads.

But he retired from fashion in 2003 to focus on other opportunities, complaining that his creativity was "completely stifled by marketing and business".

But he returned with a new creative agency and famously designed Kim K's figure-hugging wet-look dress at the Met Gala.

He also created best-selling perfume lines and published a book of photography.

And his designs also featured in films, notably a black dress worn by Demi Moore in 1993's Indecent Proposal.

In a 2019 interview, conducted by American actress Tippi Hedren for Interview Magazine, he said: "I never say I'm a fashion designer.

"I've always felt like a director, and the clothes I did were a direction of the every day." 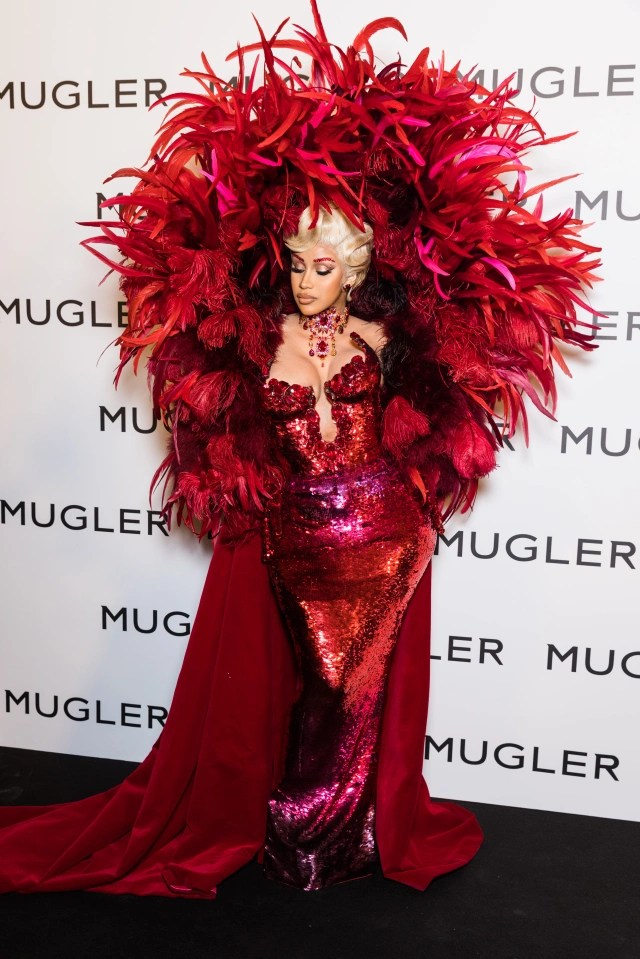 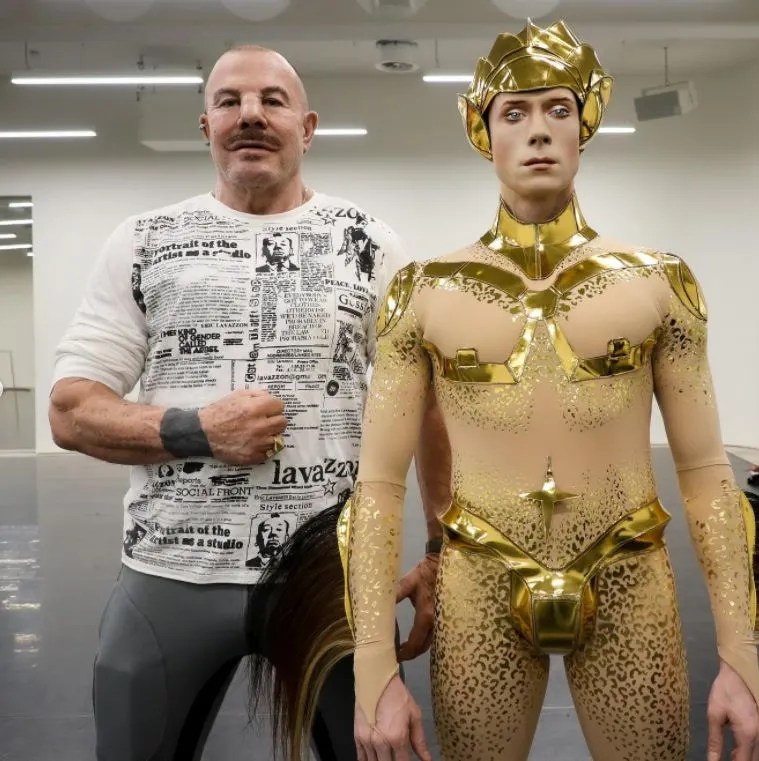 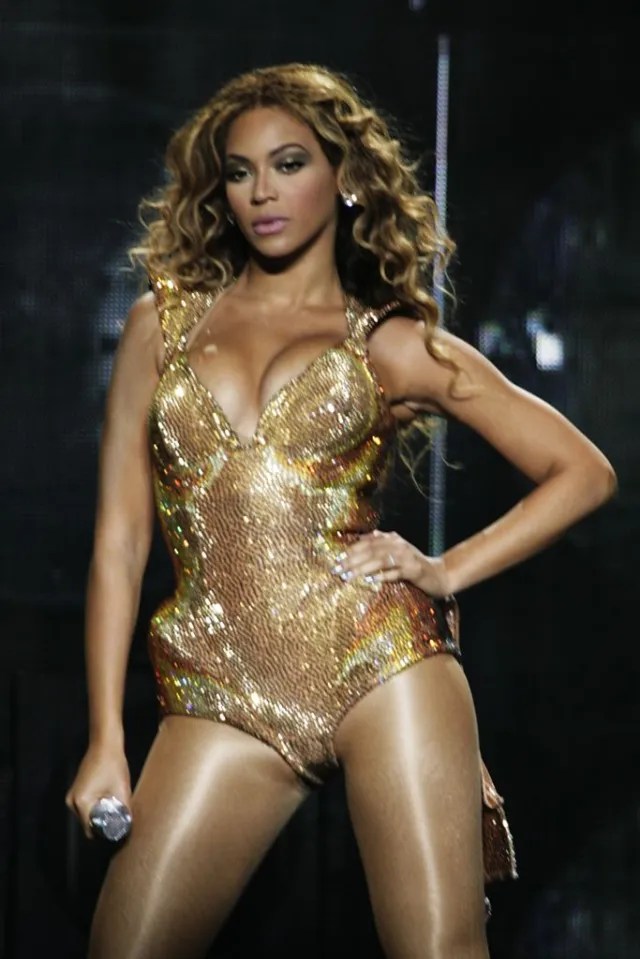 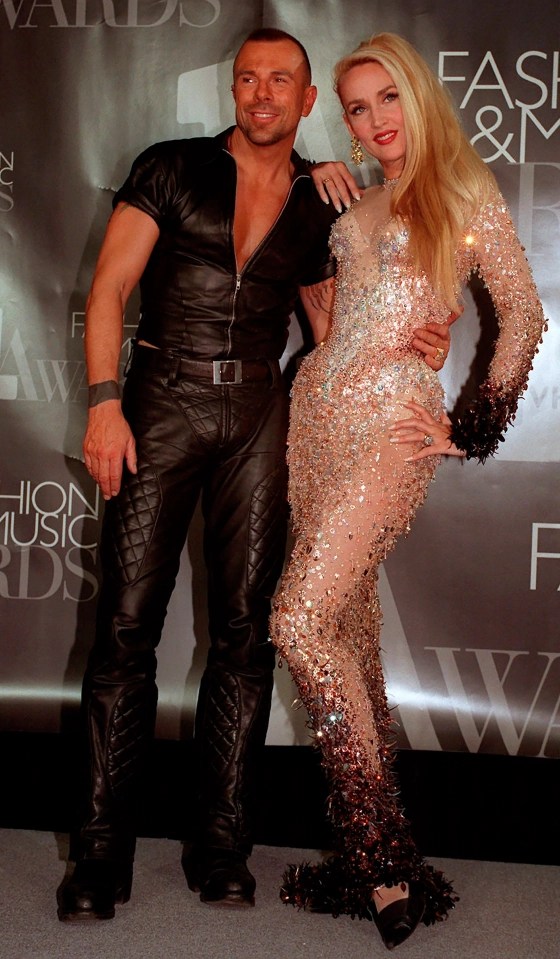 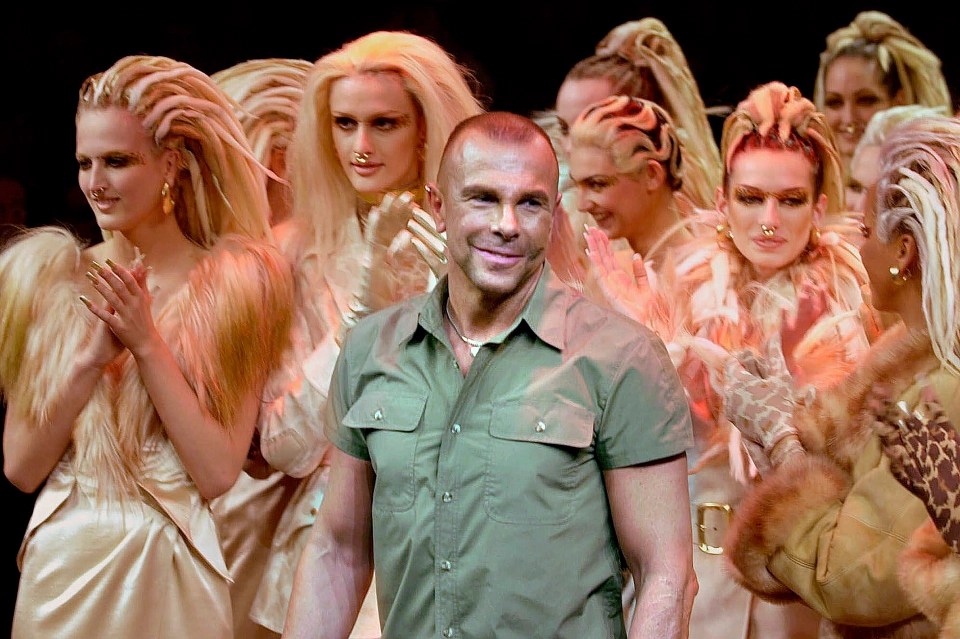 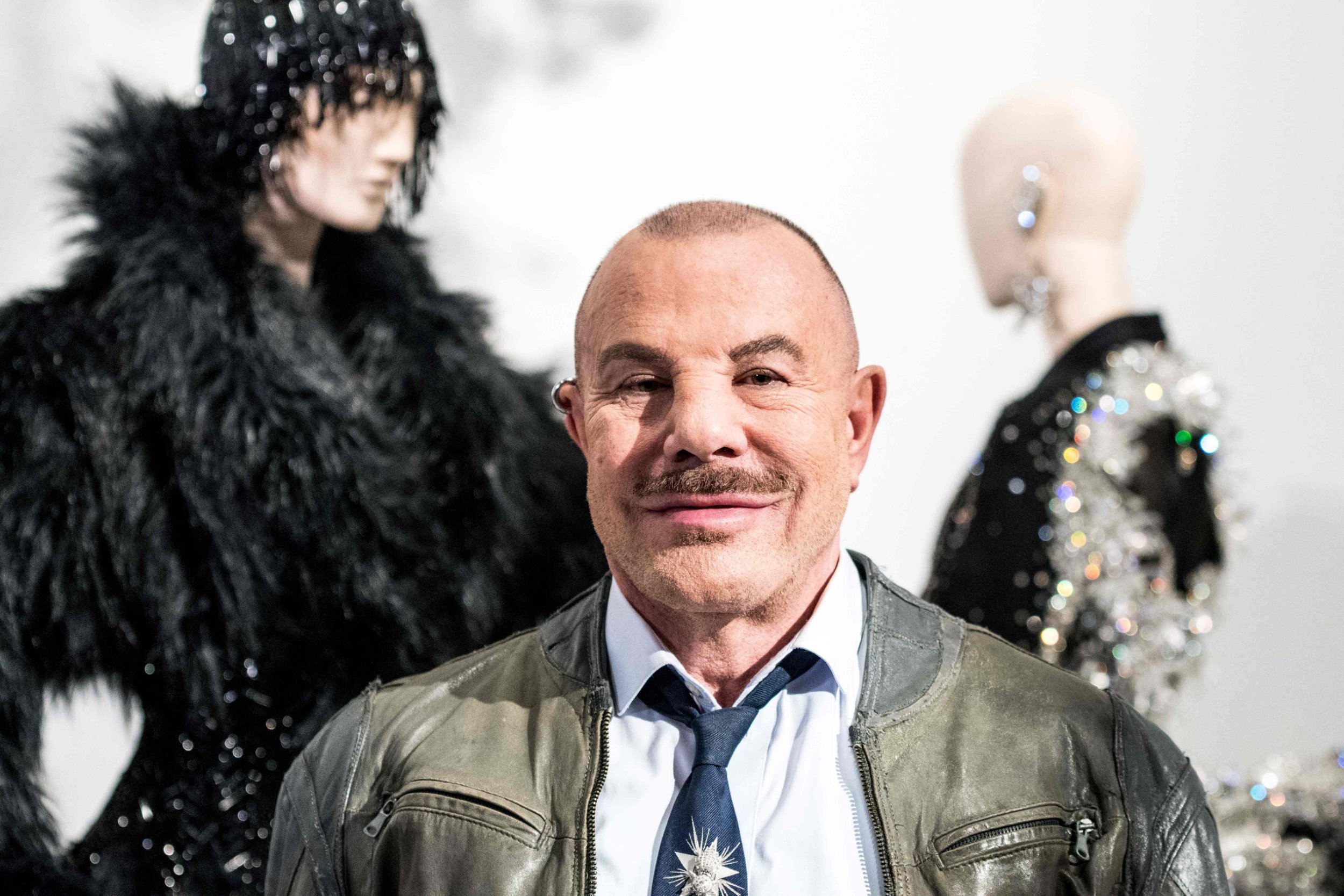 The Serpent cast: Who stars in the BBC serial killer drama?