MUCH has been said about America's alleged "War on Christmas," and it turns out the first settlers actually fought against the holiday.

The first settlers in the US not only did not celebrate Christmas, but they also banned it; they were strict Puritans and as such did not believe in celebrating holidays not mentioned in the bible. 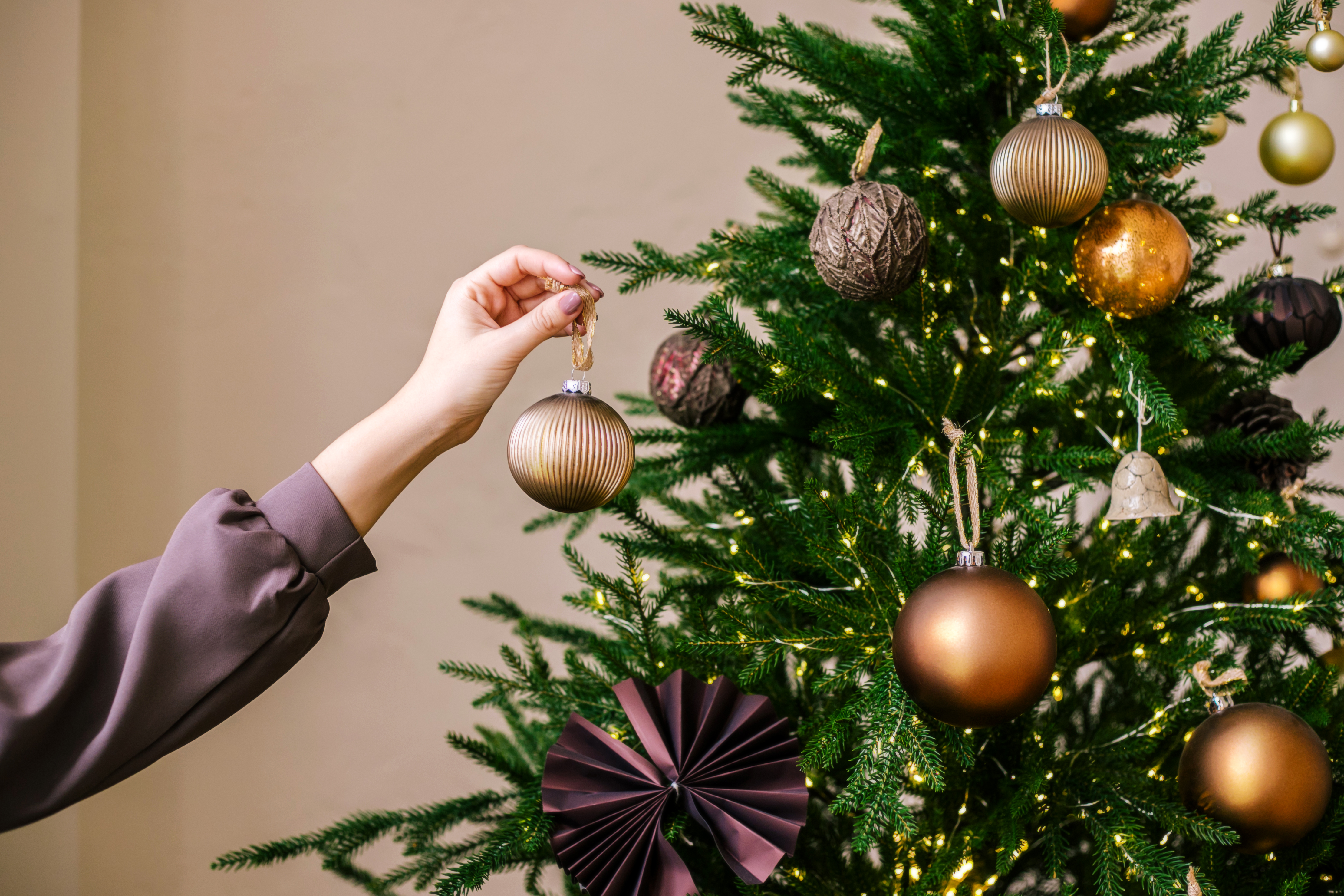 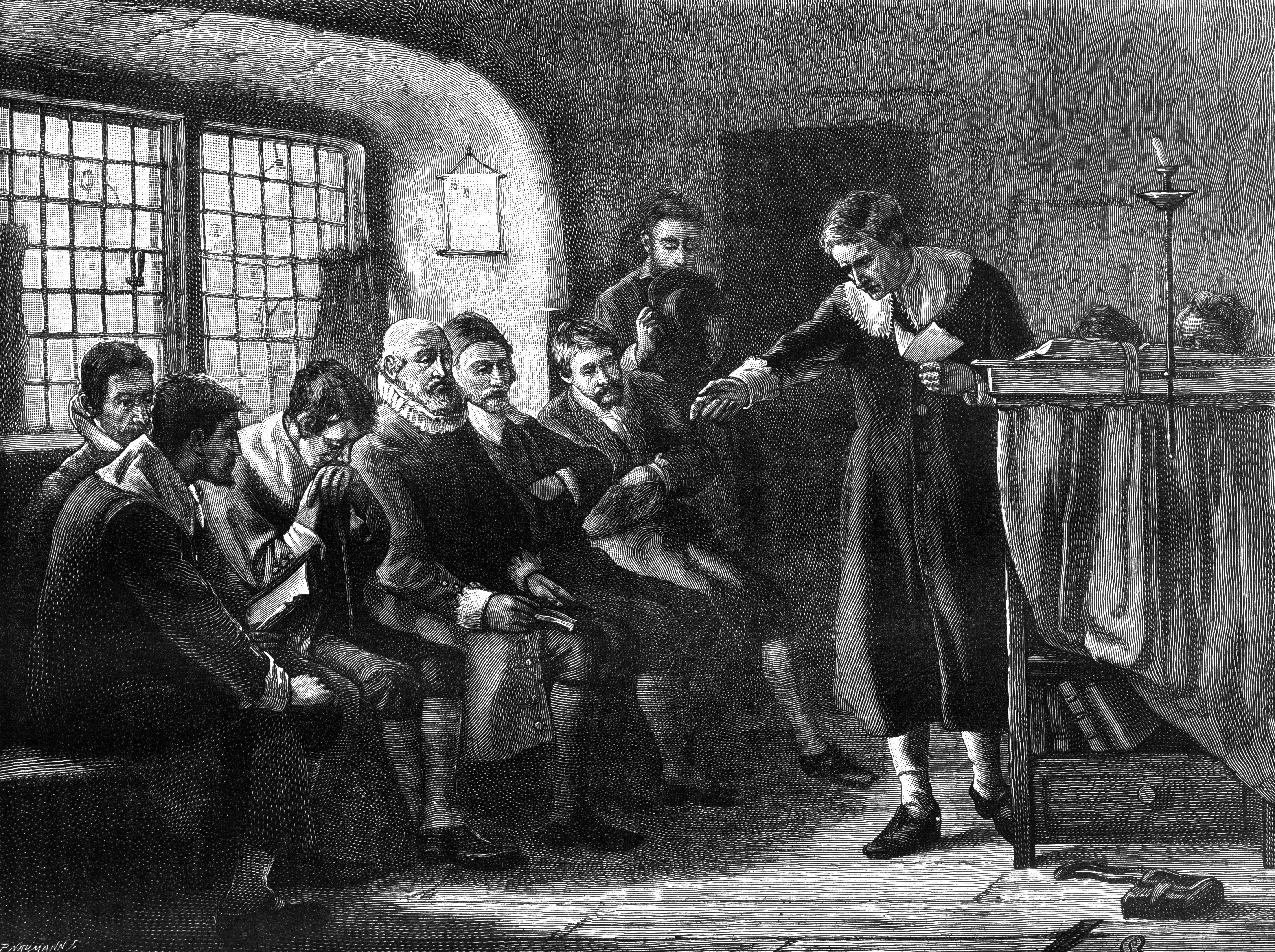 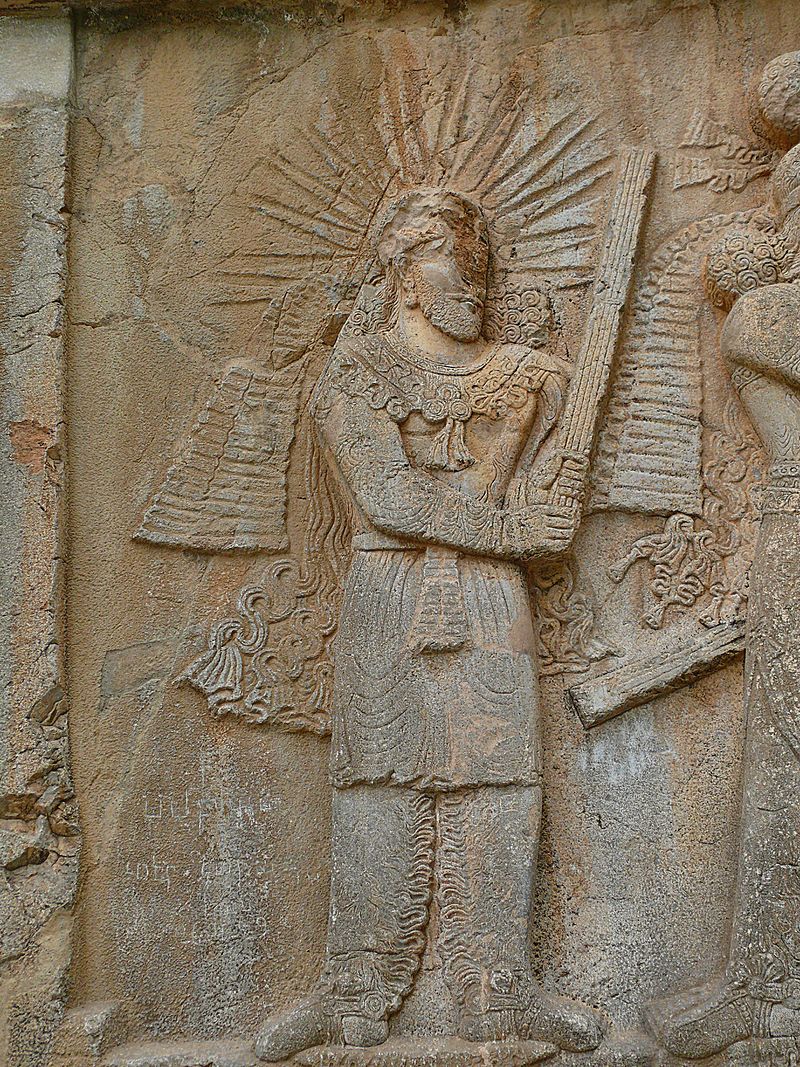 Puritans in the 17th century believed the phrase "holy days" had an implication that other days weren't holy.

"They for whom all days are holy can have no holiday," went a Puritan saying, as reported by The Week.

In fact, Puritans were so against celebrating Christmas, that they named it "Foolstide" and banned its celebration back in 1659.

Anyone found guilty of celebrating Christmas was mandated to pay a fine of five shillings.

One time, when Puritans found a group of non-Puritan workers celebrating Christmas during their second year in Plymouth Colony, punishment was served.

"My conscience cannot let you play while everybody else is out working,"  Gov William Bradford reportedly said at the time.

One of the Puritan settlers' primary objections to Christmas was that the holiday did not begin as a Christian tradition, but as as the date when wealthy ancient Romans celebrated the birthday of the sun god Mithra.

The date, December 25th, was ideal for debauchery, as it fell in the middle of the Saturnalia, a month-long holiday for food, drink and revelry.

SHAKEN TO THE CORE

Pope Julius I is said to have chosen the date to celebrate Jesus' birthday in an effort to co-opt Pagan rituals.

But Puritans, who weren't too keen on the disorderly Saturnalia holiday, did not go by that date, and believed Jesus was born in September.

It wasn't just that it wasn't originally a Christian holiday, but also that Puritans who came from medieval England saw it as a time of decadence and drunkenness.

"Men dishonor Christ more in the 12 days of Christmas than in all the 12 months besides," according to 16th-century clergyman Hugh Latimer's writings.

It wasn't until the 1680s that Christmas returned to New England, once the British monarchy had more control of settlers in Massachusetts.

Still, when the colony's royal governor Sir Edmund Andros hosted a Christmas Day service in 1986, he was protected by redcoats as he prayed.

By 1712 Puritans has still not accepted the holiday.

New England's religious leader Cotton Mather said at the time that "the feast of Christ's nativity is spent in reveling, dicing, carding, masking, and in all licentious liberty…by mad mirth, by long eating, by hard drinking, by lewd gaming, by rude reveling!"

However, Europeans in other colonies did celebrate the holiday.

Philadelphia's Benjamin Franklin, for example, wrote in his Poor Richard's Almanac of 1739:  "O blessed Season! Lov'd by Saints and Sinners / For long Devotions, or for longer Dinners."

By the time of the Revolutionary war, anti-Christmas feelings emerged again, as New Englanders saw it as associated with the British crown.

Because of this refusal to accept Christmas as a holiday, after the US Constitution came into effect, the senate met on Christmas day 1797, and the House of Representatives also did it in 1802.

It took several decades after the US Constitution was signed for Americans to accept the holiday.

In 1823, Clement Clarke Moore's poem "A Visit From St. Nicholas" became popular as "'Twas the Night Before Christmas" was published in New York and received widespread success.

Then, in 1823, Alabama was the first US state to officially make Christmas a public holiday. Soon, other states followed.

But New England still took longer to accept the tradition, and as late as 1850 businesses remained open on Christmas Day. 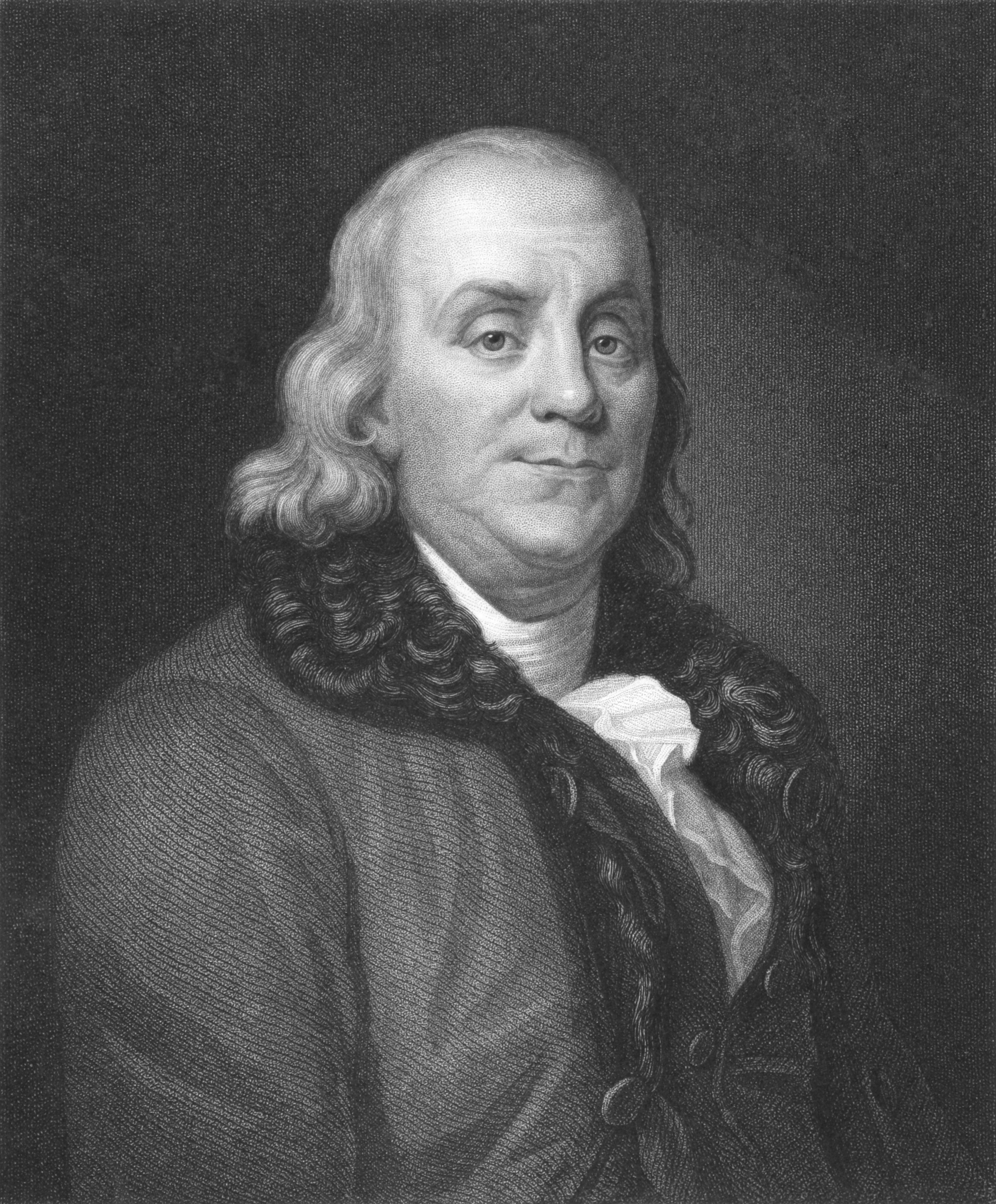 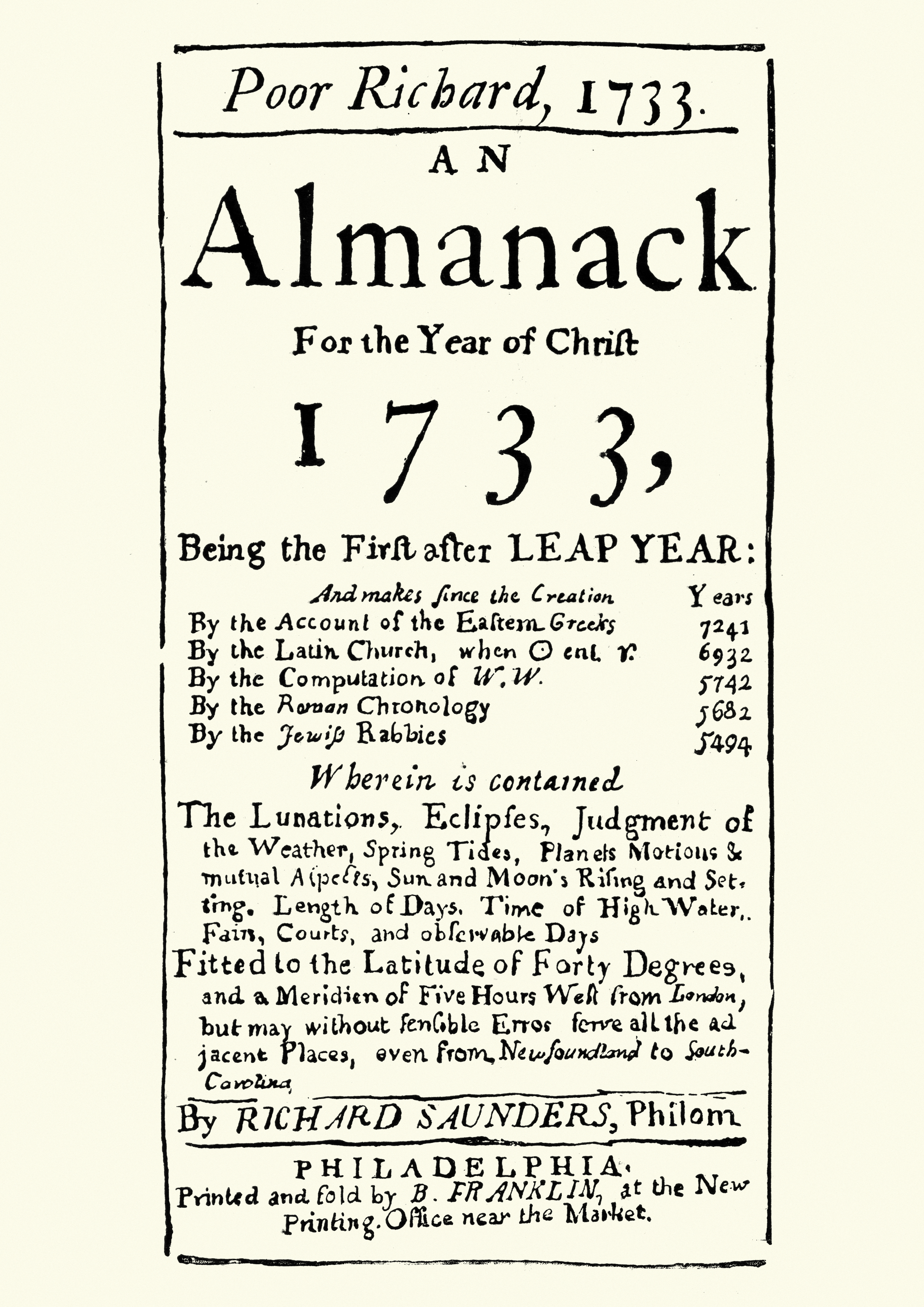 What is the real value of Meghan Markle’s engagement ring? 172k less than common valuation