A LEADING British artist has unveiled a mind-boggling pavilion at the Winter Olympics in South Korea which claims to be the "darkest building on earth".

Asif Khan, 38, constructed the 13,000 square foot building for car giant Hyundai in the shadow of the sporting showpiece in Pyeongchang. 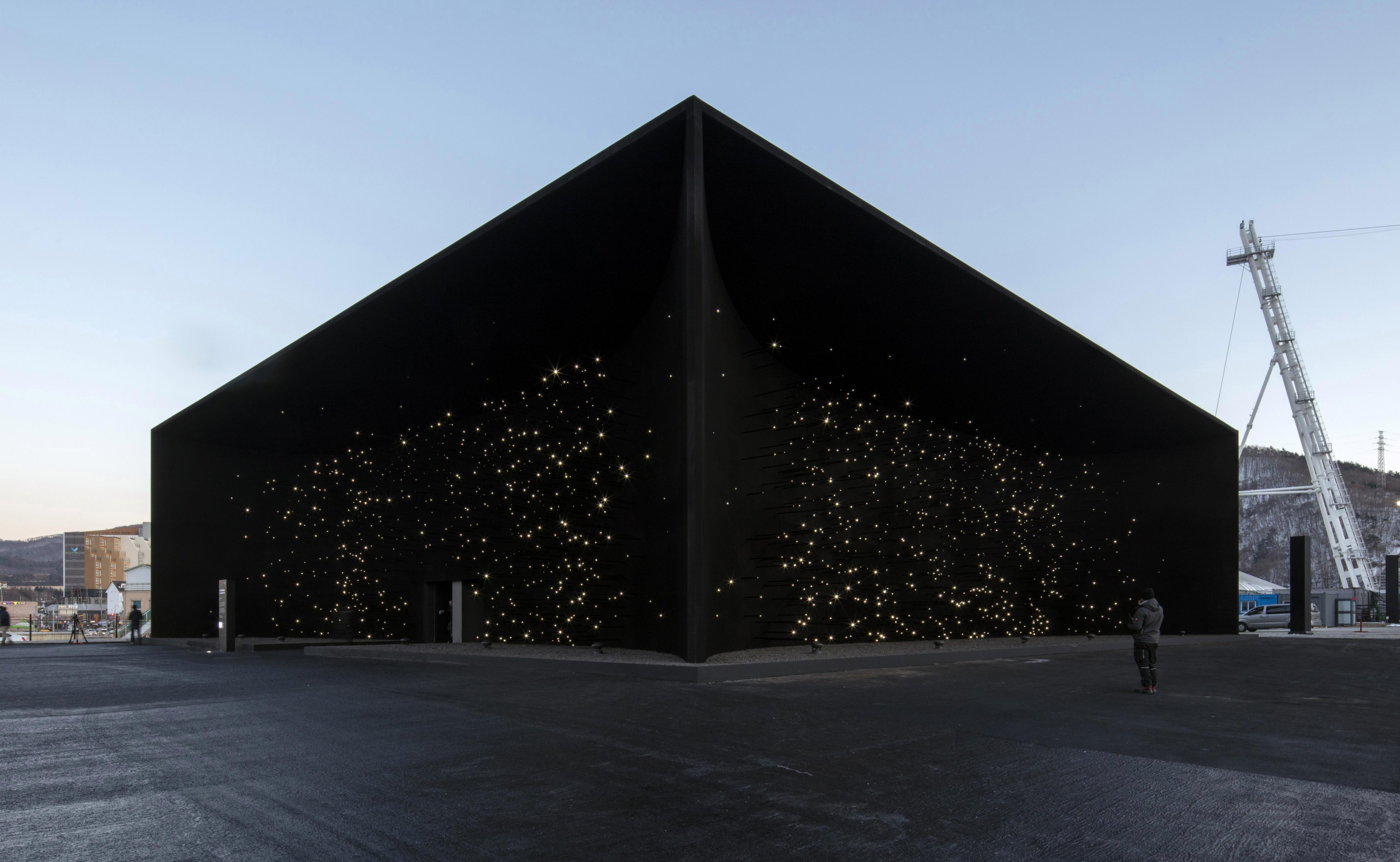 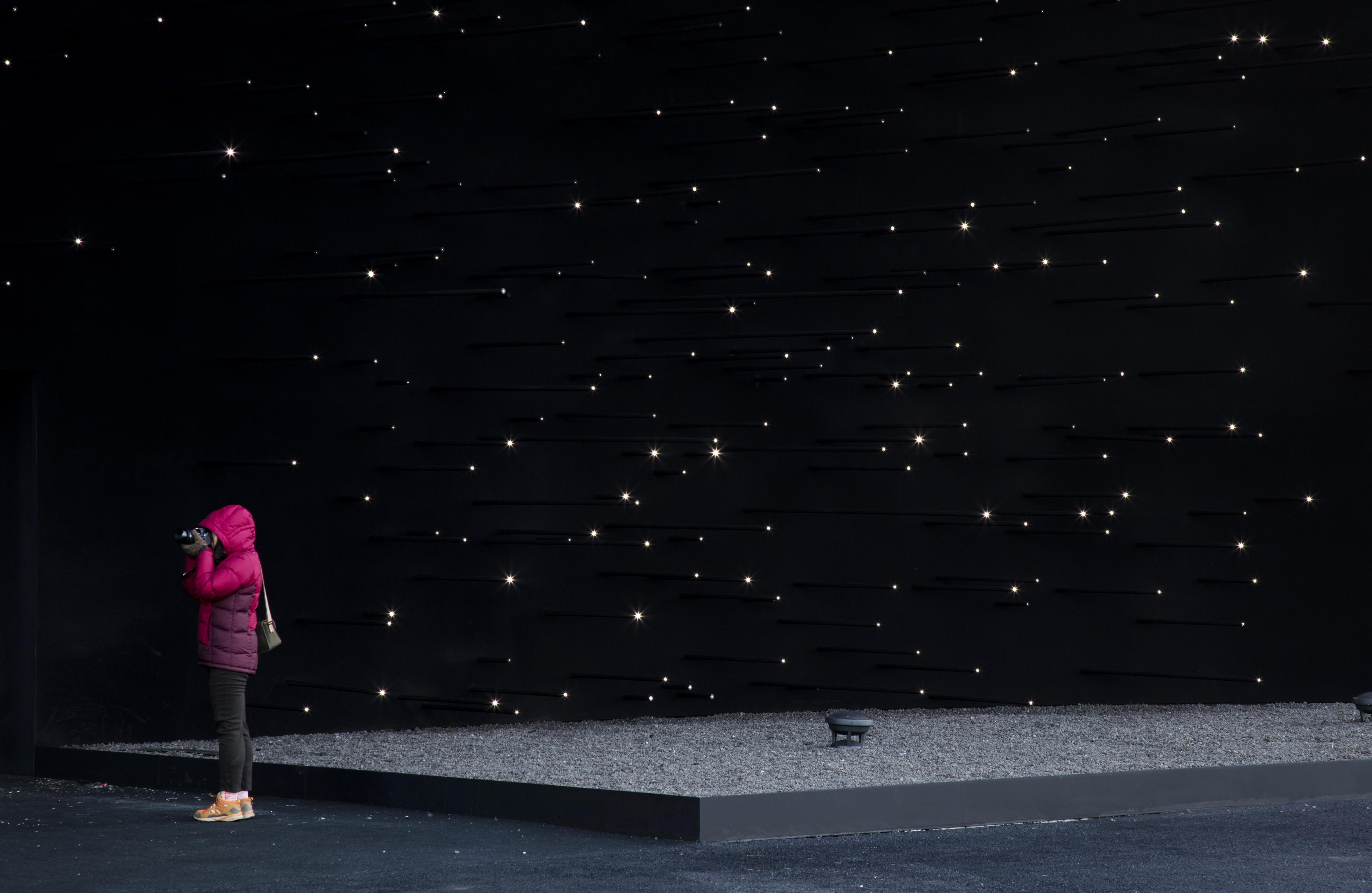 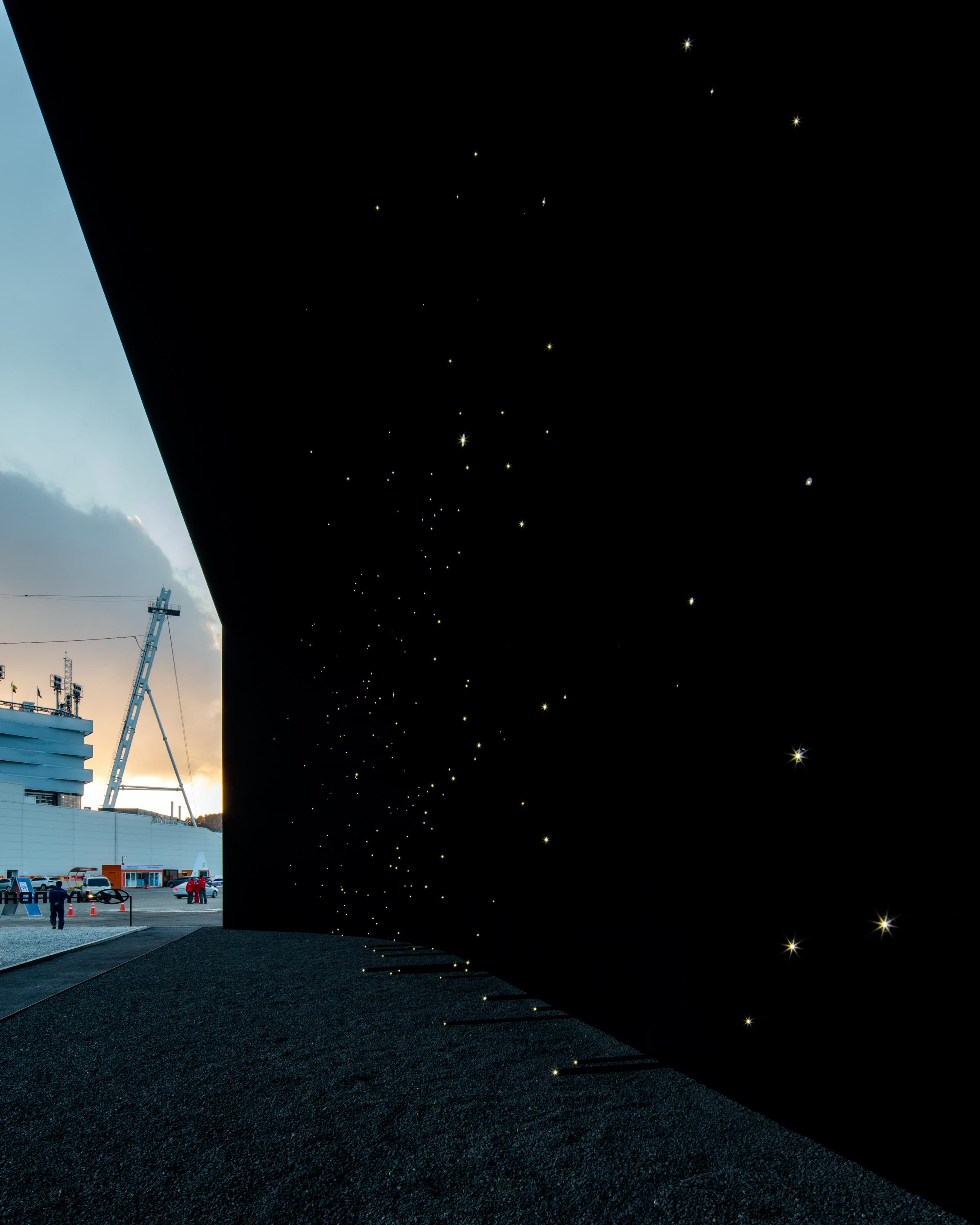 He coated the 10-metre-high temporary structure with Vantablack VBx2, – a substance that is so dark it absorbs more than 99 per cent of light.

Rods tipped with tiny white lights protrude from the "super-black" curves on all four sides of the pavilion, giving the impression of stars suspended in space.

Speaking to Dezeen, Khan said he "wanted to create the impression of a window cut into space".

"It's a preoccupation of mine, trying to create experiences to better understand where we are now as humans, placing ourselves in the big picture," said Khan. 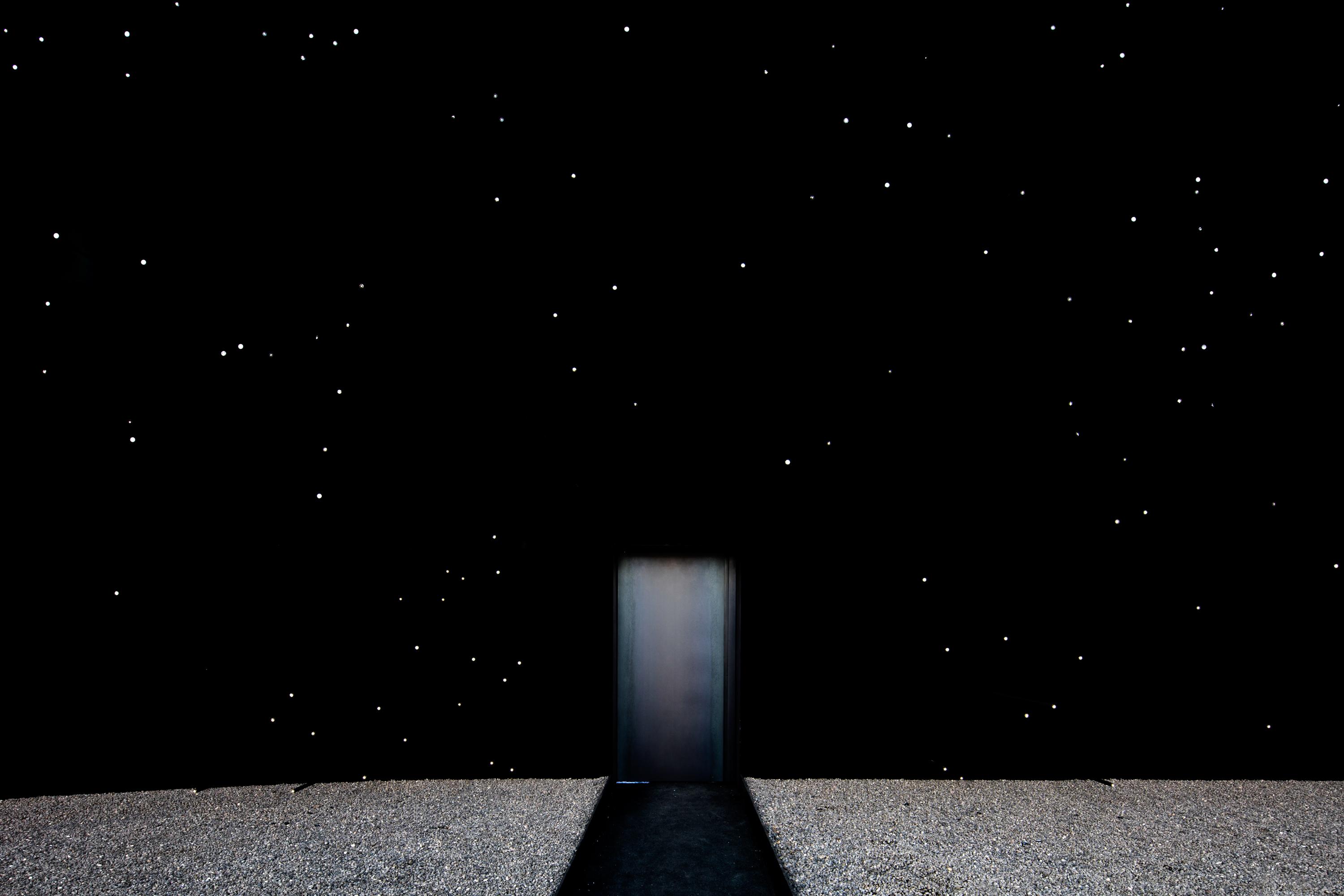 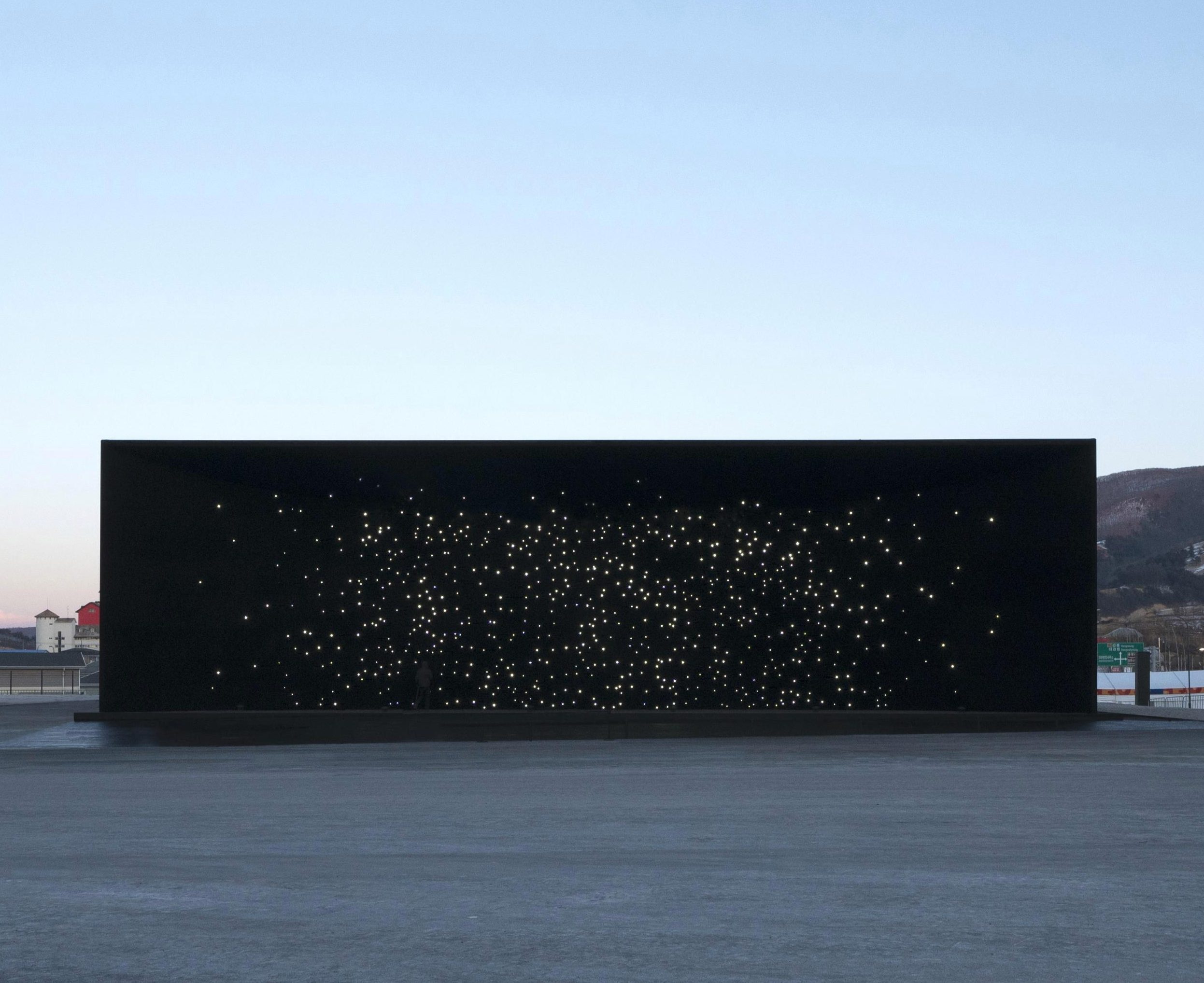 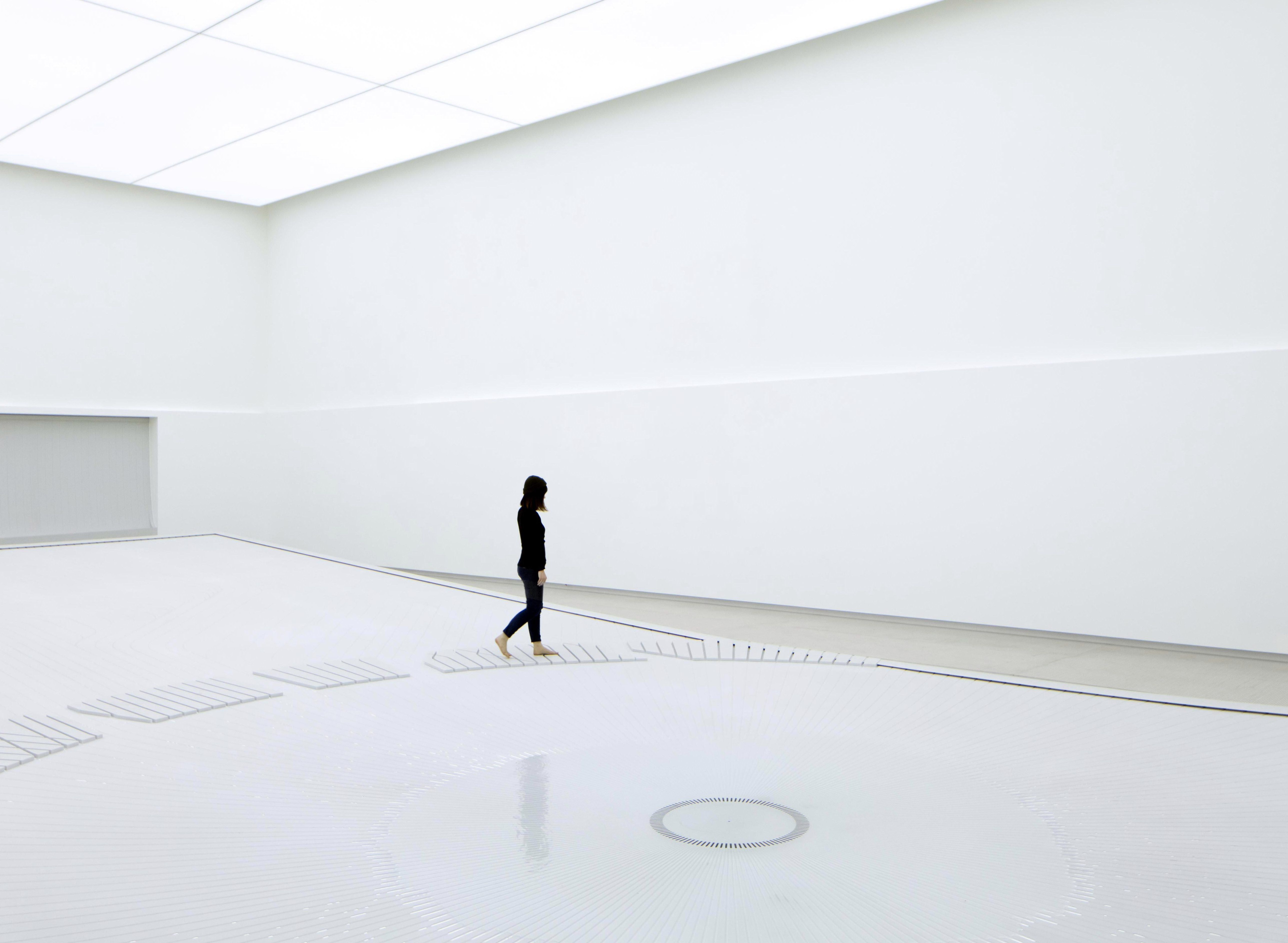 "I'm interested in that feeling of the sublime when you pull back the curtain of reality. It's a different way of experiencing architecture.

"It changes as you approach it. From far away you see it as a surface of blackness, it just looks like a void.

"As you approach you pick out the stars, and as you get closer the stars begin to move in parallax, which means they appear as a three dimensional body."

The light-absorbing power of Vantablack VBx2 and the optical illusions created by the lights against the curved walls is almost too difficult for humans to comprehend, according to the architect. 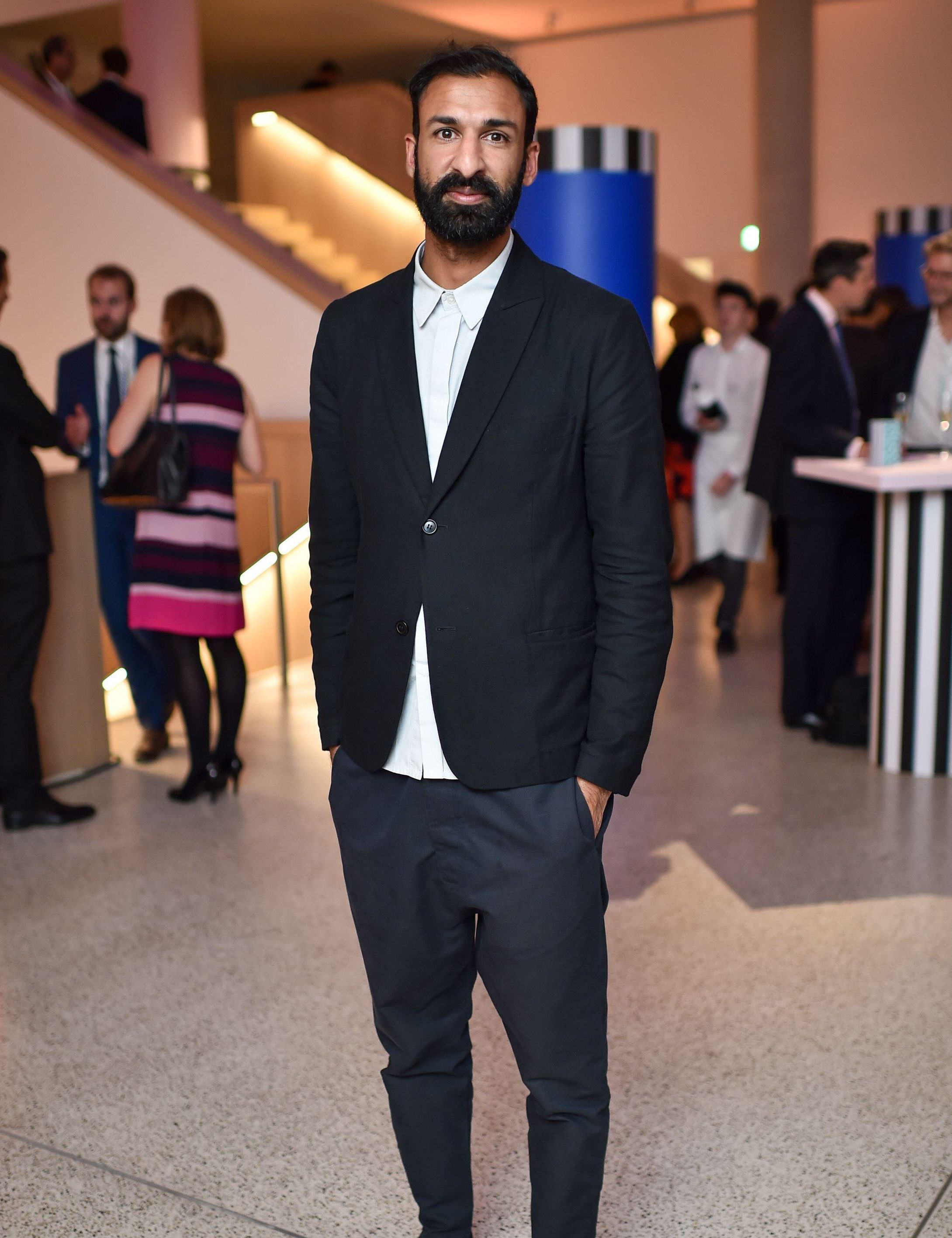 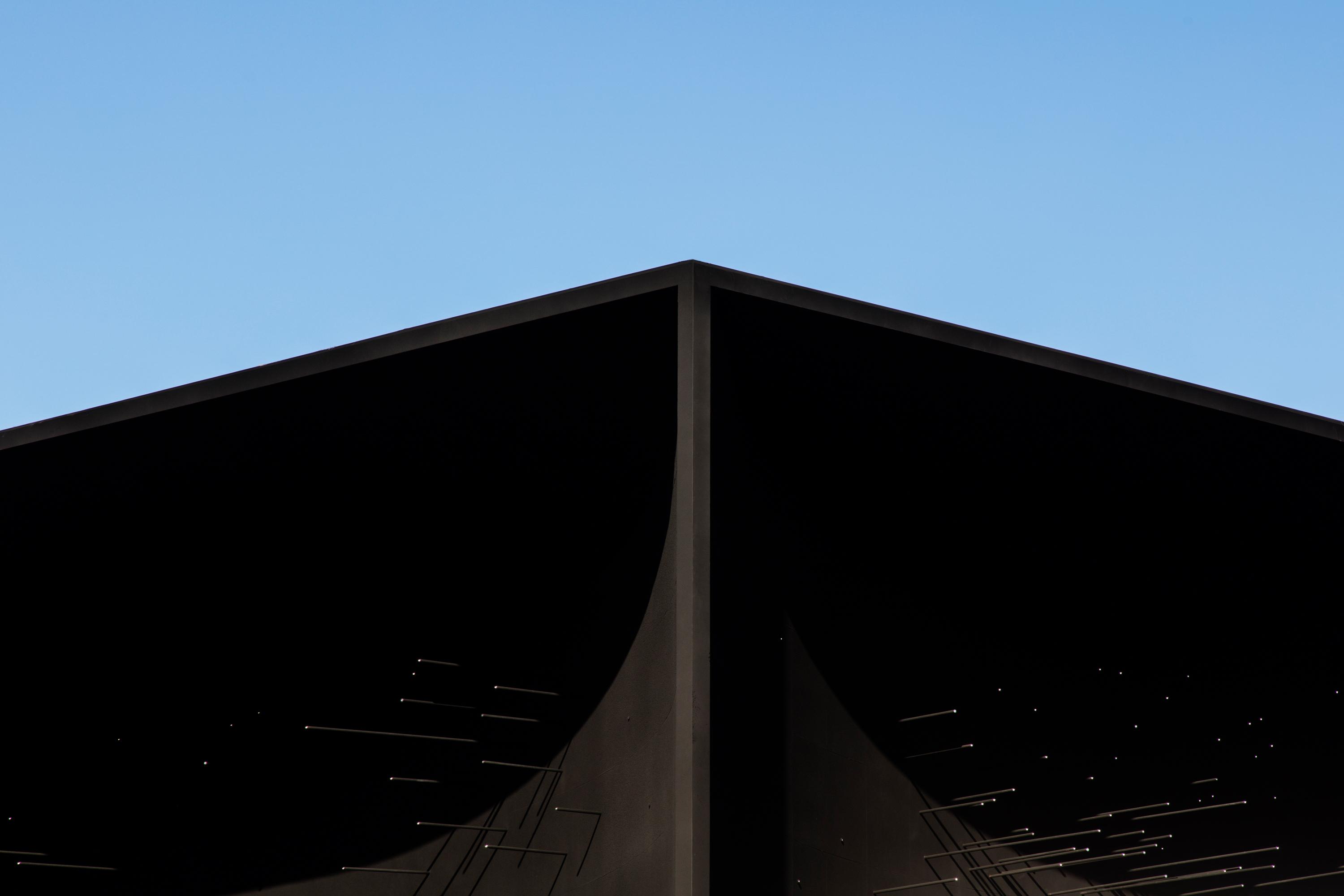 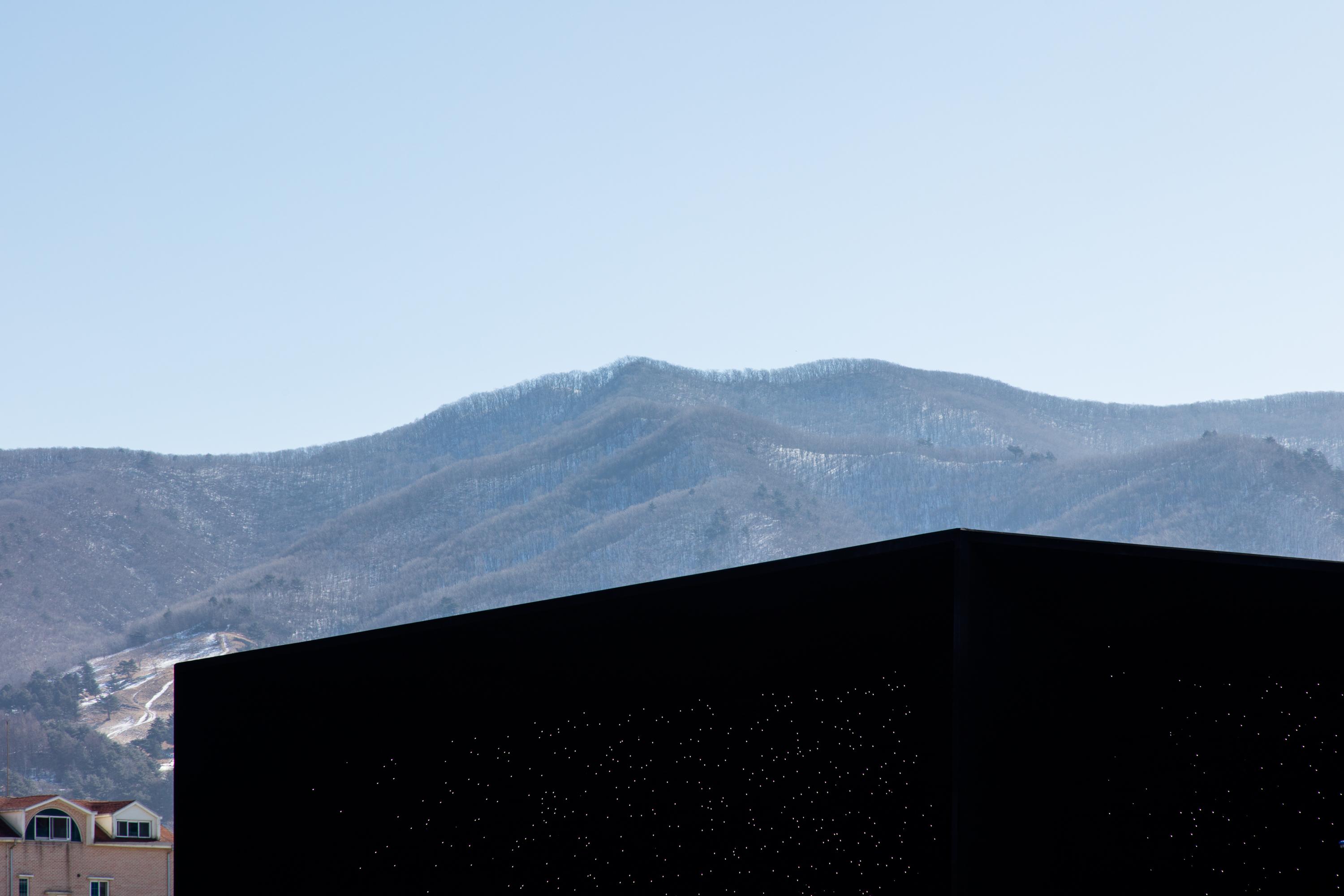 What exactly is Vantablack – the darkest material ever made?

Vantablack was created by a British company – Surrey Nanosystems – to help eliminate stray light in satellites and telescopes.

The coating is so dark it absrobs around 99 per cent of all light – which means the human eye struggles to comprehend it.

It isn't actually a colour but a material made of tiny hollow carbon tubes each the width of a single atom.

A one centimetre squared piece of the material contains around one BILLION nanotubes.

When lights hits these micro tubes it is absorbed and cannot escape – leaving an absence of colour.

While Vantablack is soft to the touch it's robust against other forces like shock and vibration – so it's perfect for space travel.

"There's a tension between wanting to know what form something is and actually accepting that it could be formless – you're looking at infinity," he said.

Khan had been in contact with the scientists behind the original Vantablack, since 2013, after reading a paper on the subject while researching how to create a building that could be as black as space.

Surre Nanosystems is due to launch Vantablack Vbx2 next month, but unfortunately it won’t be for sale in the shops.

“It has to be applied by specialist contractors trained by us, using a technique that forms a consistent nanostructure. It doesn’t come in a spray can.”

Conversations With Friends release date, cast, trailer, plot: When is the series out?

Mum-of-16 celebrates Christmas with 11 kilos of ham, 3kg of turkey & three chickens – and spends £2.5K on celebrations – The Sun

‘American Horror Story’ Recap: The Antichrist Decimates the Coven in ‘Fire and Reign’