AN INSTAGRAM model who admitted to sending explicit messages to a 13-year-old boy advertises herself on an escort site for £2,500-a-night. 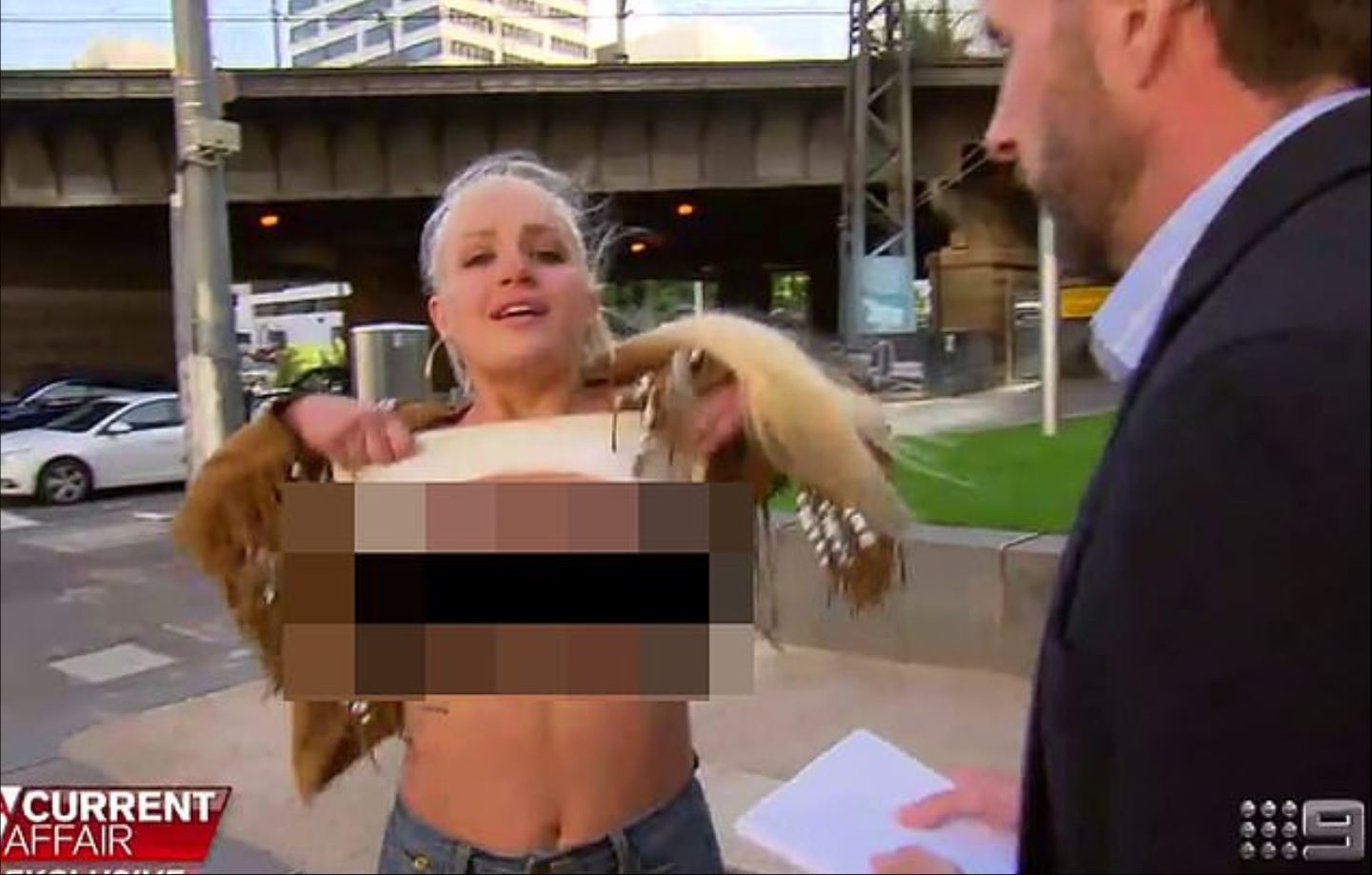 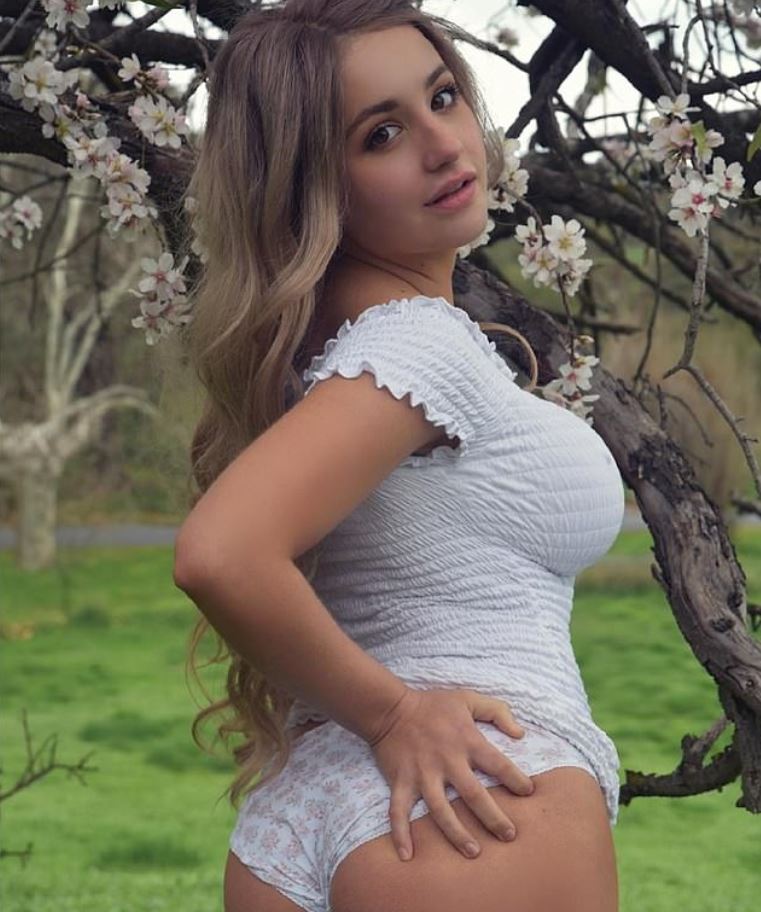 Edgcombe's fees are £615 for one hour, around £1,530 for a two-hour dinner and dessert and £2,500 for an overnight stay "to get to know each other intimately, including some beauty rest".

The burlesque dancer, known as Blondie, from the NSW Central Coast, describes herself as "fresh, fun, warm" on the Scarlet Blue website.

She invites potential clients to "feel free to inquire about the specifics" of her services including "special requests."

The profile reads: "I am here to please and happy to accommodate."

A fellow escort living and working in Melbourne told news.com.au Edgcombe worked out of a CBD apartment but also at "one of the better brothels in Melbourne."

The woman, who did not wish to be named, said: "I think she worked there because of its convenient location to her in the CBD and its previous reputation.

"She would make her money then leave."

'HOLD ONTO THAT VIRGINITY'

The 20-year-old, who posts provocative snaps to her 100,000 followers, admitted sending explicit messages and pictures to a Queensland teenager when approached by A Current Affair last week.

She started sending sexual messages to the boy last year after he mentioned her in one of his stories, the programme reports.

Edgcombe first asked the teen if he was a “virgin”.

When he replied that he was, she said, “I call dibs on that virginity.”

In another message she wrote, “Hold onto that virginity, I’ll be going past your part of town in a week or two. And don’t tell anyone, don’t think you’re even legal.”

When the boy told her he was 13, she wrote, “I really must be a pedo cos that’s so hot,” with a laughing face emoji.

When confronted by a reporter from the TV crew in central Melbourne, Edgcombe laughed at the claims and lifted the top to expose her boobs.

In a statement the boy's mum said: "What kind of a sick individual does that? How dare she try and manipulate any child with her evil perverted ways for her own self-gratification."

Queensland Police said in a statement: “These matters can take time to thoroughly investigate, particularly when a forensic examination is required.

"The matter is still under investigation and detectives are making every effort to finalise this as a priority.” 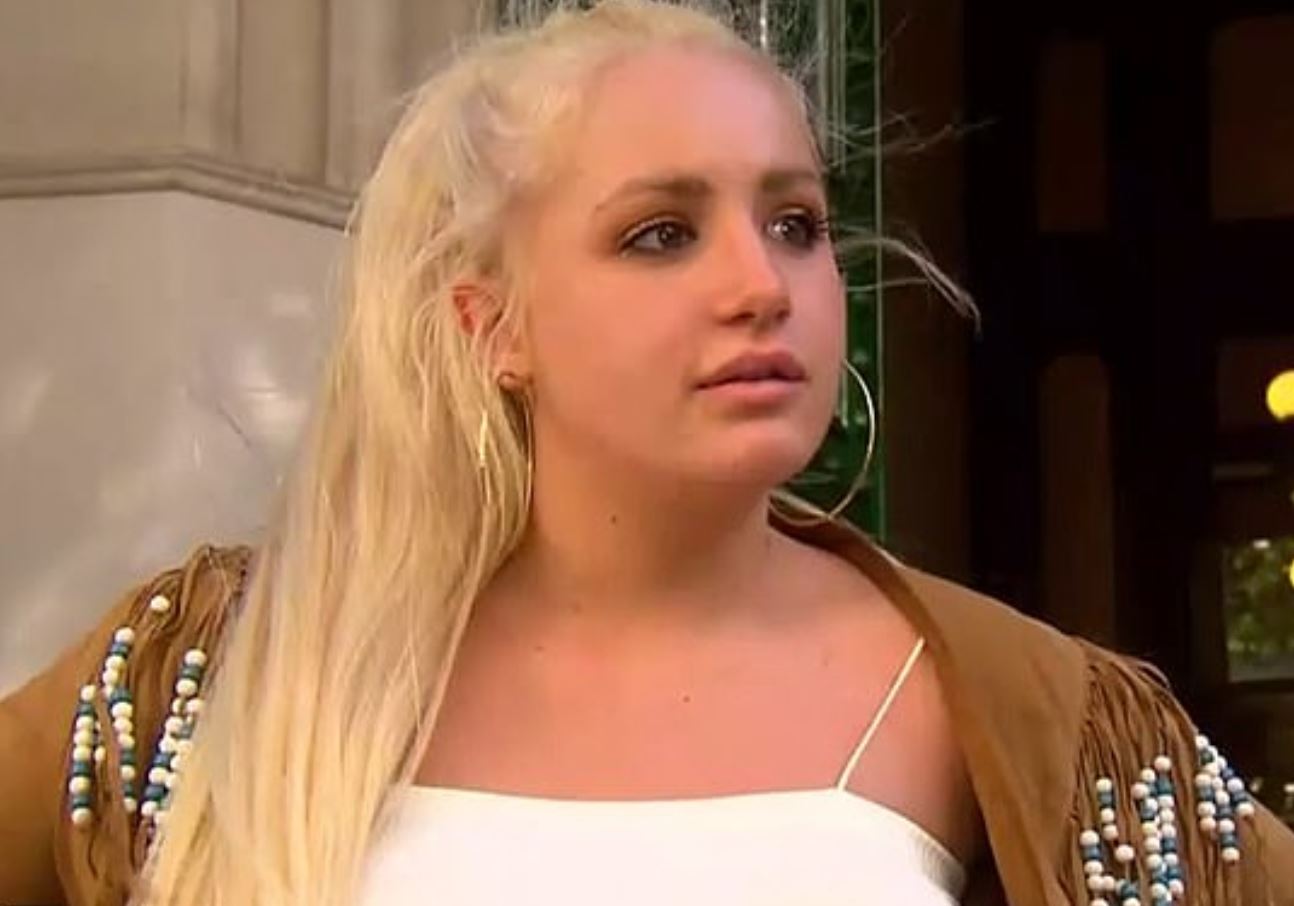 Kim Kardashian’s Surrogate Goes Into Labor with Her 4th Child