AN Instagram star cat has died after a brawl in a park sparked by a boy allegedly pulling on the pet's leash.

Ponzu, who had 30,000 followers online, died of a heart attack following a fight in McCarren Park in New York City on April 4. 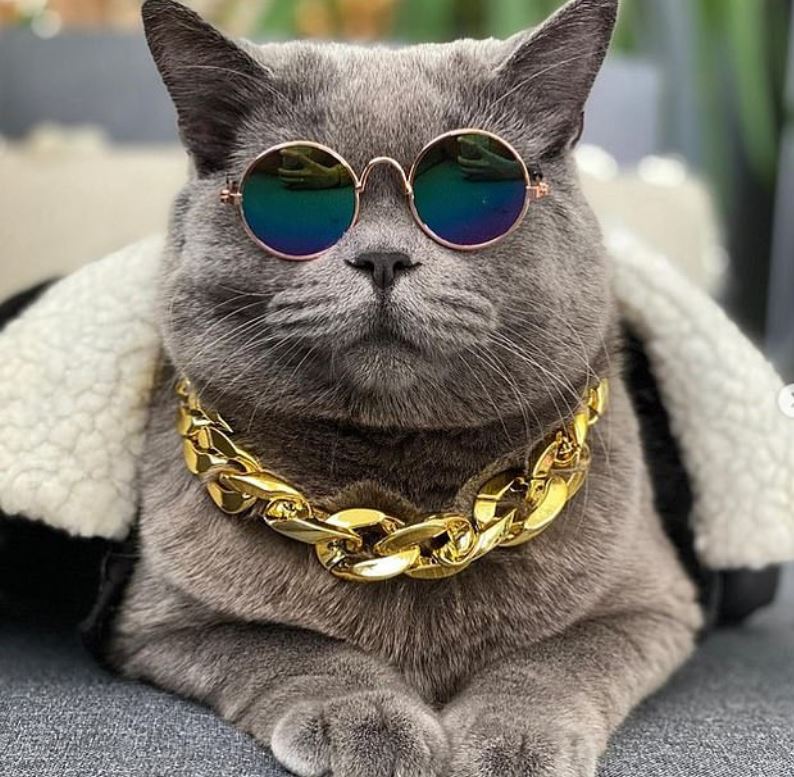 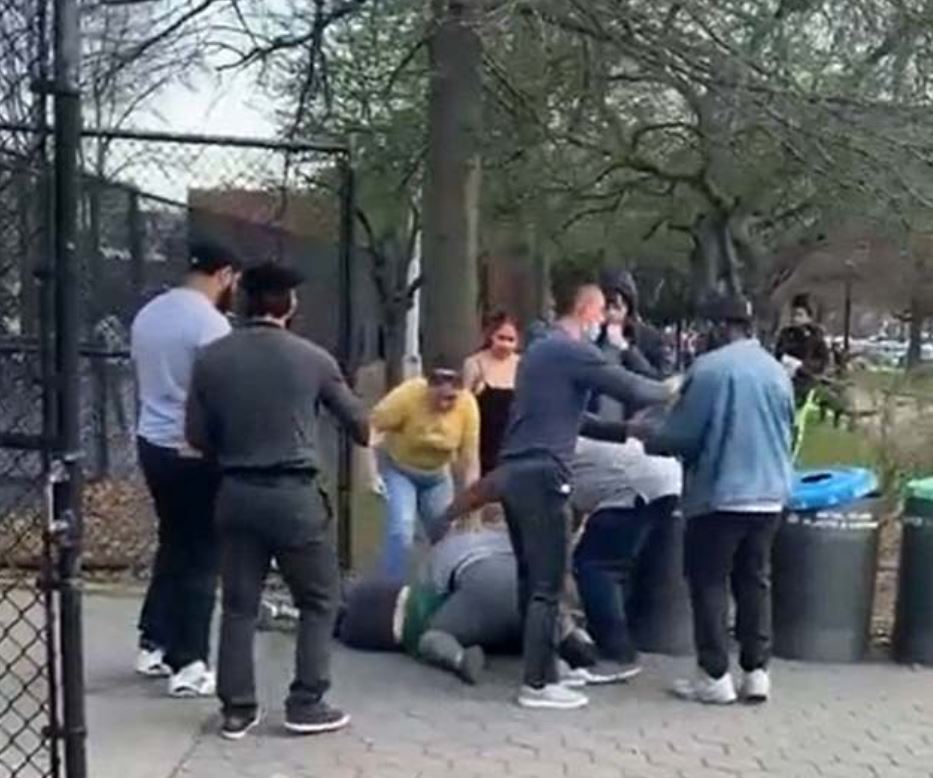 The brawl, which was filmed by onlookers, happened after a boy, 12, reportedly tripped over the cat's leash.

However, Ponzu's owner Chanan Aksornnan, 34, alleges the child intentionally pulled the lead and dragged the moggie along the ground, ripping its claws out.

Chanan also claims the boy threw the cat into the air.

The famous cat, who suffered from a heart condition, died at the scene.

Chanan was visiting the park with her boyfriend and her others pets – a dog, a bird and another cat when Ponzu died.

A fight soon broke out between the cat's owner and the boy's family.

Shocking footage shows Chanan being punched and kicked to the ground by a group of people. 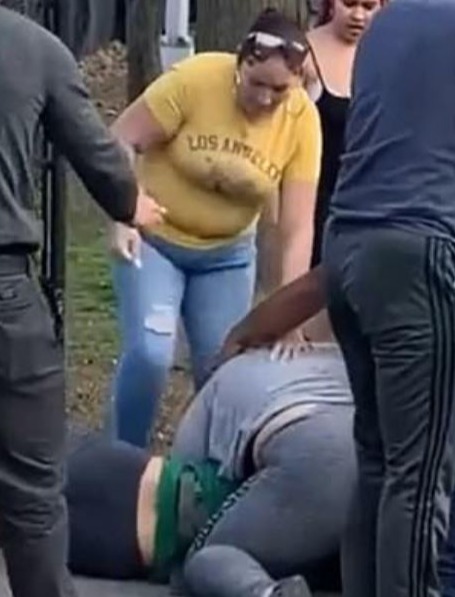 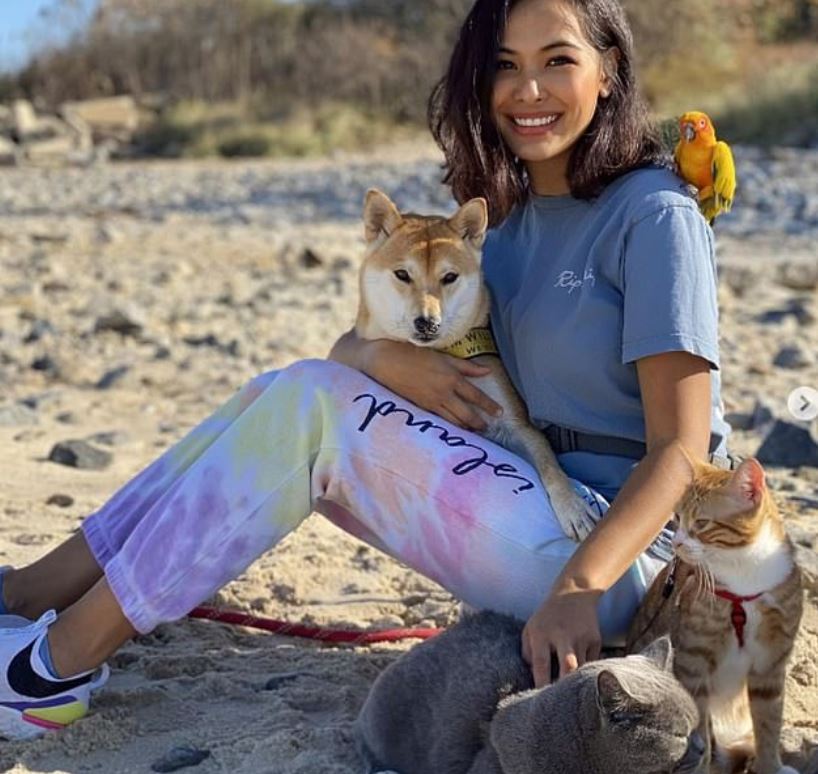 Her dog's tail appears to be pulled by an unnamed man in the clip.

Chanan's boyfriend, who has not been named, was reportedly injured during the brawl.

Chanan told Greenpointers: "The family not only did not offer any apology nor remorse.

"They immediately began a verbal abuse which escalated into a physical assault."

Police say they are hunting one suspect described as a "white female Hispanic" with "red hair and a pony tail."