A PAIR of glam Instagram influencers have sprung to the defence of Salt Bae.

Sisters Ellie and Daisy O'Donnell splashed out on the chef's £630 steak – which they said was "something else". 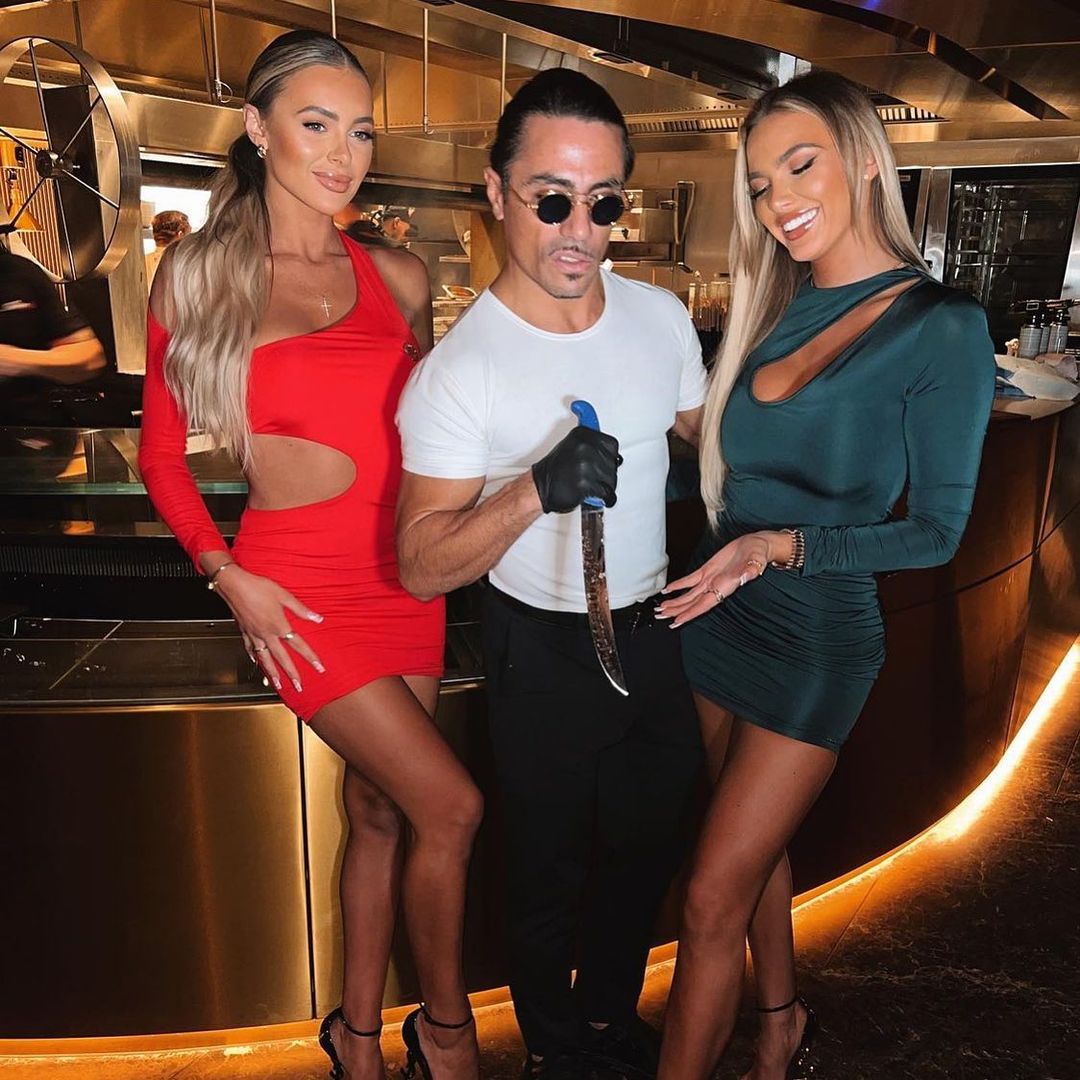 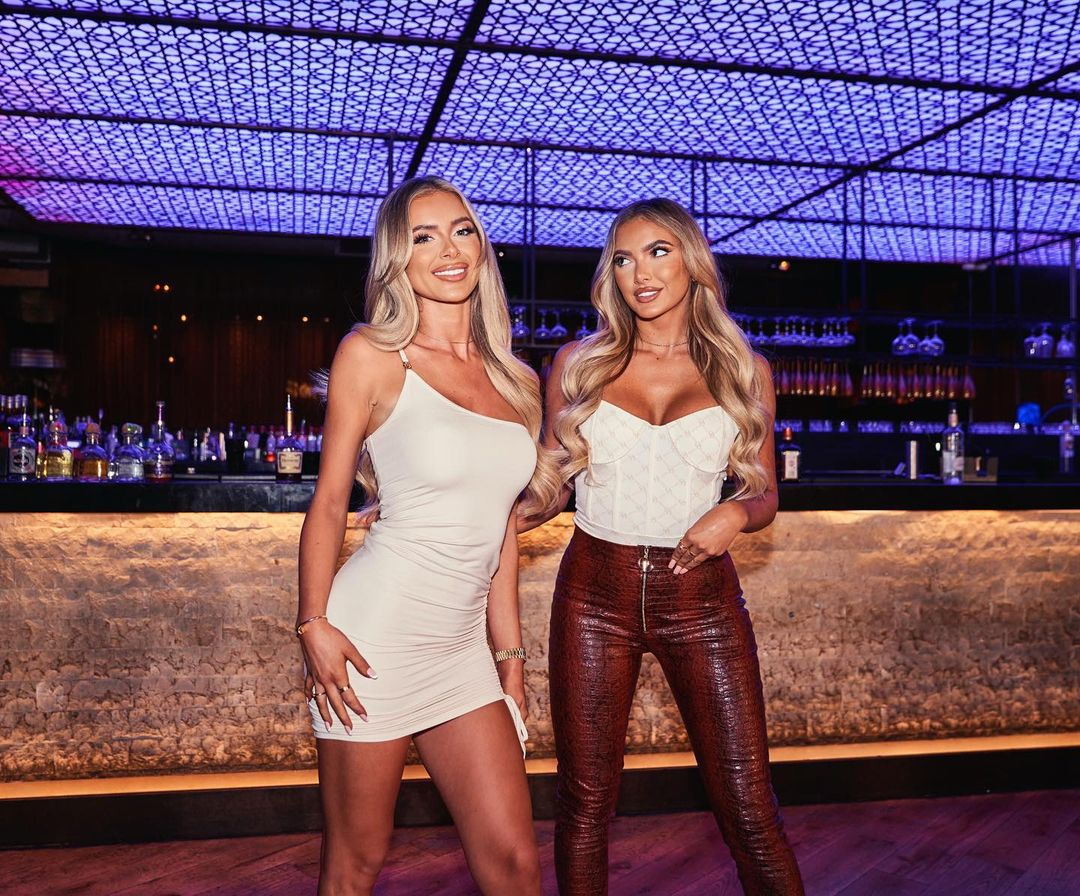 It comes after a flurry of critical reviews of the Nusr-Et Steakhouse London in Knightsbridge in the South West of the capital.

The eye-wateringly extortionate eatery charges £9 for a single glass of coke, £100 for a gold-gilded burger and £60 for a single tempura roll.

The Evening Standard's restaurant critic Jimi Famurewa branded the eatery home to "the capital's worst burger" and said the restaurant wasn't worth the hype.

He blasted: "The one thing that won’t arrive, no matter how long you wait, will be the moment that anything at Nusr-Et Steakhouse London comes close to justifying the hype."

But luckily Huddersfield Instagram stars Ellie and Daisy were there to defend the chef – real name Nusret Gökçe – after followers accused them of eating at the restaurant just to take snaps.

The girls shared a video of their glam London night out to their 584.4k TikTok followers at the weekend.

Salt Bae himself acted as their own personal waiter sprinkling salt on their £630 steak in his signature style before slicing the giant tomohawk beast.

Ellie and Daisy captioned the video: "Best restaurant," adding: "Actually the food was something else,” with a heart eye emoji.

They blasted back after a follower quizzed: "Only go for the Insta pics and to take pictures of the bill."

He first sprung to fame in 2017 following a viral video of his tantalising salt-sprinkling skills which earnt him the moniker Salt Bae.

But Brits hoping to visit for dinner might be better advised to book a flight to the eatery in Turkey instead – as the trip would be cheaper.

A bill from Nusr-Et Steakhouse in the capital shows one hungry diner who paid out a whopping £1,812.40 in total.

And the restaurants don't even pre-warn unsuspecting customers beforehand – with no prices on the online menus.

The only item on the menu without cost is Turkish tea, which is apparently served for free. 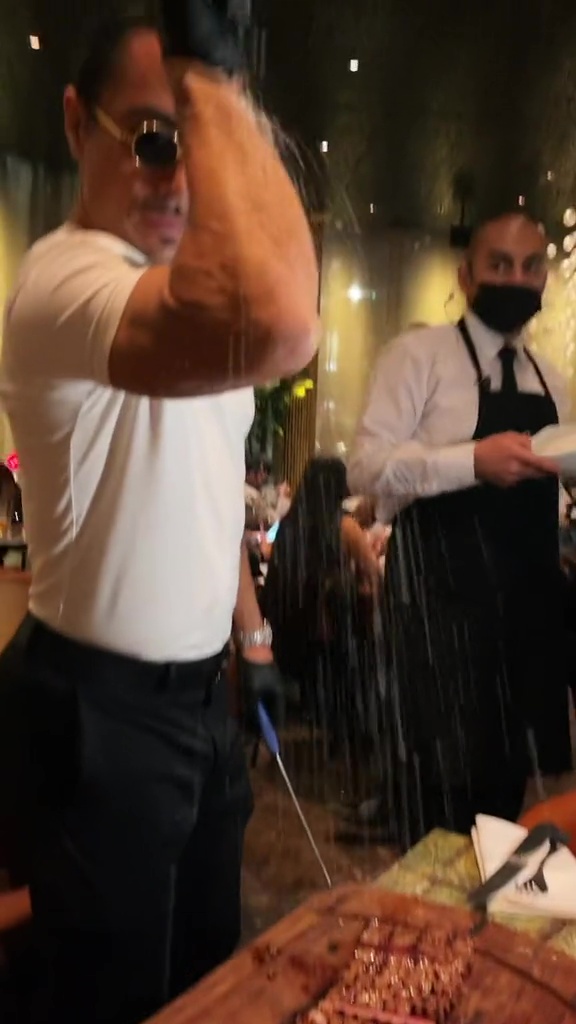 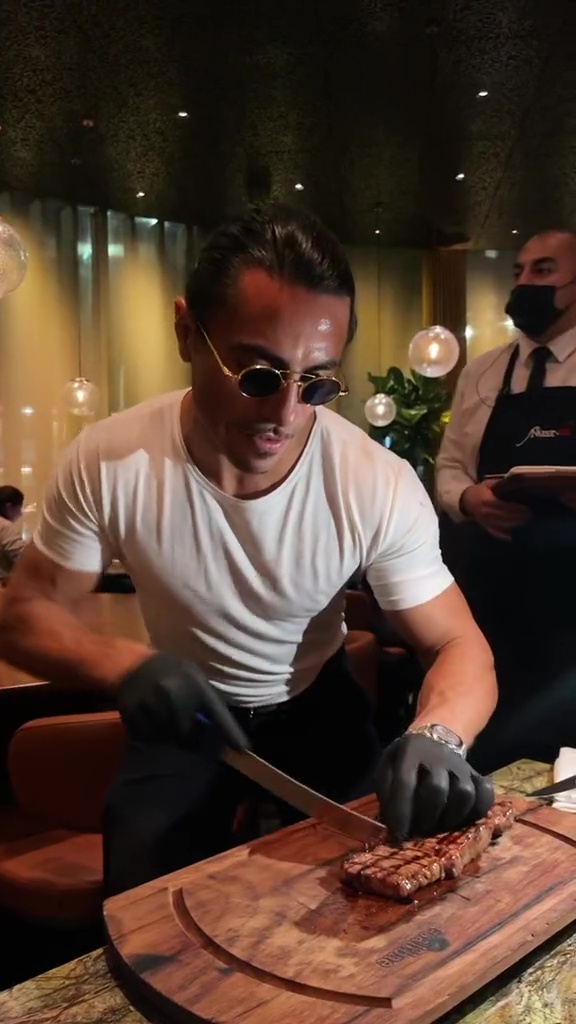 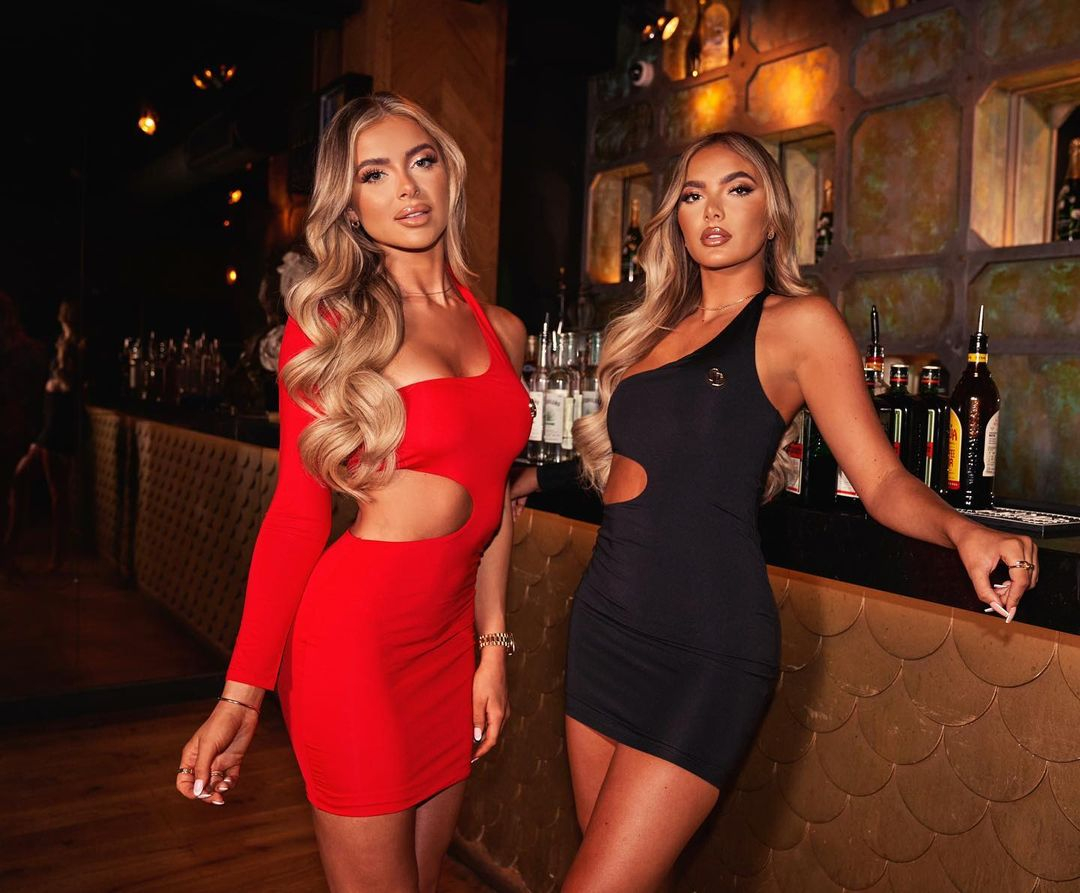