INSULATE Britain protesters have admitted they didn't think they would "get away" with their demonstrations for so long.

The eco-activists have vowed that they will keep blocking UK motorways as they challenge High Court laws to jail them over traffic chaos. 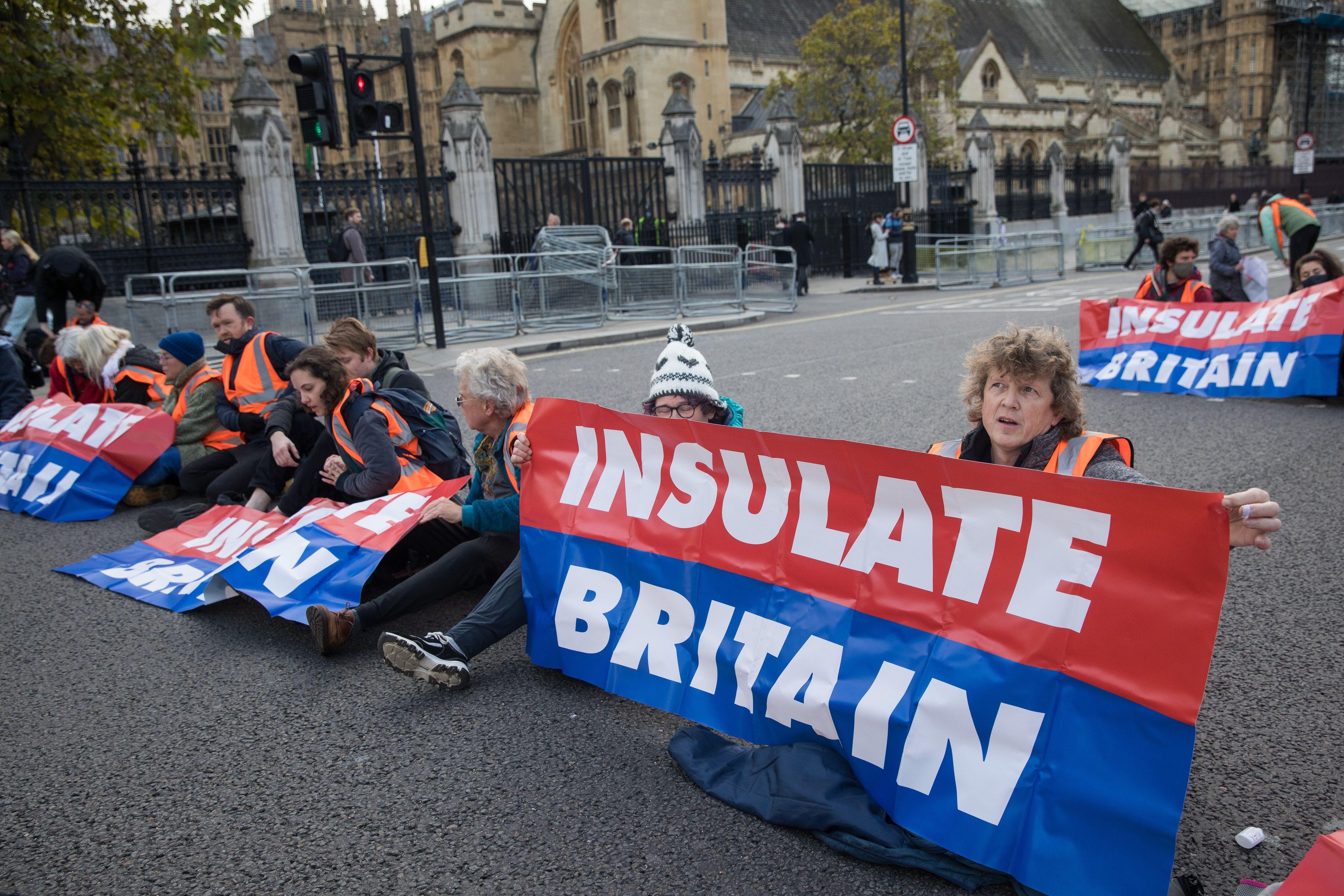 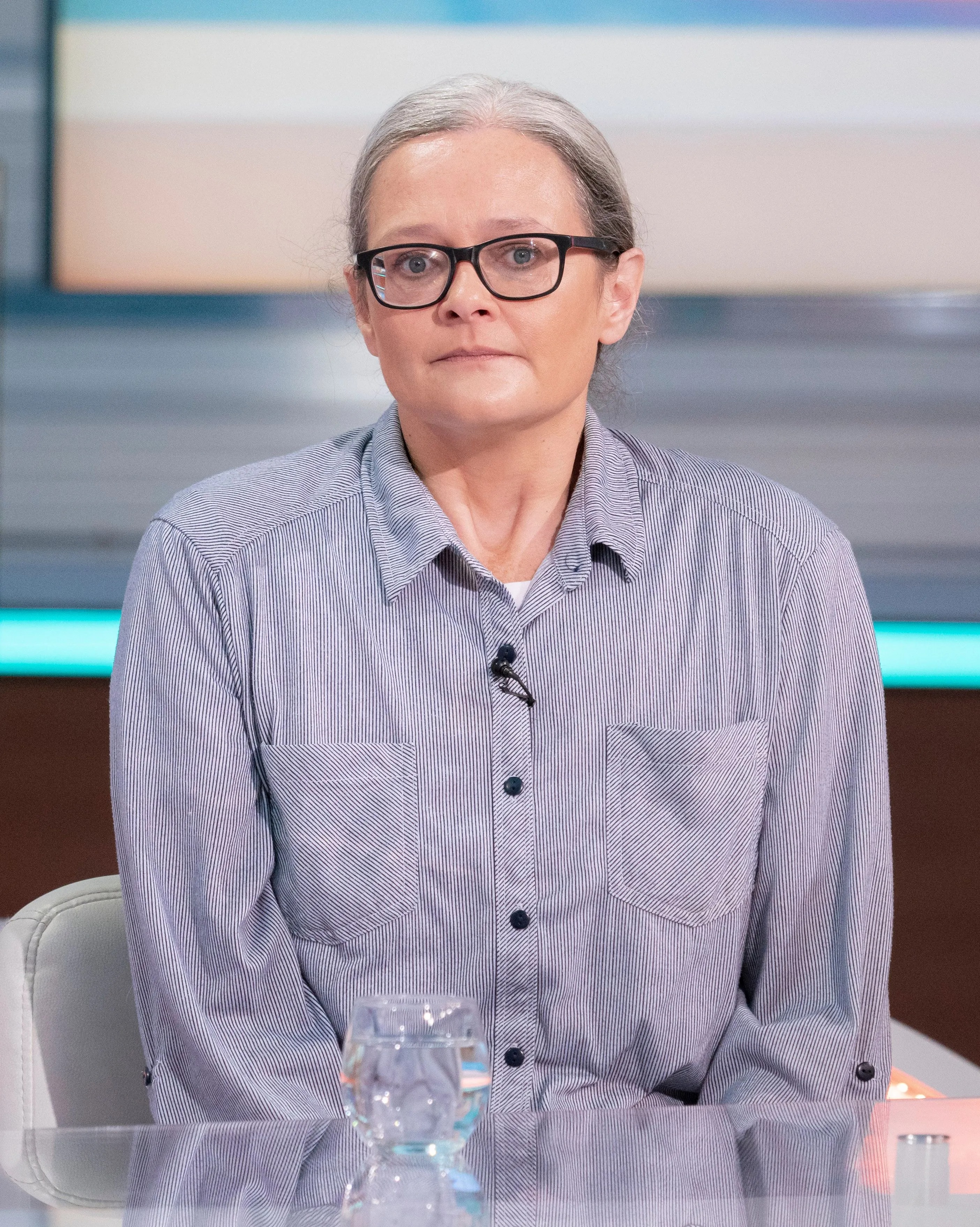 The grroup have been in action since September blocking major motorway junctions and slip roads causing chaos to drivers attempting to get to hospital, school or work.

But one member told Sky News today that they didn't believe Insulate Britain would get away with their protests for so long.

"What the public needs to understand is that we will keep fighting," Insulate Britain's Tracey Mallaghan told Sky News.

"We work on a week-by-week basis. Not one of us thought we'd get away with more than two or three weeks of this.

"We all, genuinely, were prepared to go to prison."

A former City broker who now campaigns for the group told The Telegraph that Insulate Britain will continue blocking roads but are considering new tactics.

This includes targeting other parts of the UK.

"It may be that over the coming weeks you see us around the country more," Craig Scudder said.

"We're looking at other tactics. We don't want to be a one-trick pony. You haven't seen the end of Insulate Britain."

32 members of Insulate Britain are set to appear in court over breaching the injuctions, with nine due to appear in the High Court on November 16.

In October the Government slapped the first nationwide injunction against the eco zealots for blocking key roads.

It encompasses every major road in the UK – covering 4,300 miles – and comes as more than 100 eco zealots have already been served with court papers.

On October 12, demonstrators burned their court injunction papers outside the Royal COurts of Justice in central London.

In response to the High Court injunction, Insulate Britain protesters created bizarre mugshots of themselves.

The eco-warriors mocked up 32 versions of mugshots for protestors who have been arrested as part of the road blocking demonstrations.

Insulate Britain is a environmental activist group that demands the Government insulate all social housing in Britain by 2025. 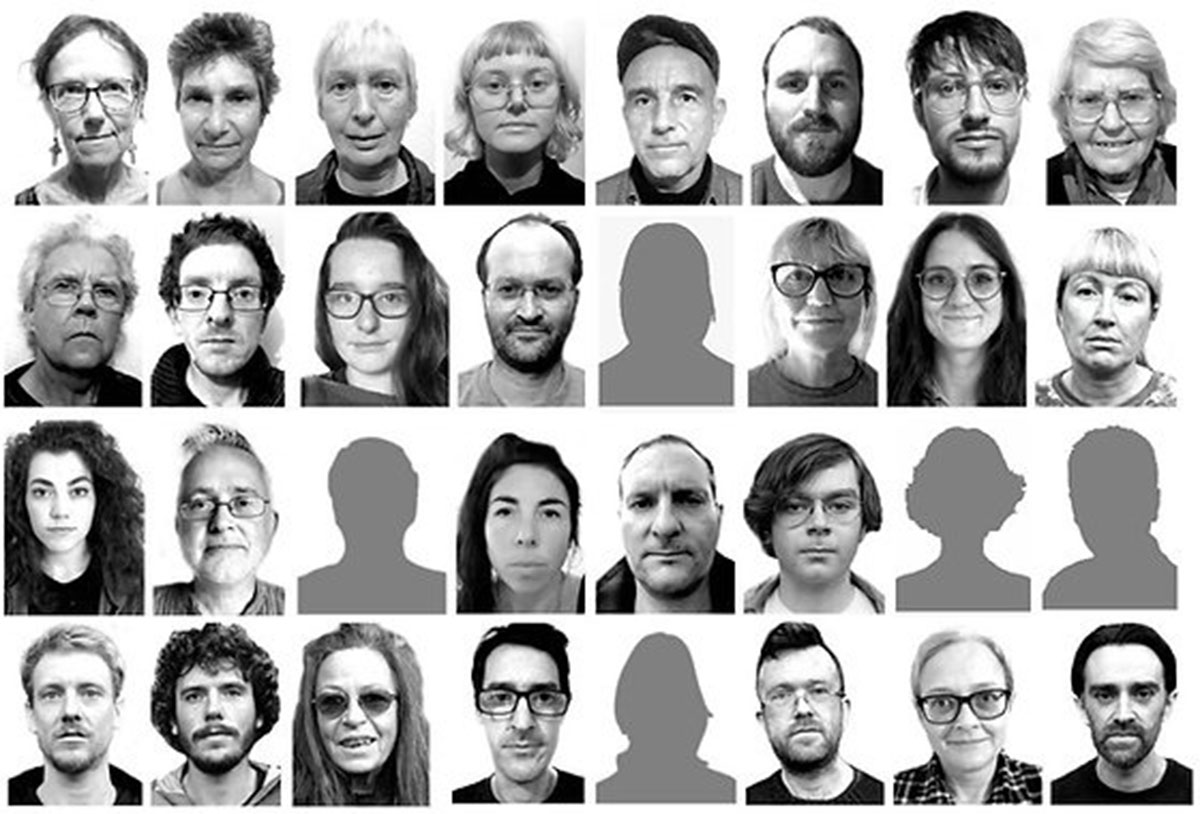 Ariana Grande Cuddles Up with Boyfriend Dalton Gomez Ahead of Her 27th Birthday!