A MOANING Insulate Britain protester jailed for bringing chaos to the country's roads has begged for Brits' cash to pay his rent from behind bars.

Oliver Roc was one of nine campaigners handed prison sentences earlier this month after ignoring an order to stop blockading the M25. 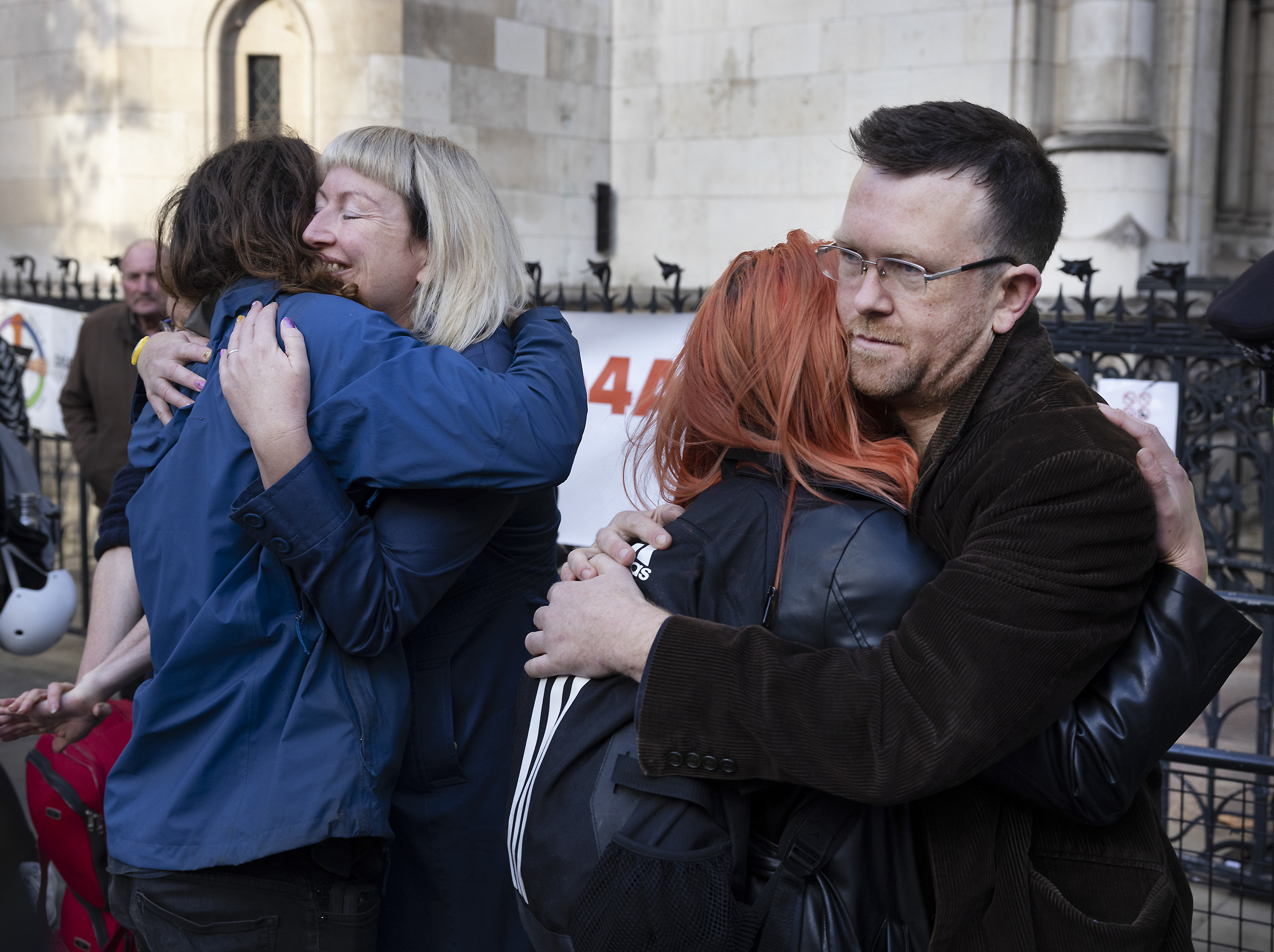 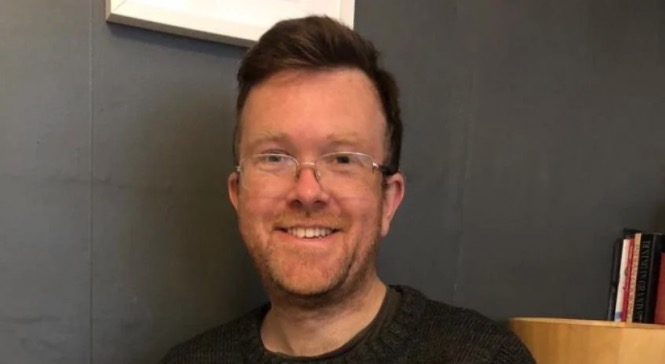 And now the 41-year-old carpenter's sister Isabel Roc has told supporters he's got no savings.

Despite calculating his rent at £700 a month, Isabel is asking for almost £8,000 – enough to pay for the flat for almost a year.

Roc, of Twyford in Berkshire, is likely to serve just two months – half of his sentence – behind bars.

Isabel said: “We desperately need to cover Olly's rent while he is in prison, also a couple of months after for him to get back on his feet.

“My kind hearted, generous, morally upstanding brother Oliver has been sentenced to four months in prison, serving a minimum of two for his part in the Insulate Britain campaign.

“Olly acted to protect the most vulnerable in society, to create a safer world for future generations, and for this he is being punished."

She said her brother lost the sight in his right eye during a bicycle accident earlier this year. Earnings from his job as a self-employed carpenter also plunged during the pandemic.

“He has no savings and we desperately need to cover Olly's rent while he is in prison and for a couple of months afterwards as it will take a while for him to get back on his feet with work," she told fans.

“I have calculated £700 p/m rent for six months, plus some for workshop and expenses when he gets out.

"Anything extra raised will go to helping any of the others also imprisoned if they need it."

Unsurprisingly, not everyone has been sympathetic to Isabel's pleas for help.

One wrote on the webpage: “Should have thought about consequences.”

Another said: “Don't care how he is managing, hope he is miserable.

A third quipped: “Hopefully he glues himself to the cell floor.”

Roc and eight others were handed sentences of four months.

The ninth protester, Ben Taylor, was jailed for six months after vowing to keep blocking the motorway if he wasn't locked up.

Meanwhile, cops in Essex are eyeing charges after arresting 94 people during five mornings of disruption on the M25 and M11.

They've called for drivers who "missed anything significant", including medical appointments, to come forward.

Detective Sergeant Christopher Arnold, who is leading the Essex Police investigation, said: “I know a substantial number of people will have been simply delayed by the disruption.

"However, specifically I would like to hear from anyone who could not attend medical appointments, could not attend planned work and therefore missed out on payment, missed, or were severely delayed, attending any significant life events."

Anyone wishing to speak to police should email [email protected] 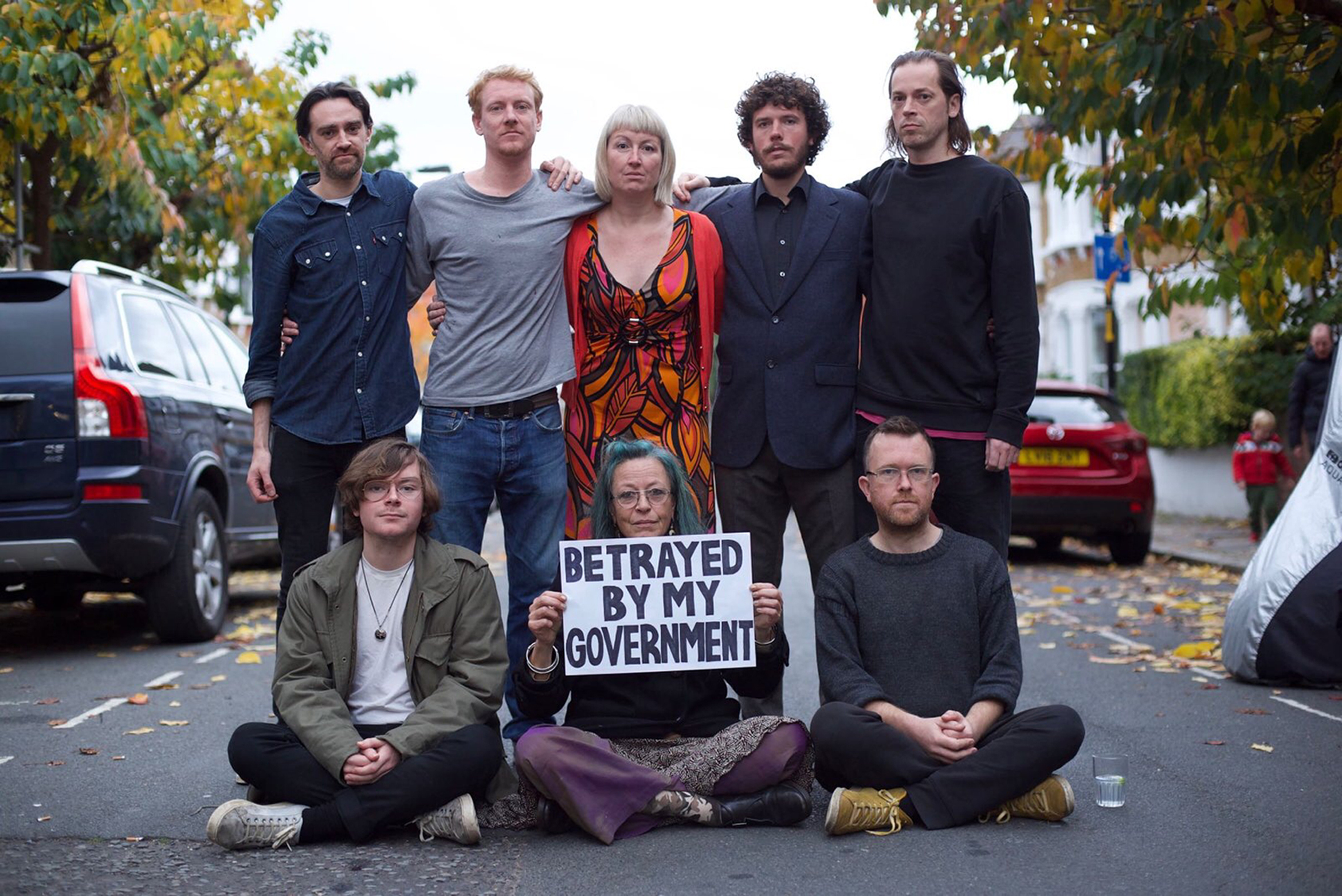 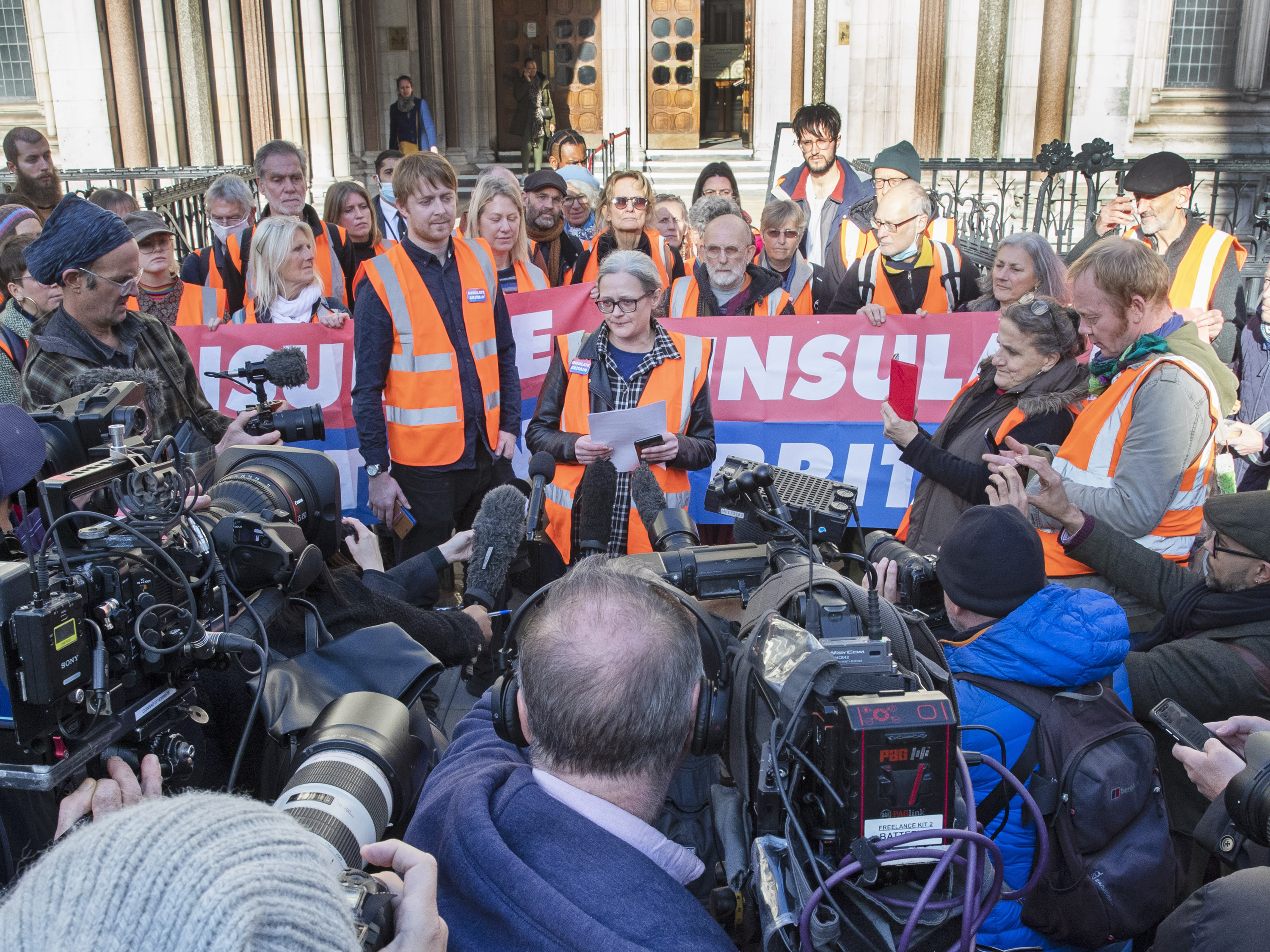