AN Iraq war vet who worked as a gunner in the RAF before joining ISIS has been freed from prison.

Stephen Gray was released on license, the Ministry of Justice confirmed. 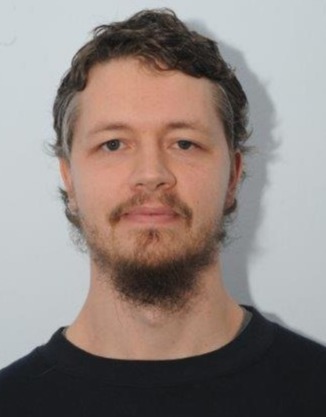 It comes as the terror threat was today increased to "severe" following a taxi blast outside a hospital in Liverpool minutes before the two minute silence on Remembrance Sunday.

One male passenger, who is thought to have detonated the bomb, died in the blast after the hero driver of the cab incredibly locked the bomber inside – and managed to escape with non-life threatening injuries.

Police announced today the incident was being treated as a terror attack, adding they believe the bomber – who has not been named – was operating a homemade bomb.

He attempted to travel to Syria where a fellow terrorist pal had stashed automatic weapons for him to find on his arrival.

At his sentencing five years ago, Gray's solicitor insisted the dad-of-two was not a supporter of any terror group.

Gray, who was married to two women under Sharia law, worked as a a gunner at Baghdad Airport between 2000 and 2003.

The military man from Moss Side, Manchester, specialised in infantry tactics, weaponry, and force protection.

He is said to have become "disillusioned" with Britain's role in the war.

Gray converted to Islam on his return from Iraq and began attending the Jamea’h Masjid-e-Noor mosque while working as a bricklayer and in a call centre.

The mosque in Old Trafford, South Manchester, is thought to have been attended by a raft of other fanatical British ISIS terrorists.

Mosque elders previously denied anyone had been radicalised at the institution, but admitted people had been using it as a meeting space.

A spokesperson told The Guardian: "You cannot stop people from meeting here."

In 2016 Gray admitted to being engaged in the preparation of these acts, and assisting acts of terrorism.

The 37-year-old twice attempted to enter Syria to help IS fighters plundering the region.

But he was turned back by Turkish border officials.

He was helped by another terrorist, Abdalraof Abdallah, now 25, who was jailed for helping Grey and three others get to Syria.

Abdallah was branded a "key part" in the communication of a global network of terrorists by North West Counter Terrorism cops.

Abdallah was a close pal of Manchester bomber Salman Abedi and was grilled about their connection during the inquiry into the 2017 attack at an Ariana Grande concert.

Abdallah – who is a paraplegic due to injuries sustained fighting in Libya in 2011 – was visited in prison by Abedi months before the shocking attack that killed 22.

Abdallah denies any involvement in the bombing. 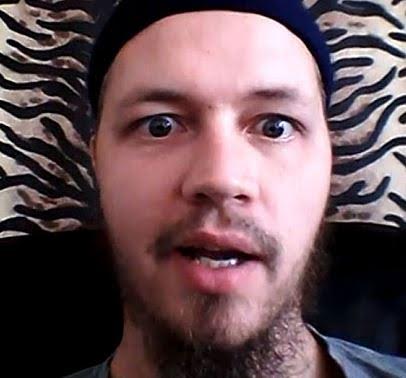 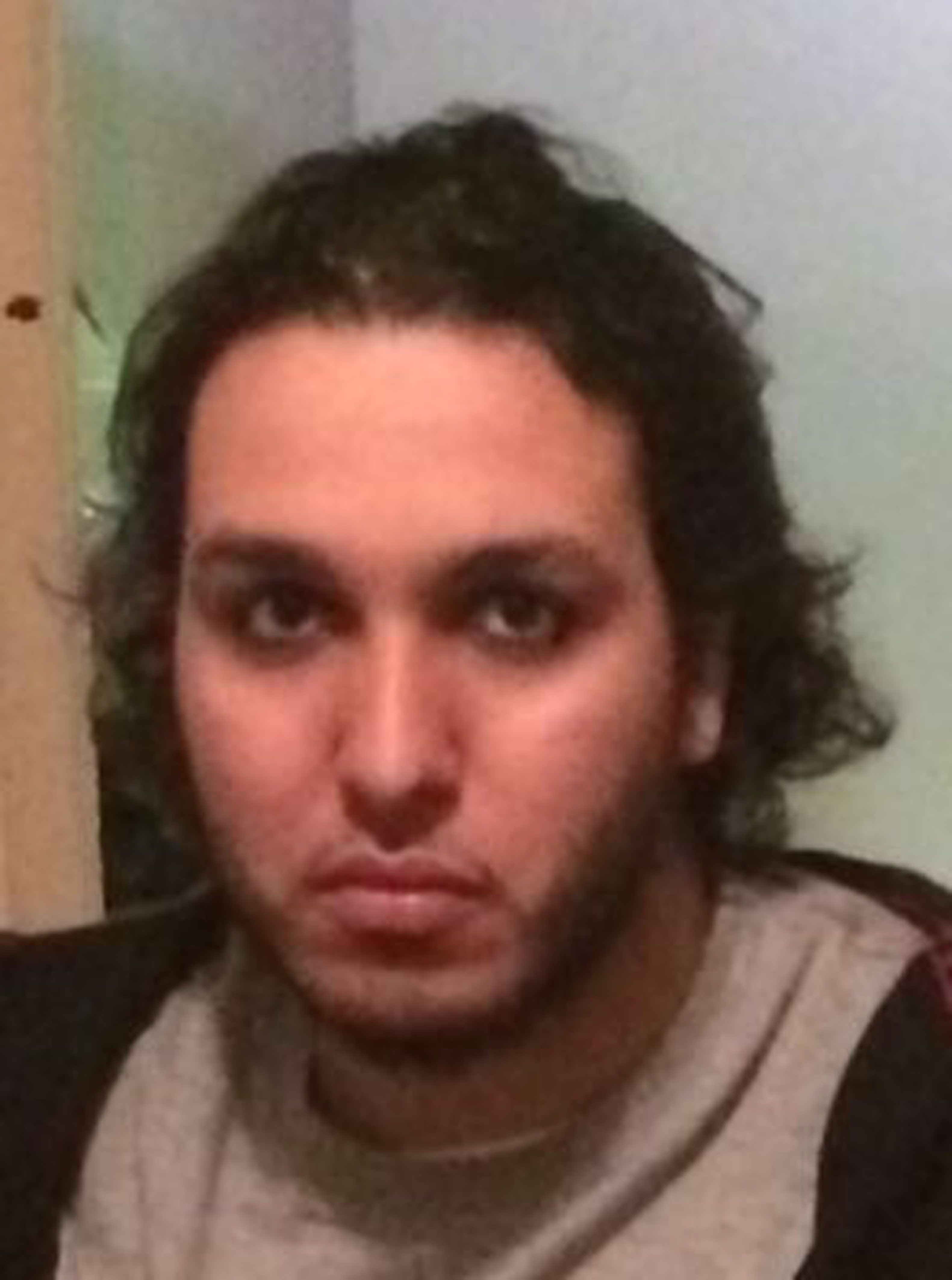 Kylie Jenner Rocks Spandex: I Have So Much Back You Can See It From the Front!

I was scammed into paying £13.5k to adopt a baby by a monster mum-of-5 who made £1.6m duping desperate women