For weeks royal fans have been speculating over the colour of Meghan Markle and Prince Harry’s newborn baby’s locks.

They were left fuming when the Duke and Duchess of Sussex revealed the first picture of Archie just days after his birth.

Archie’s head was covered in a beanie as angry fans hit out and accused Meghan and Harry of deliberately covering up his hair.

They were then left even more outraged last week when a second photo of Archie was released to mark Father’s Day – in black and white. 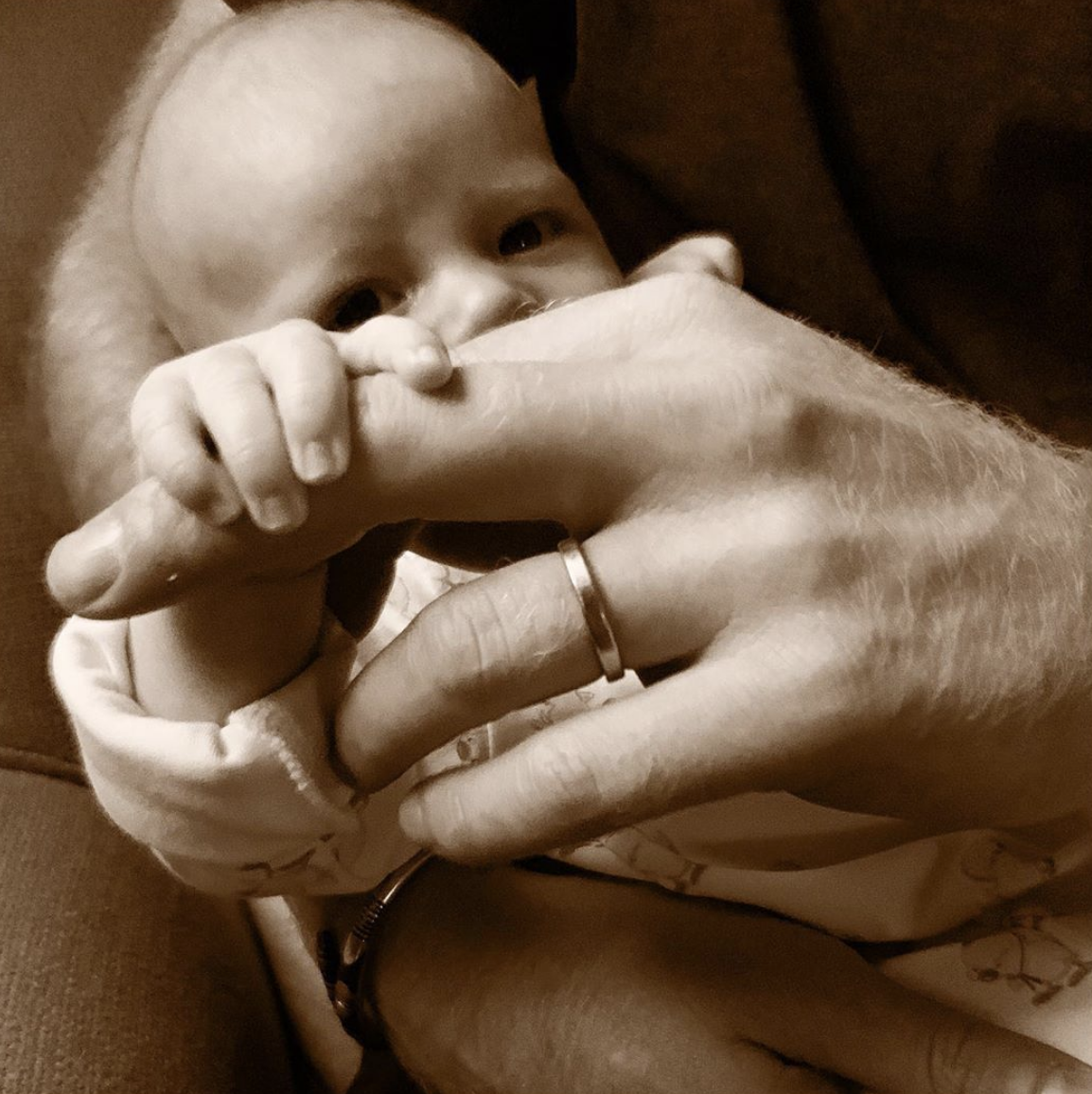 The sepia image meant that, while Archie’s hair was finally uncovered, people couldn’t make out the colour.

But Daily Star Online has contacted one of the country’s leading photo colourists in a bid to finally put an end to the big question: “Is Archie ginger?”.

Jordan Lloyd, of Dynamichrome which brings historic black and white pictures to life in colour, studied the photo to come up with the answer.

He told us: “As with any black and white photograph, we can infer some of the details with additional information and look at tonal values to make an educated guess. 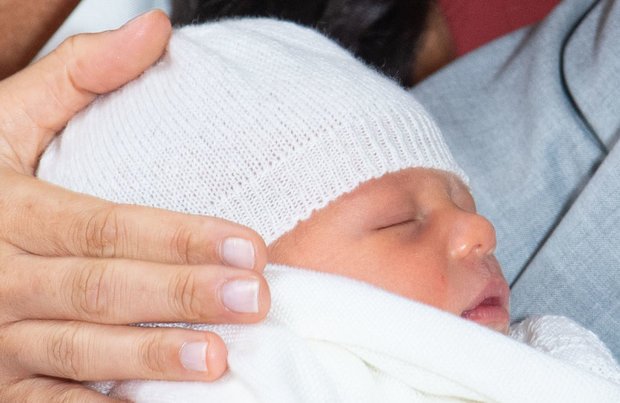 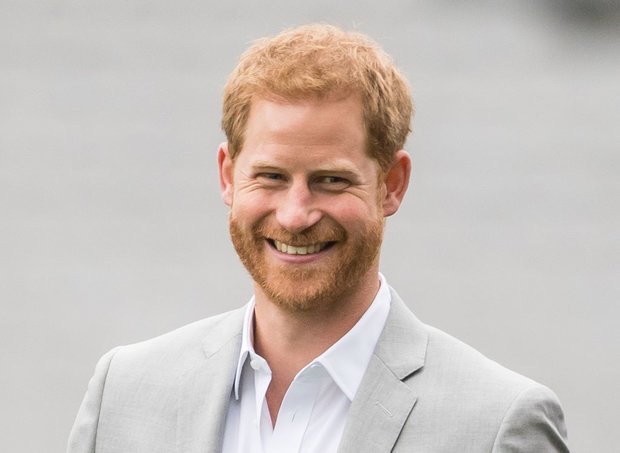 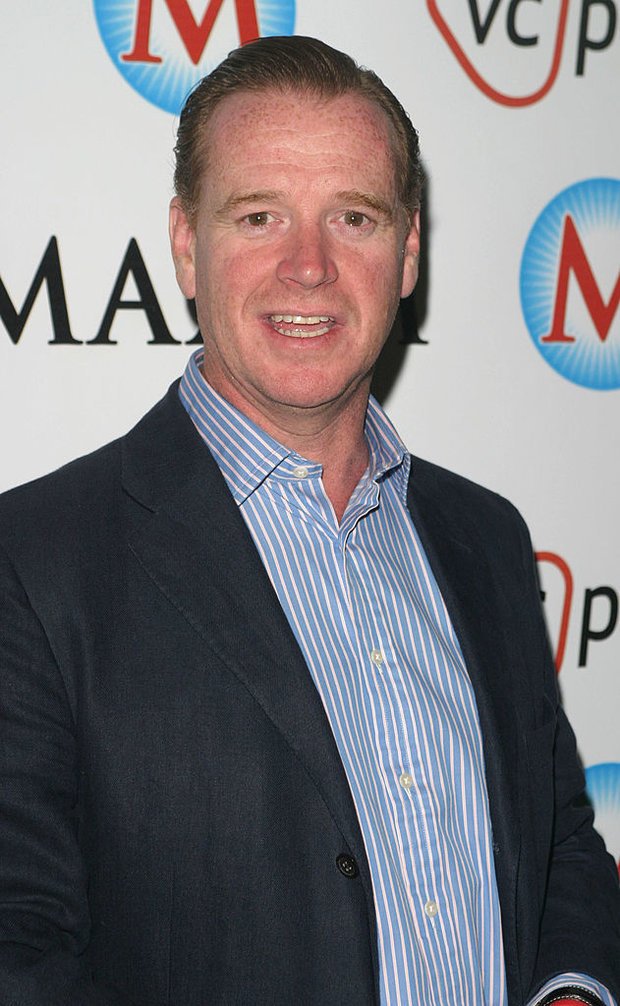 “Obviously, I can’t see the future, and genetics for hair colour is a complex subject, so this is just an opinion.

“Looking at this photograph, we can see that Archie’s hair is very fair, and hair in babies tends to go lighter or darker for the first three years before going the other way.

“If I was to make a guess, we’re looking at a light blonde now that may get darker with age, but given the Duchess’ mixed heritage, it is fairly unlikely that Archie’s hair will be ginger like Prince Harry’s as ginger hair is a recessive gene.

“I’d guess it will be brown, but only time will tell.” 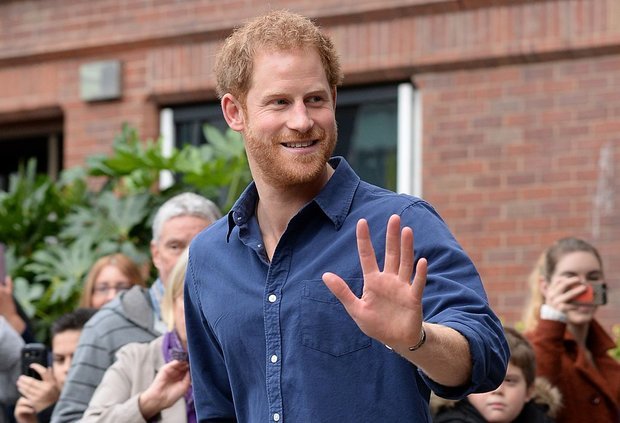 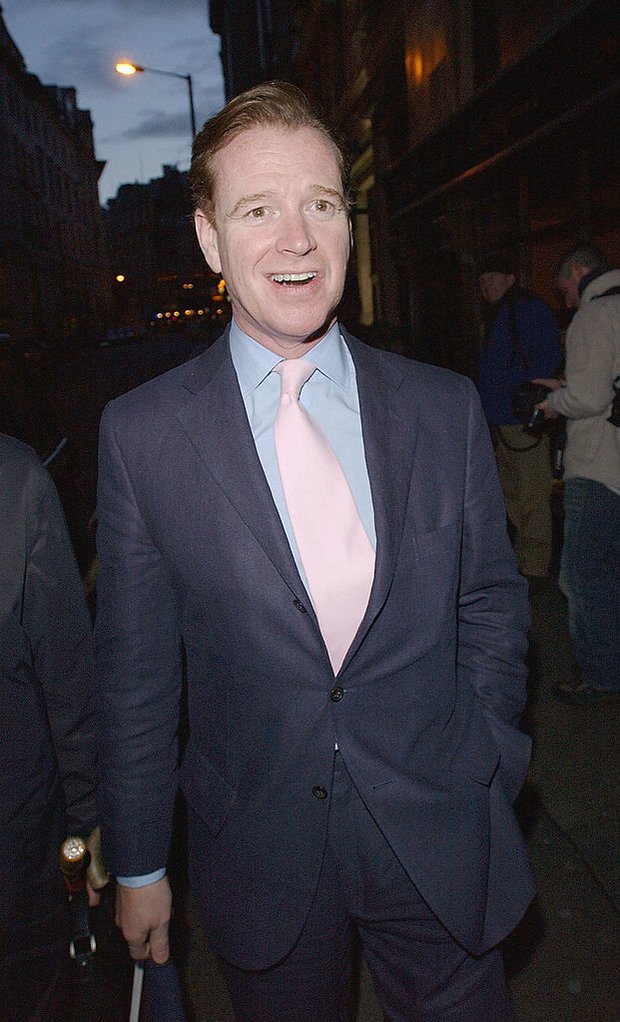 If Archie was to be ginger, it would likely fuel the long-running wild claims that James Hewitt is Prince Harry’s dad.

The outlandish theory that Hewitt, who Diana had an affair with during her broken marriage to Prince Charles, is Harry father has been pushed for years.

Harry is constantly dogged by the theory purely because he and Hewitt both have ginger hair.

Yet this is despite Daily Star Online previously revealing how Harry actually gets his locks from a member of Diana’s family who had the same colour hair.