WHAT started out as an ordinary day, turned into a parents worse nightmare after the Jeffersontown High School in Kentucky was placed on lockdown.

Wave 3 News in Kentucky was one of the first to report of a heavy police presence at the school on September 23, 2021. 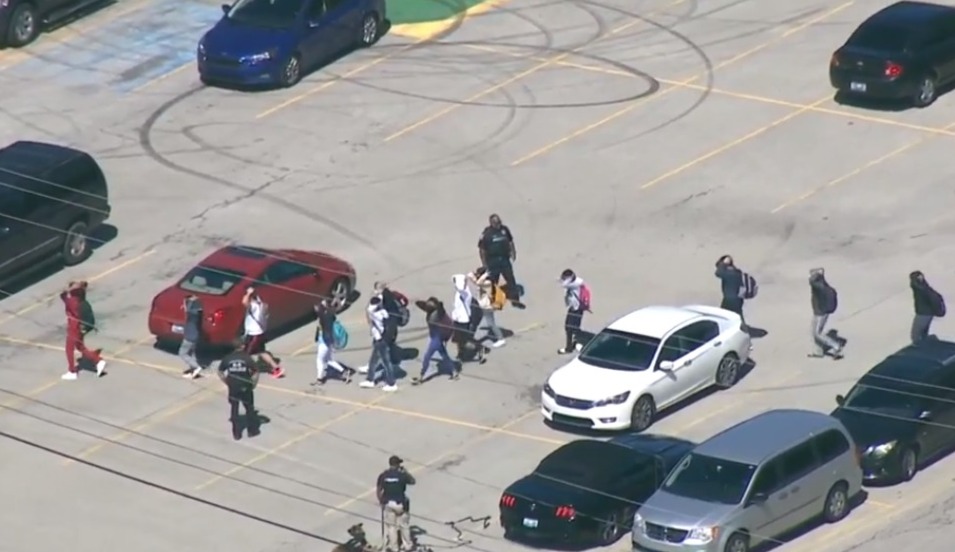 Is Jeffersontown High School in Kentucky on lockdown?

While not much information is available, it was reported that officers were first called to the school just before noon.

Officers have reportedly been searching the building room by room for a "person of interest."

Meanwhile, staff and students were being released to the school's football field.

Why was the high school placed on lockdown?

The lockdown came after reports of an “active aggressor.”

LMPD Police Chief Erika Shields told WHAS11 that there was a report of someone who may have entered the school with a gun.

At this time, no injuries have been reported but an ambulance was seen pulling up to the school.

Have there been any school shootings during the 2021-22 academic school year?

With the 2021-22 school year starting back in August, there have been multiple incidents so far involving children bringing guns to school.

As of September 23, the gun-related incidents in schools include: