Home » World News » Is Jesse Watters still on The Five?

CONSERVATIVE political commentator Jesse Watters became a household name after becoming a co-host of the roundtable series The Five.

The Fox News political commentator is also the host of the Saturday talk show Watters' World. 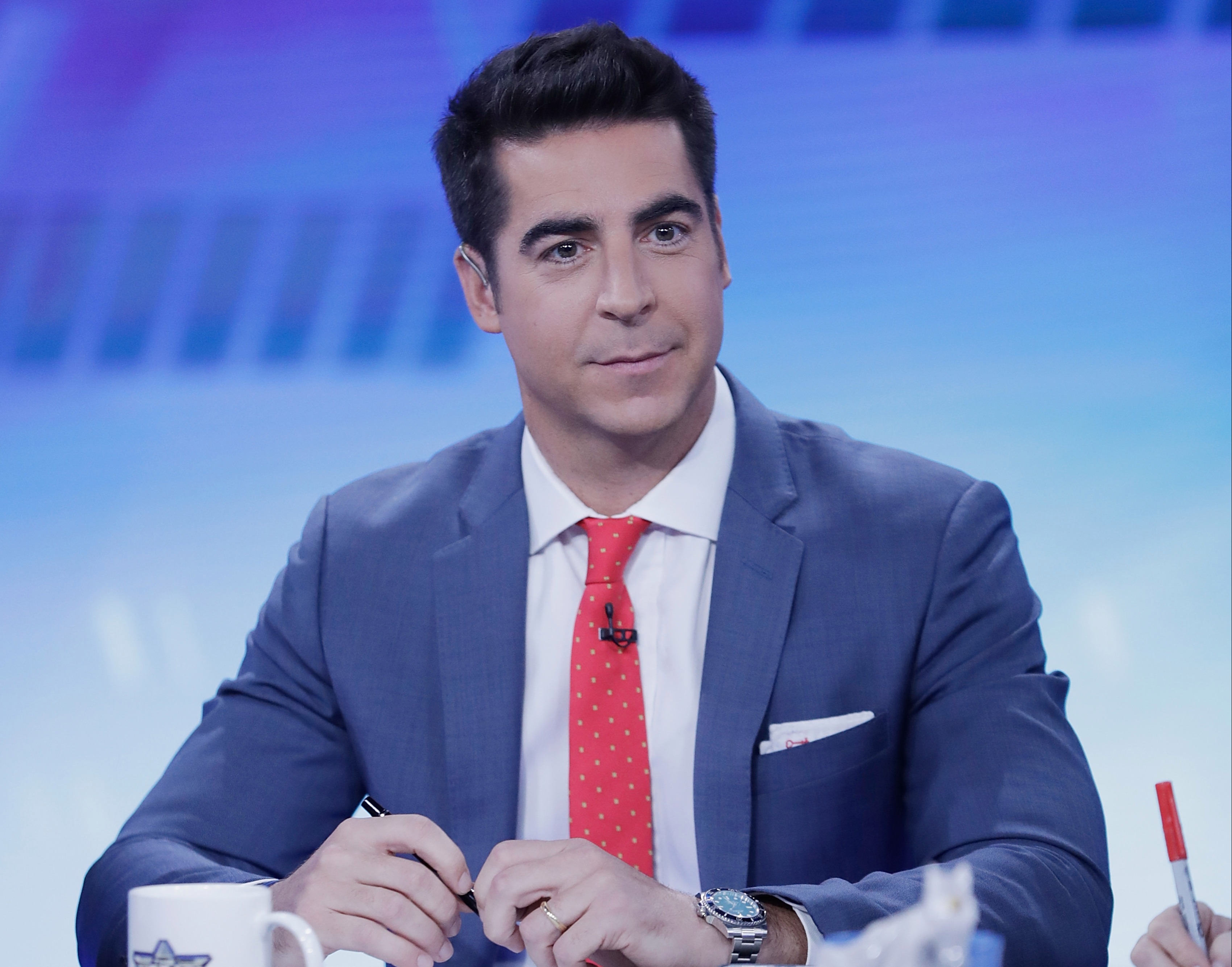 Is Jesse Watters still on The Five?

Since August 9 The Five viewers have been wondering where Watters is.

Watters has been absent from the roundtable series for over a week now, his last appearance on August 6.

Since the week of August 9, various Fox News regulars, including Kat Timpf, Pete Hegseth, and others, have filled in for him on The Five.

Viewers who tune in to watch Watters in action daily have taken to Twitter to ask about his whereabouts.

Wilko to close 15 stores across the UK – is your local shop closing?

Another wrote: "In the west coast, I just flipped the channel to Jesse Watters weekend show because I like him. But instead, I get Brian Kilmeade."

"Jesse’s versatility and hosting acumen has grown exponentially over the last five years, and he has developed a deep connection to the audience through two hit shows The Five and Watters’ World.

"We look forward to watching him expand his connection even further through this new solo weeknight hour," Scott said.

Watters will continue to co-host The Five, and a new Saturday night show will be revealed later this year to replace Watters' World, according to FOX News.

What is Jesse Watters' net worth?

Per Celebrity Net Worth, Watters' fortune reportedly stands at $5million.

According to the outlet for his work on Fox, the 43-year-old earns an annual salary of $2million. 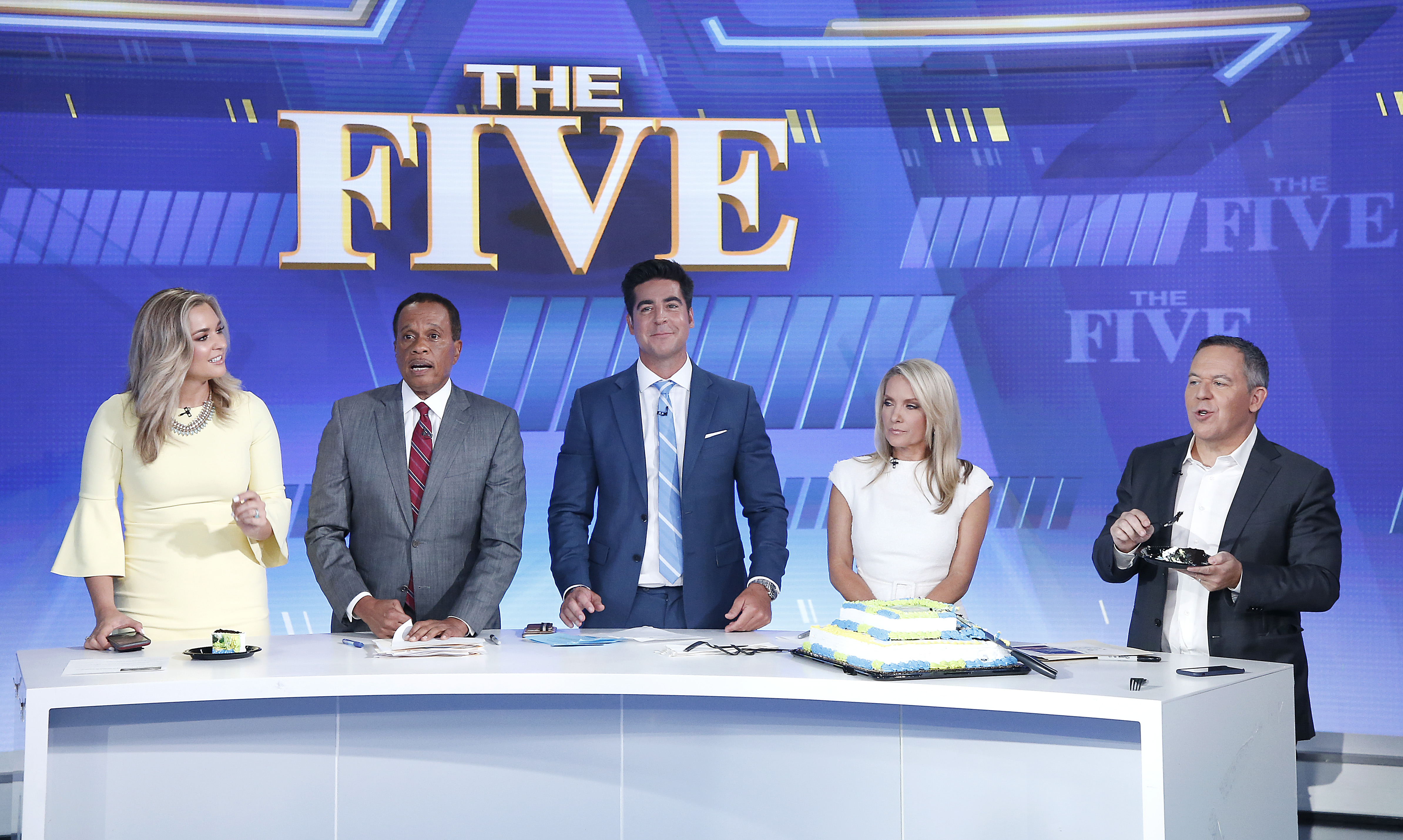 Watters was previously married to Noelle Inguagiato, a fashion stylist and television personality.

The two divorced in 2018; however, share twin daughters together.

In August 2019, the 43-year-old conservative host proposed to Emma DiGiovine, a journalist and producer.

The two tied the knot in December of that year and have a son together.