Iraqi intelligence sources are said to claim the thug has called for high-profile commanders in Iraq and Syria to be murdered. 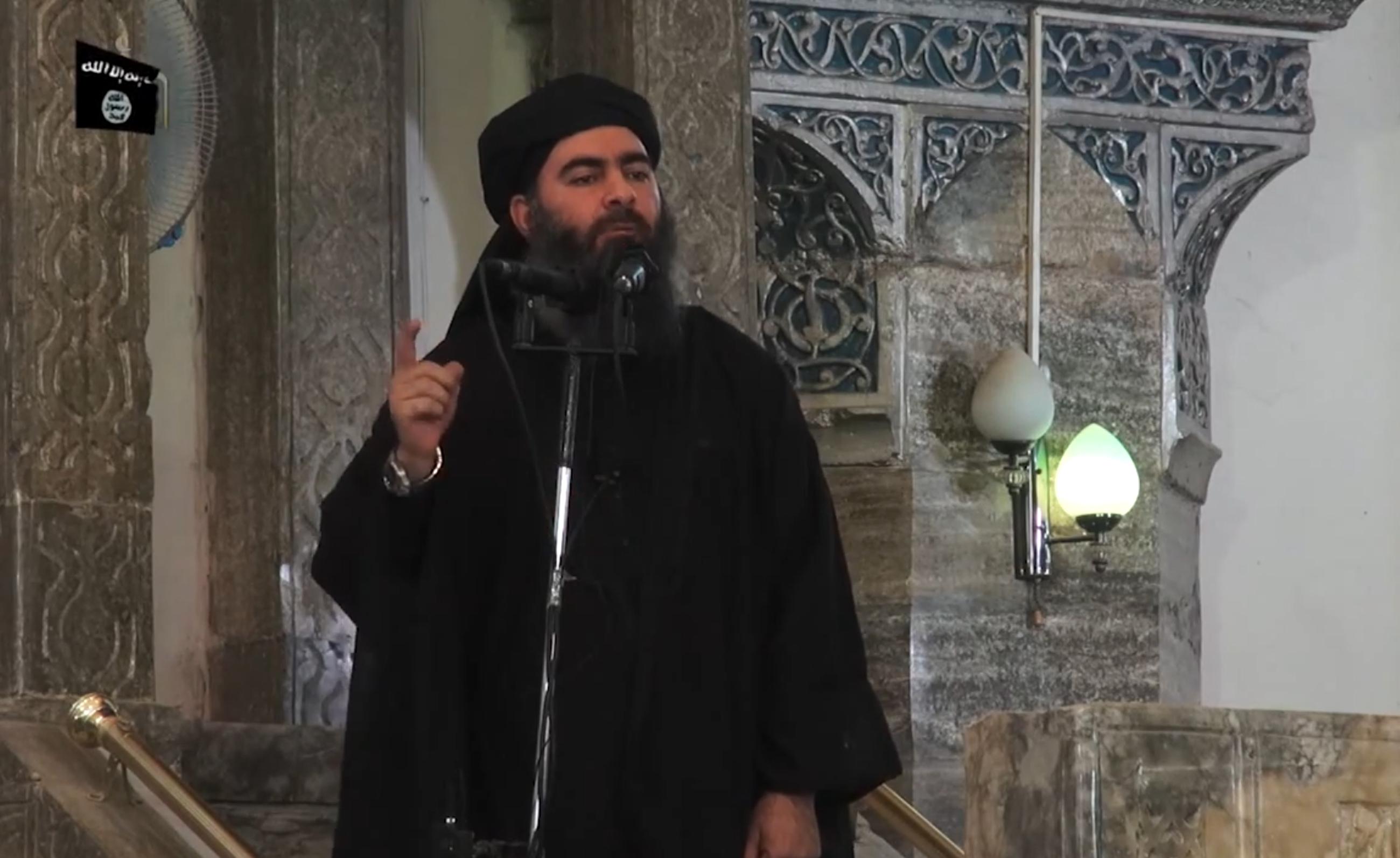 The world’s most wanted man “issued an order for their recklessness, a matter which inflicted heavy losses on the group in both Iraq and Syria", the Iraqi News reports.

A large number of ISIS thugs are now said to have escaped to unknown locations in fear of their lives. 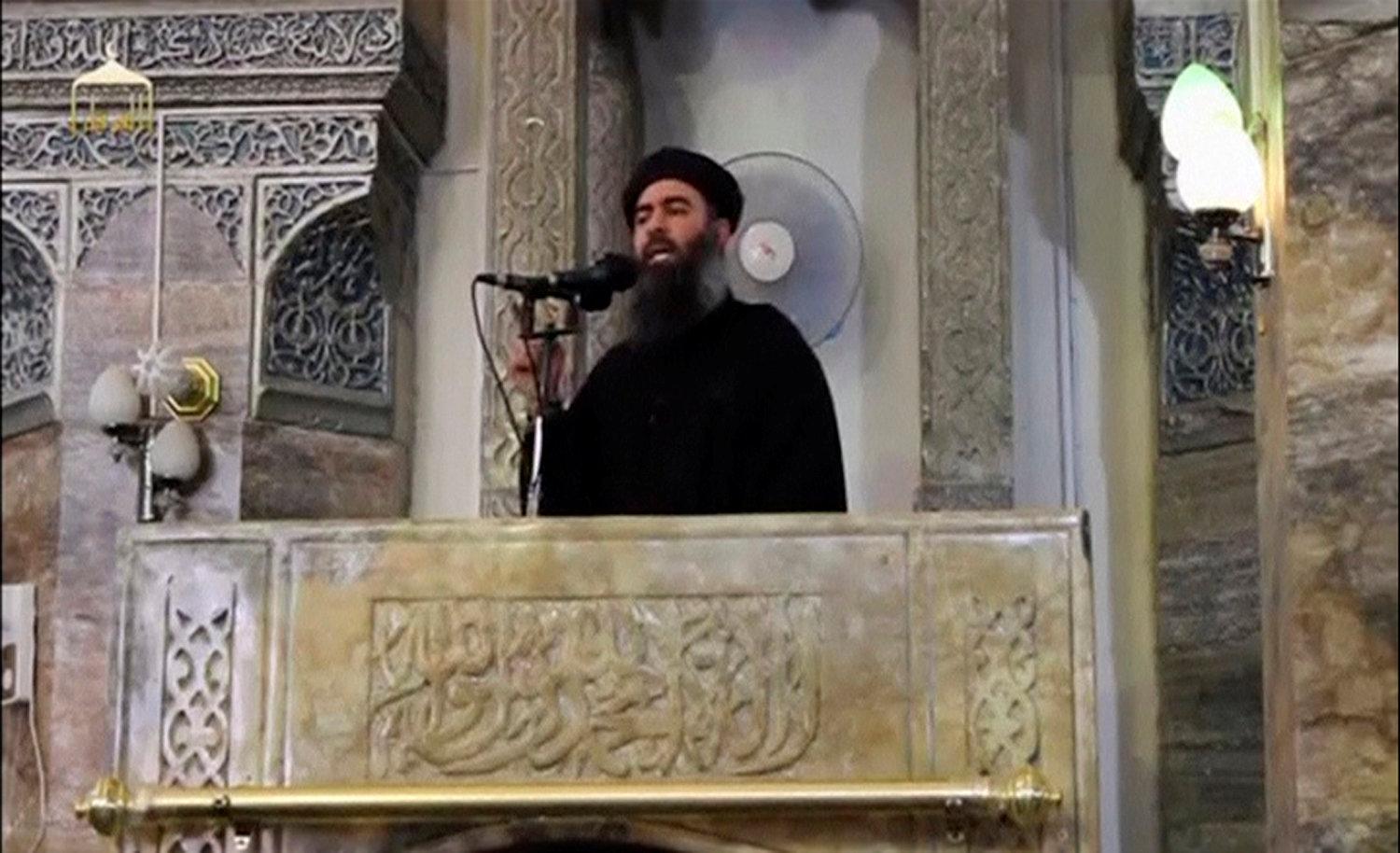 One of Baghdadi’s main concerns is to ensure those around him do not betray him for the $25 million reward offered by the United States to bring him “to justice”, said Hisham al-Hashimi, who advises Middle East governments on Islamic State affairs.

In August Baghdadi urged his followers to unleash suicide bombs in the West, just days after he was reported to be "brain dead".

In the recorded message he urged fanatics to follow the "striking lions" behind recent lone wolf attacks in Europe and Canada.

Here’s Where You Can Still Buy a Thermometer

Who is Stephen Fry’s husband Elliott Spencer? – The Sun