ISRAEL has begun reopening its economy thanks to its pioneering vaccine rollout that has seen half of the population receive doses.

Israelis enjoyed a sense of normality on Sunday as retail malls and shops with street access opened their doors. 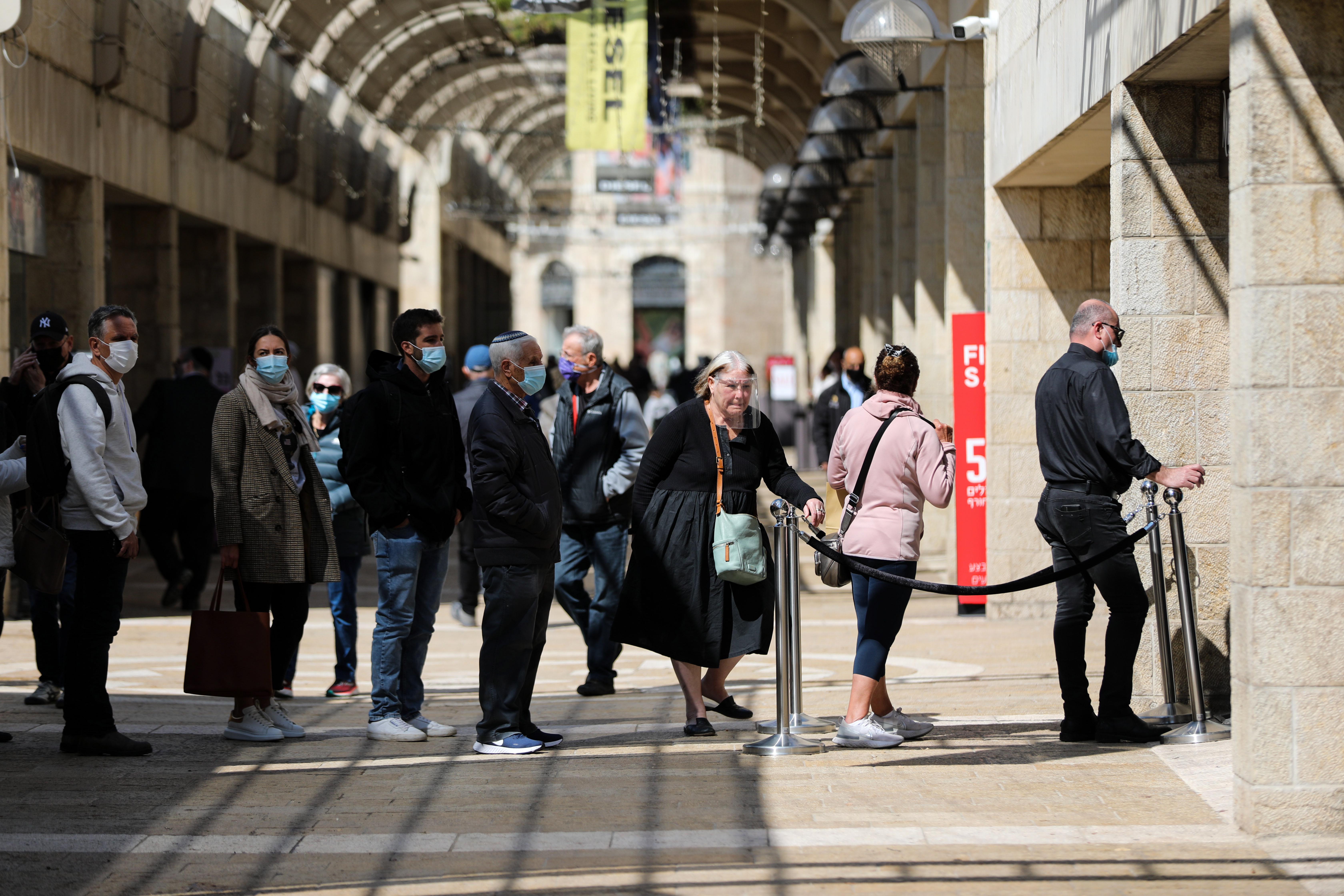 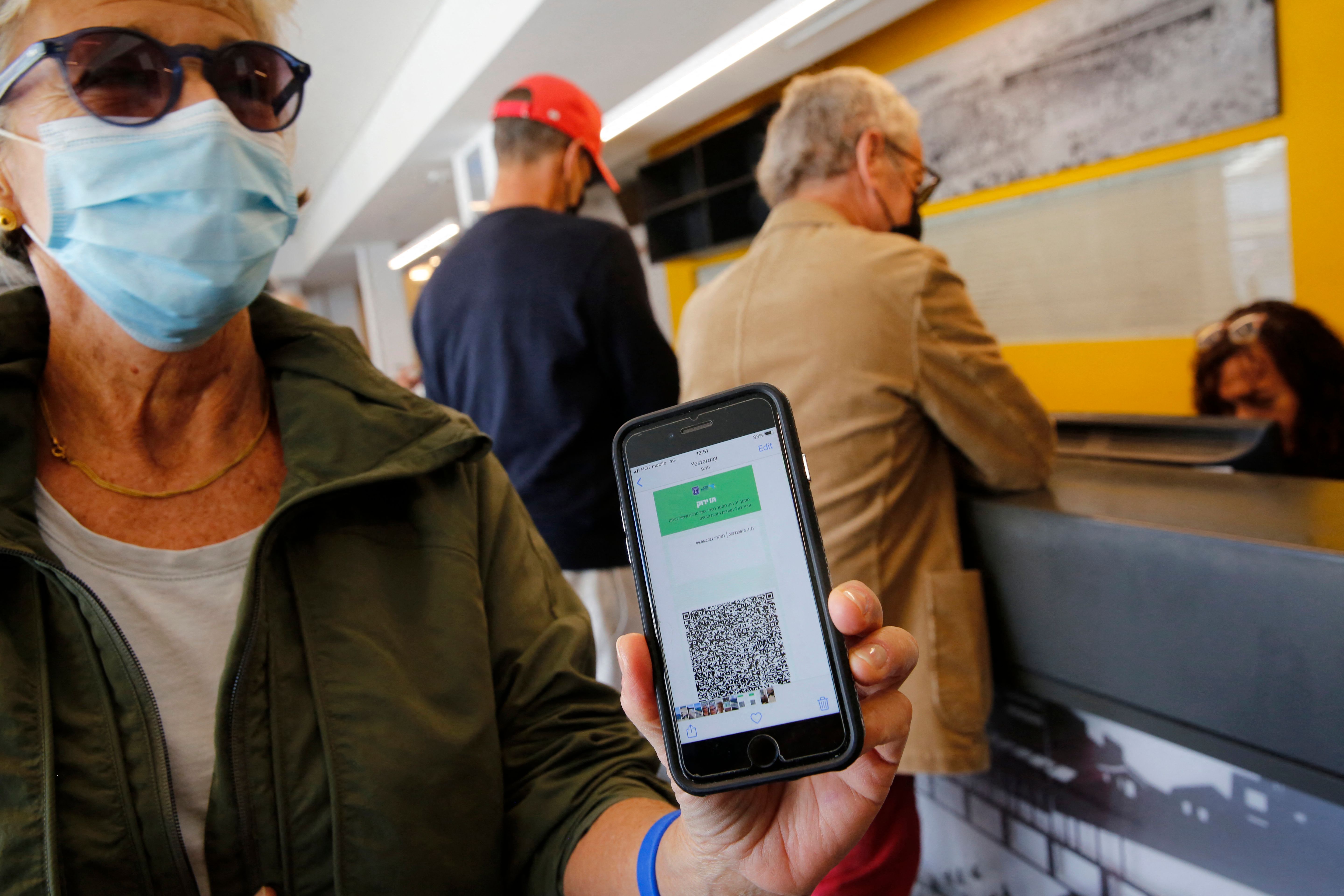 Gyms, synagogues, libraries and other cultural locations are also following suit – but only to those with a so-called 'Green Pass'.

Those who have received both doses of the Pfizer vaccine for over a week or have recovered from coronavirus and are assumed to have immunity will be granted the virtual vaccine passport.

The 'Green Pass' will be linked to an individuals personal medical records on the app spearheaded by the Health Ministry, that must be shown to gain access to certain venues.

Restaurants and bars are set to be included in the relaxing of restrictions from early March.

Elementary pupils and students in the latter years of secondary education attended classes on Sunday in towns that have infection rates under control, before middle-school kids head back next month.

It's welcome news for many, as the country's three lockdowns have wreaked havoc on the economy and unemployment rocketed to over 20 percent.

At least one dose of the vaccine has been administered to over 45 percent of its nine million citizens and 32 percent have received both shots.

The good news keeps on coming too, as the double dose of the Pfizer vaccine was found to have reduced infection rates by 95.8 percent. 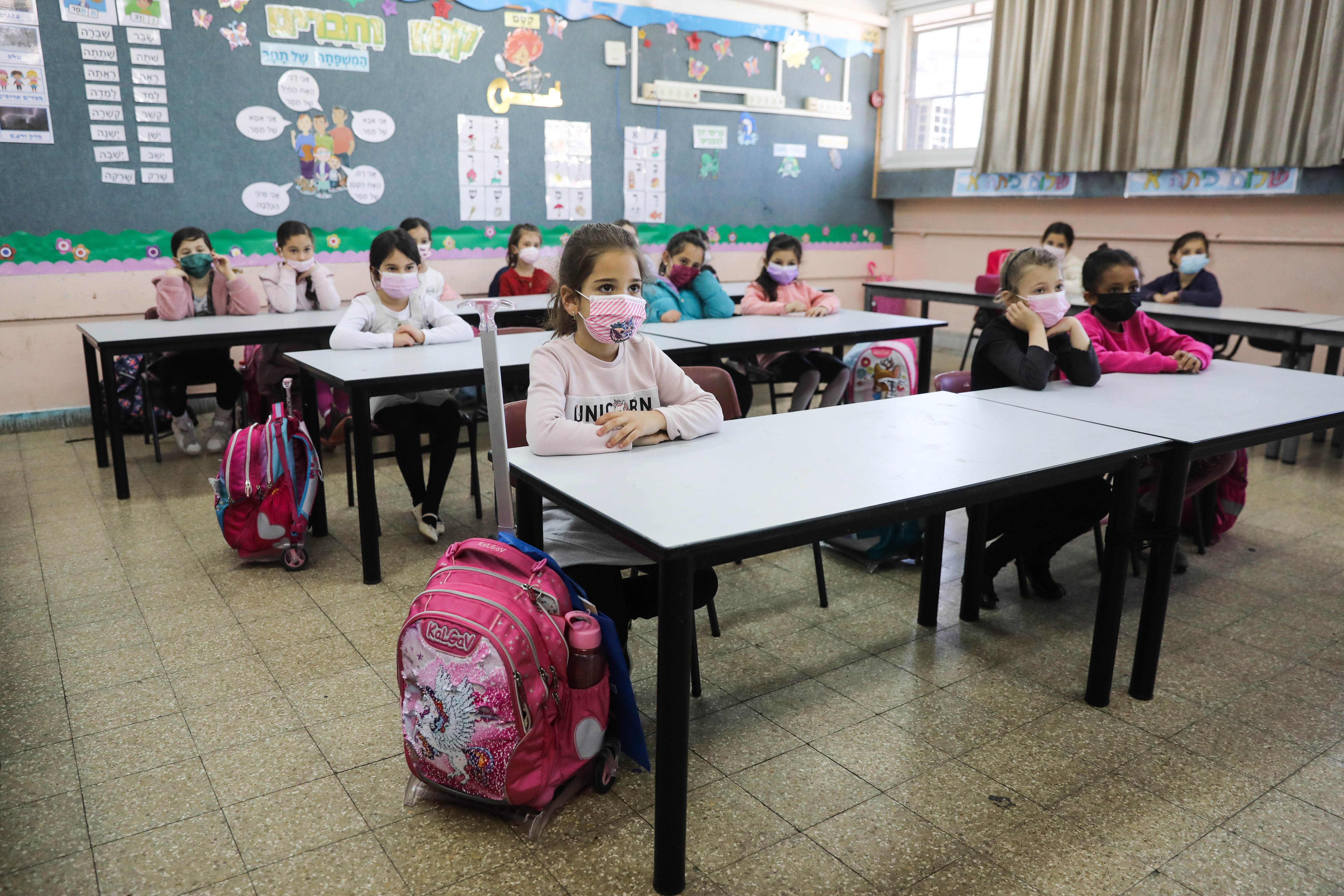 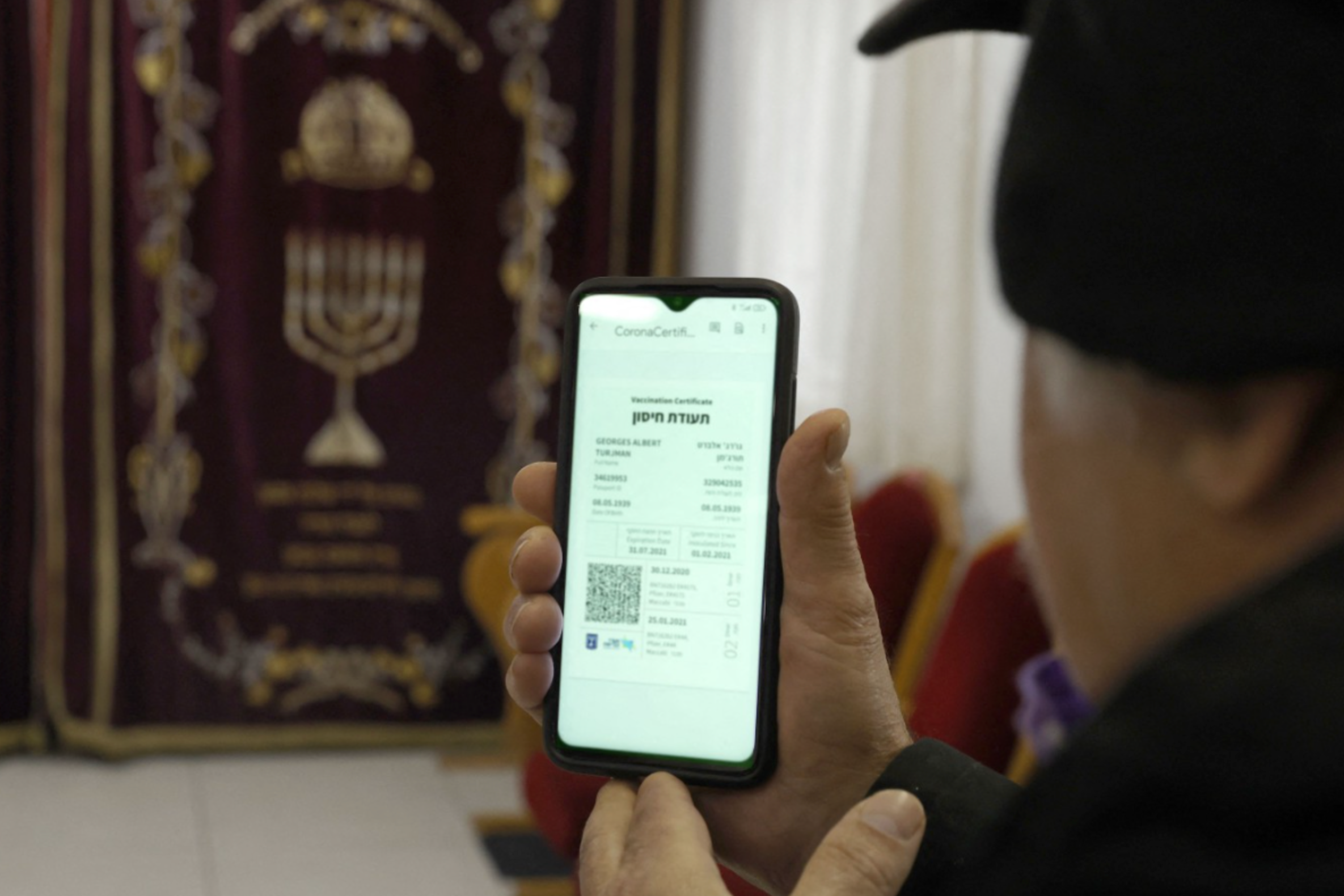 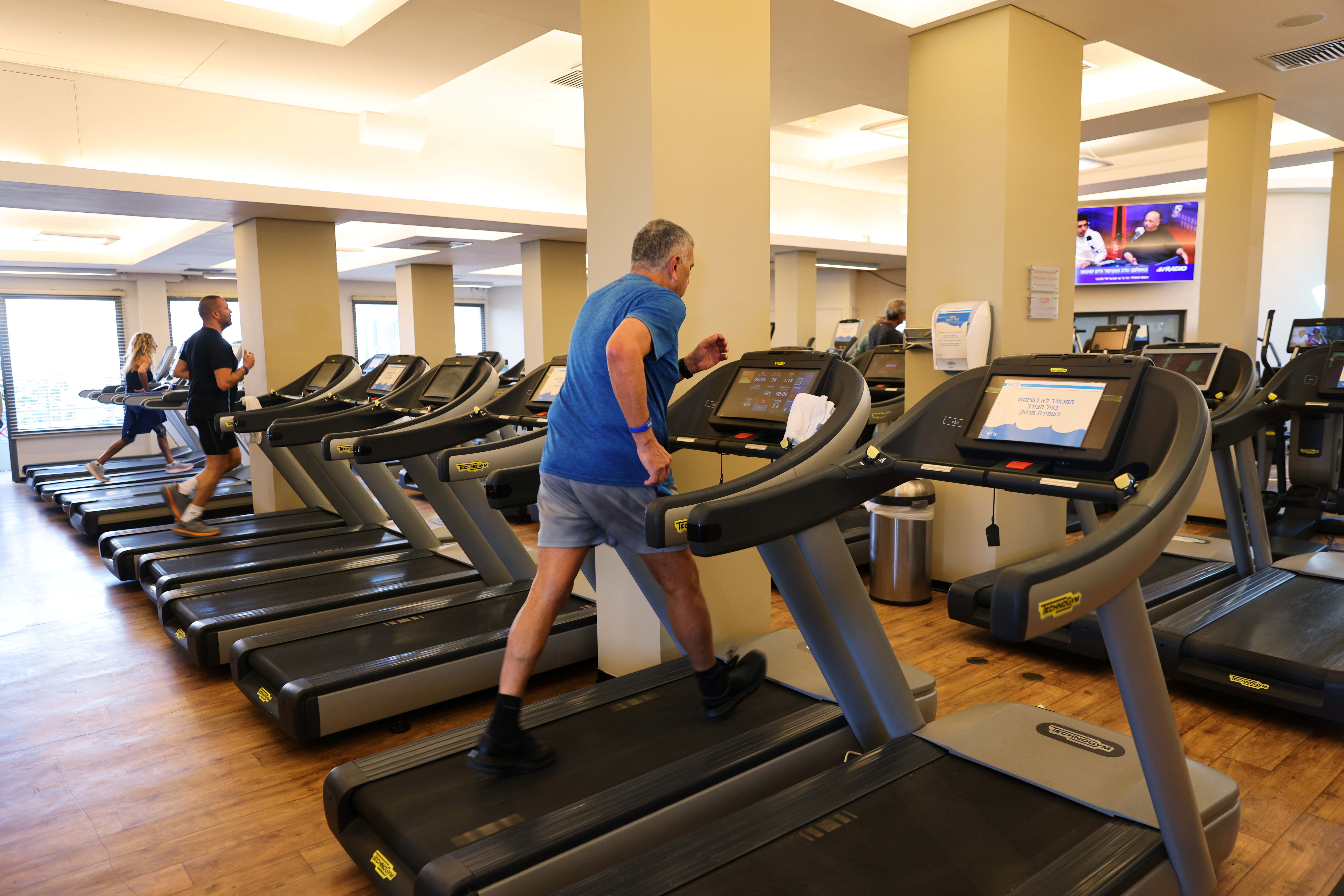 Data from the Health Ministry showed it was 98 percent effective in preventing breathing problems or fever, and 98.9 percent successful in preventing hospitalisations and death.

The number of vaccinated over 60's attending hospitals for coronavirus has also drastically fallen by 57 percent.

As well as this, Der Spiegel reported a copy of a draft publication that suggests the Pfizer-AstraZeneca vaccine is 89.4 percent effective at preventing laboratory-confirmed infections.

The Israeli government signed an agreement with the drug-manufacturers to share masses of medical data to secure a steady vaccine supply.

Israel continues to provide the blueprint for the rest of the world, after leading the vaccine rollout.

The country's strategies have continued to prove successful – setting the pace by fully inoculating 32 percent of its population and prioritising medical professionals and vulnerable groups.

After the nationwide lockdown was imposed in December, the Health Ministry's Director General Chezy Levy said they aimed to vaccinate around 60% of people before the end of the first quarter of this year.

Israel's Prime Minister Benjamin Netanyahu announced that 95 percent of over 50's are set to be vaccinated in the next two weeks.

Their triumphs are tipped to have a knock on effect for the UK, as the data suggests protecting older age groups and lockdown restrictions are reducing the number of coronavirus-related deaths.

The UK's Health Secretary Matt Hancock proclaimed that over 50's will be offered at least a first dose by April 15, instead of May as originally thought. 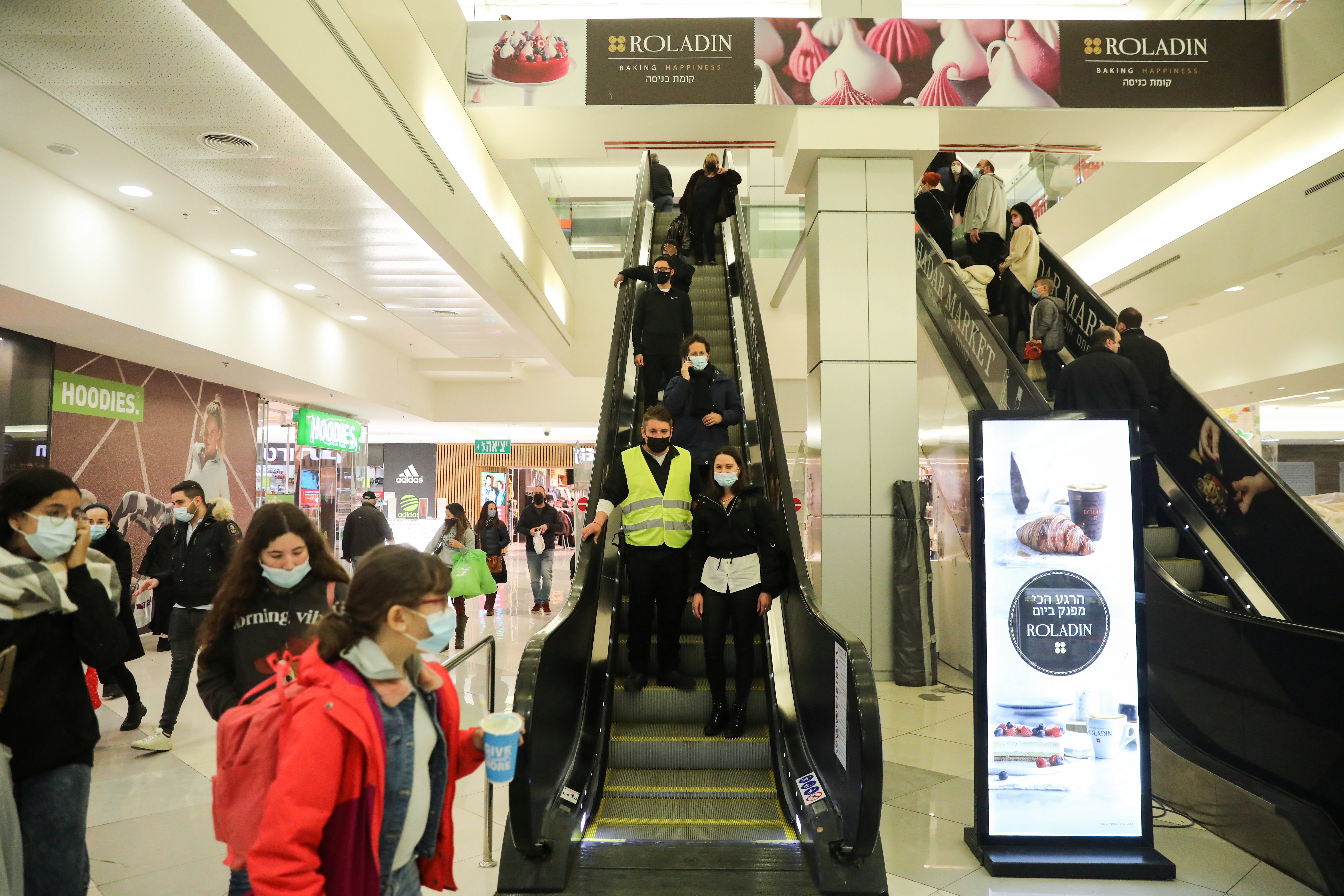 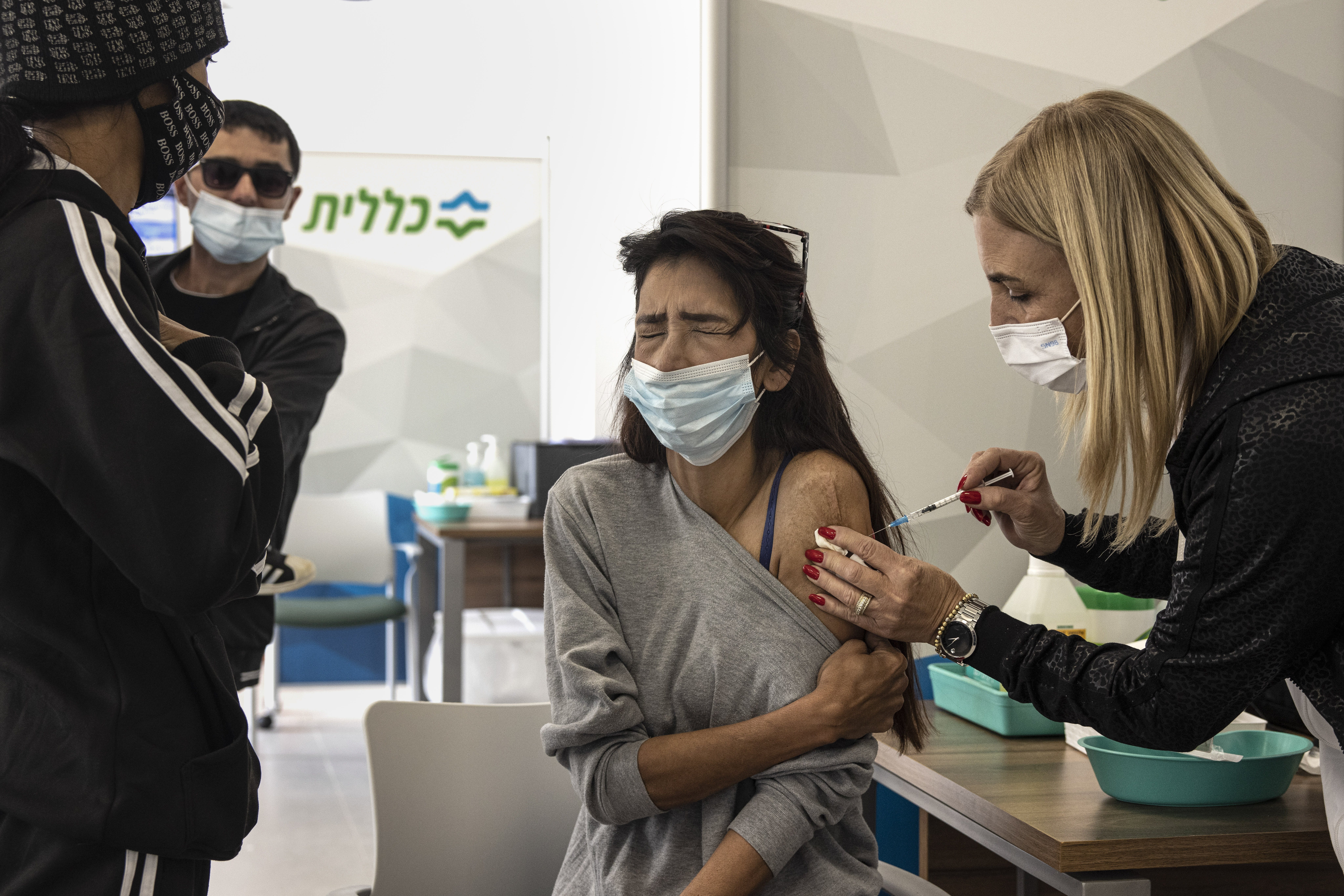 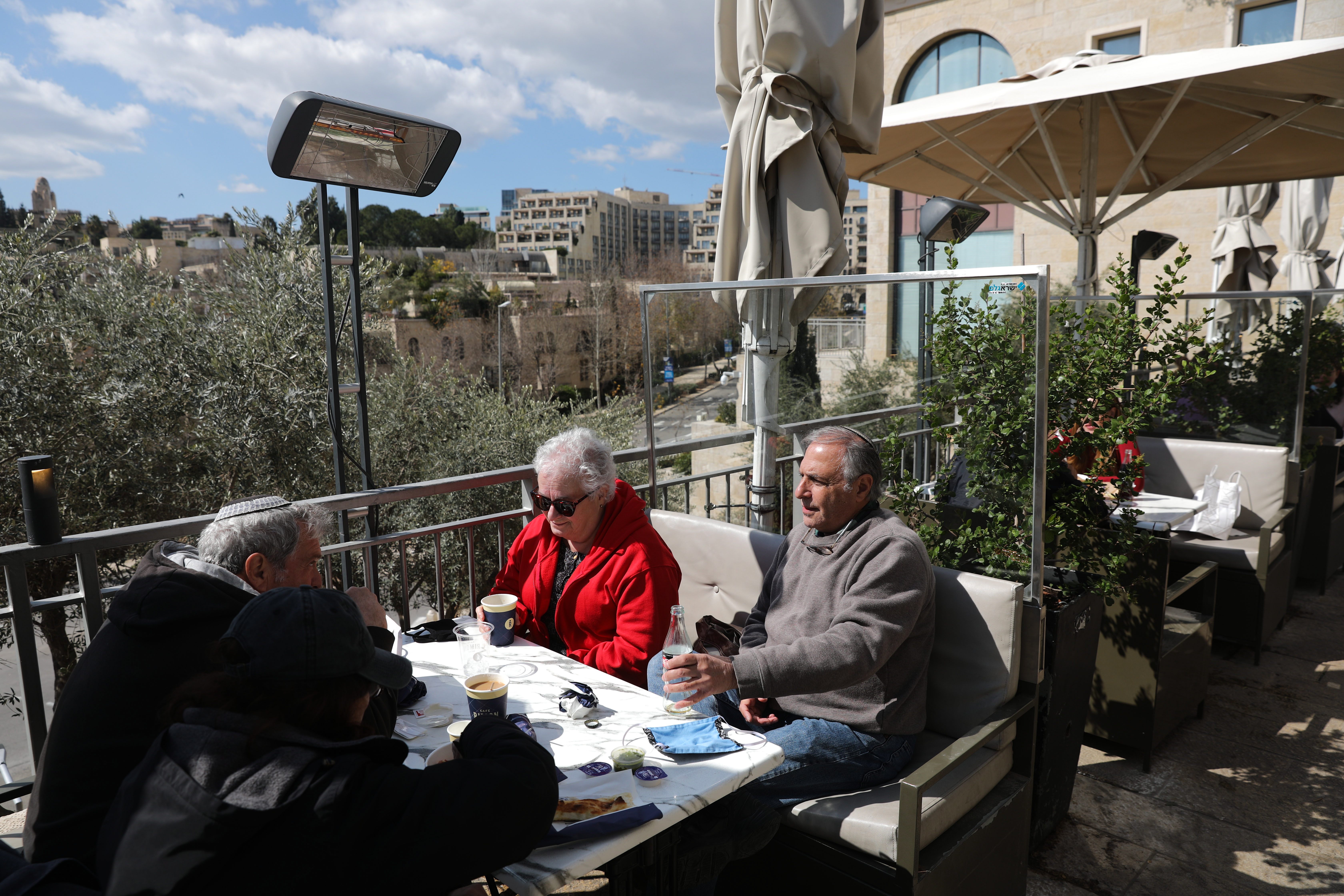