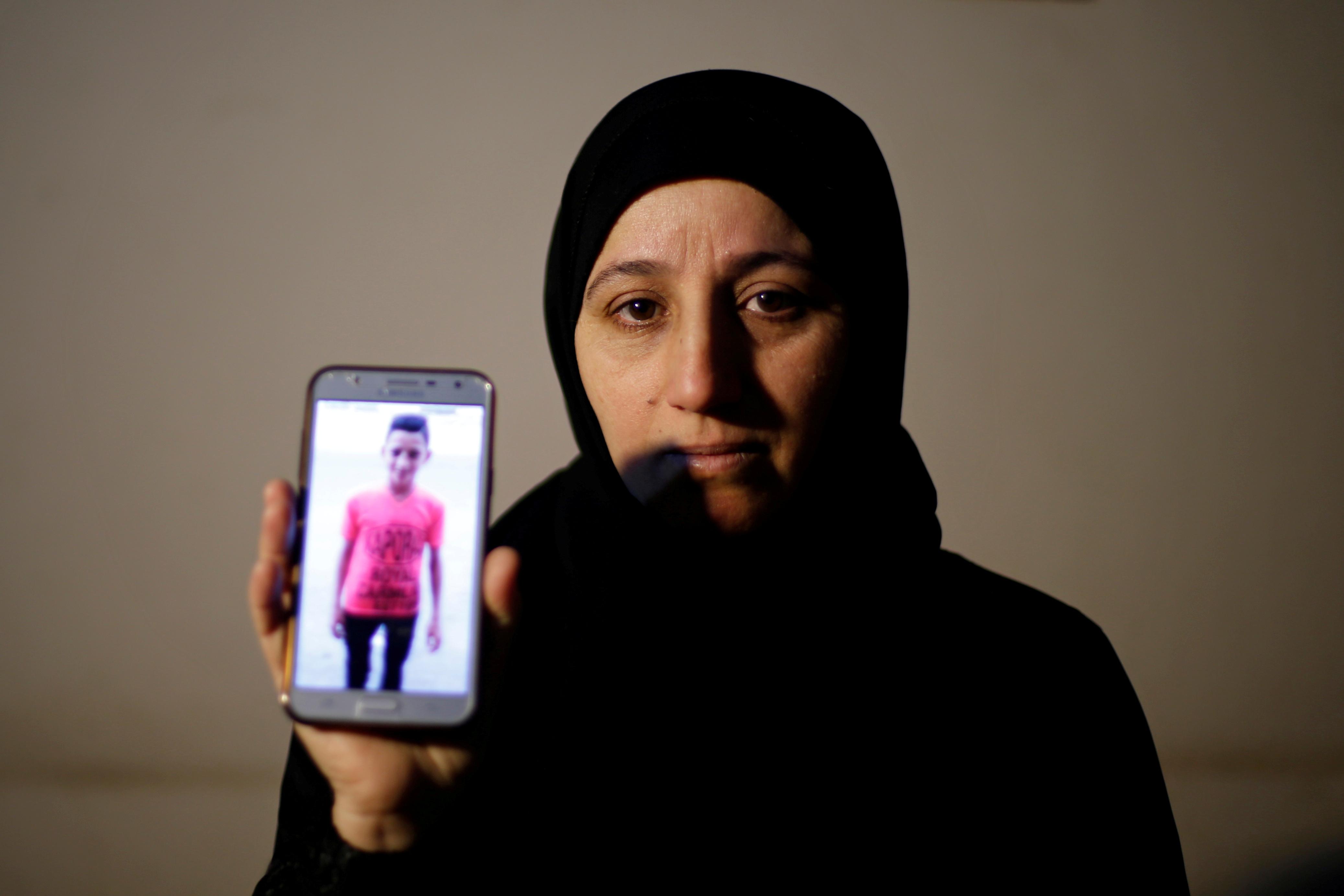 The independent panel said it had confidential information about those it believes to be responsible for the unlawful killings, including Israeli army snipers and commanders. It called on Israel to prosecute them.

“The Israeli security forces killed and maimed Palestinian demonstrators who did not pose an imminent threat of death or serious injury to others when they were shot, nor were they directly participating in hostilities,” it said, adding that the protests had been “civilian in nature”.

The victims included children, journalists, and a double amputee who was in a wheelchair.

Israeli Prime Minister Benjamin Netanyahu rejected the report and accused the U.N. Human Rights Council, which launched the probe, of hypocrisy and lies fueled by “an obsessive hatred for Israel”.

Israel has said its forces opened fire to protect the border from incursions and attacks by armed militants.

Palestinian President Mahmoud Abbas said the findings confirmed that “Israel conducts war crimes against our people in Gaza and the West Bank, including in Jerusalem”.

The International Criminal Court should act immediately and investigate the matter, he said in a statement.

Protests at the border between Israel and the Gaza Strip began in March last year, with Gazans demanding Israel ease a blockade of the enclave and recognition of their right to return to lands their families fled or were forced from when Israel was founded in 1948.

The panel found that 183 of the 189 protesters were killed with live ammunition. It voiced deep concern at the undisclosed rules of engagement drawn up by Israeli civilian and military leadership that “apparently permitted live fire at demonstrators as a last resort…and to shoot at the legs of ‘main inciters’.”

Israel’s notion of ‘main inciters’ does not exist in international law, it said.

Some 122 wounded have had a limb amputated, including 20 children, it said.

No Israeli soldier was killed at the protests, although one was killed on a demonstration day but not at a protest site, while four were injured, the panel said.

An Israeli military spokeswoman disputed this, saying the soldier was killed during a riot nearby that was “designed to draw in soldiers so as to attack them”.

The report, covering March 30-December 31 2018, was based on hundreds of interviews with victims and witnesses, as well as medical records, video and drone footage, and photographs.

On May 14, Israeli forces killed 60 demonstrators, the highest one-day death toll in Gaza since a 2014 military assault, the report said.

Amnesty International said in a statement: “Those responsible for these deplorable crimes must not go unpunished. The findings of this report must pave the way for justice for victims of war crimes.”

U.N. High Commissioner for Human Rights Michelle Bachelet should share the findings with the ICC, the investigators said.

Israel is not a member of the ICC nor recognizes its jurisdiction, but the Hague-based court opened a preliminary investigation into allegations of Israeli human rights abuses on Palestinian territory in 2015.

The Gaza Strip, a coastal enclave controlled by the Islamist group Hamas, is home to 2 million Palestinians. Israel withdrew its troops and settlers from Gaza in 2005 but maintains tight control of its land and sea borders. Egypt also restricts movement in and out of Gaza.

“Some of these violations may constitute war crimes or crimes against humanity and must be immediately investigated by Israel,” said panel chair Santiago Canton, an Argentine legal expert.

“Our investigation found that the demonstrators were overwhelmingly unarmed even if they were not at all times peaceful,” he told a news briefing.

Thirty-five children, two journalists and three “clearly-marked” paramedics were among those killed by Israeli forces, in violation of international humanitarian law, it said.

“We found that one person, a double amputee, was shot and killed as he sat in his wheelchair. On two separate days, two people visibly walking on crutches, were shot in the head. They were killed,” she added.

Israel says its forces have at times come under gun or grenade attacks during the protests. 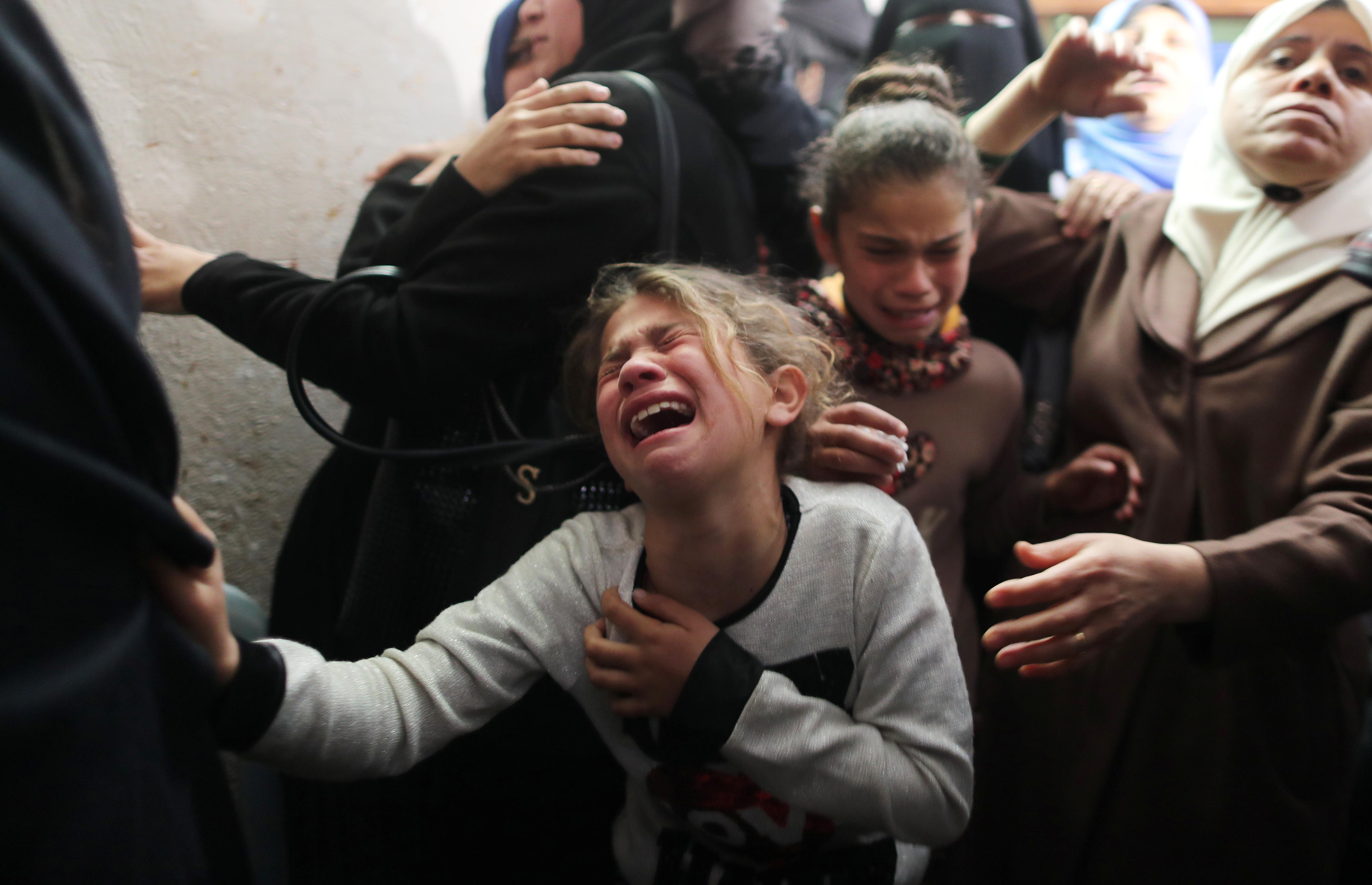 “The call by a U.N. panel to bring Israeli occupation leaders to justice is evidence that occupation forces conducted crimes against humanity in the Gaza Strip,” Hamas official Ismail Rudwan told Reuters in Gaza.

Israel and Hamas have fought three wars in the last decade.

Diddy In Talks With Dr. Dre For ‘Verzuz’ Battle

How houseplants could be the answer to SAD