AN Italian nurse branded the 'Angel of Death' has been caged for 30 years after prosecutors alleged she killed up to 40 people with lethal injections.

Daniela Poggiali, 48 – the subject of a Netflix documentary for her alleged love of 'playing God' – was sentenced upon conviction of killing Massimo Montanari, 95, six years ago. 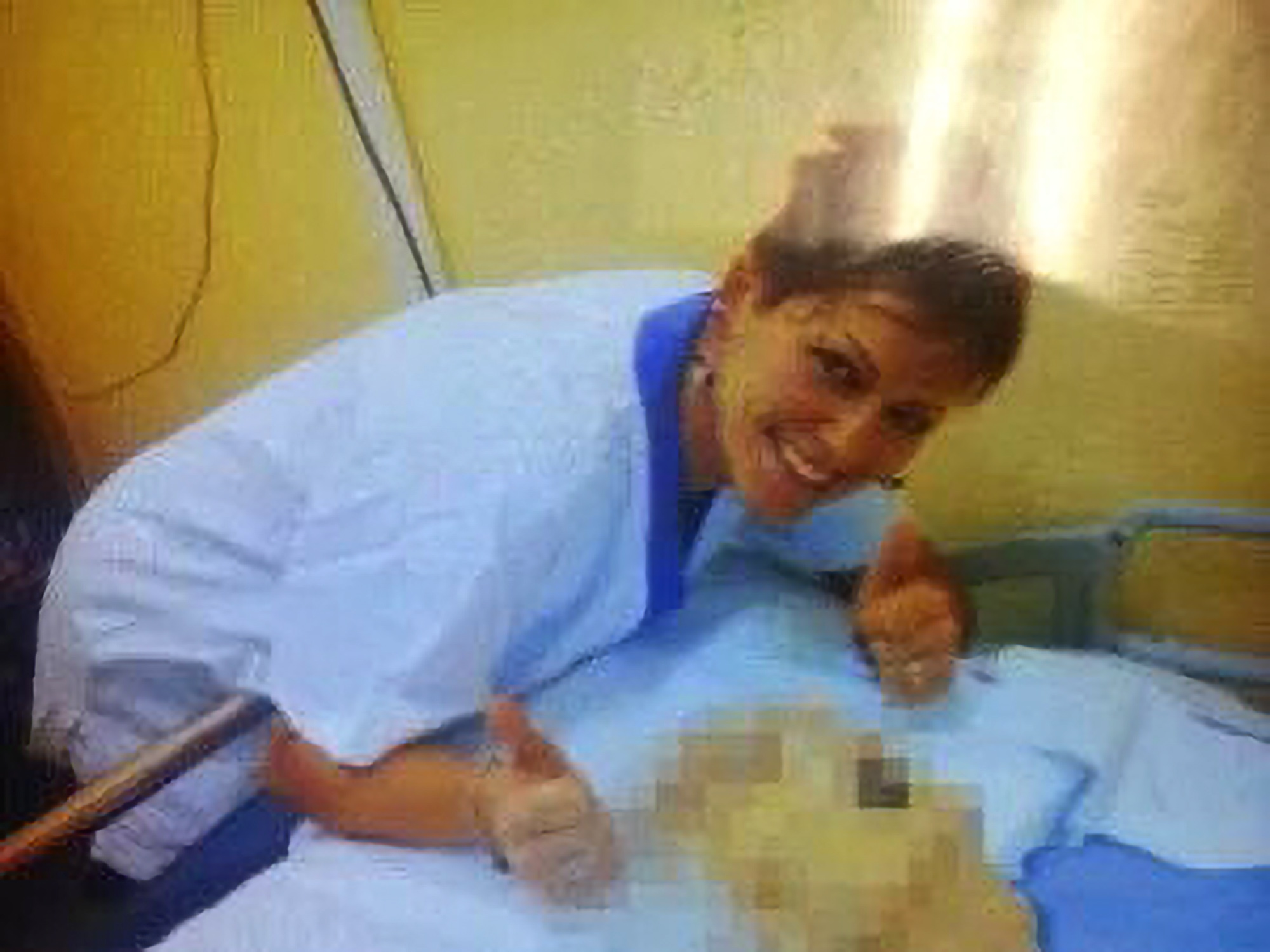 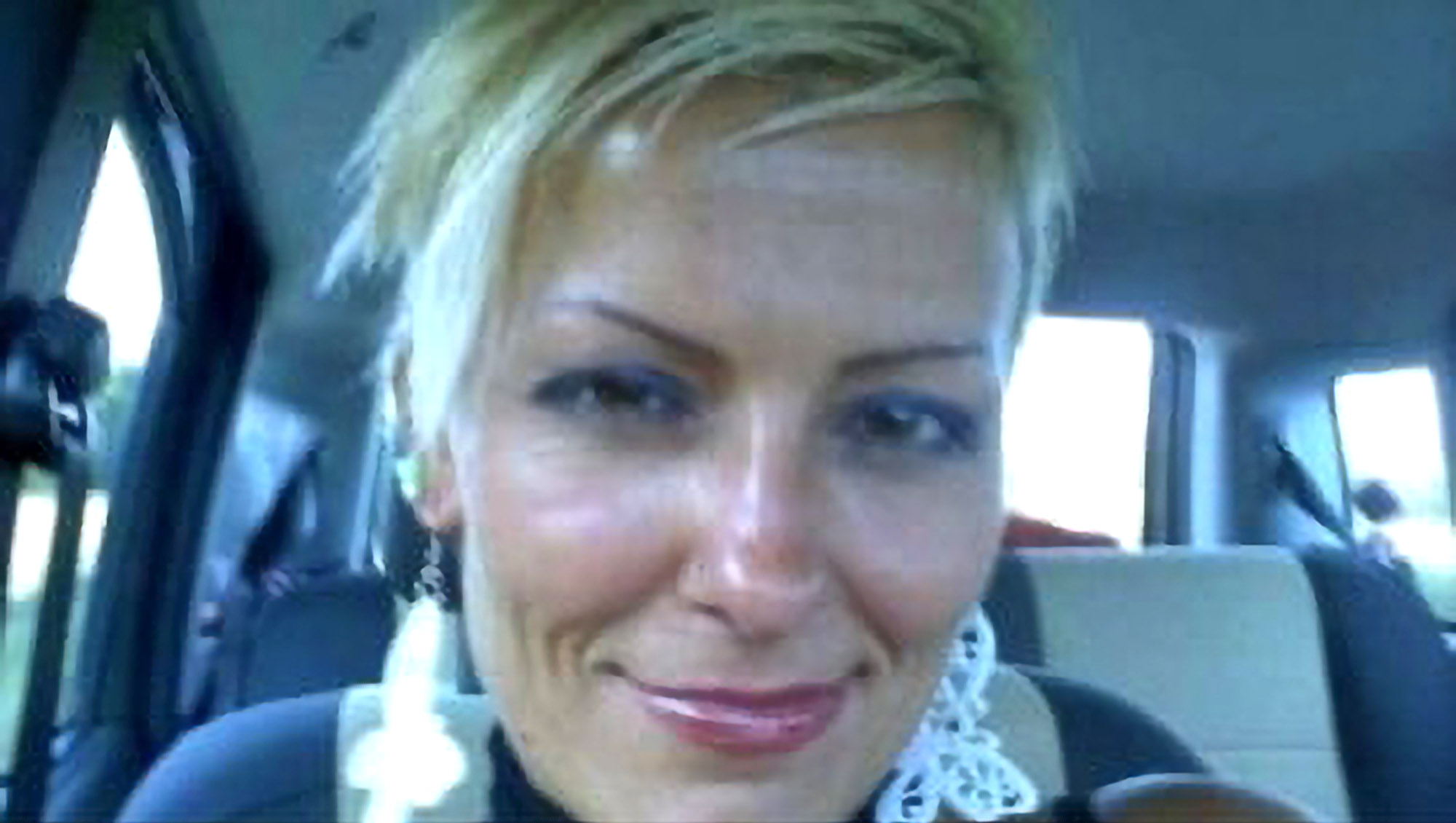 She has been in and out of court since first being arrested in October 2014 in Lugo, northern Italy.

A murder probe was launched six years ago, after it was alleged that she killed up to 40 of her patients as “she found them or their loved ones annoying”, according to reports at the time.

When investigators first started probing the deaths of 93 patients in her care, they alleged that she had intravenously given about 40 patients potassium chloride.

This is the compound used in lethal injections in the US.

One nurse who worked with Poggiali described her as a “cold person but always eager to work”.

Twisted Poggiali was described as the 'ward joker'.

She would pose for sick pics with seriously ill – or even dead – patients, including leaning over a corpse while giving the thumbs-up.

But the nurse was branded the 'Angel of Death' by Italian media after it was revealed that she had been posing for selfies with dead patients.

In 2015, she told the Corriere della Sera newspaper: "I was wrong and I recognise that."

She tried to dismiss the pics, saying five years ago: "It wasn't my idea but that of my colleague, who took the photos.

"Also, I never could have imagined they would be circulated.

"It was something private between me and her. Anyhow, it was a mistake.

"I haven't killed anyone. Rather, I always lived to help others." 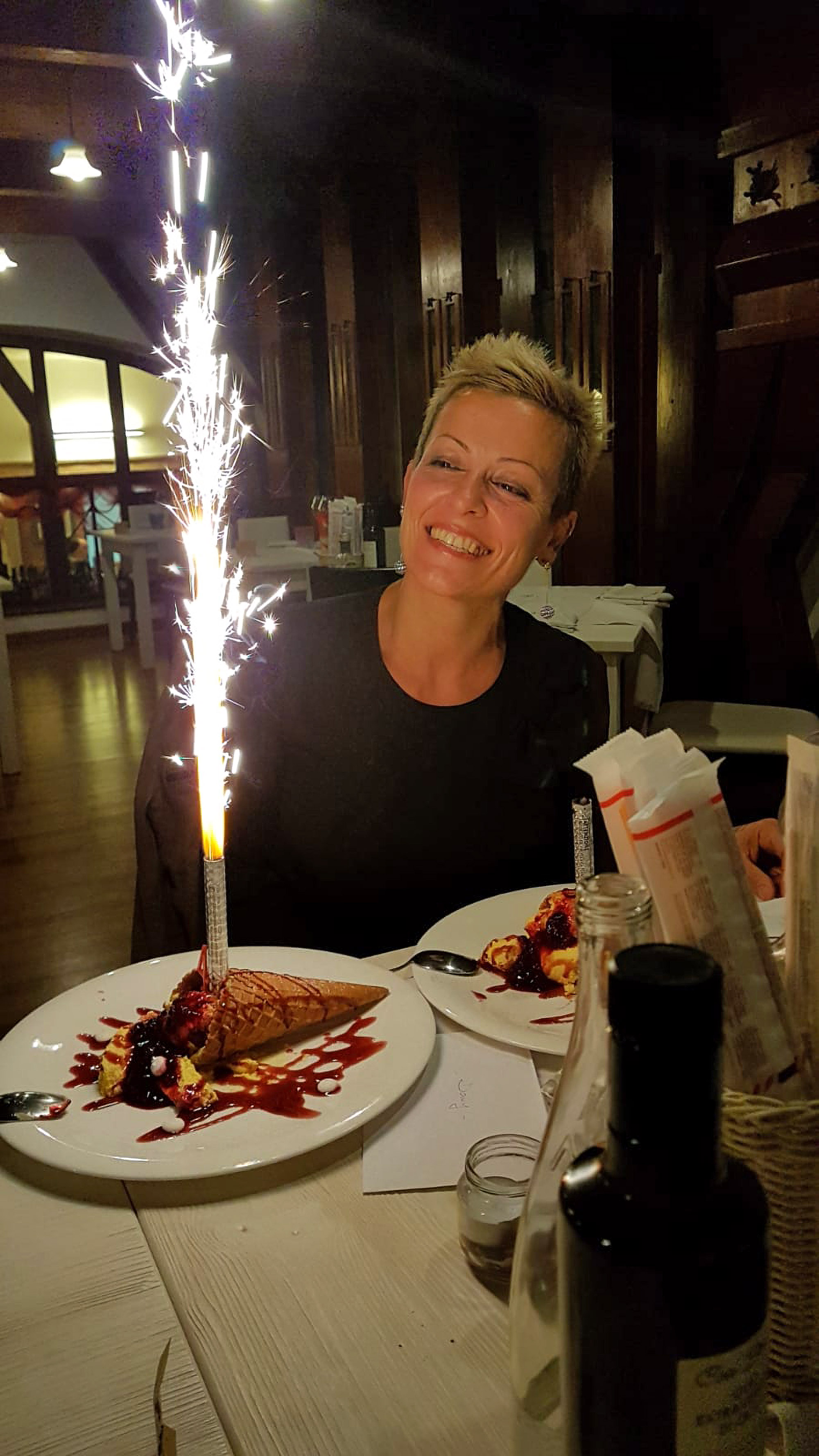 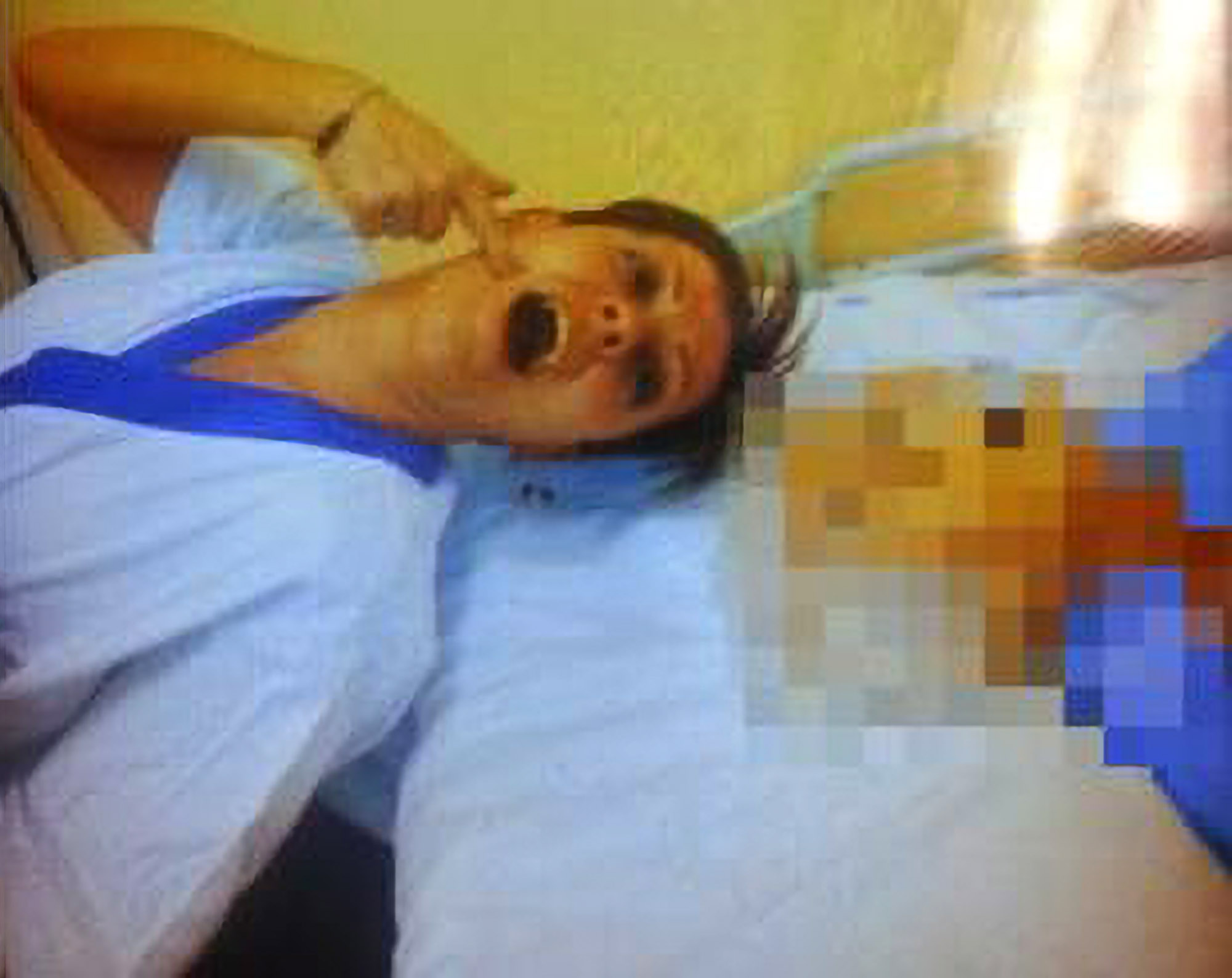 Poggiali was initially sentenced to life behind bars in March 2016, but then acquitted a year later.

After being set free, she told the court that she had been convicted because of the photos.

She said four years ago: "They described me as someone who I am not, and now I am going to be able to get my life back again."

But instead, prosecutors took Poggiali back to court.

She has now been convicted again- and jailed for 30 years over the killing of one of her patients, Massimo Montanari, 95, when she worked for the Ausl Romagna Health Authority.

Mr Montanari died when she was on duty at the Lugo hospital, in the Ravenna region, on March 12, 2014.

The elderly patient was a person known to her, and who – the court was told – had been threatened in front of witnesses.

They told investigators they heard Poggiali warn him that he should be worried should he ever fall into her hands.

When he ended up in her ward, she killed him with a lethal administration of potassium chloride, reports Corriere.

Prosecutors Alessandro Mancini and Angela Scorza had requested a life sentence, but in the end the court sentenced her to 30 years for Mr Montanari's death.

Prosecutor Alessandro Mancini welcomed the life sentence, saying that they had focused on the Montanari case to get the conviction as there was "incontrovertible evidence" confirming her involvement in the killing. 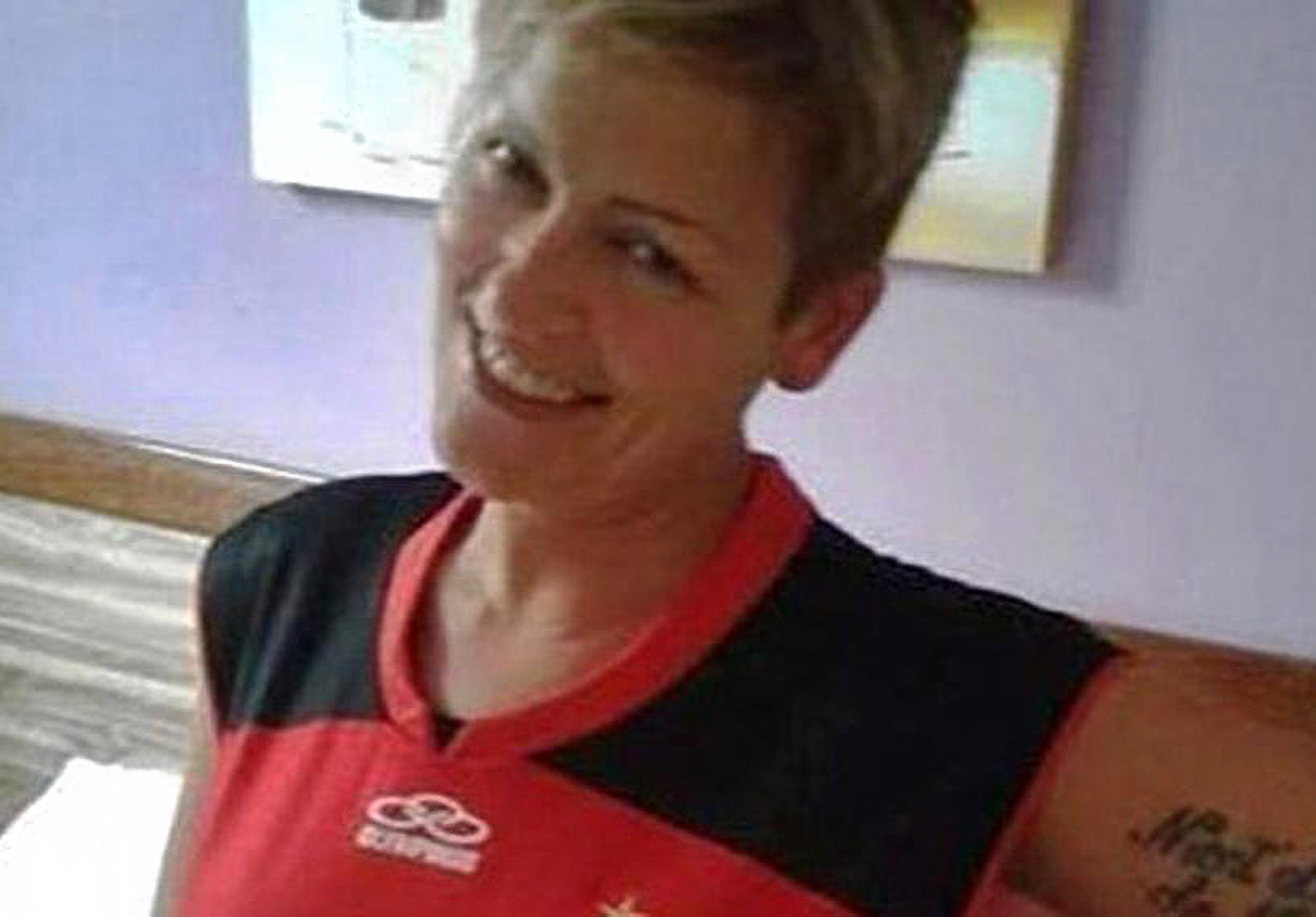 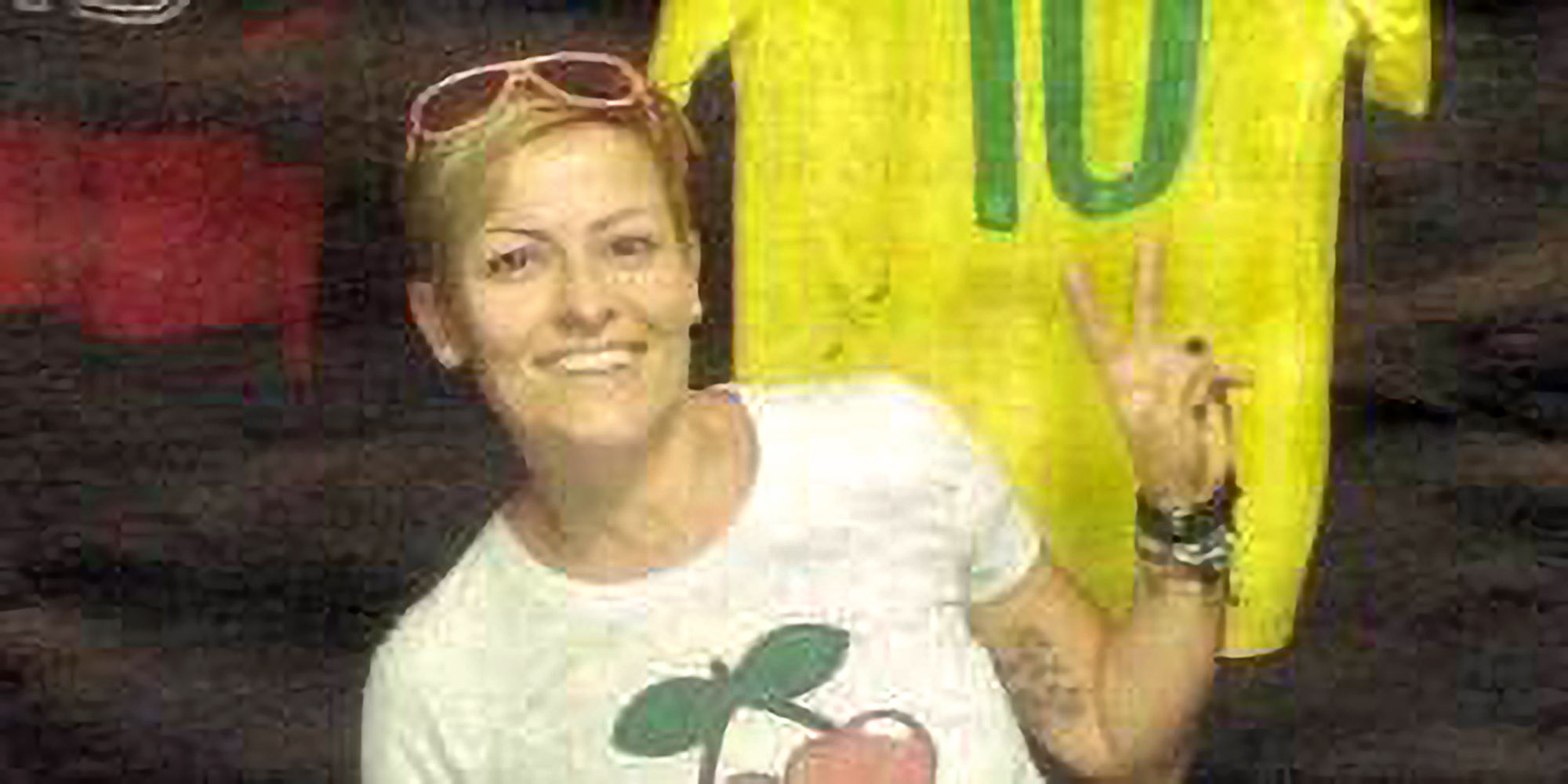 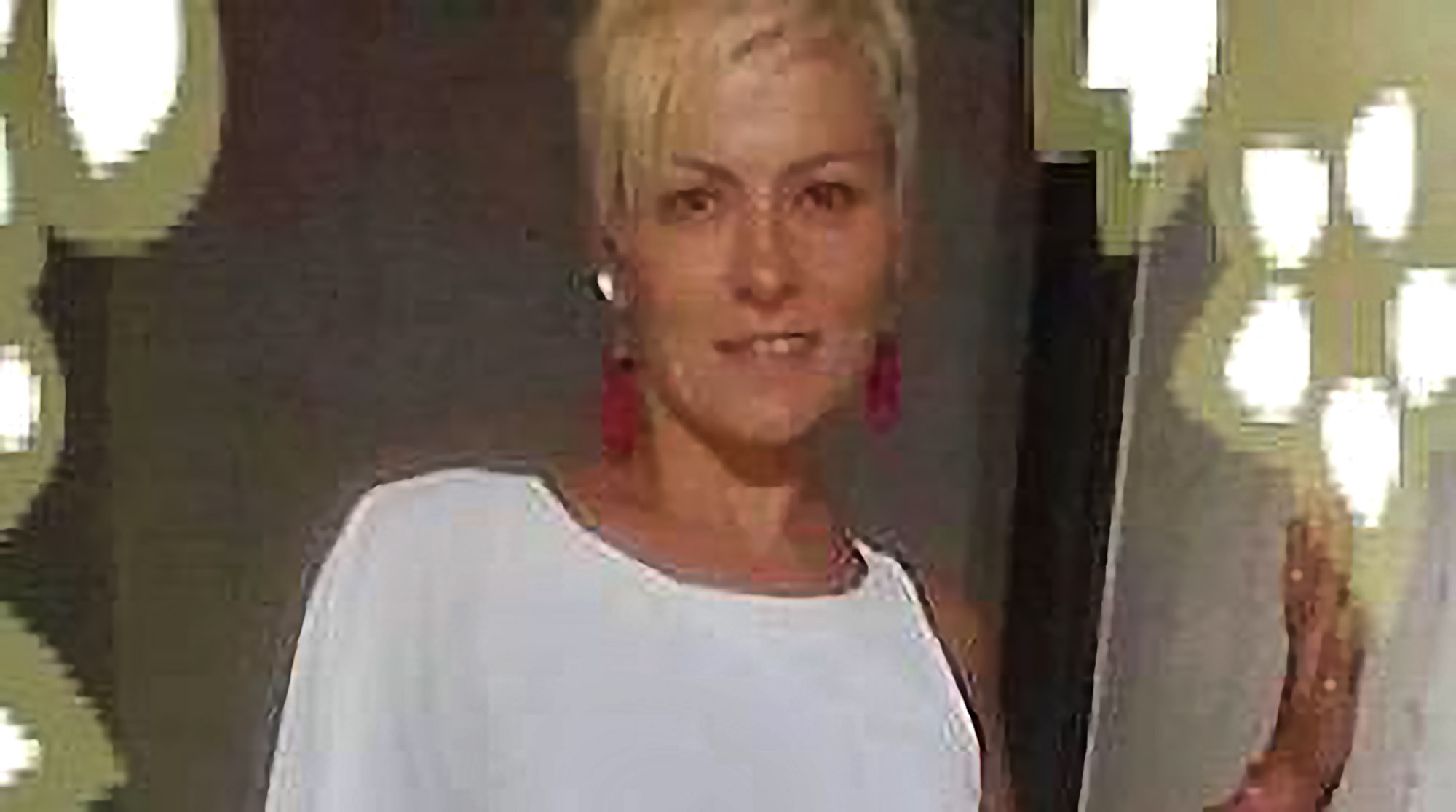 Ms Calderoni had been admitted with a routine illness.

Tests during her post-mortem later revealed she had an unusual amount of potassium chloride in her bloodstream, which can trigger cardiac arrest.

The prosecution claimed it was not possible that this could have been done by accident.

They alleged that Poggiali was the only person who could possibly have administered the dose.

But the court was told there were “insurmountable difficulties” with the murder investigation as potassium fades from the bloodstream within a few days.

During Poggiali's appeal in 2017, her defence successfully argued that the injection she was supposed to have given would have killed the patient within minutes, and not over an hour – which is what happened.

This was initially accepted by the court, and she was acquitted of the woman's death.

But now, after a retrial, she has once again been convicted.

However, court cases in relation to the other 38 suspicious deaths have never been pursued, say reports, as potassium chloride is detectable in the body for only a few days after death.

An appeal in the case of Rosa Calderoni is still pending. 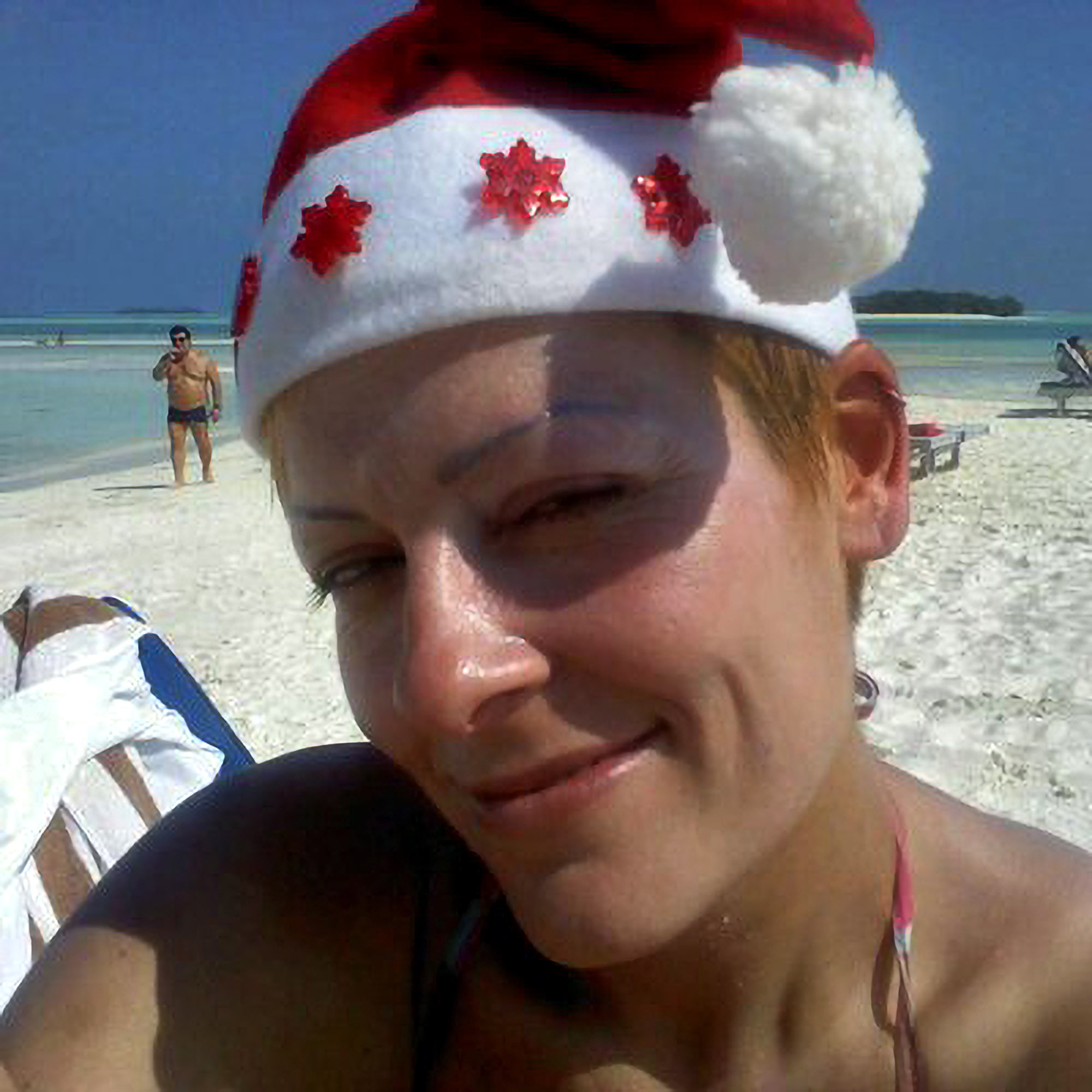