A SIXTH person has died in crisis-hit Italy from coronavirus as an Alitalia plane has reportedly been quarantined after arriving in Mauritius.

The news comes as the country confirmed more than 200 virus cases – by far the largest number outside China, Japan and Korea.

Follow our coronavirus live blog to stay up to date with the latest news and updates. 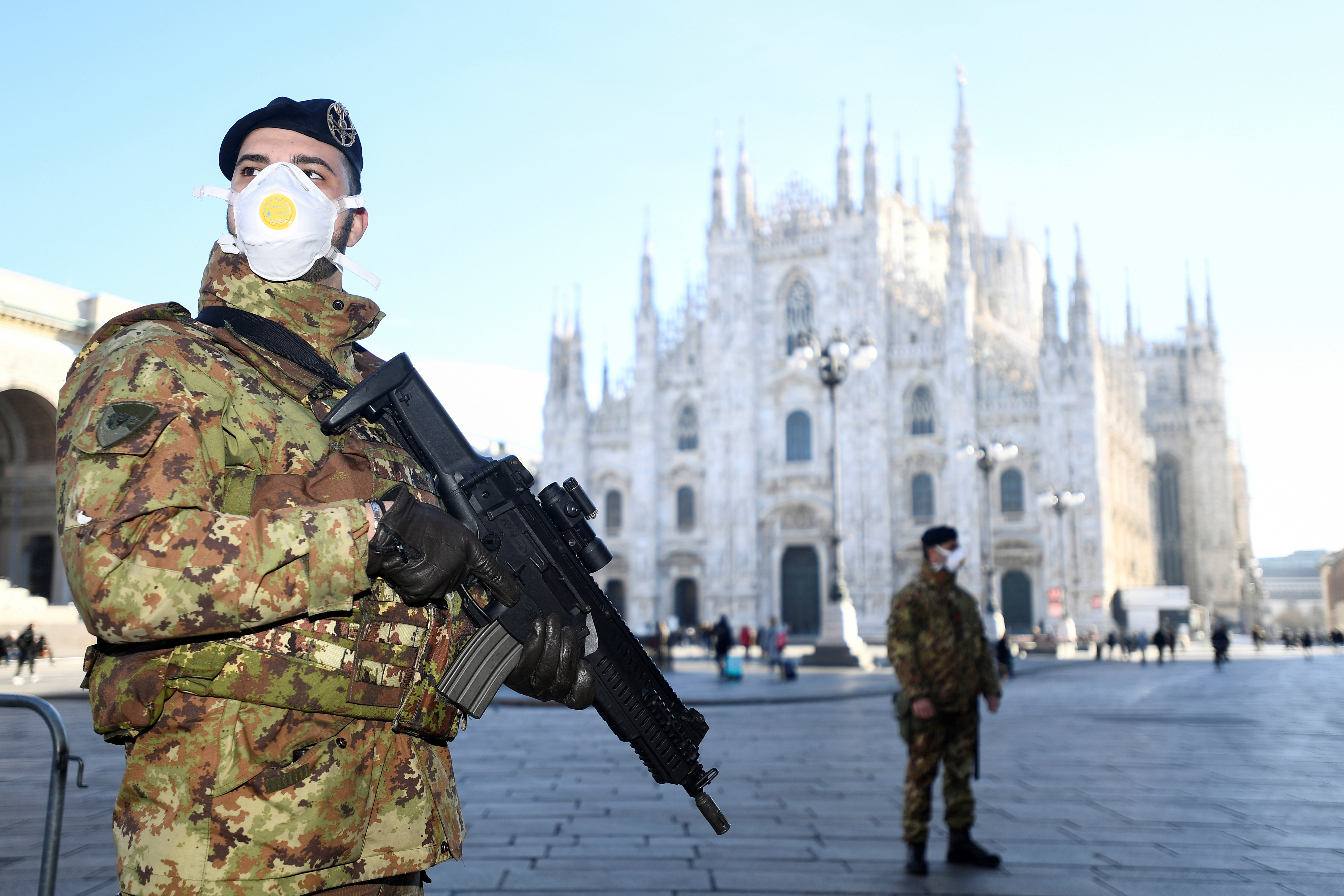 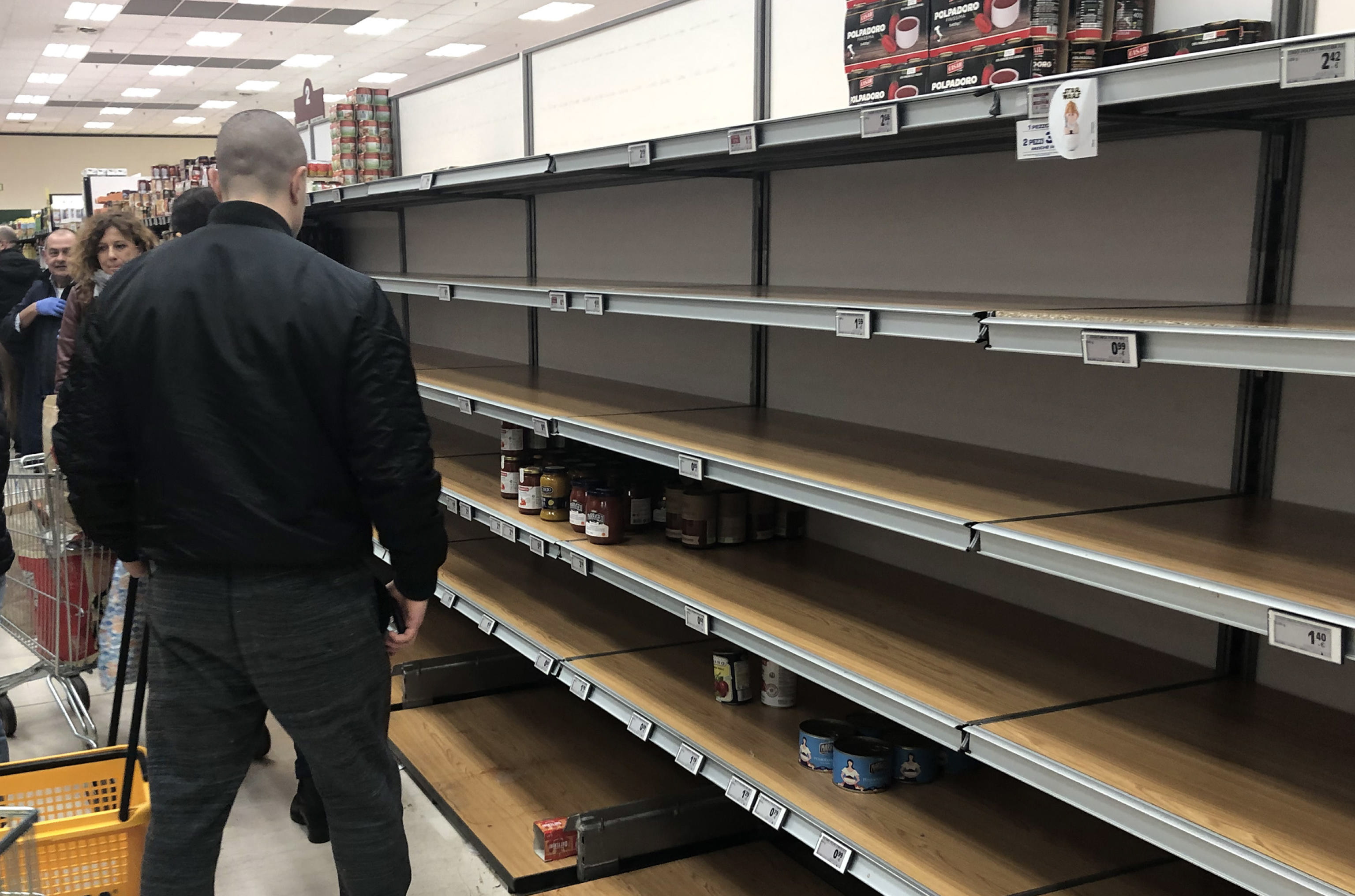 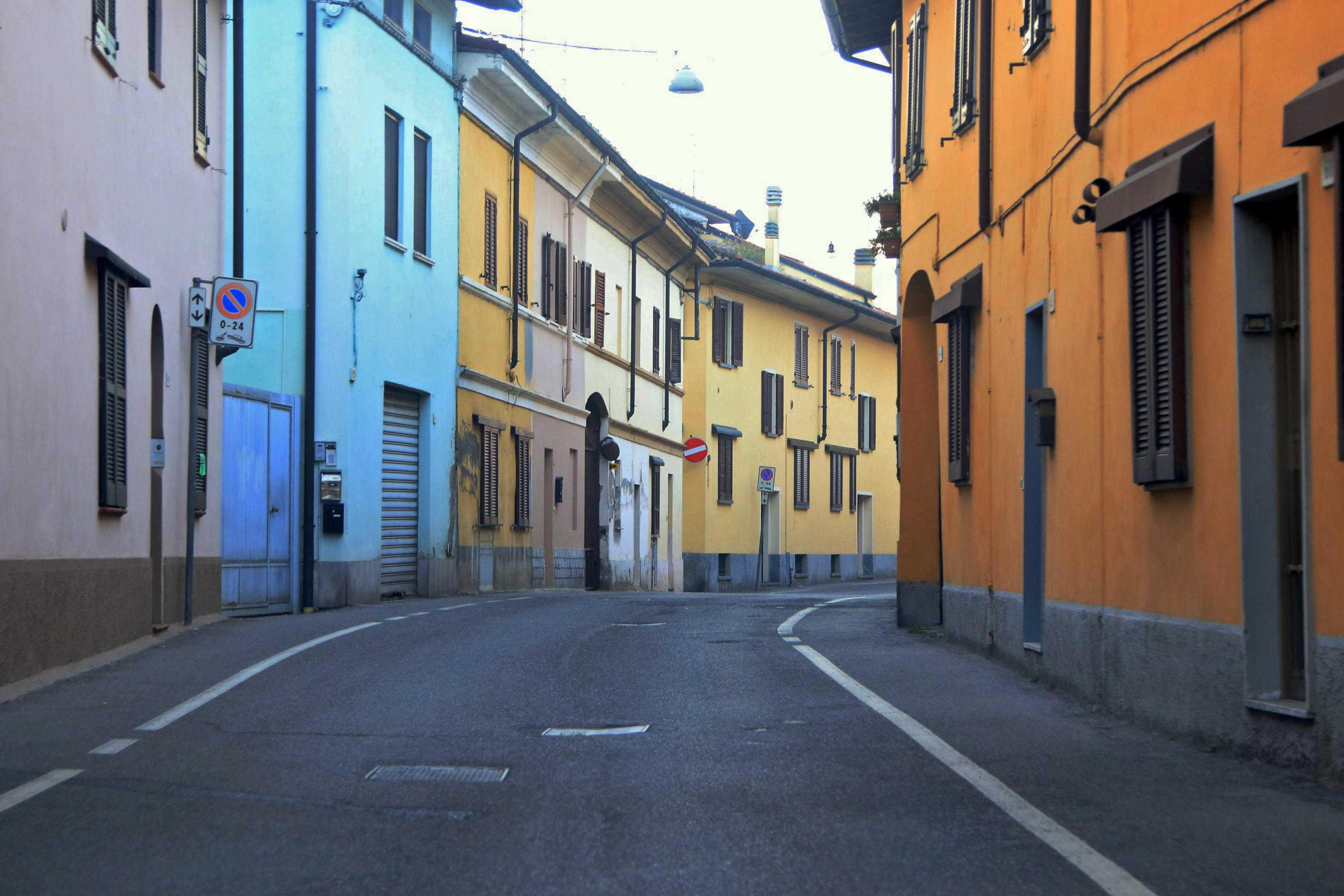 The fourth person to die was an 84-year-old man from Bergamo who was taken to hospital with an unrelated illness and then found to have contracted the virus.

Then this morning it was reported there had been a fifth death in the north of the country.

That victim was aged 88 and from Caselle Landi in hard-hit Lombardy, home to 165 victims.

And a sixth person was reported to have died in the country this afternoon.

Throughout northern Italy, 50,000 people have now been placed in total lockdown in 11 towns.

Locals have been banned from attending public events including Masses, while Milan's famous cathedral has been closed to visitors and bars and restaurants have also been ordered to shut up shop.

During the ensuing panic, shoppers have cleared supermarket shelves as they stock up amid fears of further clamp downs.

Many districts have now been left looking like virtual ghost towns as people are reportedly too afraid to leave their homes over fears they will contract the deadly bug.

And the outbreak has led to an Italian plane full of holidaymakers effectively being quarantined on the runway after landing in Mauritius, it is reported.

Officials said if anyone disembarked the Alitalia flight from Rome, they would be forced into isolation in one of two hospitals, Corriere della Sera reported.

The only alternative was for the plane to refuel and fly straight back to Italy, it is claimed. 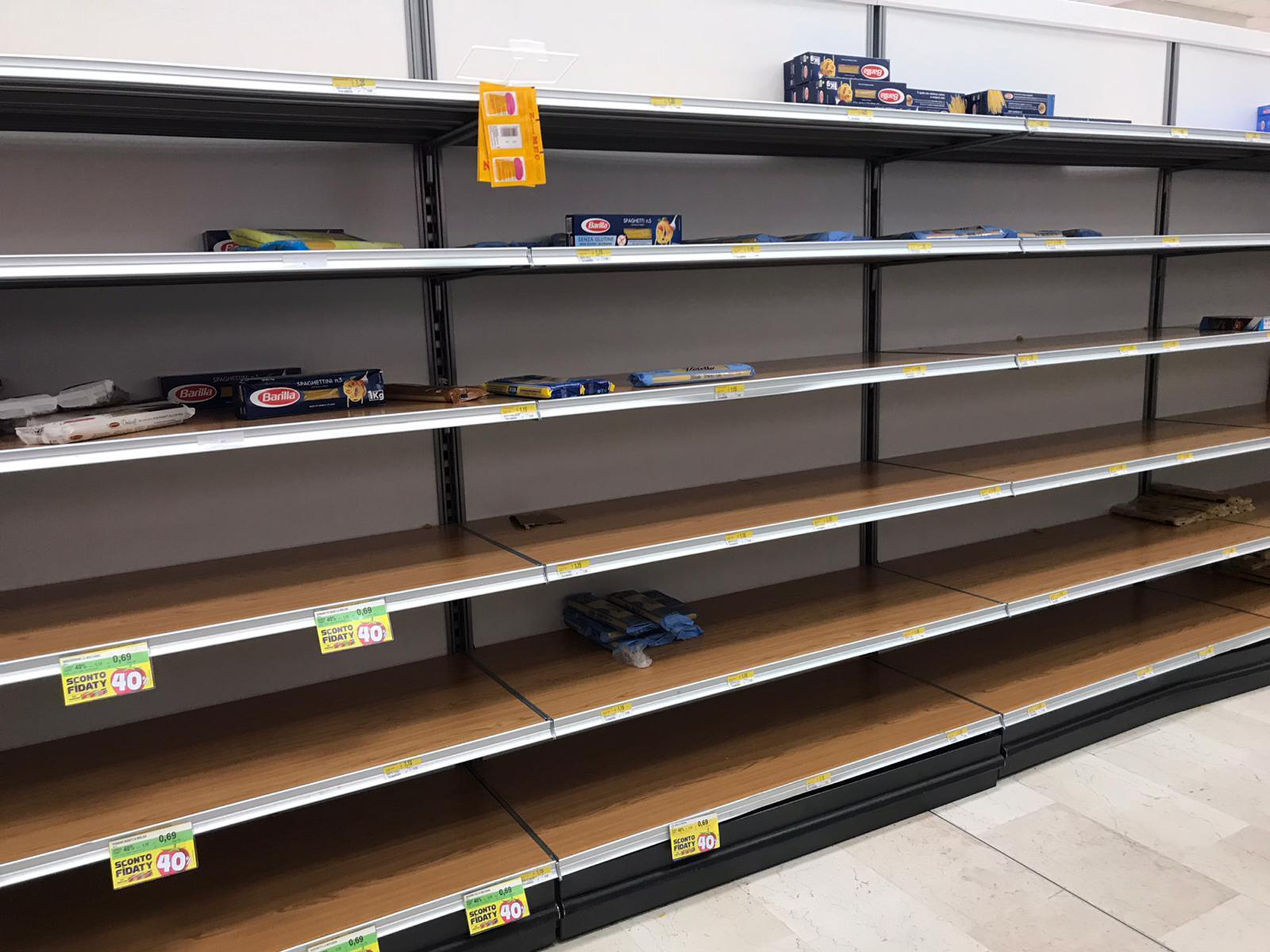 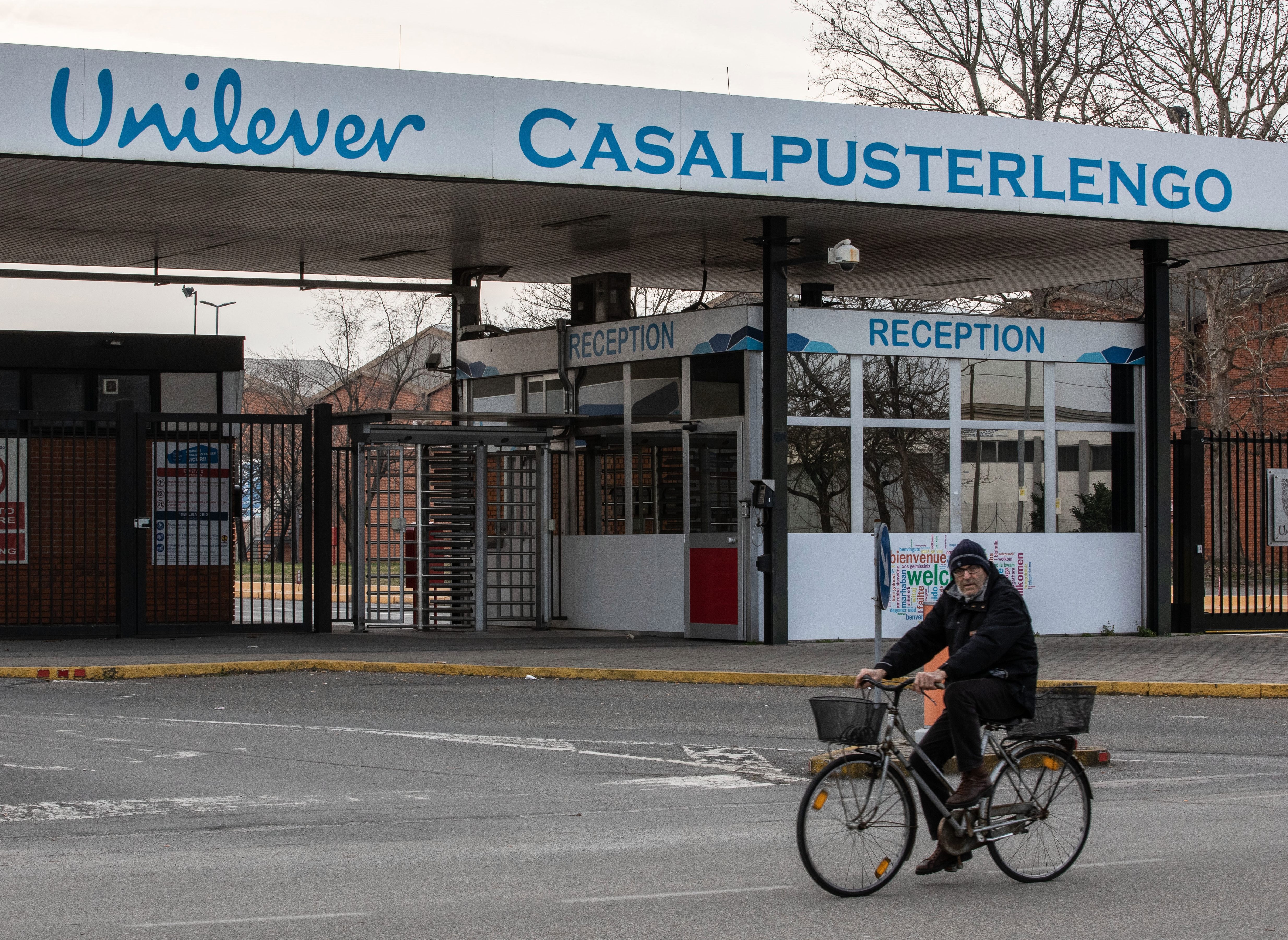 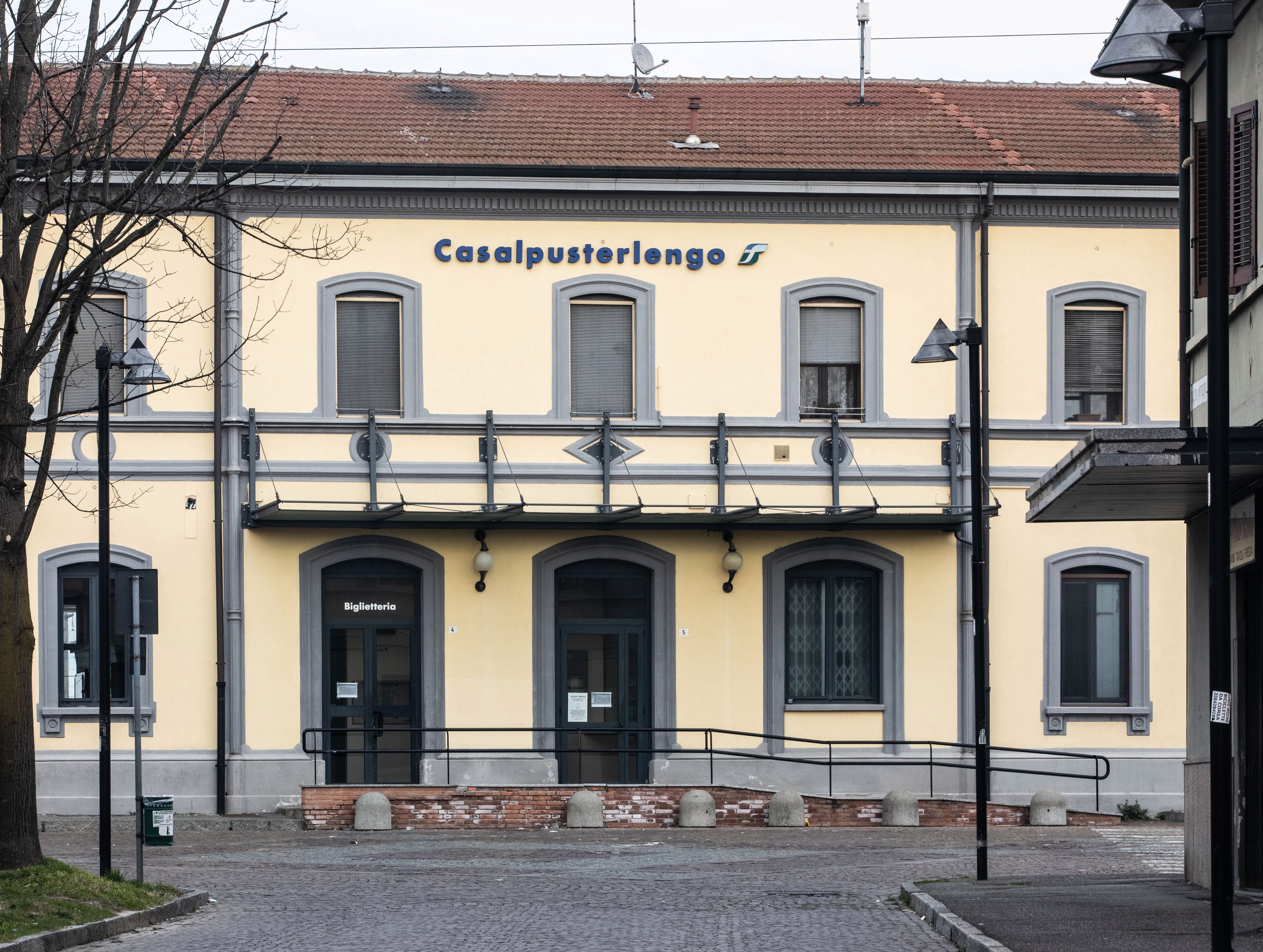 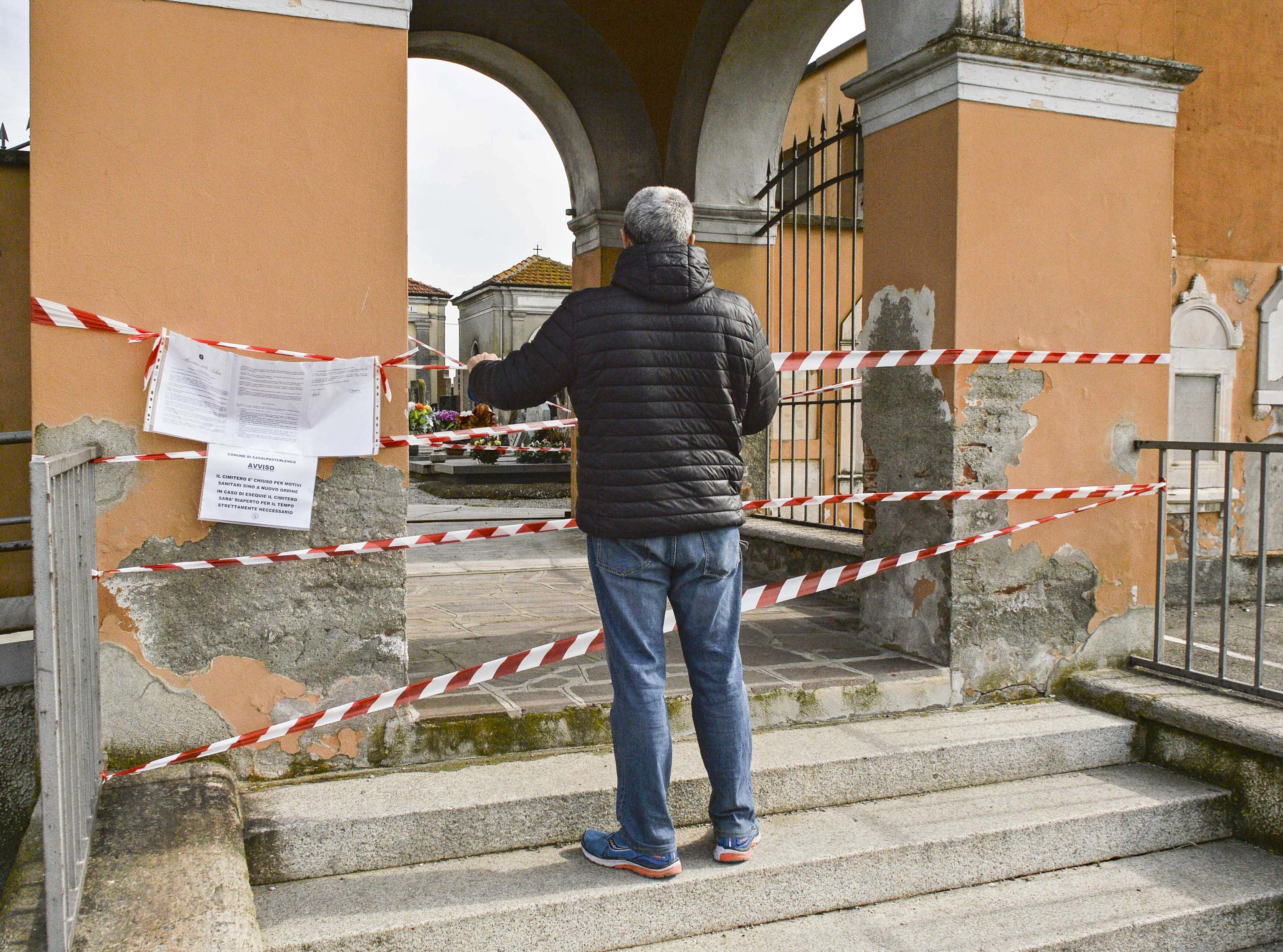 The escalating outbreak has also sparked fears half-term holidaymakers returning from Italy could spread the terrifying epidemic across Europe.

And one BA flight from Heathrow to Milan was delayed earlier today when a passenger reportedly refused to fly to virus-ravaged Italy.

The outbreak has already led to the cancellation of the Venice Carnival, Milan Fashion Week and multiple Serie A football clashes.

The industry icon decided it would be safer to show his latest collection to an empty theatre and stream it online rather than risk guests becoming infected. 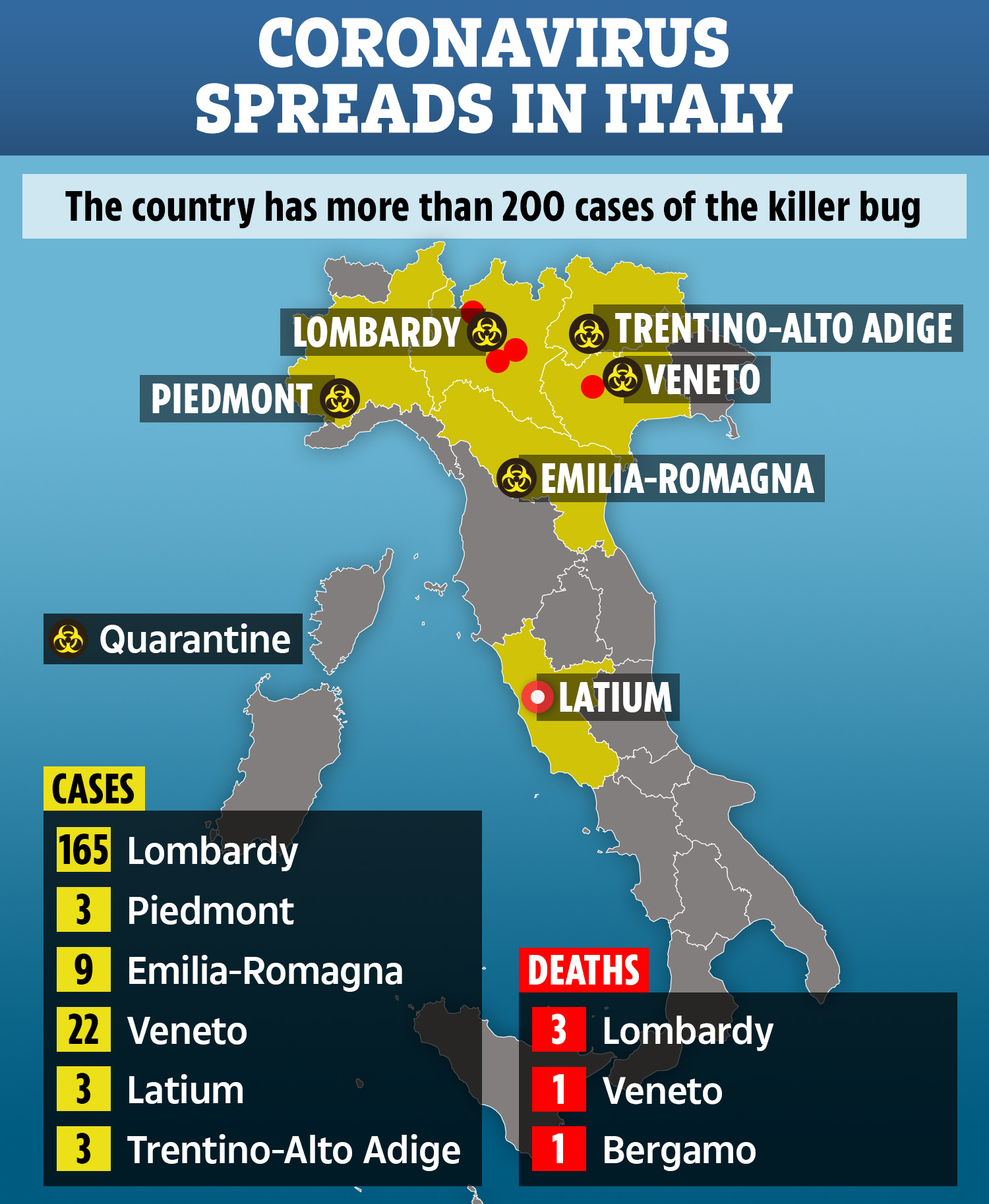 It was the first time the 45-year-old Milan fashion house has taken such a step out of public health concerns.

PM announced there would be "extraordinary measures" to quarantine tens of thousands of people.

Panicked authorities in towns within Lombardy and Veneto have ordered schools, businesses and restaurants as more and more Italians contract the killer bug.

The concerns come after retired bricklayer Adriano Trevisan, 78, died in hospital in Padua on Friday evening – becoming the first European to die from coronavirus.

On Saturday night, an Italian woman whose identity is yet to be released, also died in Lombardy. 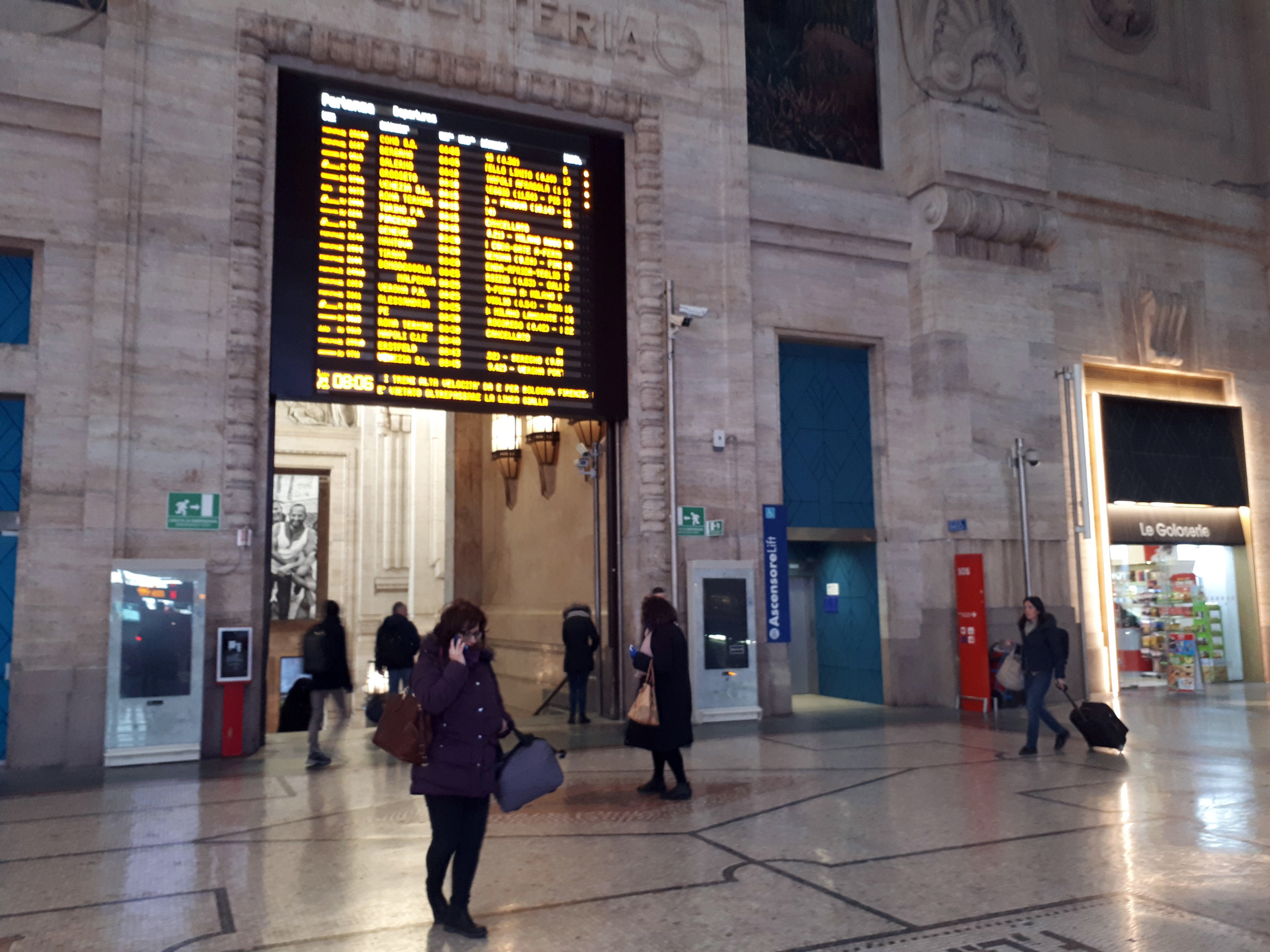 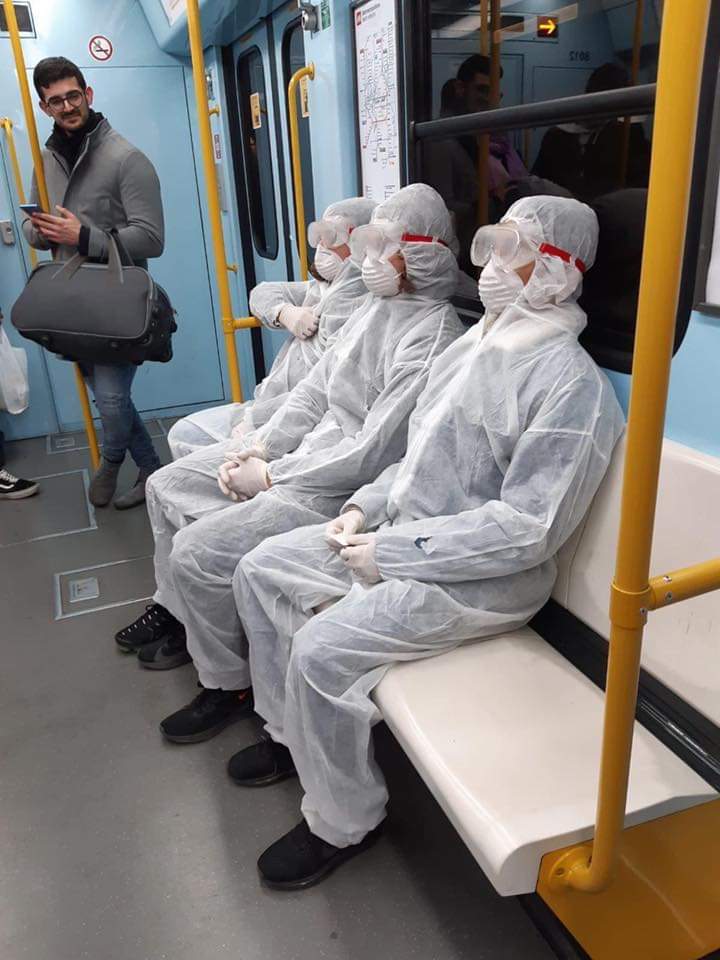 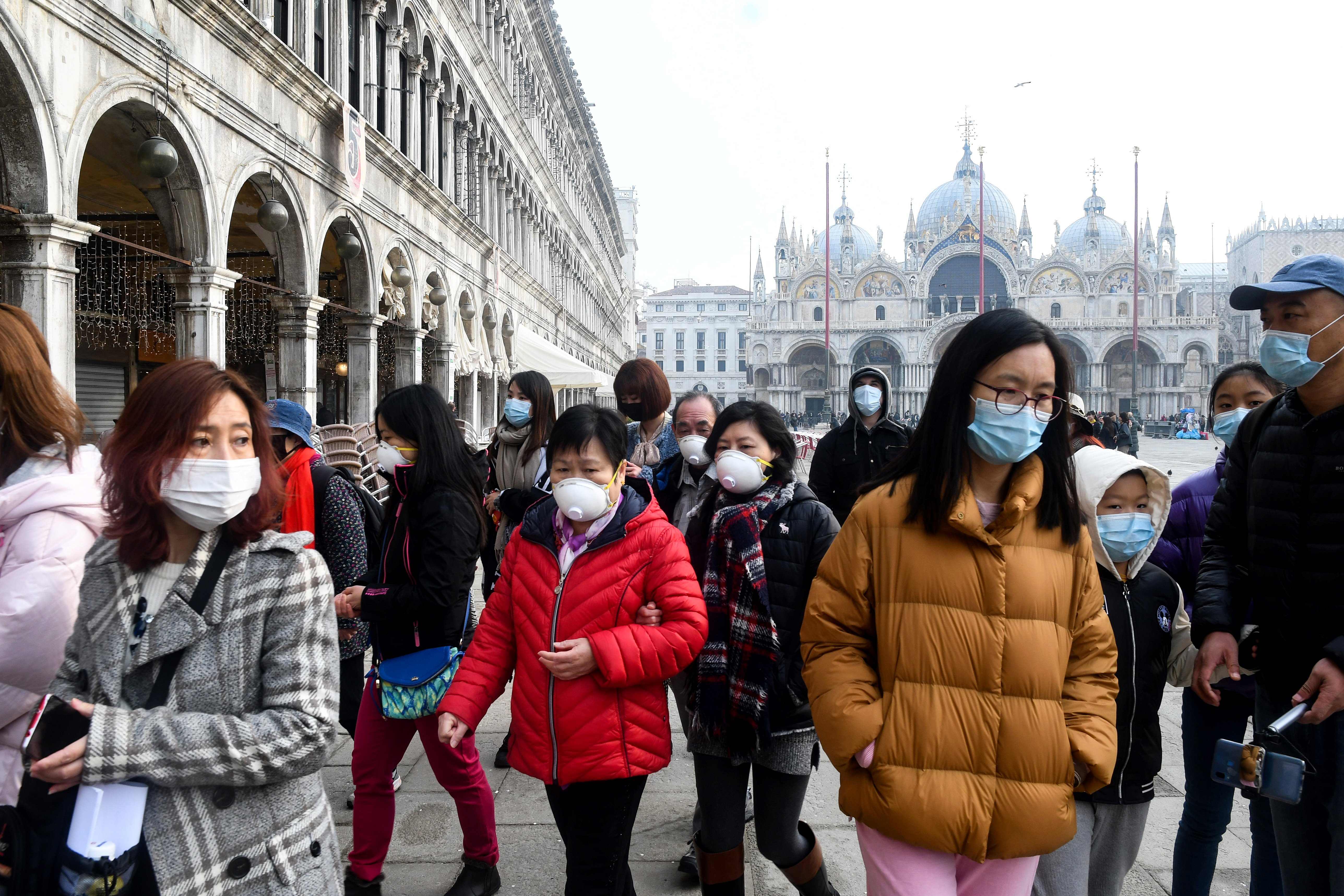 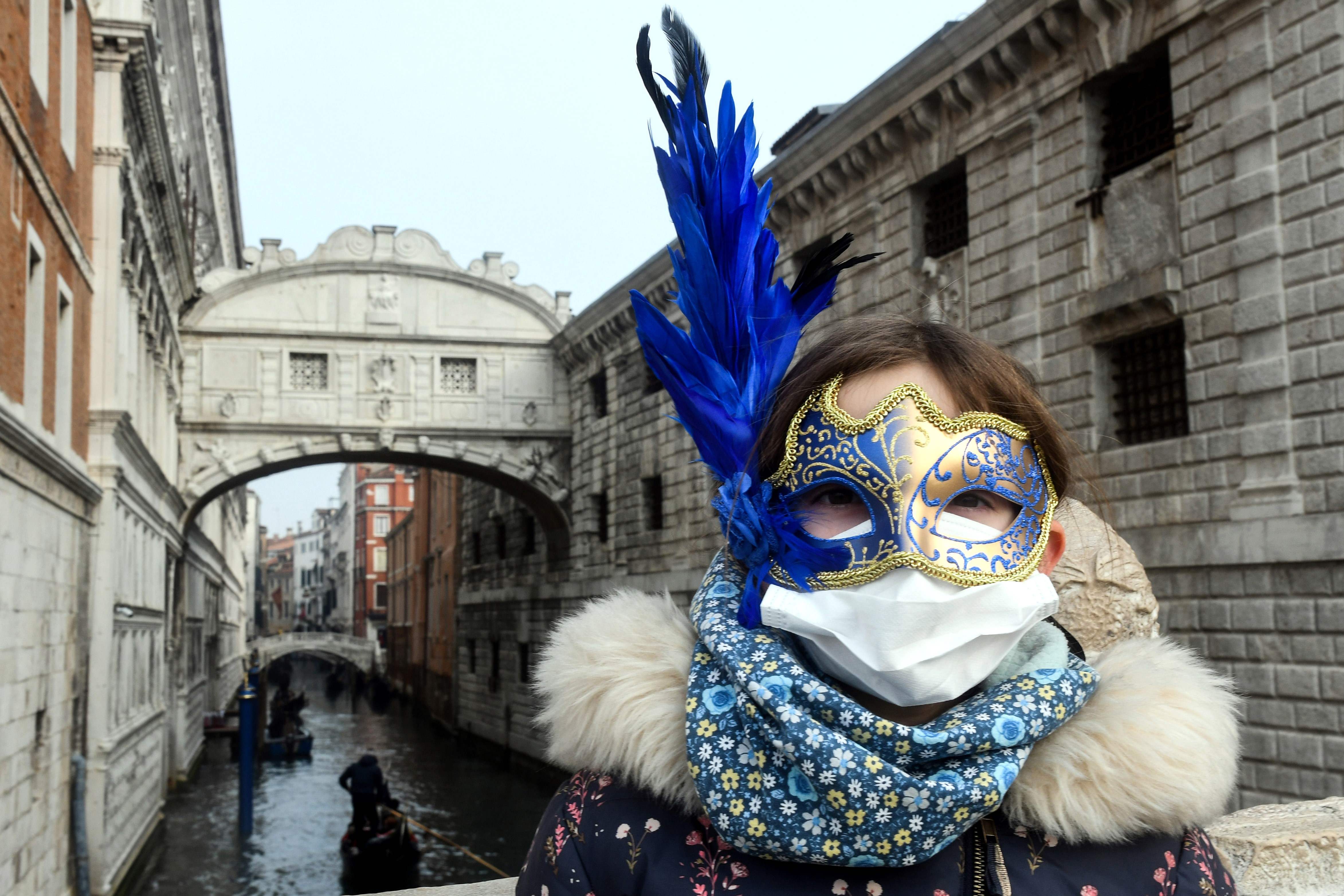 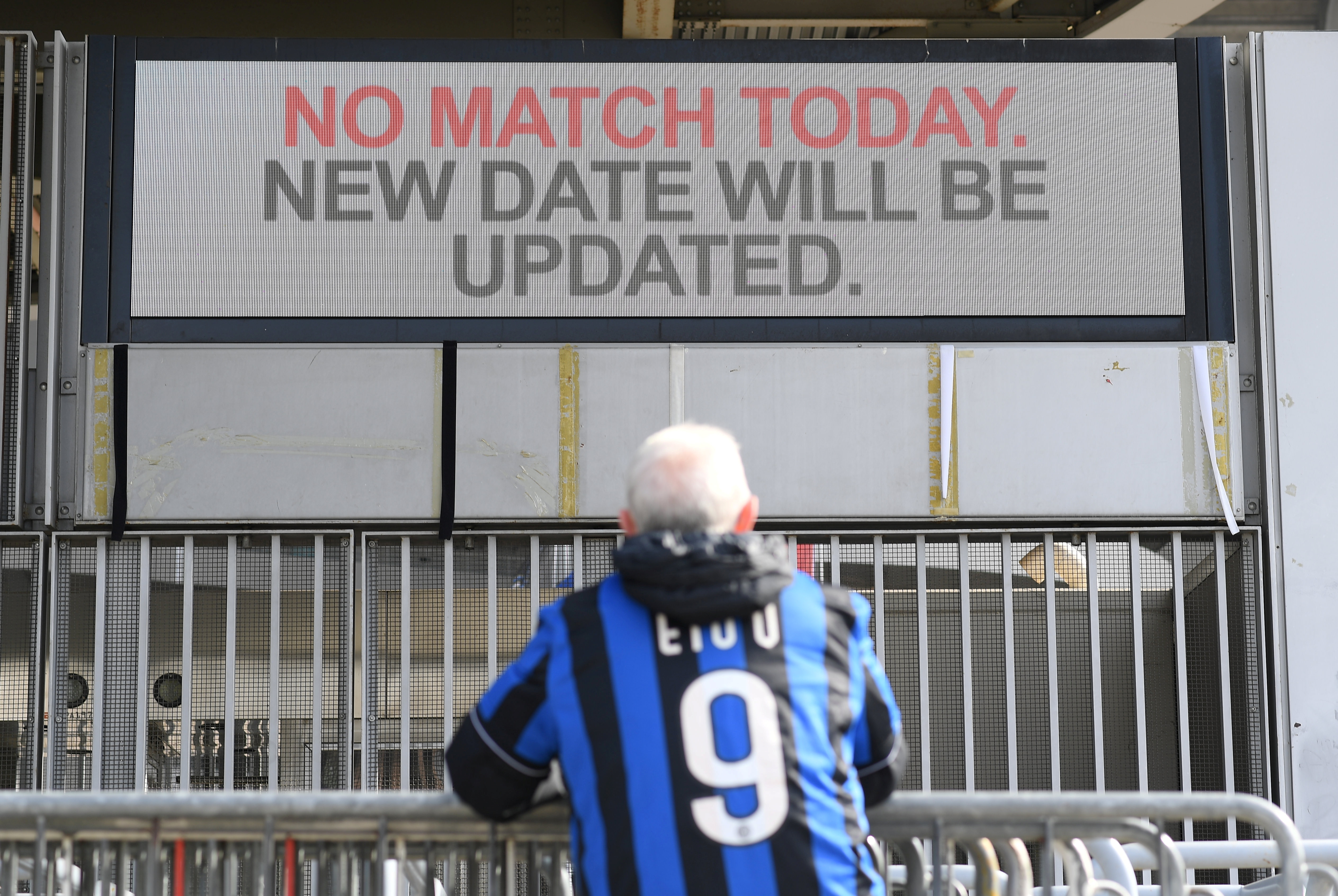 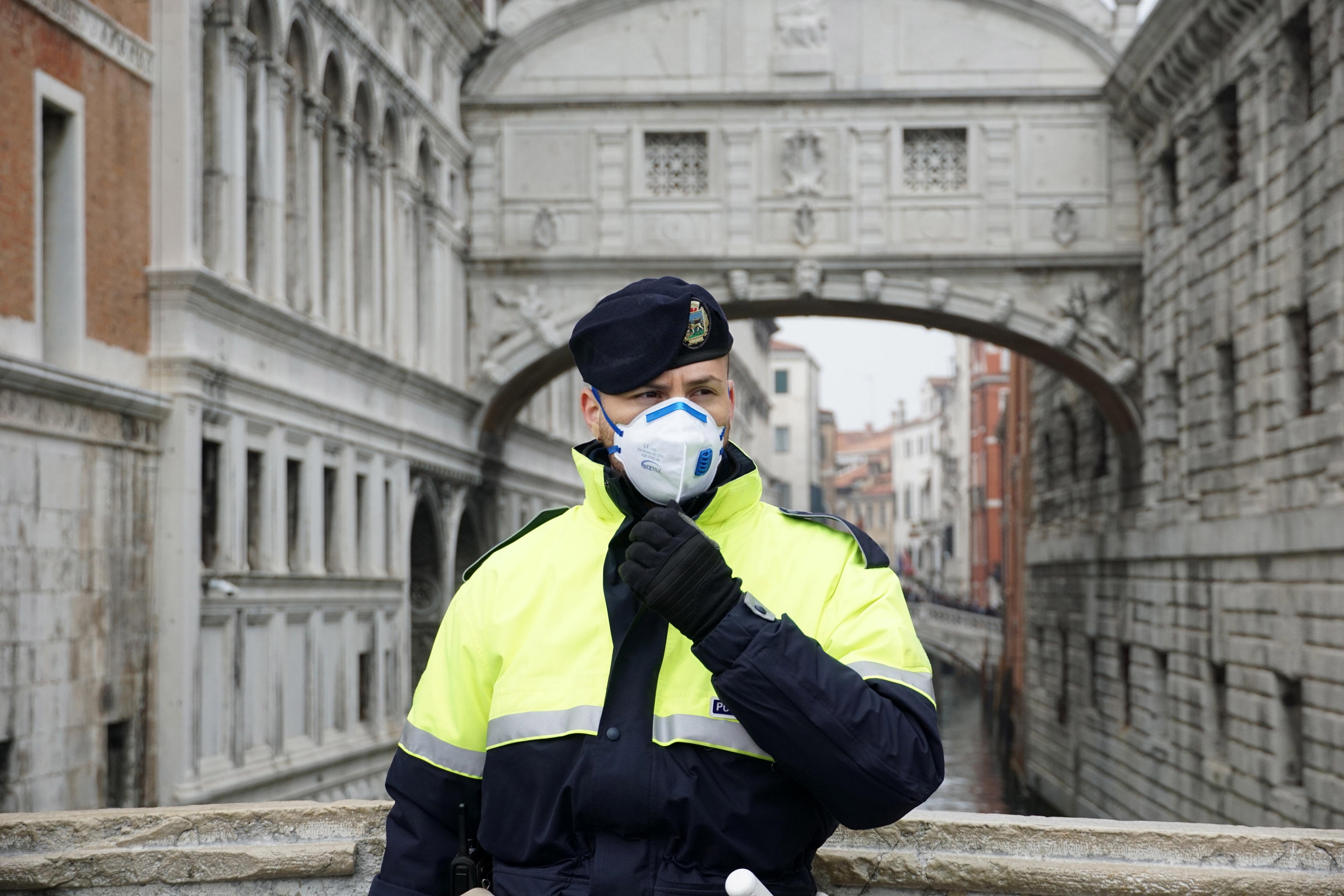 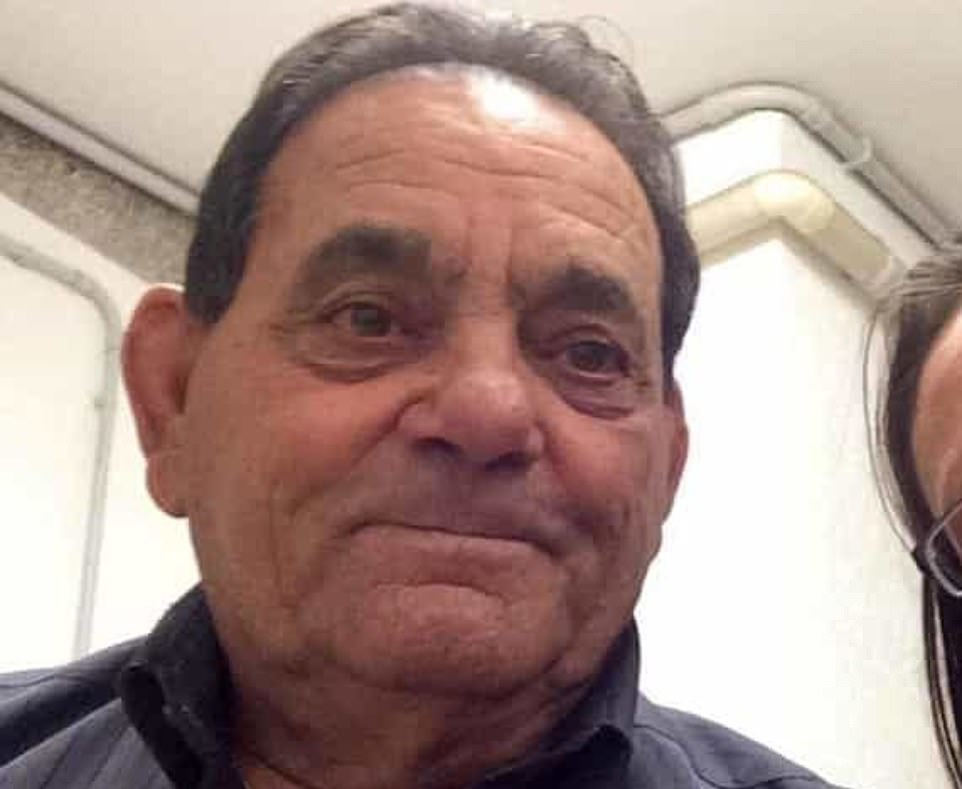 There has been at least 200 cases of the killer bug reported in northern Italy.

Dozens of people have now been put in medical isolation and are awaiting test results.

Health authorities are struggling to work out how the outbreak started.

The first cases were announced only on Friday and doctors do not know its source. 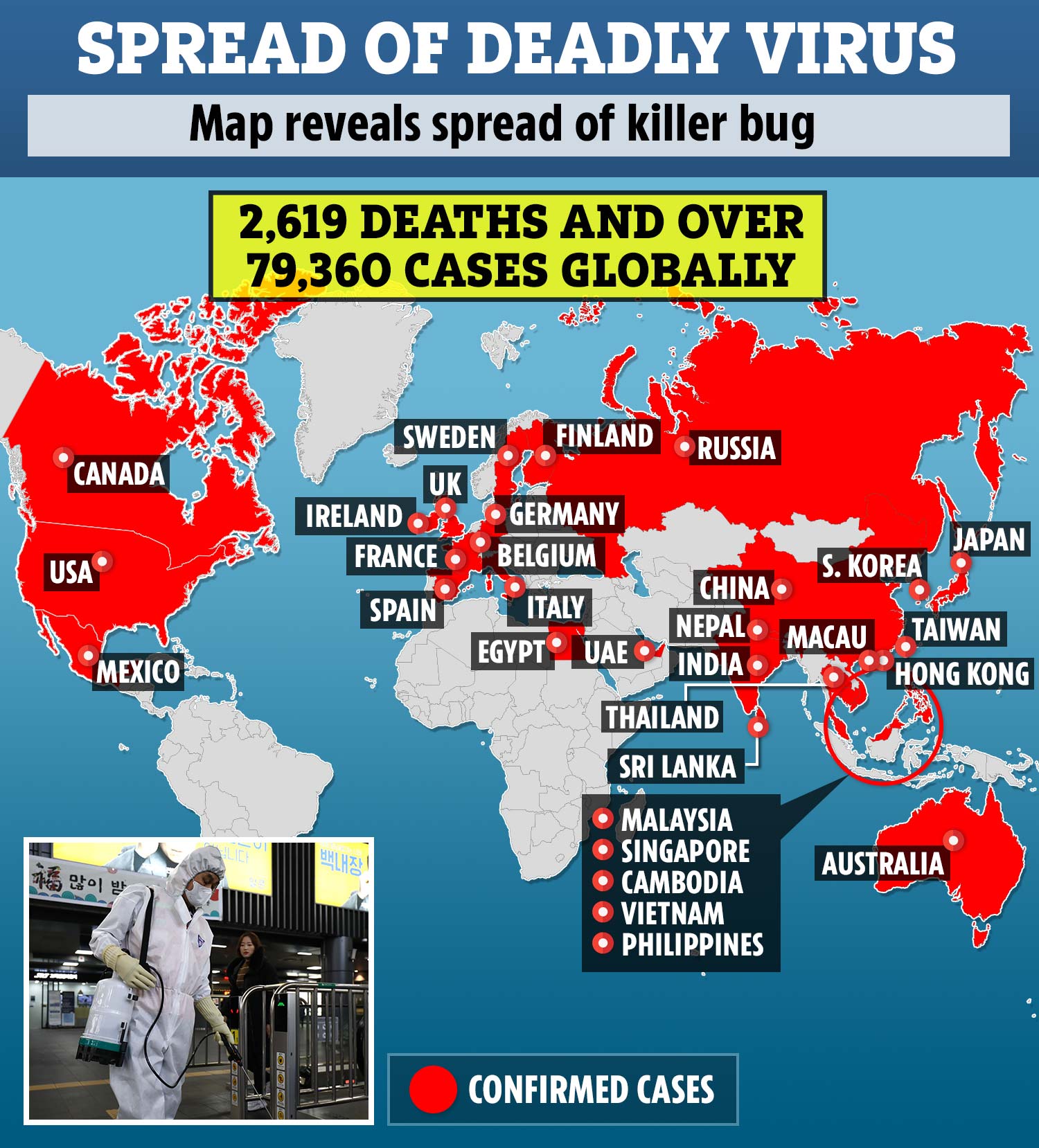 Initial suspicion in Lombardy fell on a businessman recently returned from China, the epicentre of the new virus, but he has tested negative.

In Veneto, doctors tested a group of eight Chinese visitors who had been to the town that was home to the first fatality, but again, they all tested negative.

"We are (now) even more worried because if we cannot find 'patient zero' then it means the virus is even more ubiquitous than we thought," Regional governor of Veneto, Luca Zaia said.

Prior to Friday, Italy had reported just three cases of the virus – all of them people who had recently arrived from the Chinese city of Wuhan, where the illness emerged last year.

The World Health Organization (WHO) said it was concerned by the upsurge in new cases and a lack of clarity over its spread.

"I am sending a … team to Italy to work together to learn about virus spread and (how to) contain it," the WHO's European Regional Director Hans Kluge said on Twitter. 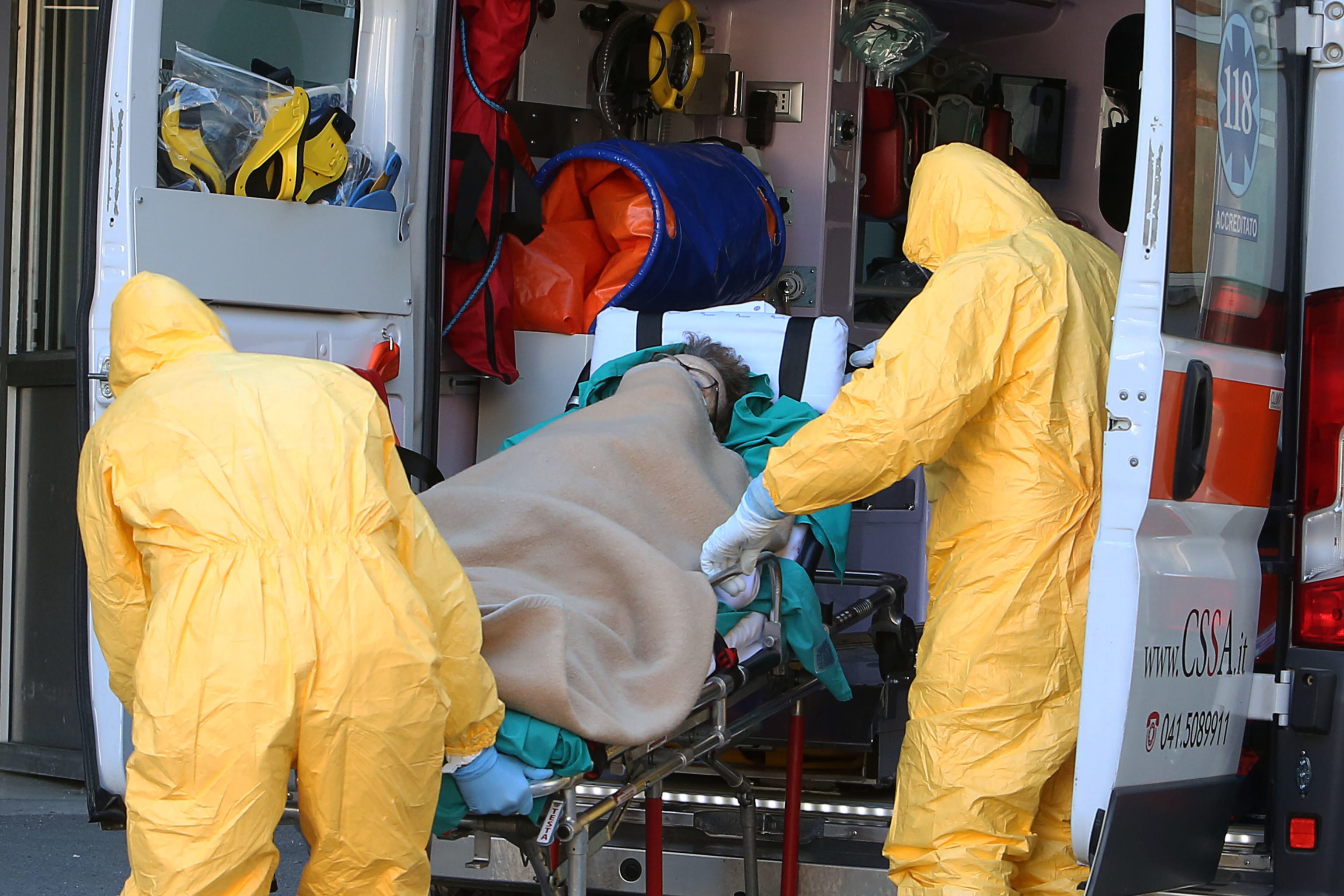 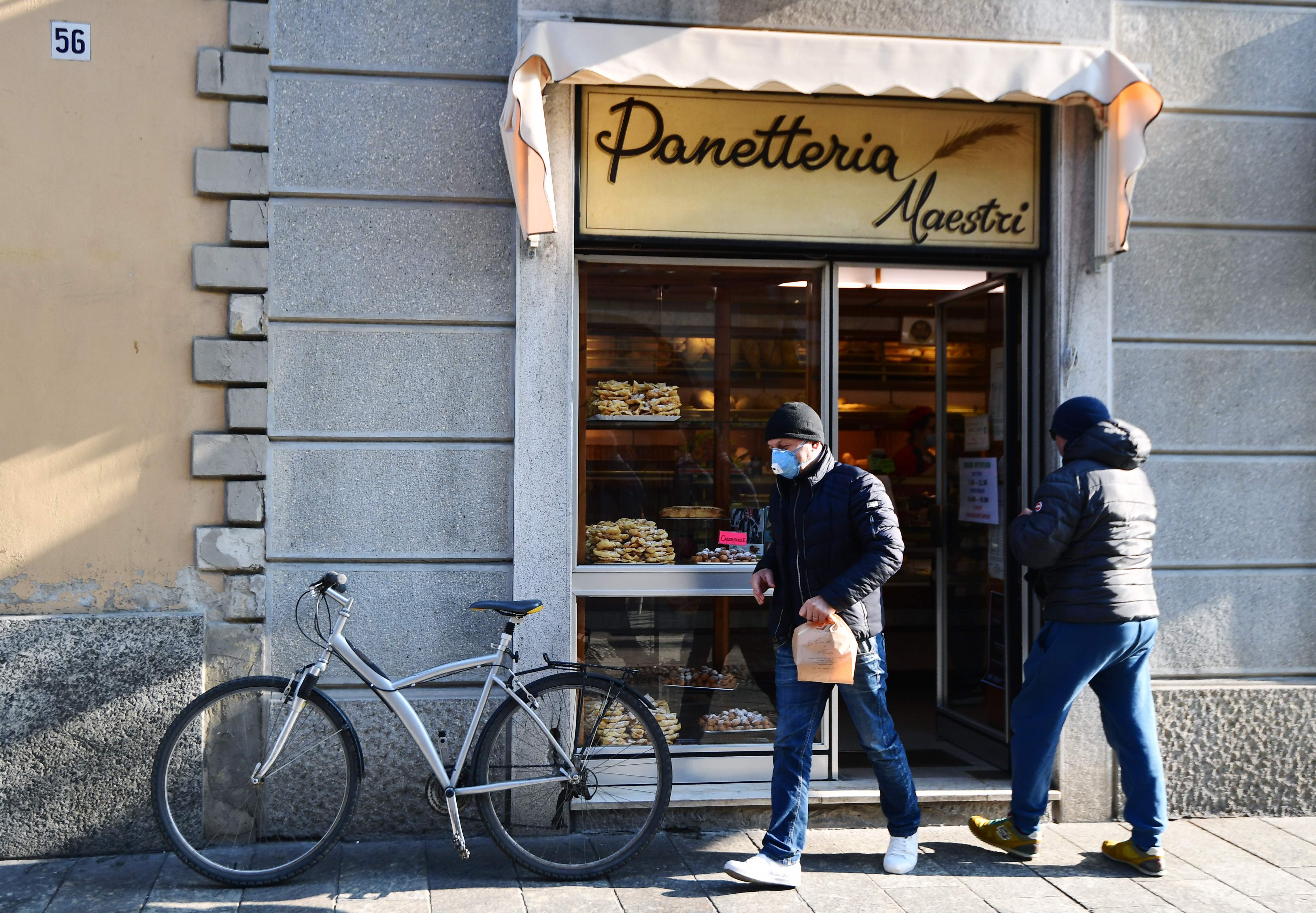 ‘We are never alone’: Embracing the pain that grips many of us at Christmastime

'90 Day Fiancé': Is Michael Jessen Going to Go Off On Tania Maduro During the Tell-All?

Who's on The One Show tonight? Maisie Williams from Game of Thrones joins Matt Baker and Angela Scanlon