Love Island fans have lost their streams in the first ad break of tonight’s explosive episode.

People are fuming after missing some of the most cruicial moments of the series so far.

The ITV show’s devotees were left looking at an Aviva adver frozen on their screens. 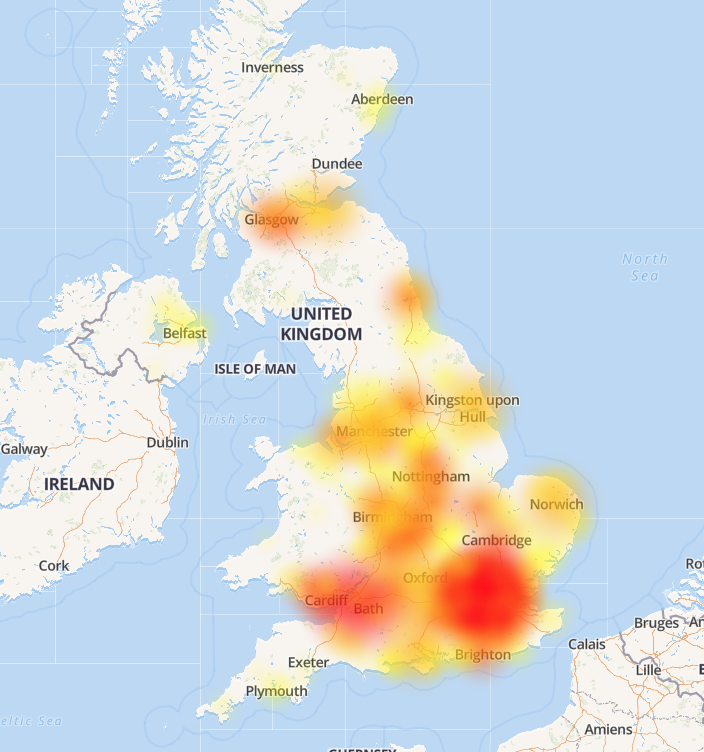 Tonight’s Love Island saw the aftermath of the most dramatic recoupling and dumping ever.

Amber Gill returned from Casa Amor to find Michael Griffiths had coupled up with Joanna Chimonides.

Michael came up with a load of excuses and Amber tried to keep her composure but later broke down.

Elsewhere in the episode, Amy Hart and Curtis Pritchard had a major falling out.

Viewers missed out on Curtis finally coming clean to Amy. 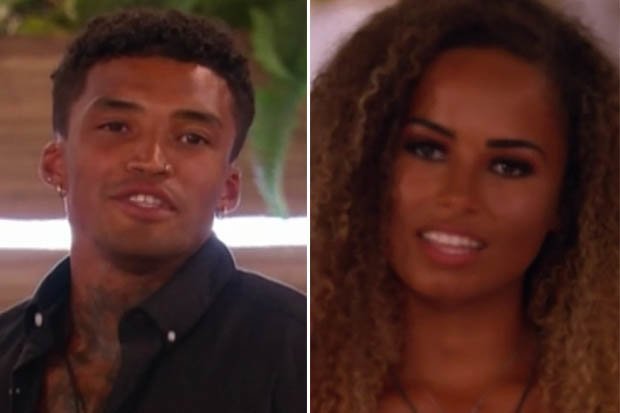 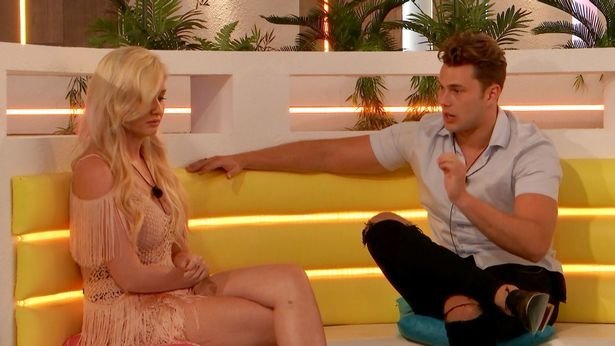 Taking control of the situation, Amy told Curtis: “I was coming back to the Villa to tell you that I loved you. I’ve been away for four days and I come back to find out that you’ve been snogging other people and telling other people you fancy them, telling them you want to re-couple with them.

“You have zero respect for me to do that in front of my friends… I feel like I deserve better than to be basically cheated on.”

She continued: “I never thought you’d do this to me, you’re the perfect man after all. You are not. You can sleep on the day bed again tonight.

Ten things no one tells you about marriage