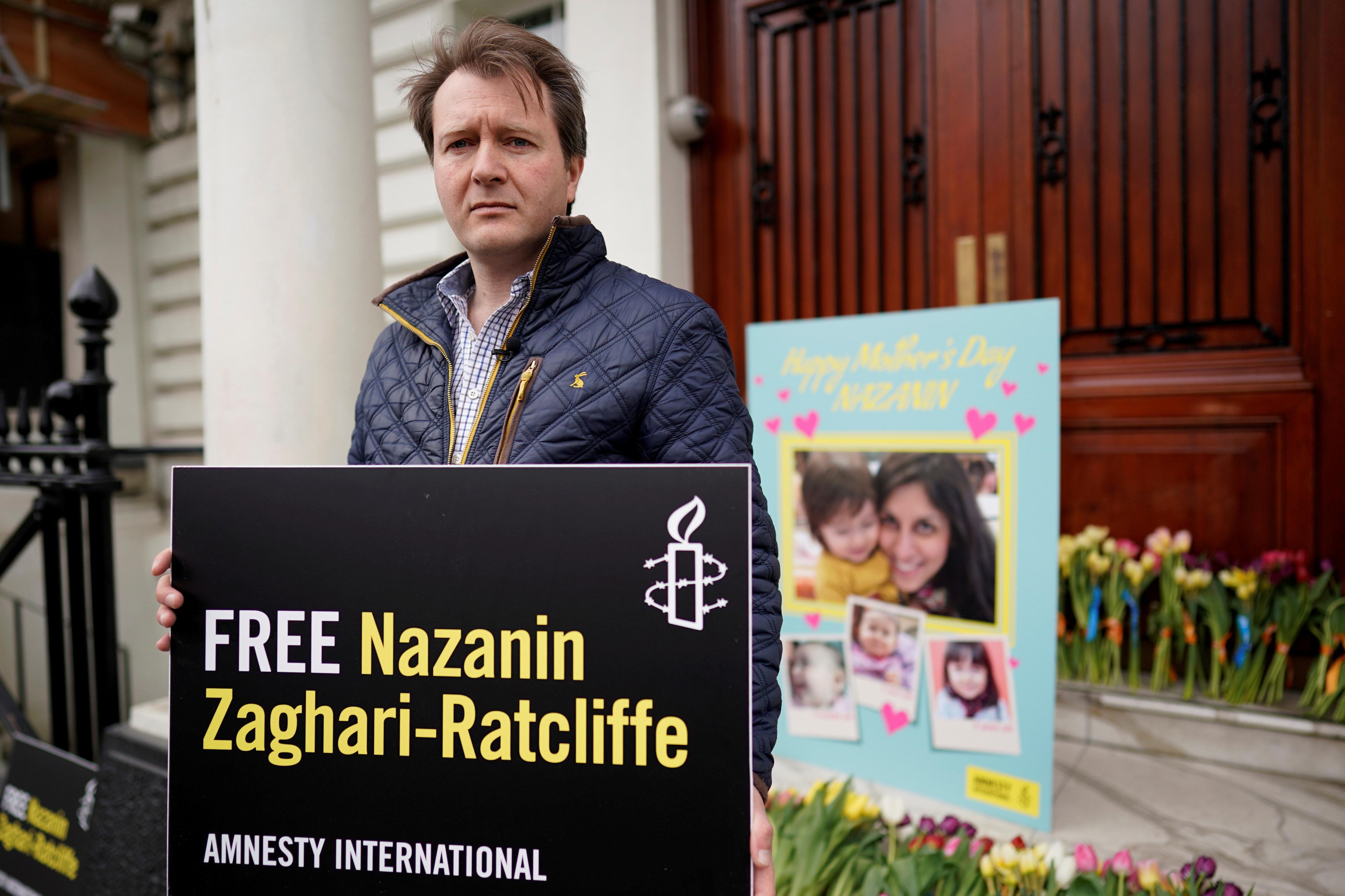 LONDON (Reuters) – Jailed British-Iranian aid worker Nazanin Zaghari-Ratcliffe has ended a hunger strike in Tehran designed to push for her release, her husband told the BBC on Saturday.

She was arrested in April 2016 at a Tehran airport as she headed back to Britain with her daughter after a family visit and was sentenced to five years in jail after being convicted of plotting to overthrow Iran’s clerical establishment.

Her family and the Foundation, a charity organization that operates independently of Thomson Reuters and Reuters News, deny the charge.

Richard Ratcliffe, her husband, told BBC radio that he had spoken to his wife on Saturday and she was ending the action.

“She’s decided to stop her hunger strike,” he said. “She said that in fact she’d had some breakfast this morning.”

Ratcliffe, who is ending his own hunger strike, said the protest had helped raise the profile of his wife’s case.

“In Iran, we’ve become a much bigger story than we were before and there’s an awareness that really this needs to be solved.”

Meghan Markle Didn’t Stand With The Queen At The Remembrance Day Ceremony, & This Might Be Why