Home » World News » Japan's Akihito, in final words as emperor, thanks the public, prays for peace 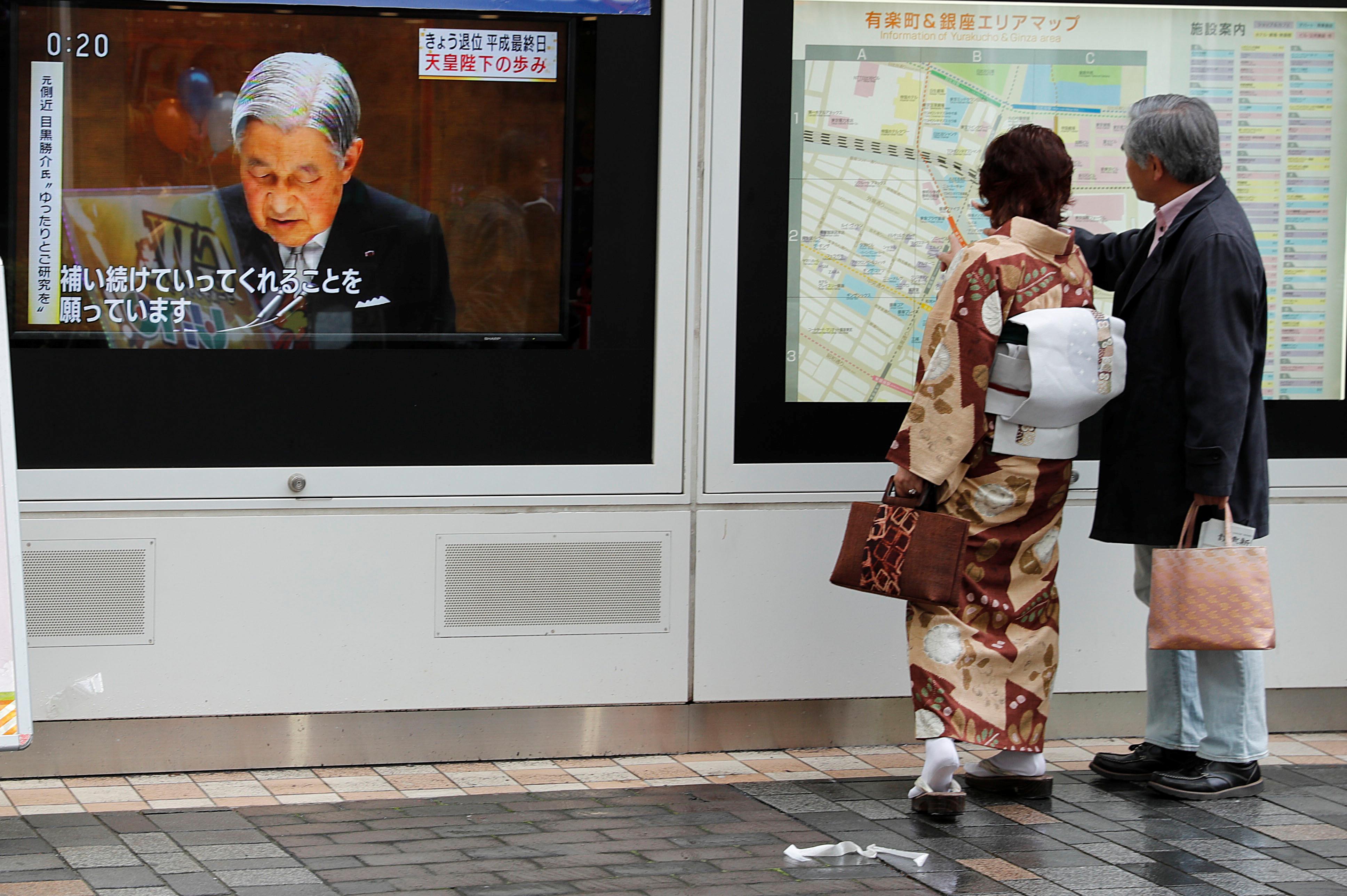 TOKYO (Reuters) – Japanese Emperor Akihito, in his final remarks as his three-decade reign drew to a close on Tuesday, thanked the people for their support and expressed hope for a peaceful future.

Akihito, 85, the first Japanese monarch to abdicate in two centuries, has sought during his time on the throne to ease the painful memories of World War Two and reach out to ordinary people, including those marginalized in society.

The popular Akihito was the first monarch to take the Chrysanthemum Throne under a post-war constitution that defines the emperor as a symbol of the people without political power.