A JEALOUS man is alleged to have accidentally killed his breastfeeding baby when he poisoning his ex-wife.

After the breakdown of their marriage, the unnamed man was supposed to move out of the home he shared with Josieli Lopes, 36 in Itapema, Brazil. 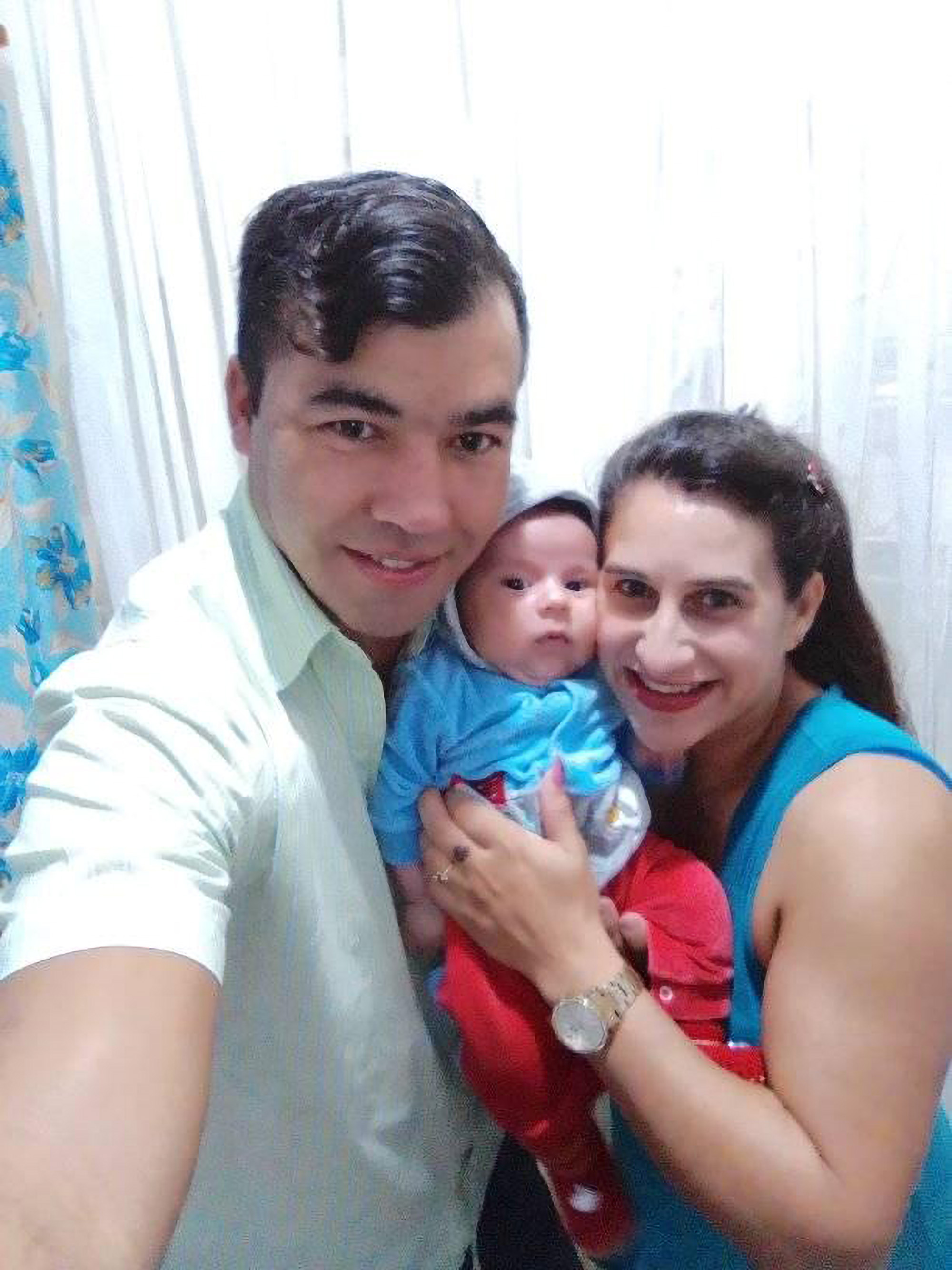 He is alleged to have poisoned a piece of meat and fed it to her when he found out she had already started a relationship with another man.

However, the baby also consumed a fatal dose of the unspecified poison when it drank it's mother's breast milk.

As she fell gravely ill, he said he would take her and the baby to hospital, local media reports.

However, the man allegedly drove the dying pair to a remote jungle in Rio dos Caedros, in southern Brazil, where he buried their bodies.

Josieli's family became suspicious after her estranged husband reportedly sent messages to them from her phone about moving to a new location.

After concerned relatives tried calling her, her number became unavailable.

Josieli’s teenage son raised the alarm after he noticed the message appeared to have been composed by someone else.

The 34-year-old man was arrested by cops after he confessed to killing the mother a week after she and her baby were reported missing on September 15, local media says.

The bodies of Josieli and her baby were discovered in the wooded jungle on September 22.

According to police, when they questioned the alleged killer, he told them he had not intended to kill the infant.

Cops say he told them he had poisoned a piece of meat which was eaten by Josieli and was not aware the poison would affect their baby who was breastfed shortly after.

He offered to assist police by taking them to where he is said to have buried the bodies.

According to Chief of Police, Diogo Medeiros, gaps in the suspect’s account of what happened had made his story confusing.

Police are still investigating the case. 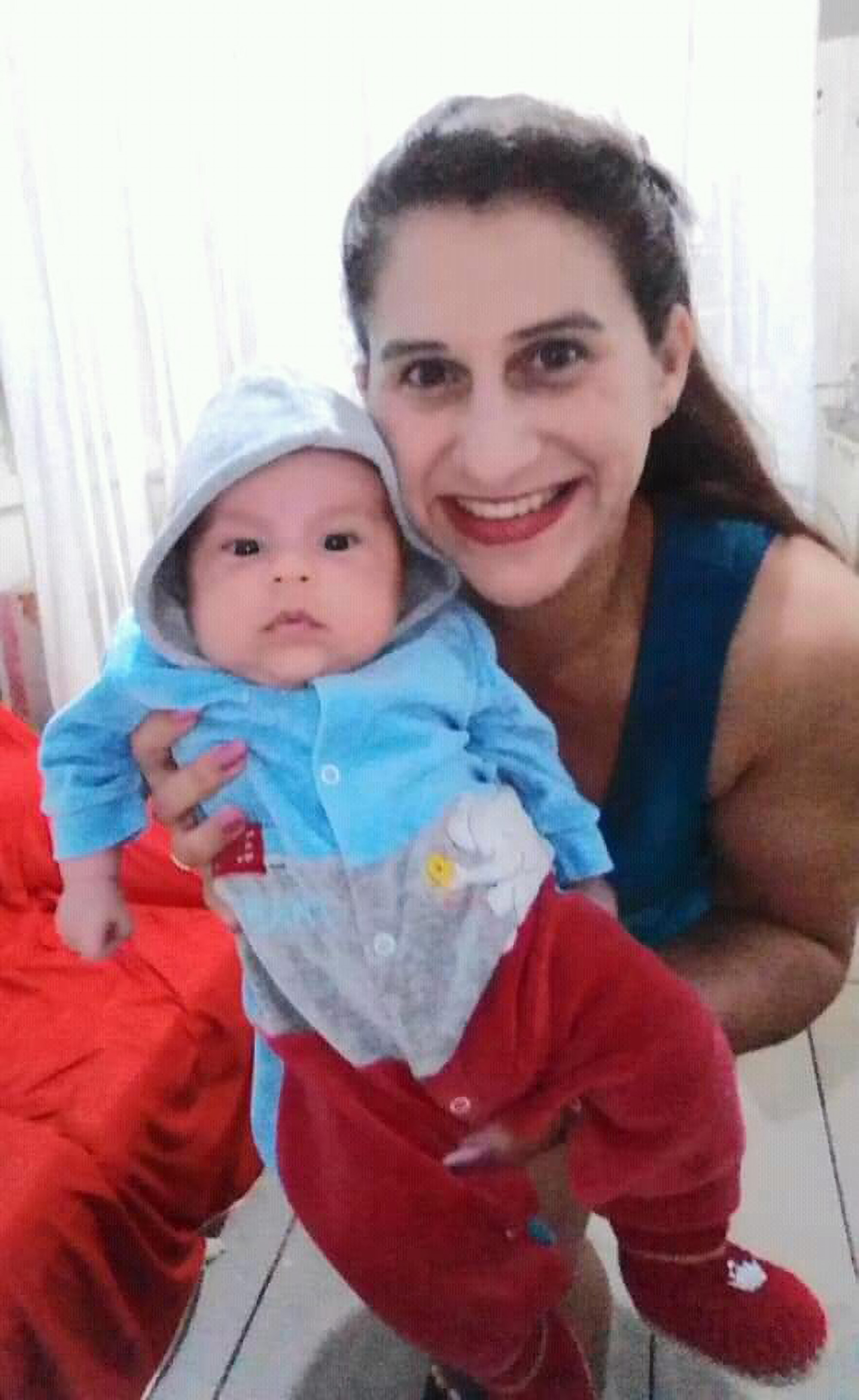 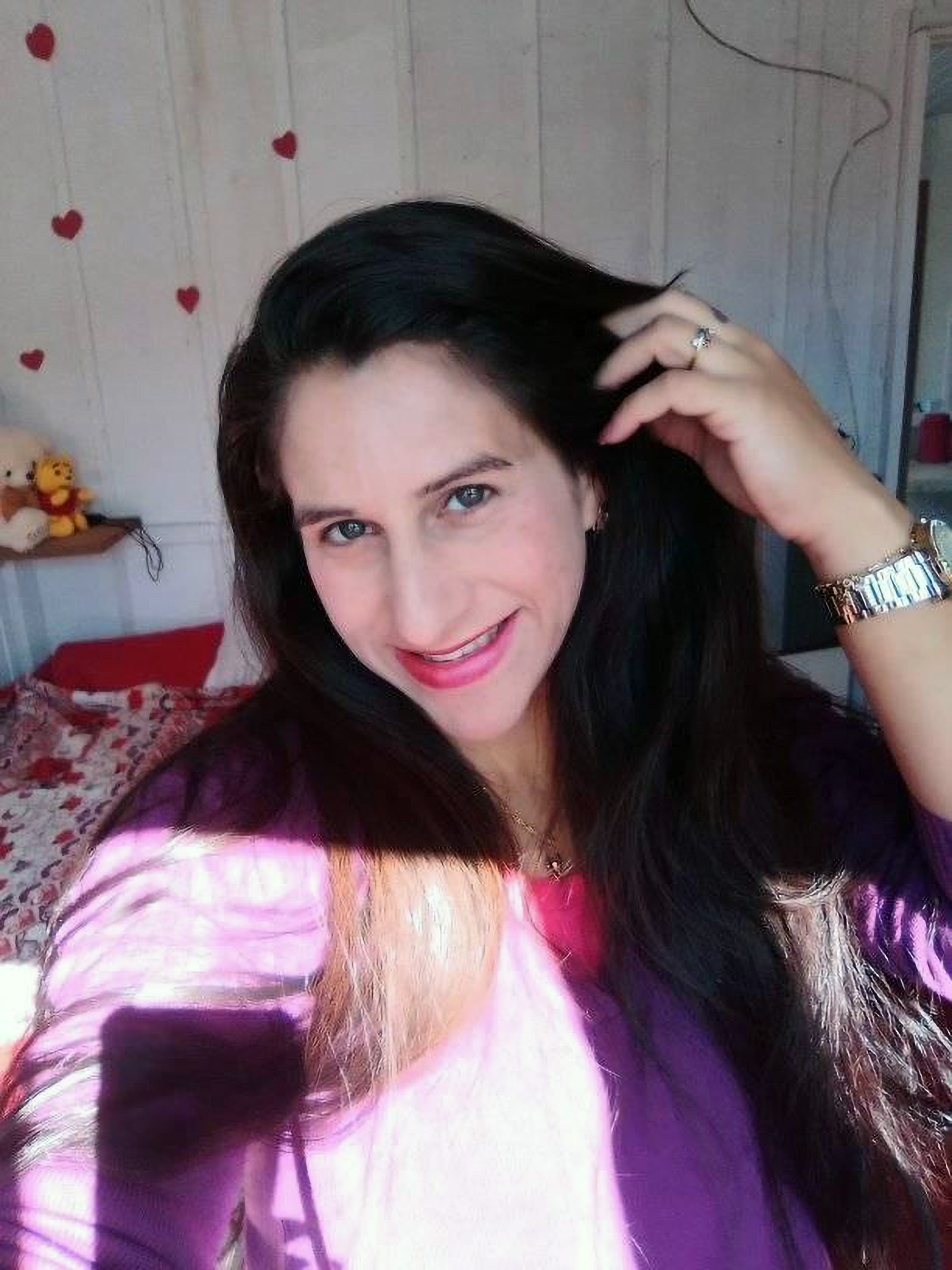