Ex-TV host Lauren Sanchez, 49, reportedly set her sights on Bezos – the world’s richest man – after she and her husband met the tech titan and his wife in Seattle. 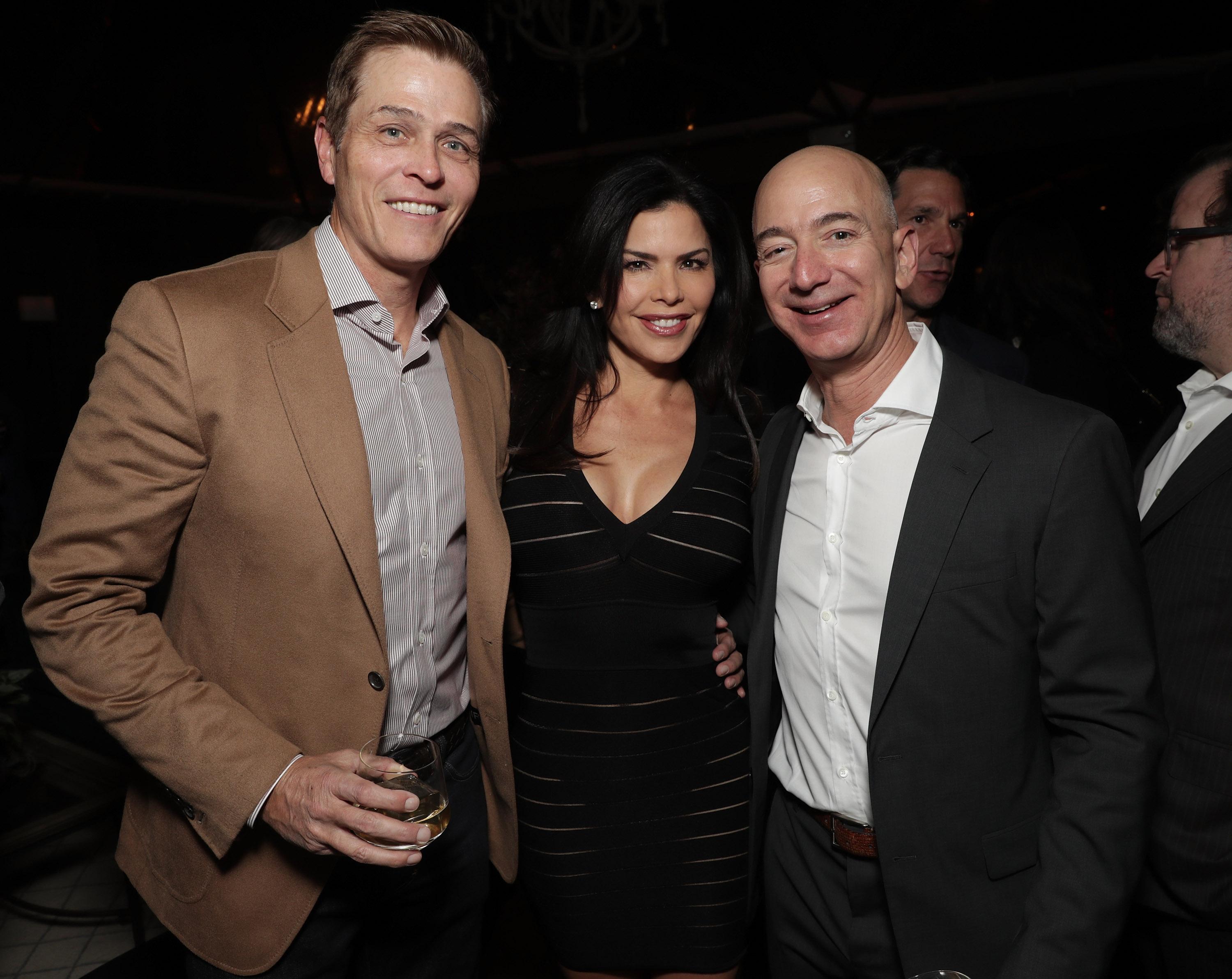 Details of their steamy eight-month affair involving sexts and nude photo messages have emerged shortly after Bezos, 54, announced he was divorcing his wife of 25 years.

A friend of Sanchez told Dailymail.com that the married presenter was impressed by the Amazon CEO after meeting him and his wife MacKenzie.

Sanchez is known for her expensive taste in shoes and clothes, with her impressive collection revealed in an interview with Us Weekly in 2011, during which she gave a tour of her massive closet.

She also flies planes and helicopters for fun and was seen beaming with delight as she landed her helicopter at Santa Monica Airport on Monday.

Sanchez started flying planes in 2011 and by 2016 she had launched Black Ops Aviation, her own film aerial production company.

The pilot and presenter has been branded “very persuasive – both intentionally and unintentionally.”

“She’s got an uncanny ability to make people do anything,” PEOPLE reported.

Despite this, Bezos and his new lover have had their first argument after she showed his sexts to her pals.

The 55-year-old reportedly quizzed his new girlfriend on how could be “so careless” by sharing their messages.

According to America’s National Enquirer, he sent Sanchez an “unsparing” photograph of his genitals and messages which were “too graphic” to publish.

She’s got an uncanny ability to make people do anything

And it has now emerged that Jeff is “hugely embarrassed” after the leaked messages led to journalists investigating his relationship with 49-year-old Sanchez.

The tycoon – worth an eye-watering $140bn – is said to be “upset” and has spoken to his new partner in “no uncertain terms”.

Bezos and Sanchez are said to have stayed in hotels together – including one in Boston hours after the rest of his family had checked out.

It's claimed Bezos' wife MacKenzie, 48, feared an affair when she looked at his $65m Gulfstream jet's passenger list and found Sanchez's name was the only one on it.

His alleged text messages date back to April and are at the heart of claims that married Bezos – who is getting divorced – had a secret eight-month affair with Sanchez.

That’s the kind of man I need

During that time they are reported to have had a romantic liaison in a private bungalow in the Beverly Hills Hotel.

They also stayed together at the Intercontinental Hotel in Boston just after his family were in the city for his son's graduation, according to the magazine.

Sources close to the National Enquirer investigation later have since told the New York Post that Sanchez was "loose lipped" about her relationship with the muscle-bound Amazon boss.

Sanchez reportedly sent the sexts to a friend to show off about her relationship – and then the pal sent them reporters at the Enquirer.

SunOnline revealed how the raunchy texts allegedly sent by Amazon chief Bezos to a married Sanchez told of his lust for her.

The world’s richest man reportedly told Sanchez last May: “I want to smell you, I want to breathe you in.

“I want to hold you tight, I want to kiss your lips, I love you.” 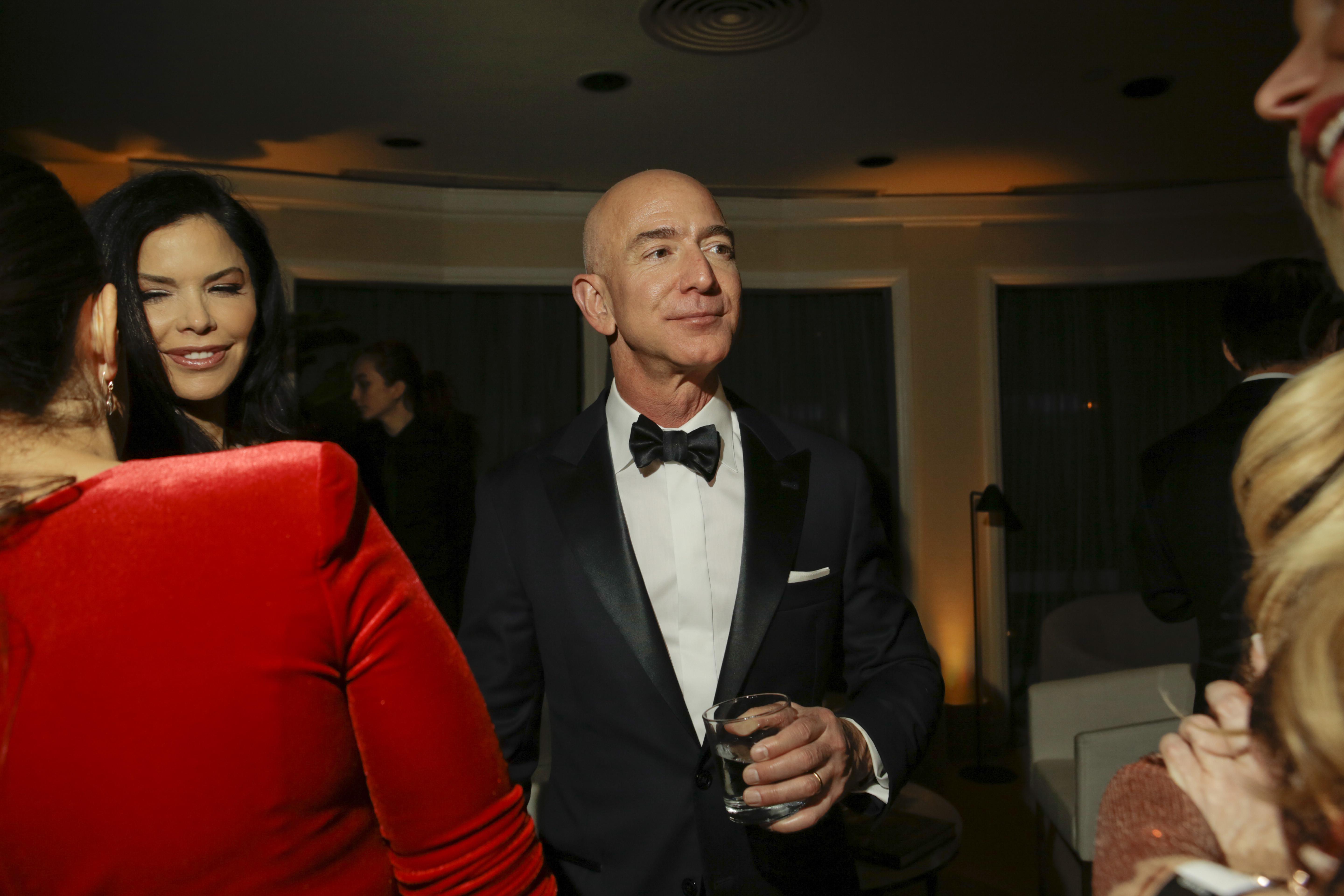 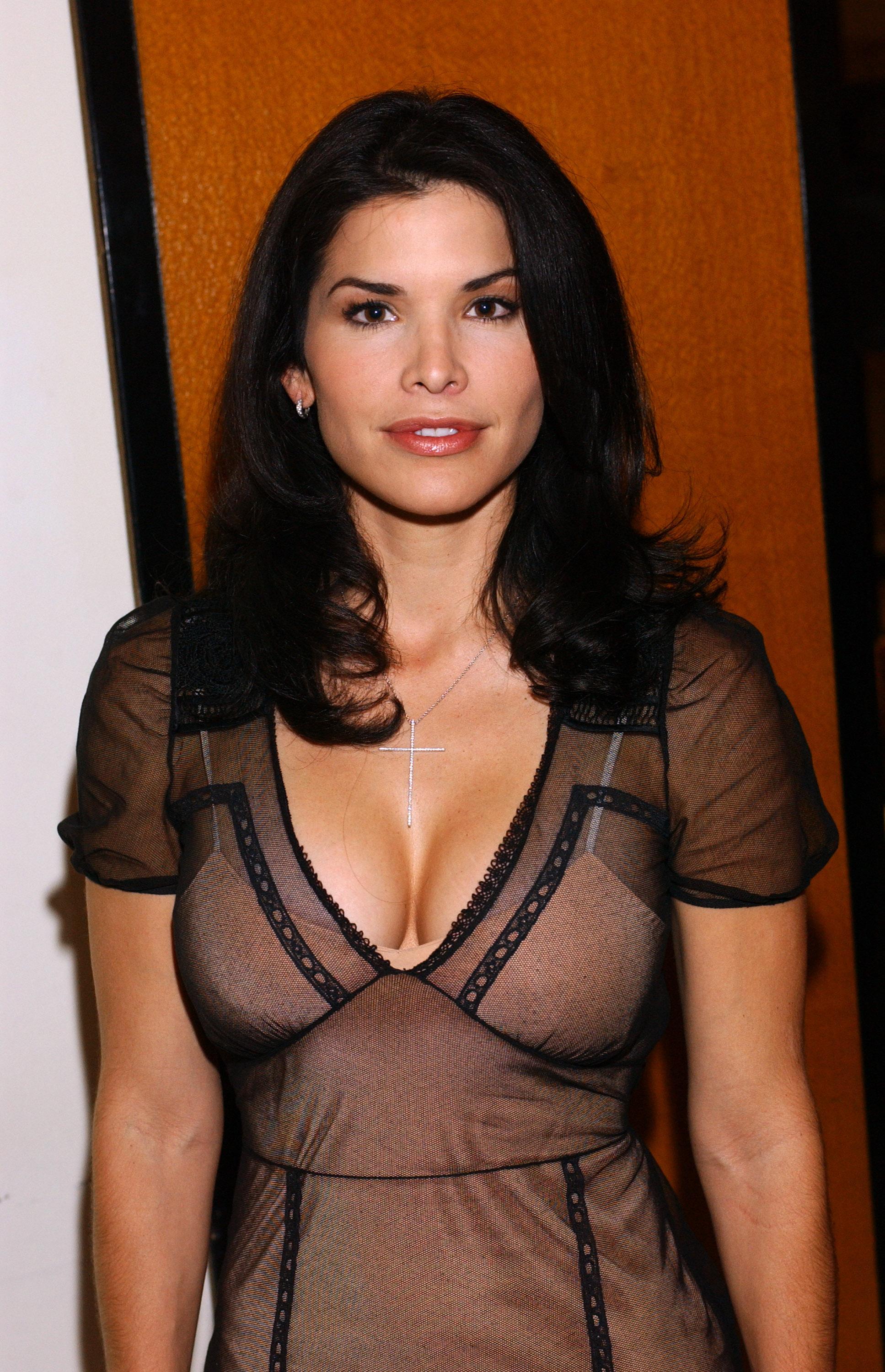 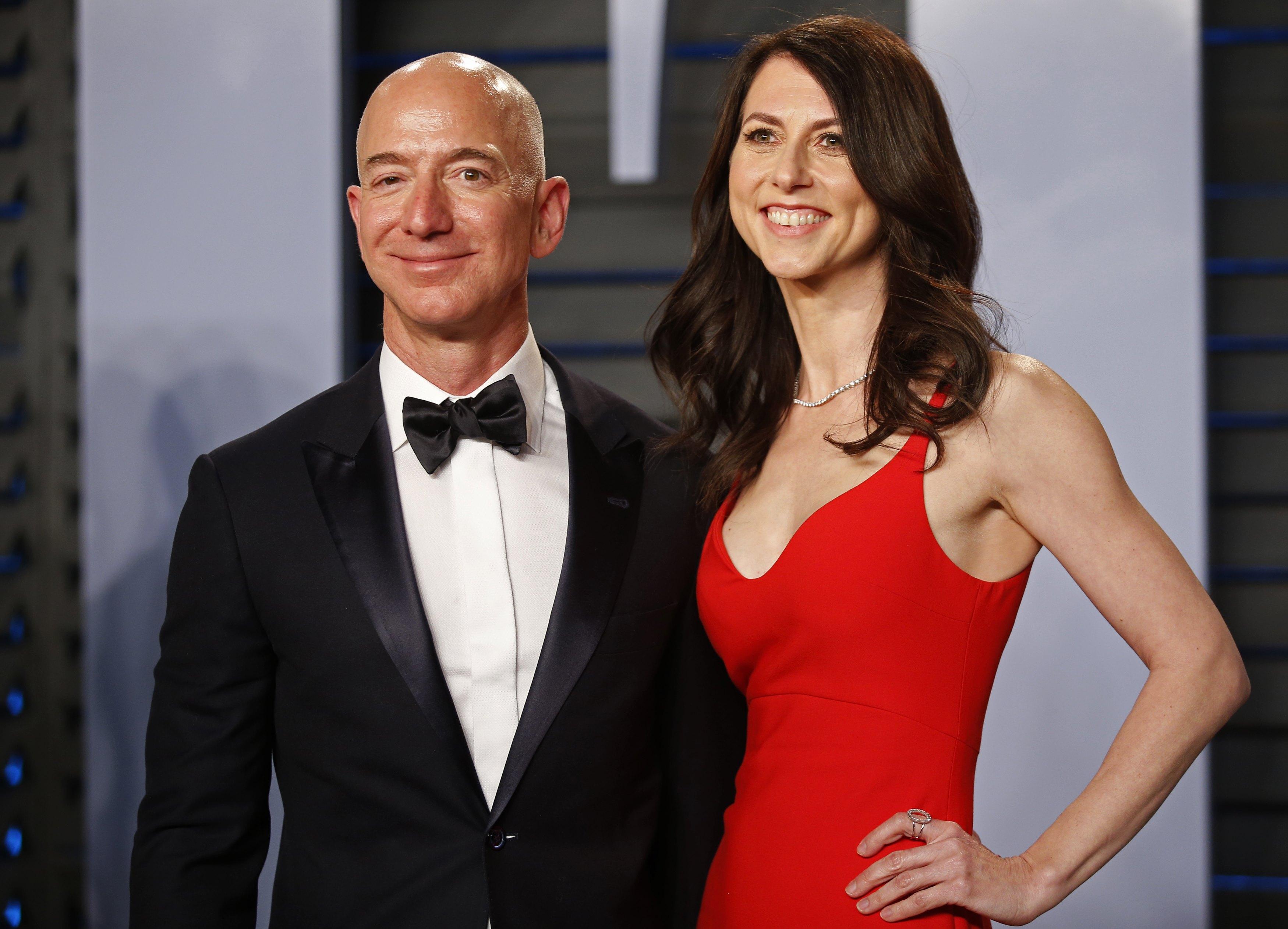 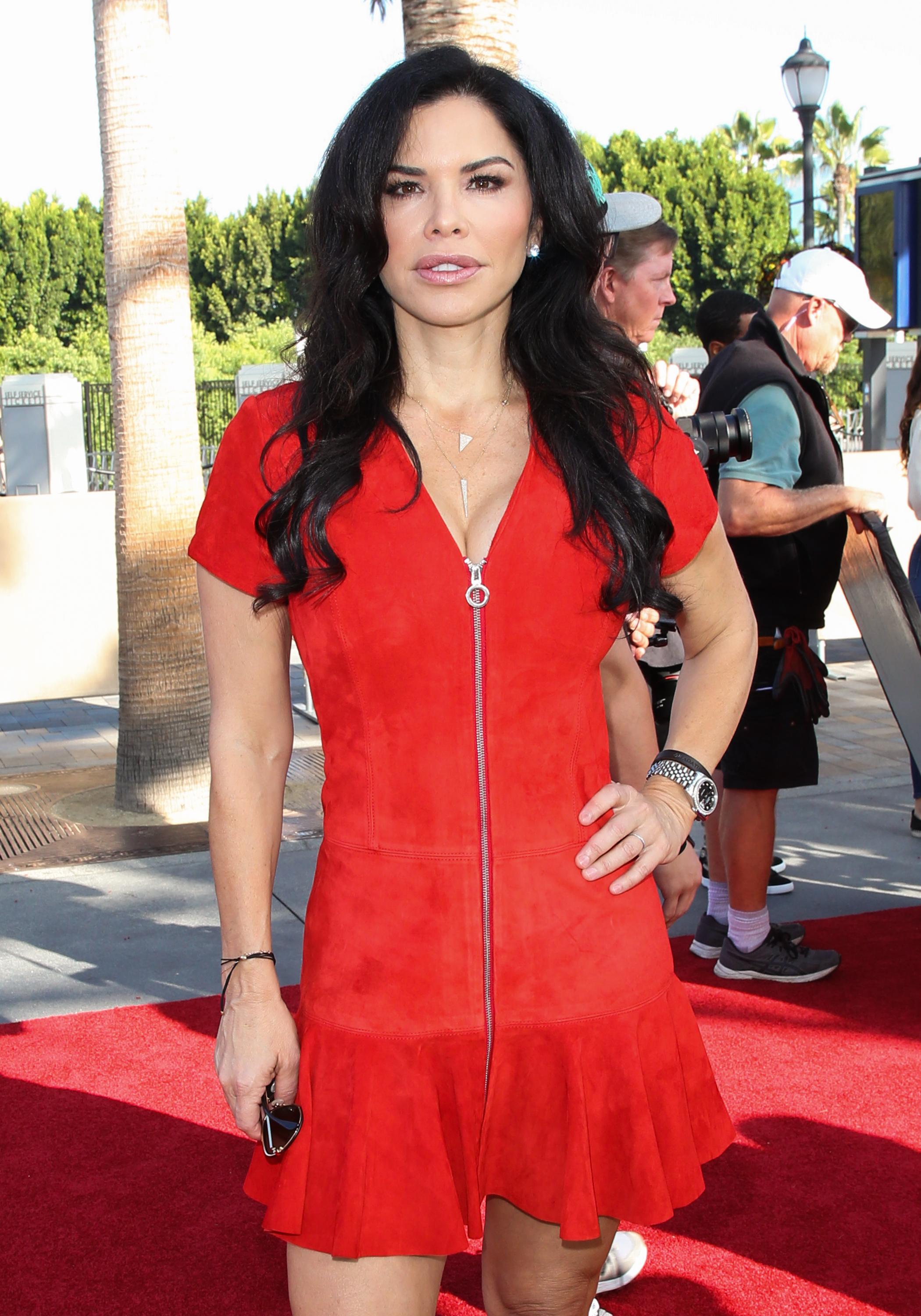 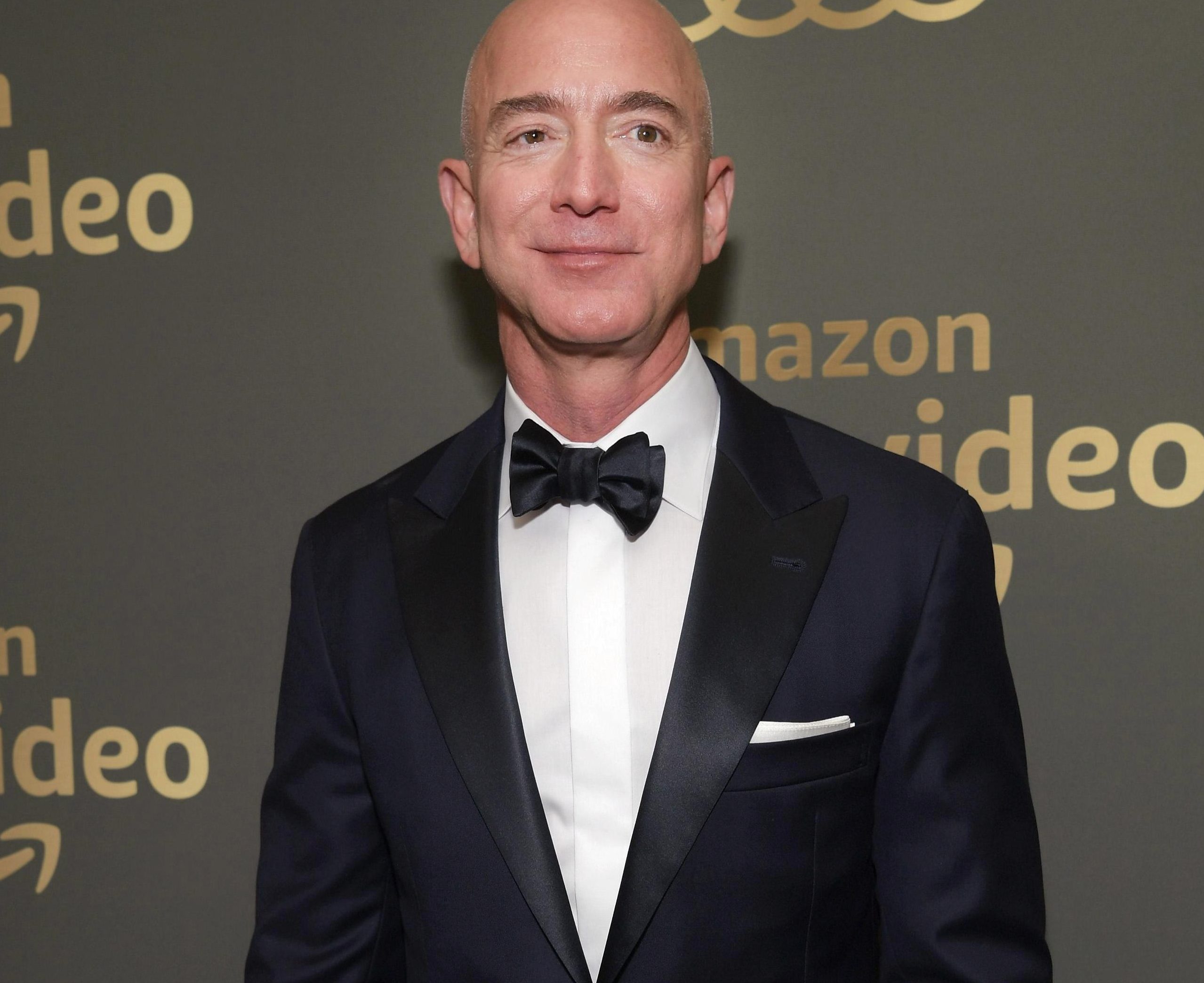 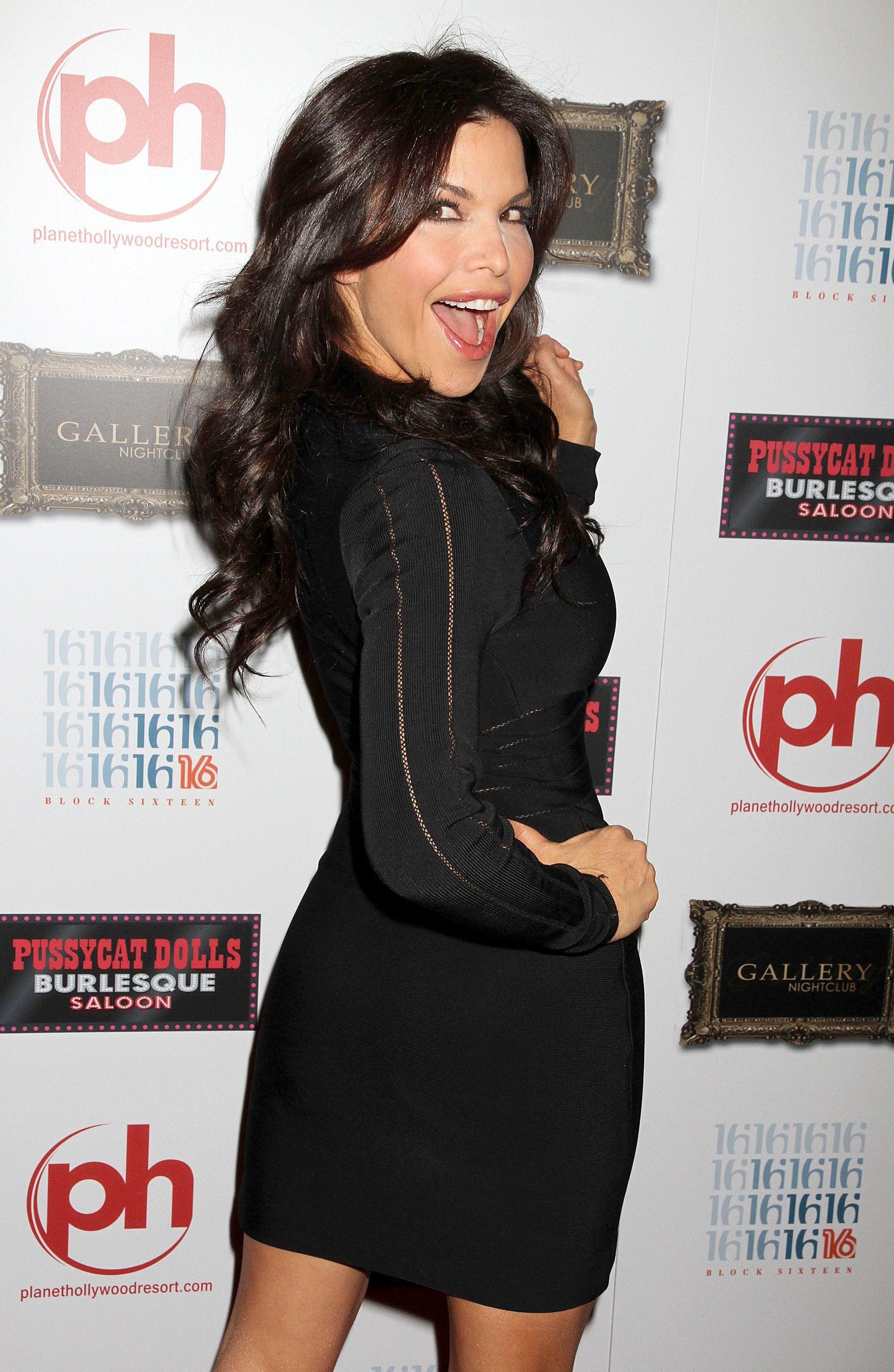 Michael B. Jordan Rented Out an Entire Aquarium For First Valentine's With Lori Harvey

Catfish Dealt With This Repeat Offender By Organizing An Intervention