A BODY discovered in a river nearly three weeks ago has been confirmed as a graduate student missing from Illinois State University. 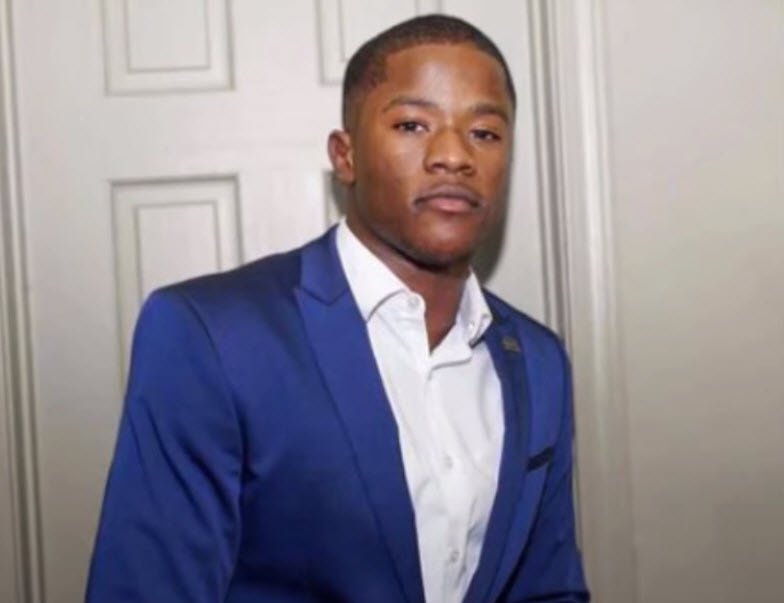 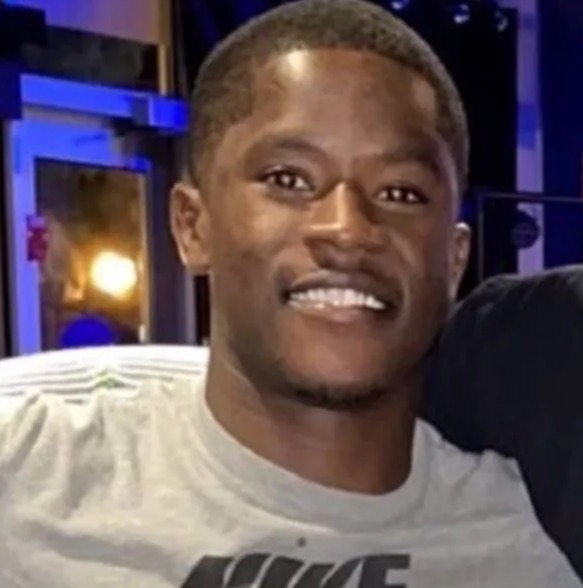 Day, 25, was last seen at the Illinois State campus on August 24. His car was found in Peru two days later.

The body was discovered in the Illinois River in the LaSalle-Peru area on September 4.

"There are no words to clearly communicate our devastation. … Our hearts are broken," Day’s family said on Facebook.

"As of this moment, we do not know what happened to Jelani and we will not stop until we do," the family said.

Investigators are trying to determine if Day was a victim of foul play, said John Fermon, a Bloomington police spokesman.

"Over time, that’s where we’ll get that answer," he said of the investigation.

Day wanted to become a doctor and was pursuing a master’s degree in speech pathology at Illinois State, said his mother, Carmen Bolden Day.

"He joined his graduate program this summer and his impact on the campus community was immediate. … Details regarding how our community will come together to celebrate Jelani’s life and honor his memory will be forthcoming," Kinzy said.

"His dad actually has cancer and Jelani is the bone marrow match for his dad, and he would never abandon his father like that," Davis said.

Feds clap back at suspect in cold case slay with pics of massive pot, cash stash

Myths you shouldn’t believe about diamonds

Coronavirus patients lie next to dead bodies in Indian hospital

The Queen once told staff that the dogs were 'better fed' than her at Buckingham Palace, former butler reveals